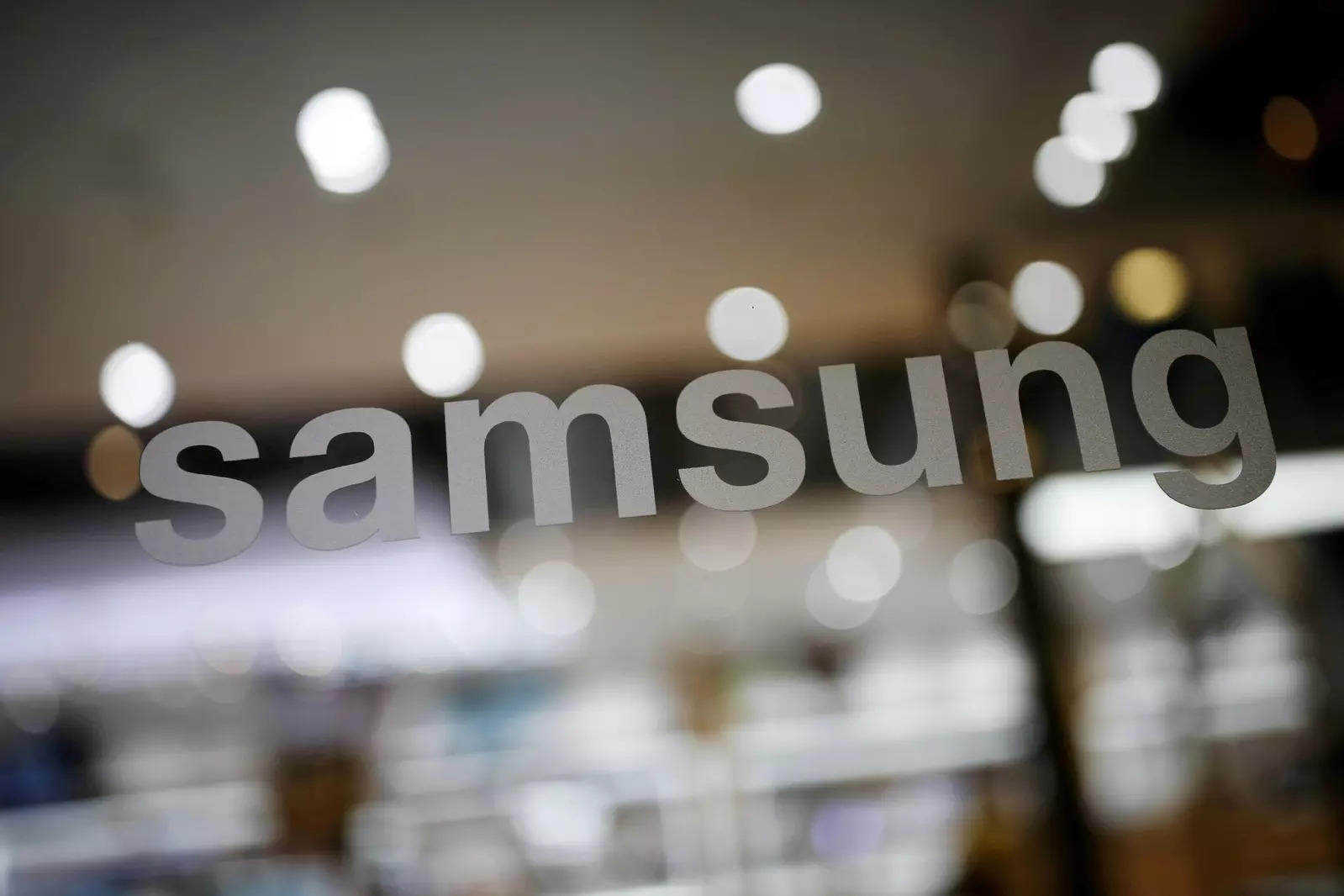 New Delhi: South Korea’s Samsung Electronics is the only company among 16 that has surpassed both investment and output targets under the production-linked incentive (PLI) scheme for handsets and components this year, people familiar with the matter said.

As a result, other handset makers including Apple contract manufacturers Foxconn and Wistron, Optiemus, Dixon, Lava, Bhagwati, UTL, Sahasra, AT&S and Neolync may miss out on incentives worth Rs 5,334 crore earmarked for the year ending March 31. However, a government official said a final call on the matter is yet to be taken.

The PLI scheme for handset and component makers was aimed at attracting companies mainly from China and boosting local manufacturing for domestic and export markets. It was launched for16 companies in August 2020, but approvals came in October. The incentives are given upon achieving investment and production targets, not on a pro-rata basis.

Foxconn’s two units, Wistron, Pegatron and Samsung were supposed to invest Rs 250 crore each and produce incremental output of Rs 4,000 crore each in the first year to get a 6% direct incentive as cashbacks. “Against this, Samsung is producing goods worth Rs 4,500-5,000 crore,” one of the people said.

Samsung had the advantage of a previously acquired manufacturing unit in Noida and could, therefore, quickly add capacity, an industry executive said. “They also have less dependency on China for supply chain needs, which helped them keep up manufacturing during the toughest times,” the executive said.

“For a company with annual sales turnover of Rs 50,000 crore, it is not difficult to churn out an additional Rs 4,000 crore,” said the industry executive.

For Indian handset makers Optiemus, Dixon, Lava, Bhagwati (Micromax) and UTL, the targets were Rs 50 crore in investments and Rs 500 crore of incremental output each. The targets for component makers Sahasra, AT&S, Neolync, Ascent Circuits, Visicon and Walsin were Rs 25 crore as investment and Rs 100 crore production each.

The handset industry urged the government to roll over the targets and combine them with next year’s goals, but there has been no decision yet, with less than a week for the financial year to end.“Seven companies had already surpassed their investment targets as of December 2020 and by now there will be more… Incentives will be calculated on those lines but there is no relaxation for the first-year timeline or stipulated targets as yet,” a senior government official told ET, requesting anonymity. “We will take a final call after considering this quarter’s performance.”

Optiemus, Dixon, Lava, UTL, Sahasra and AT&S confirmed they have met investment goals but not the production targets. Pegatron, Apple’s second-largest contract maker, is yet to start its factory.

Emails sent to Foxconn units Hon Hai and Rising Stars, Wistron, Bhagwati and Neolync did not elicit a response till press time. Ascent Circuits, Visicon and Walsin couldn’t be reached for comment.