Samsung, a South Korean technology giant, has announced to roll out Voice Focus feature and One UI 5.0 for Galaxy devices in its latest Android update. Reportedly, the tech company has started to launch these new Android updates for Galaxy A33 5G, Galaxy A53 5G and Galaxy A73 5G smartphones.

Now, Samsung users will get an enhanced and noise free calling experience. The Voice Focus feature allows the listener to experience the call without any noise distortion, even if the user is in a noisy environment, reveals a report. Additionally, the feature will enhance the audio quality at the caller’s end.

Speaking of the One UI 5.0, it will let the users set background images with a wider range of patterns, designs, and colours, as per a report. This new UI will let users choose from a host of present images, gallery photos, and dynamic lock screens all in one place.

In terms of security and privacy, the update brings additional features. Now, Samsung users will receive a new feature called ‘Security and Privacy Dashboard’. This will let users with an instant overview of the status of privacy and security aspected of their handset, such as microphone, location settings, and apps with access to the camera, suggest the report.

This feature helps users to enhance their device security. Moreover, users will receive more security patches and updates for the future.

To recall, Samsung has also introduced its One UI 5 update which is based on Android 13 to the Galaxy S22 family. It recently released the update to Galaxy Z Fold 4 and Z Flip 4 along with other devices.

The South Korean smartphone company now says that it will continue to strengthen its cooperation with Google and bring One UI update faster in the future. The announcement was made by the company via a blog post on its official website in the home country.

If the claim is true, we can expect the One UI 6 based on Android 14 update rolling out to Samsung devices much faster – probably a month after its release by Google. 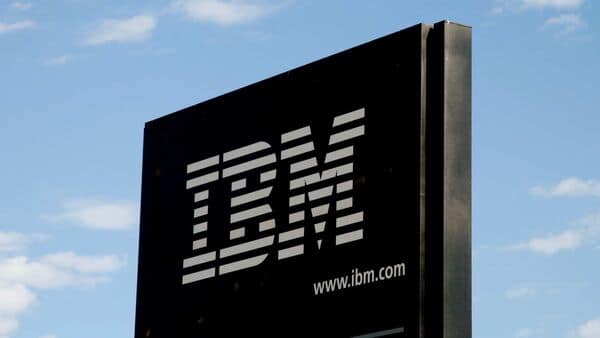