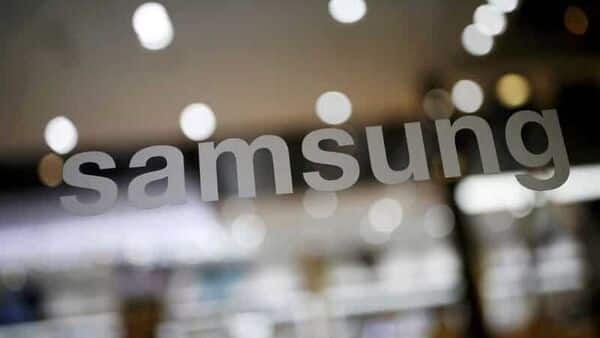 Samsung may expand its Galaxy M series smartphone range in India soon. The company is expected to launch Samsung Galaxy M04 in the country as the handset’s official support page is live. As per the support page, the smartphone will come with model number SM-M045F. According to a report by MySmartPrice, the handset will be a rebranded model of Galaxy A04e that is already available in global markets.

Samsung Galaxy M04 is expected to be a budget category phone. Readers must note that Samsung has not officially confirmed the phone’s launch in India. It has neither announced any launch date of Samsung Galaxy M04. But the smartphone is likely to be announced in the country soon as hinted by the official page listing.

Here’s what to expect from the Samsung Galaxy M04

The handset is expected to come with a 6.5-inch LCD screen that may offer HD+ resolution. The device may feature a water drop notch (Infinity-V display) at the front, housing the front camera.

Samsung Galaxy M04 is rumoured to come powered by MediaTek Helio G35 octa-core processor. The handset may pack 4GB RAM with 128GB of internal storage. On the camera front, the smartphone may offer a dual camera system at the back. The setup may consist of a 13MP main sensor paired with a 2MP depth sensor.

At the front, Samsung Galaxy M04 will come with a 5MP camera for selfies. The device is said to be backed by a 5,000mAh battery capacity. It may offer support for 10 watt charging. The smartphone may run on Samsung’s own OneUI Core 4.1 based on Android 12 operating system.

Colour options of the smartphone may include Black, Orange Copper, and Light Blue. The Galaxy M04 may offer sensors like accelerometer, light sensor, and proximity sensor.