Samsung will unveil the Galaxy F41 on October 8 at 5:30 pm IST according to a teaser on Flipkart. The company has not shared any details for a virtual launch event for the phone. Some specifications of Galaxy F41, including a 6,000mAh battery, Super AMOLED Infinity-U display, triple rear camera setup, and a fingerprint scanner on the backside leaked by Flipkart. Sides Bezels look quite slim.

Last week, a phone with the model number SM-F415F was spotted on Geekbench. The listing shows the phone comes with Exynos 9611 SoC, 6GB RAM, and Android 10.

In addition, schematics shared by a known tipster on Twitter indicated that the Samsung Galaxy F41 would feature a USB Type-C port, 3.5mm headphone jack, and a single bottom-firing speaker. according to the tipster, the phone will support fast charging and comes with two RAM and storage configurations options. The Galaxy F41 comes in three color options – Black, Blue, and Green.

Rumor has that the Galaxy F41 may be a rebranded version of the Samsung Galaxy M31. It is also believed that the F series phones will cost the upper budget between Rs. 15,000 and Rs. 20,000.

So far, Samsung has still not shared any details on pricing for the Galaxy F41 and the phone may be expected officially on 8 October. 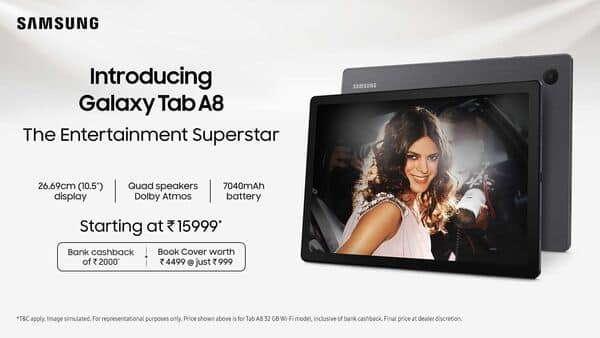 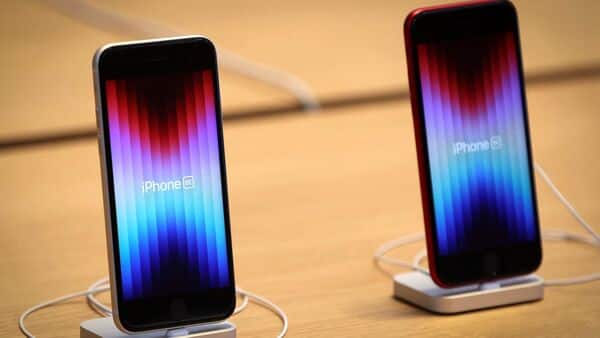