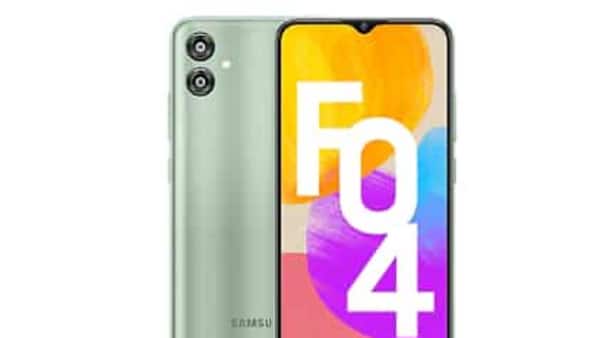 Samsung Galaxy F04 is set to go on sale in India today. The smartphone will be available via Samsung online store along with Flipkart at 12pm. The handset was unveiled by the South Korean brand earlier this month. It is a budget category phone that comes with a 5,000mAh battery.

Samsung Galaxy F04 comes in a single variant. It packs 4GB RAM with 64GB internal storage capacity. It is priced at ₹9,499. But as part of the introductory offer, the handset will be available at a discounted price of ₹8,499 today.

In addition, buyers can get ₹1,000 off with ICICI Bank credit card on the phone’s purchase. Customers can choose from the two colour variants of the Galaxy F04 – Opal Green and Jade Purple.

Samsung Galaxy F04 has a 6.5-inch HD+ display with 720×1560 pixel resolution. It is powered by MediaTek Helio P35 octa-core processor paired with 4GB of RAM. It comes with a microSD card slot using which the storage can be expanded up to 1TB. The Samsung Galaxy F04 runs on Android 12 operating system, topped with Samsung.s own layer of One UI.

Meanwhile, Samsung is rumoured to bring its Galaxy S23 series in the first week of February. The upcoming smartphones are expected to come with a host of new features like a 200MP primary camera, satellite connectivity, and more. Now, tipster Ahmed Qwaider claims that the South Korean company may scrap the 128GB base model with the upcoming Galaxy S series.

The current Samsung Galaxy S22 and Samsung Galaxy S22+ models come with 128GB as the base variant. Apple latest’s iPhone series – iPhone 14 too offer 128GB storage as base model. The Cupertino-based company dropped the 64GB tier with the iPhone 13 series. These Samsung smartphones may get Android 13 update before 2023 Health Stack is harder to roll out than Aadhaar: R.S. Sharma 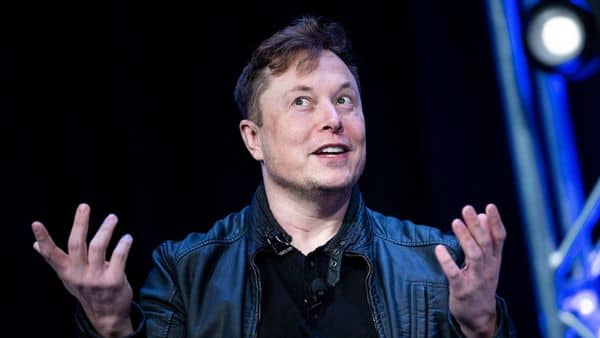