Mr. Bankman-Fried personally gave $40 million to politicians and political-action committees ahead of the 2022 midterm elections, mostly to Democrats and liberal-leaning groups, according to the Center for Responsive Politics, a nonpartisan group that tracks campaign donations. Ryan Salame, another top FTX executive, donated more than $23 million, mainly to Republicans and conservative groups.

With FTX’s contributions, crypto became one of the biggest-spending industries in politics during the most-recent election cycle, with campaign donations that exceeded those of the defense and auto industries combined, according to the Center for Responsive Politics. FTX’s financial collapse unfolded the same week as the midterm elections, followed by Mr. Bankman-Fried’s resignation.

“I’m not going to pass judgment until we see what the details are,” said Rep. Tom Emmer (R., Minn.), one of dozens of politicians whose campaigns received money from FTX and its executives, on the firm’s conduct leading up to its bankruptcy filing. He said Mr. Bankman-Fried is “a very likable young man.”

FTX-related political donations accounted for most of the crypto industry’s spending.

The recipients of FTX’s largess included official campaigns and fundraising committees affiliated with either political party, as well as PACs. The biggest single recipient was Protect Our Future, a group that said it is “an organization designed to help elect candidates who will be champions for pandemic prevention,” but that also supported pro-crypto candidates, official data shows. The group received $27 million from Mr. Bankman-Fried and an additional $1 million from Nishad Singh, an FTX executive.

Mr. Bankman-Fried personally contributed the individual maximum of $5,800 to Sens. Debbie Stabenow (D., Mich.) and John Boozman (R., Ark.), respectively the chair and ranking member of the Senate Agriculture Committee, who co-introduced a bill this past summer that would have given FTX a path toward regulatory compliance in the U.S. He also made maximum donations to Sens. Kirsten Gillibrand (D., N.Y.), Cory Booker (D., N.J.), Lisa Murkowski (R., Alaska) and Susan Collins (R., Maine), among others, as well as dozens of House candidates.

Mr. Bankman-Fried was the No. 2 overall top donor to Democrats in the election cycle, only behind George Soros, according to the Center for Responsive Politics. Mr. Salame was the No. 11 overall donor to Republicans.

A spokesman for Ms. Gillibrand said she donated the money she received from Mr. Bankman-Fried to a nonprofit in the Bronx. A spokeswoman for Mr. Manchin said he donated it to a food bank in West Virginia. Representatives for Mr. Boozman and Ms. Collins said they were planning to give Mr. Bankman-Fried’s money to charity.

—Brody Mullins contributed to this article. 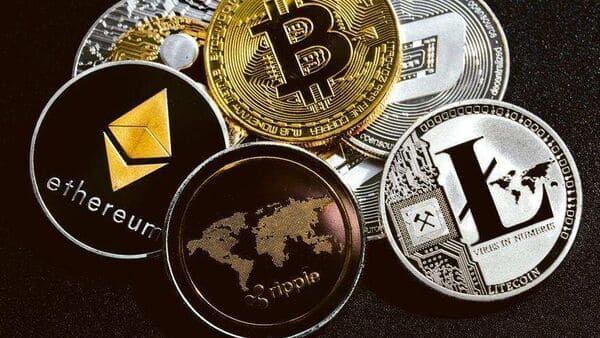