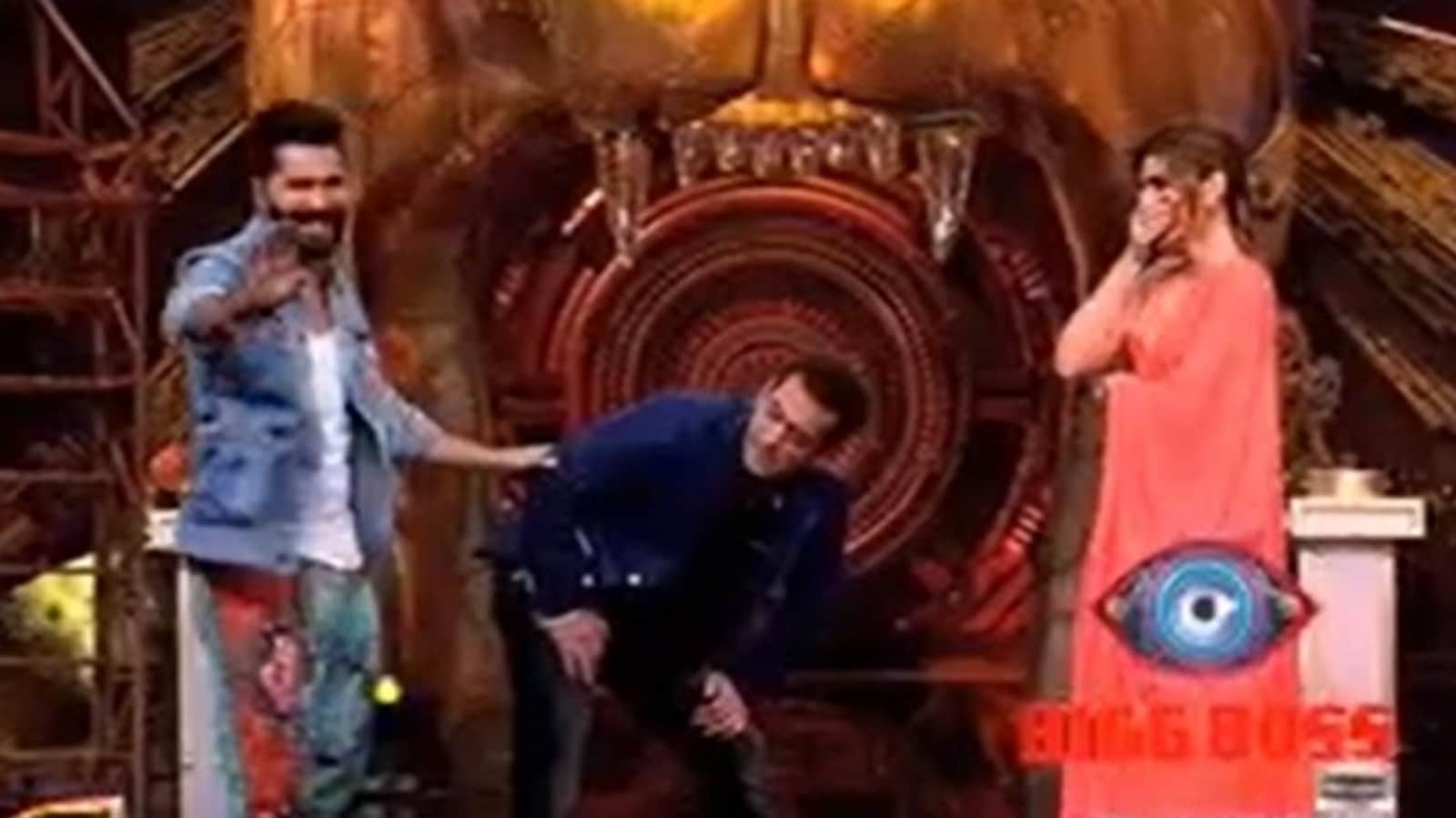 Varun Dhawan and Kriti Sanon recently visited the sets of Bigg Boss 16 for the promotion of their film Bhediya. A promo of the upcoming episode shows they surely had a blast as they joined host Salman Khan on stage for some jokes and banter. The video shows Salman asking Varun to bite on his bum, just like the wolf does to Varun’s character in the film. Also read: Varun Dhawan shares update after Vestibular Hypofunction diagnosis, fans advise ‘don’t push yourself too hard’

The promo shows all three of them – Salman Khan, Kriti and Varun – howling like wolves. Kriti then briefs Salman about the plot of the film and how a wolf bites Varun’s character on the bum. Varun tells Salman that he will not bite on his bum, but on his hand. But a sporty Salman tells him, “Nahi, kaatna hai to bum pe kaat, bhediya jaha kaatta hai wahi kaatega tu (if you have to bite, bite me on my bum, bite where the wolf had bitten).” They then danced to Bhediya song Thumkeshwari with Salman doing Varun’s saree-holding step.

Howevers, viewers of Bigg Boss 16 only seemed to be interested in Archana Gautam’s fate on the show. Archana was evicted from the show recently for choking co-contestant Shiv Thakare after being provoked by her. A viewer commented on the promo, “Ye sab chhodo Salman sir pehle tum archana ke sath jo huaa uska hisab chahiye (leave all this Salman, first solve the Archana issue).” Another said, “Bhaiiii kuch mt dikhaoo jo jaruri hai wo dikhao archana ke baare me or usko vapas laao (Brother, don’t show us anything else. Show what is important, bring Archana back).” Many others demanded Archana’s return to the show in the comments section.

Meanwhile, Varun and Kriti Sanon’s Bhediya is all set to release in theatres on November 25. Helmed by Amar Kaushik, Bhediya is a horror comedy film that also has Shraddha Kapoor in a cameo. The film also stars Deepak Dobriyal, Abhishek Banerjee and Paalin Kabak in pivotal roles. It was shot in Arunachal Pradesh earlier this year. 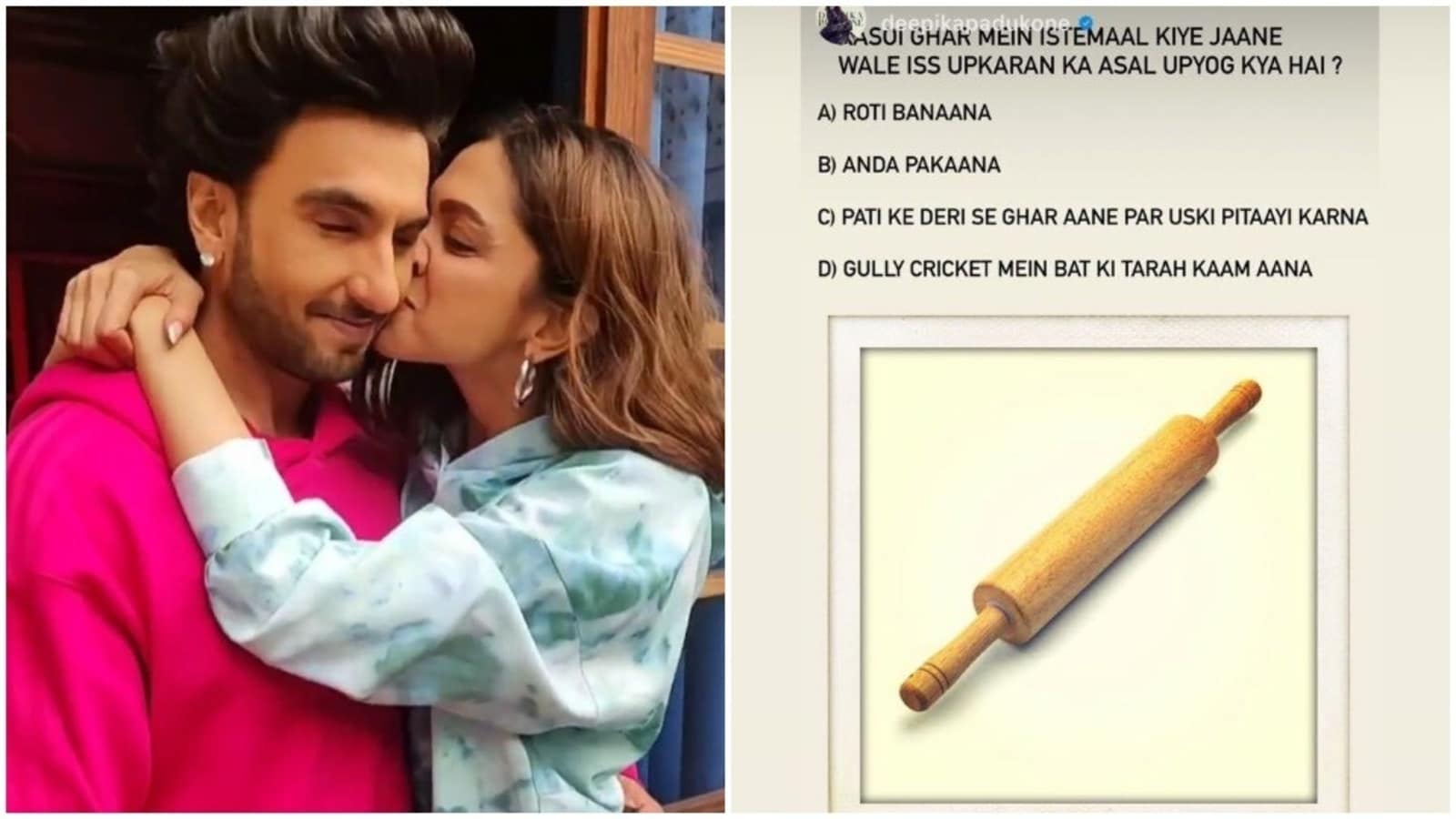 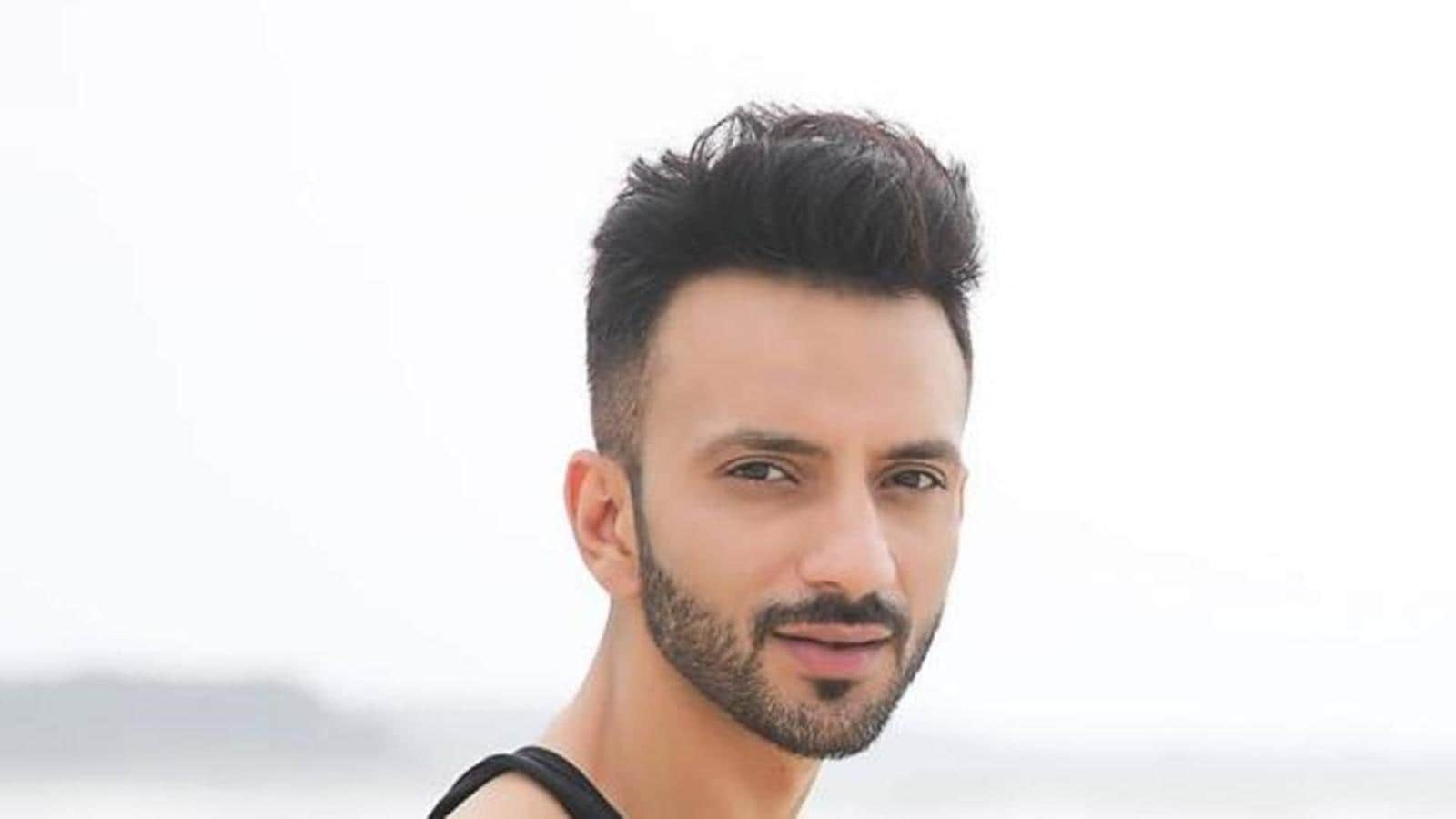 Ali Merchant on his DJ stint in pandemic: I do get scared in large crowds