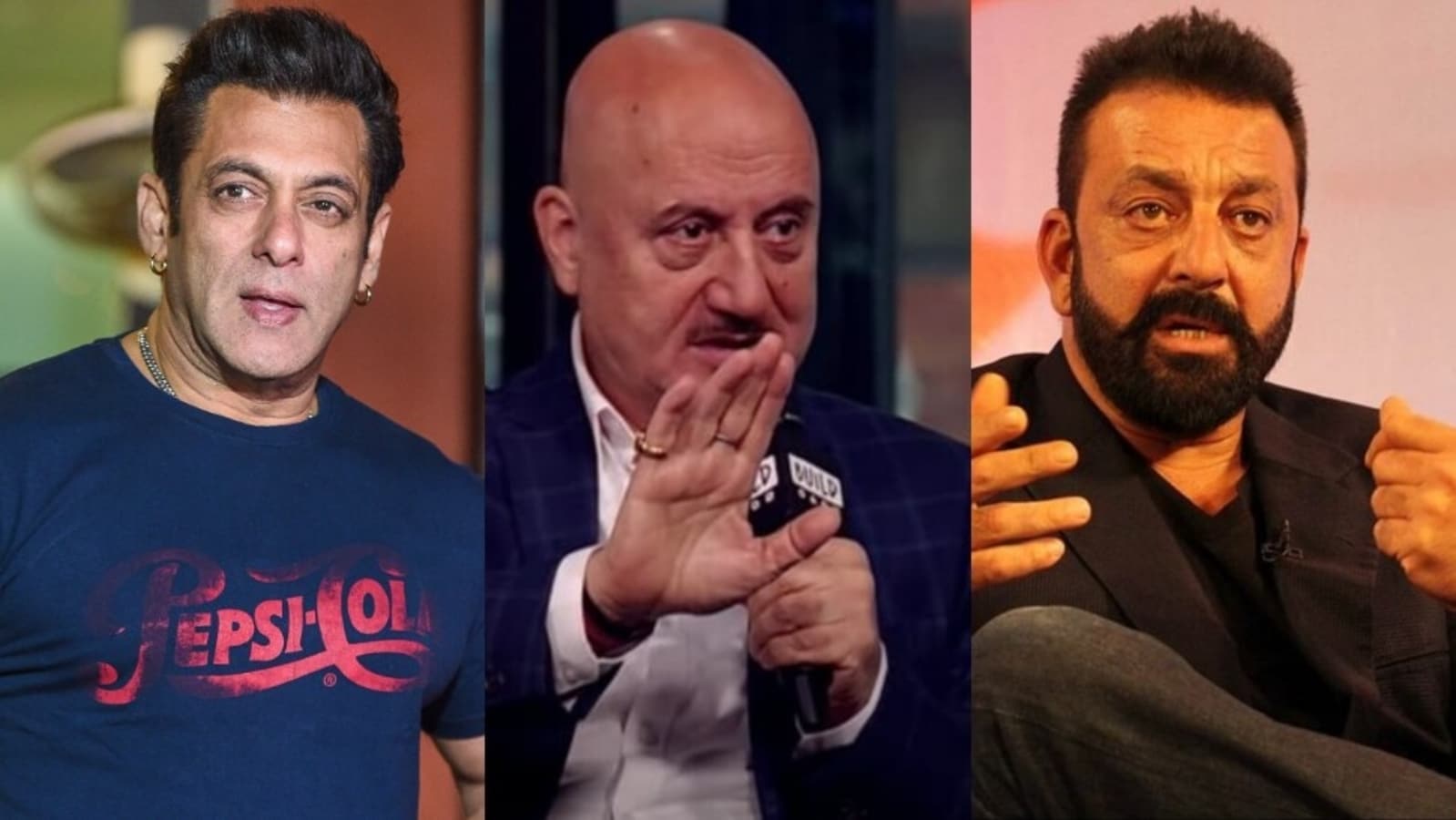 An old video of Jackie Shroff, Sanjay Dutt and Salman Khan supporting actor Anupam Kher, after his slap to a journalist, emerged online on Monday. The video was shared by Rarephotoclub on Instagram. Sanjay Dutt, in the clip, said in Hindi, “Had I been in his place, I would have broken everything.” (Also Read | Anupam Kher on The Kashmir Files’ Oscar eligibility: Slap on faces of people who called it propaganda)

Later, Anupam Kher spoke about how his parents struggled to give him an education. He had also said, “Today my education, my etiquettes have gone haywire because I slapped a man because he pushed me to the ball. I did three years of training for the National School of Drama, one-year of training for the Indian theatre, and three years I was teaching and then three years I was sleeping on the road. And then eight years of work they want to finish that 20 years of… He has the power of writing in a magazine which sells on lies, which sells on somebody’s bedroom stories.”

Jackie Shroff said, “Leading ladies, or fooling around with some other girls, us being bisexual, or us being gay, or something, that’s bulls***. They should be concentrating and tell about our hard work. The whole nation is enjoying our films, they love them. That’s the only mode of entertainment. Who’s got the time to indulge in all these idiotics?”

A part of the caption read, “1992 was an interesting year where Stardust magazine went way overboard and angered a lot of Hindi film industry actors. Anupam Kher slapped a journalist and was supported by all with the media going against him.” The video was originally shared by Instagram user @bobbytalkscinema.

Anupam will be seen in Vivek Agnihotri’s film The Vaccine War. It is all set to hit the theatres on the occasion of Independence Day 2023 in 11 languages. Apart from Anupam, the film also stars Nana Patekar and Sapthami Gowda. Anupam was recently seen in the family drama Uunchai alongside Amitabh Bachchan, Boman Irani, and Parineeti Chopra and the Netflix series Trial By Fire. 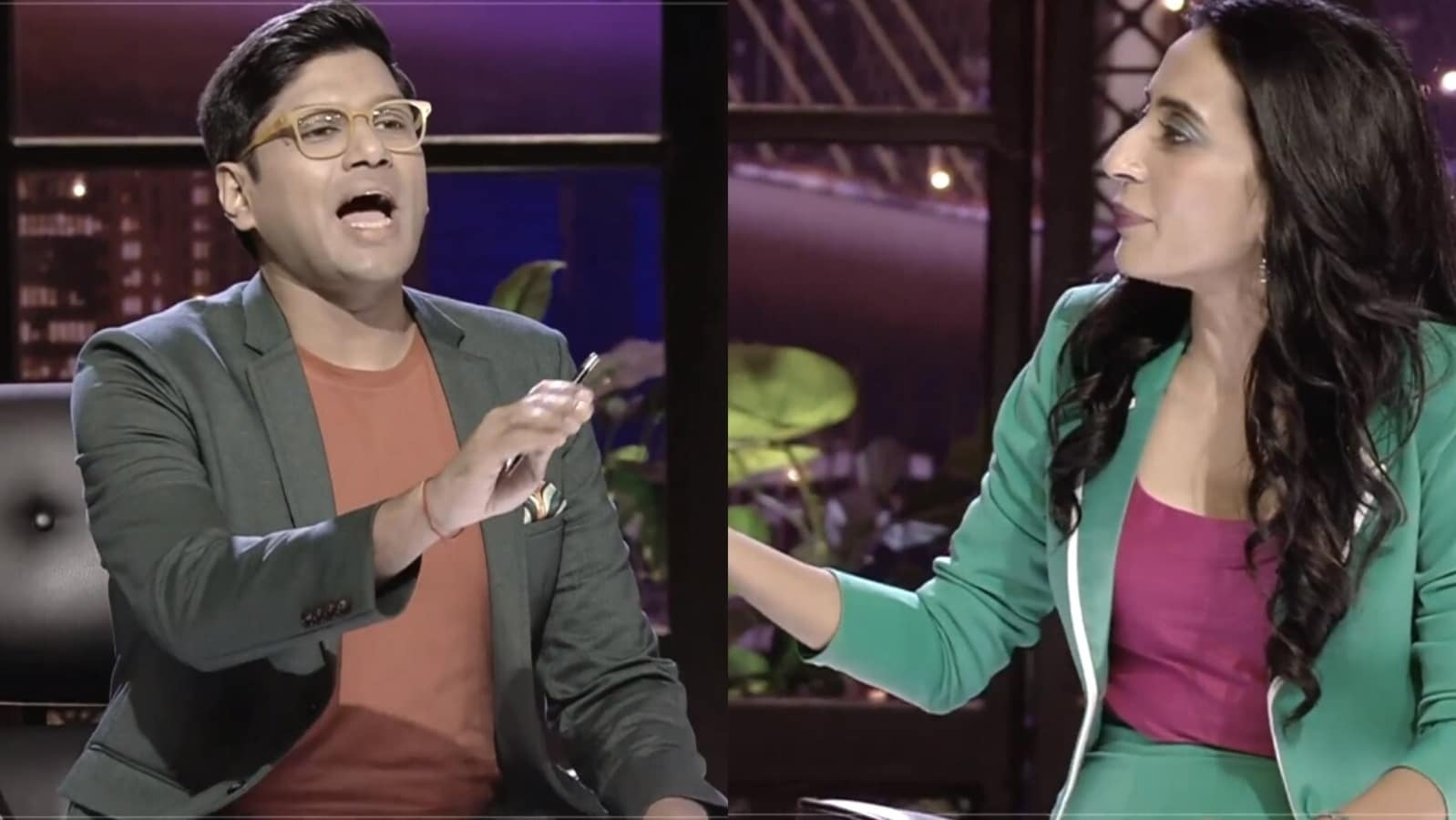 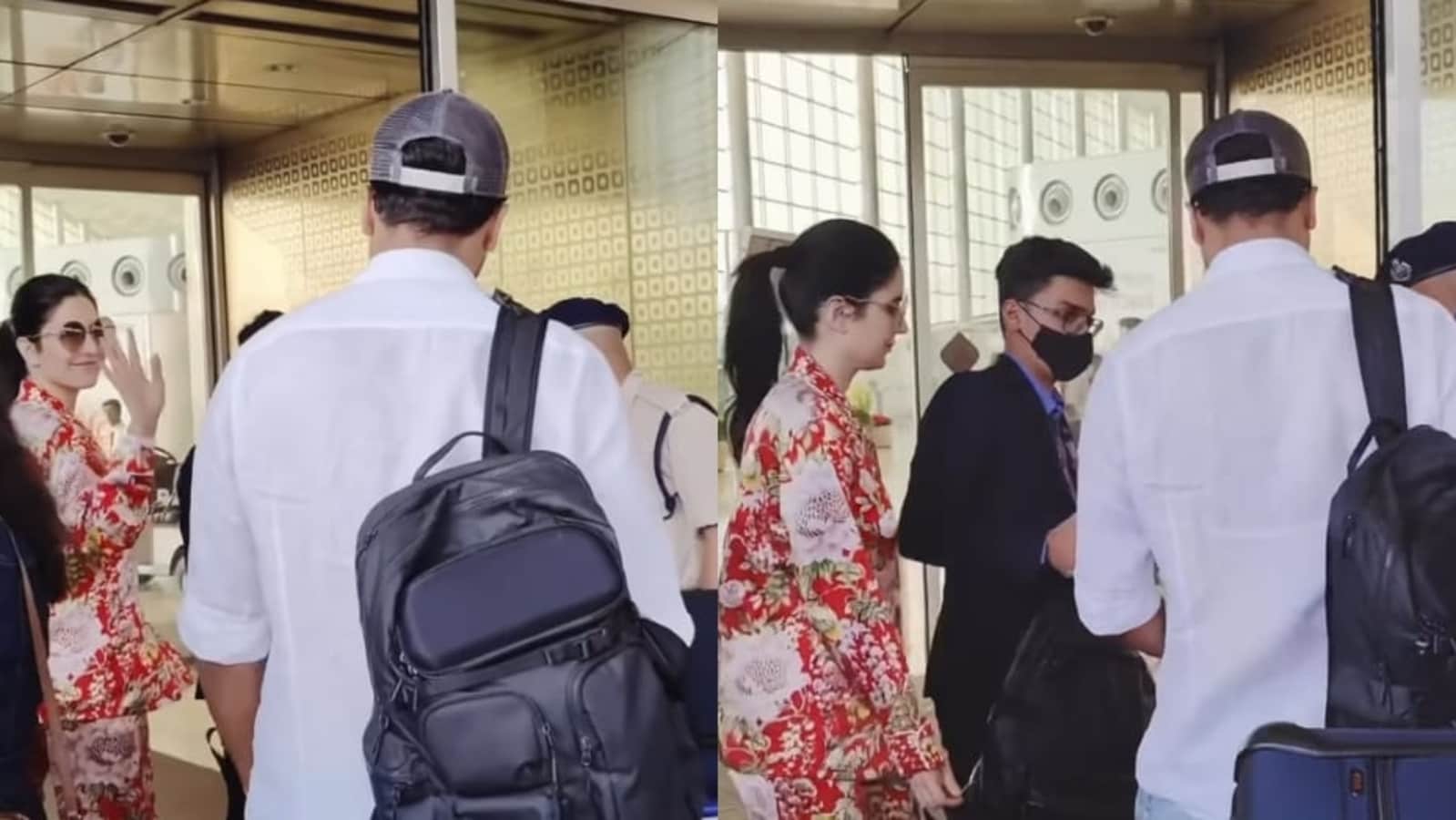 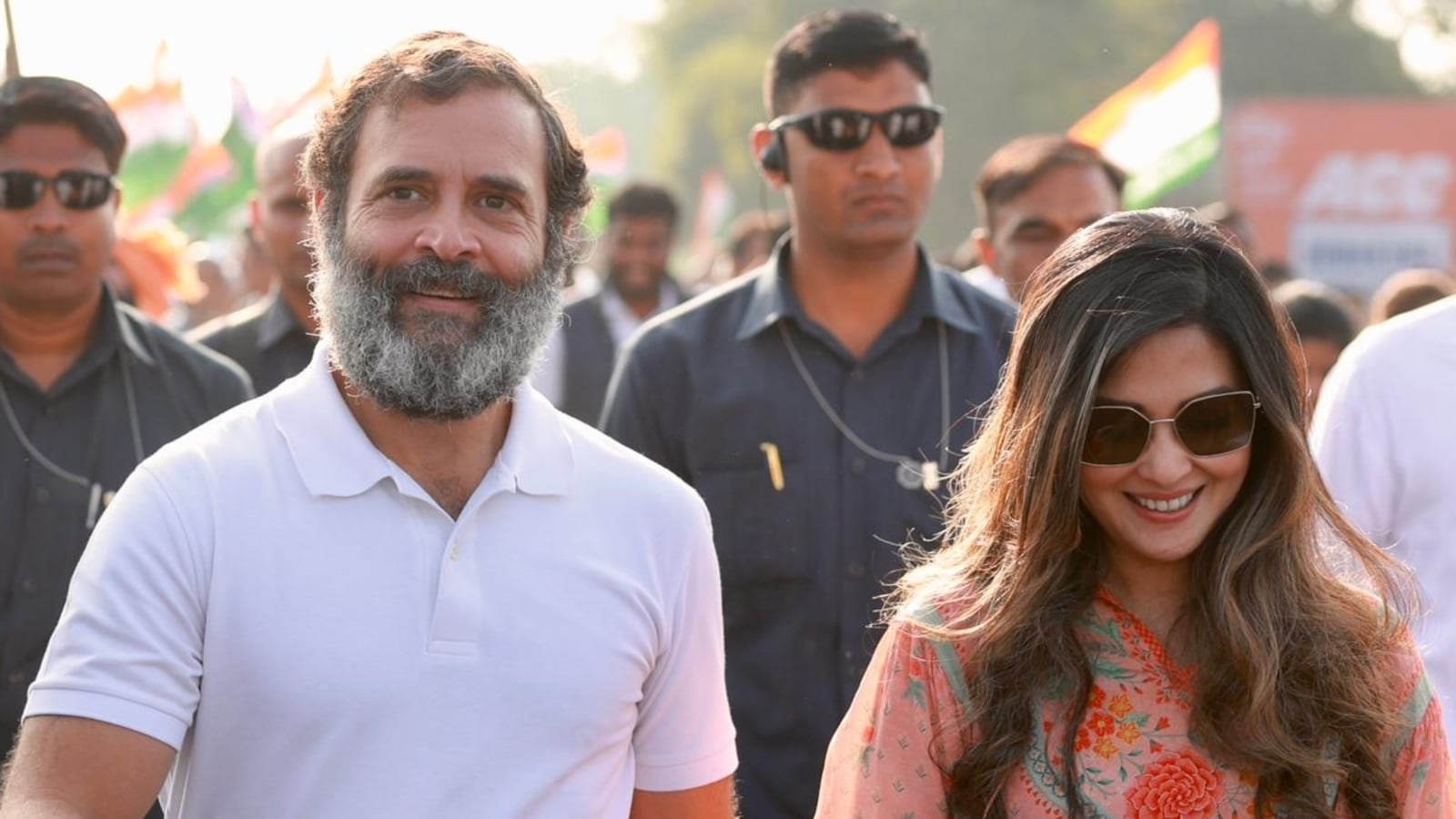