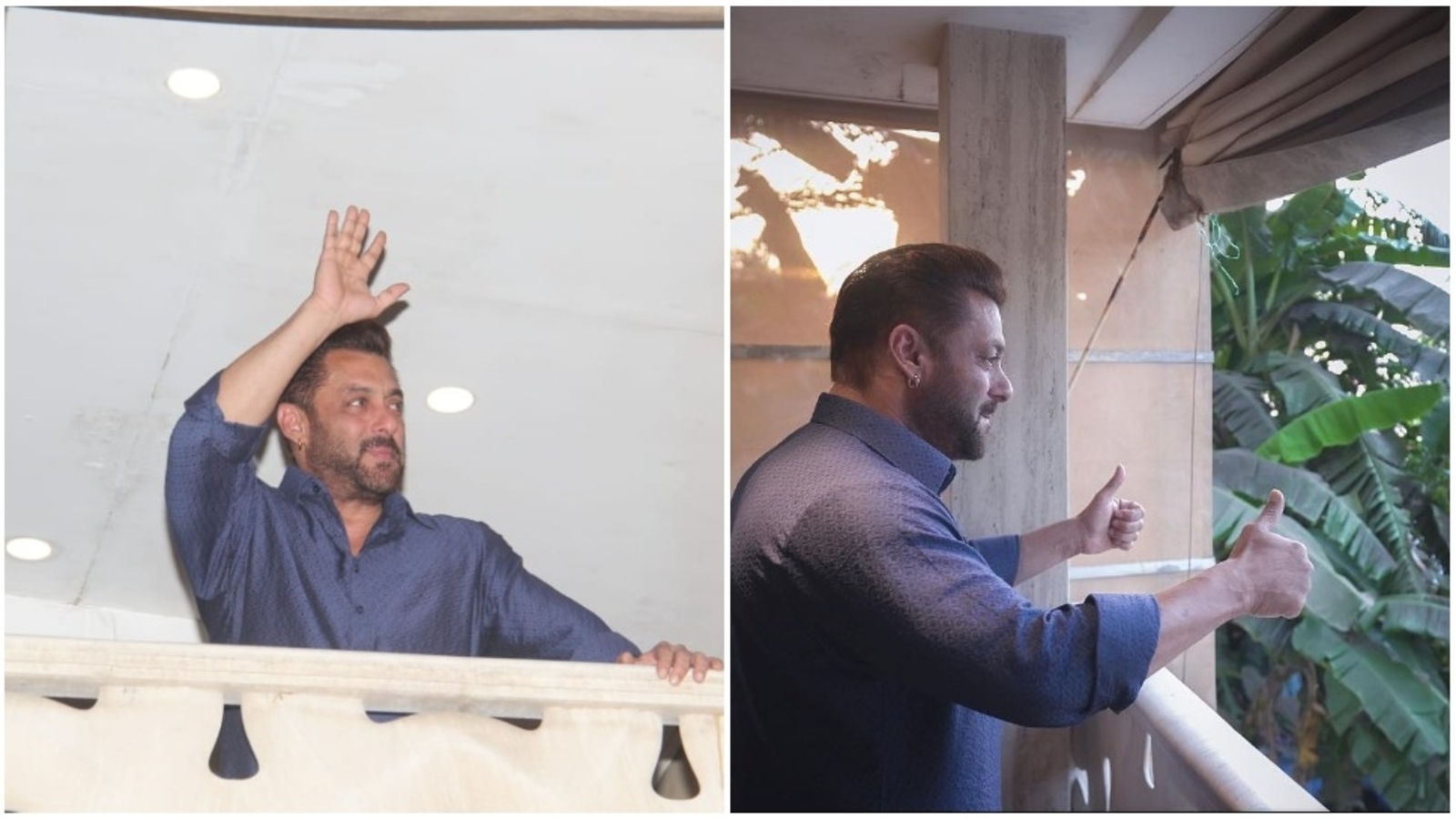 Actor Salman Khan on Tuesday evening greeted his fans on the occasion of Eid from the balcony of his home in Mumbai’s Bandra. In a video, shared by a paparazzo account, Salman was seen saluting hundreds of his fans waiting for him near his Galaxy Apartments home. This is Salman’s first appearance on Eid since 2019. The actor didn’t greet fans in the last two years due to the Covid-19 pandemic. (Also Read | Shah Rukh Khan greets cheering fans outside Mannat on Eid for first time in two years, fans call it ‘perfect Eidi’)

In the clip, Salman was seen wearing blue ethnic wear. The actor stood on the balcony for some time, waved and also folded his hands as he greeted his fans. His fans were also seen waving at him, cheering and hooting.

Reacting to the clip, a fan commented, “What a craze.” Another fan said, “Unreal stardom.” “Chand (Moon) Eid Mubarak,” wrote a person. “The Megastar Salman Khan is finally here,” read a comment. “The Biggest Megastar Of Indian Cinema,” wrote another person.

Taking to his Instagram after greeting fans, Salman shared a post. In the pictures, which also featured the actor, he gave a glimpse of the crowd of fans in front of his home. Salman captioned the post, “Wishing all Eid Mubarak!”

Earlier, actor Shah Rukh Khan too had greeted his fans from the balcony of his Mumbai home, Mannat. It was also the actor’s first appearance on Eid since 2019. The actor blew kisses to his fans, gave his signature pose, clicked selfies and also waved at his fans.

Shah Rukh has two projects in the pipeline–Pathaan and Dunki. Pathaan also features Deepika Padukone and John Abraham. It is helmed by Siddharth Anand. The film will hit theatres on January 25, 2023.

Dunki will be Shah Rukh’s first collaboration with filmmaker Rajkumar Hirani. The film also stars Taapsee Pannu and is set to release in cinemas on December 22, 2023. 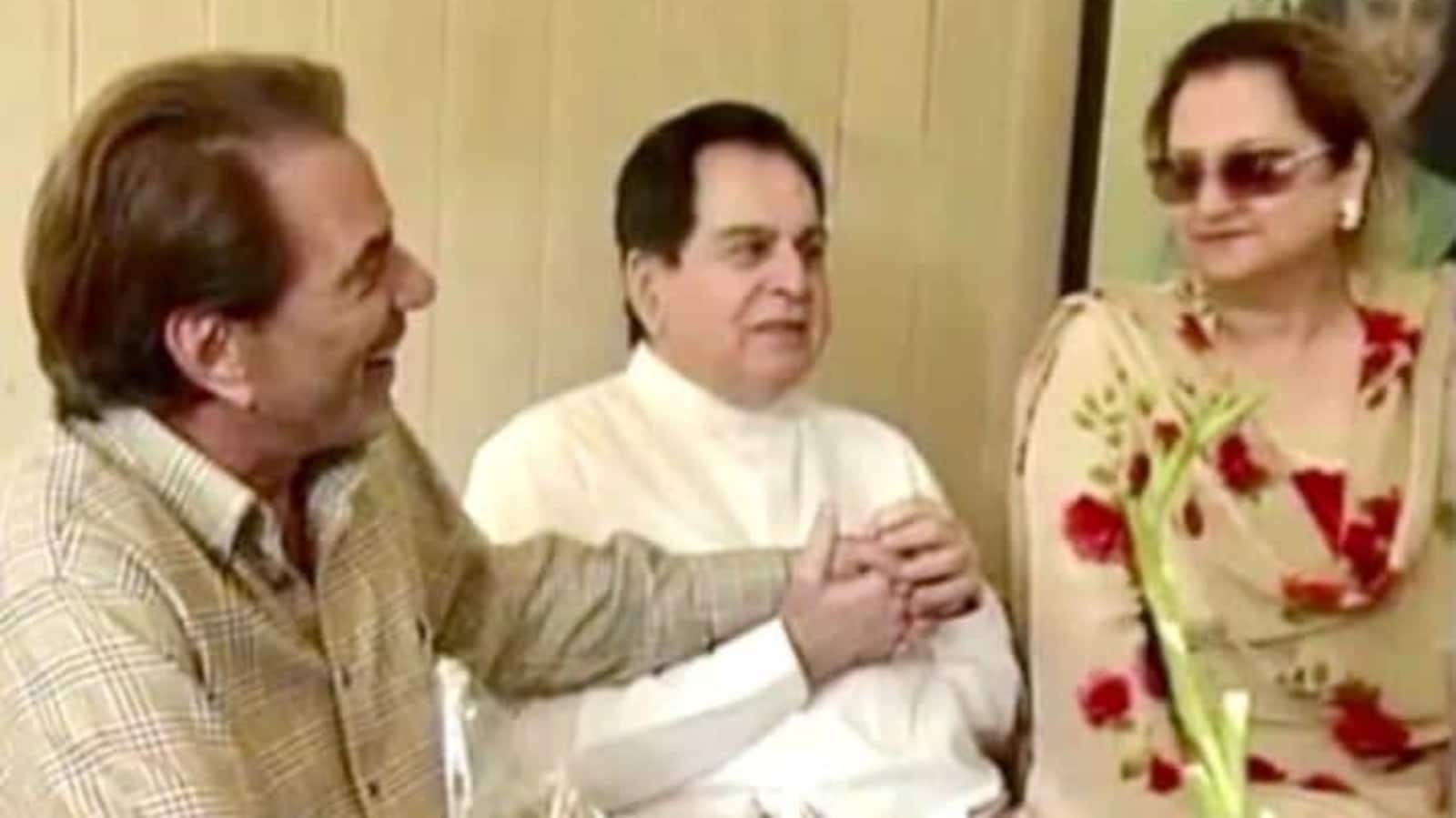 Dharmendra says he spoke to Saira Banu four days ago: ‘She told me she has not been keeping well’ 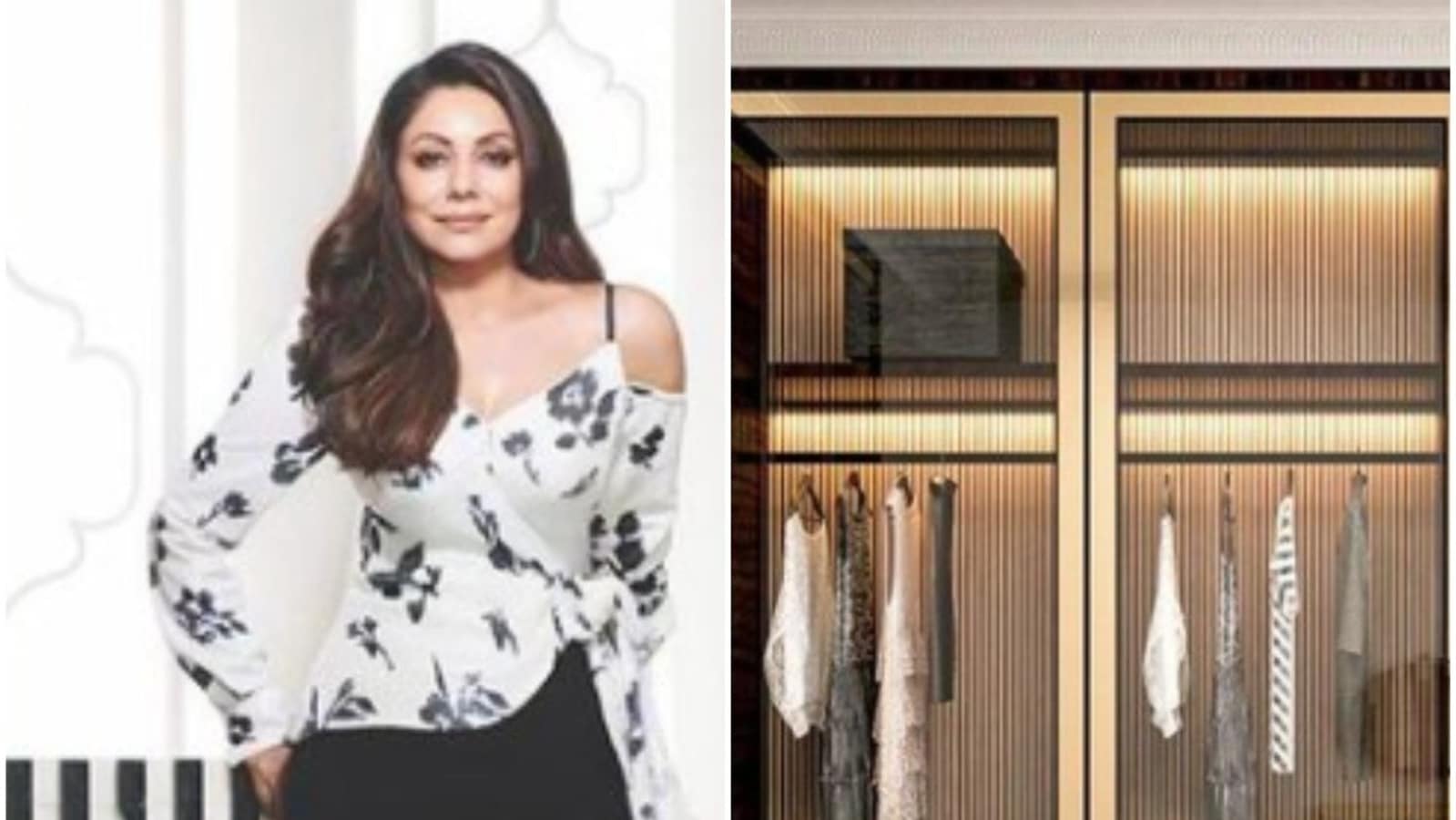