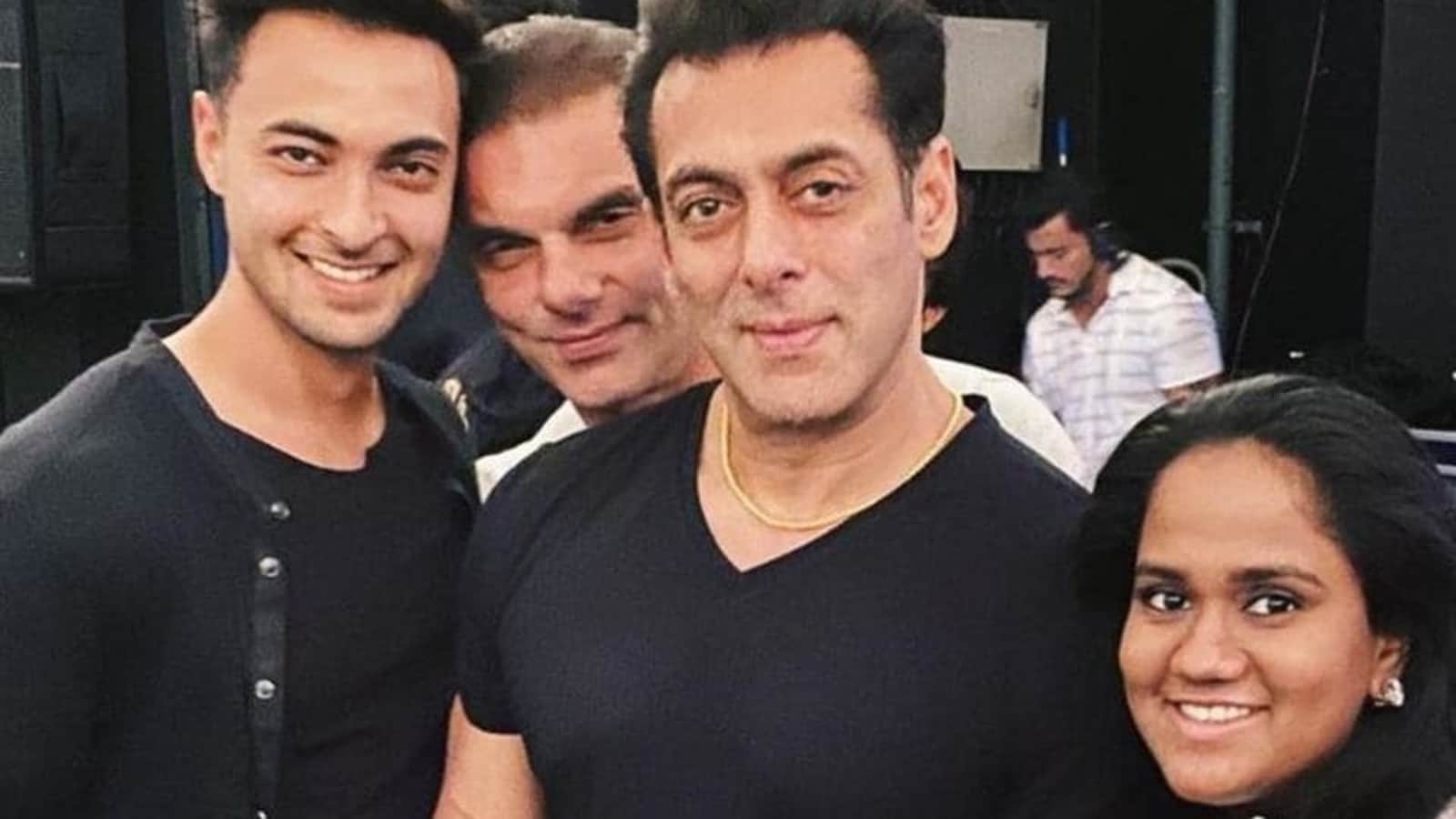 Actor Salman Khan has recalled his reaction when his sister Arpita Khan introduced Aayush Sharma to their family for marriage. At that time, Sohail Khan was also planning a film with Aayush whom he knew as the ‘guy at the gym’. However, on knowing that they were the same person, Salman had said that he would make that film for free.

Arpita Khan, the younger sister of Salman Khan, tied the knot with Aayush Sharma in 2014. The duo is parents to two children–son Ahil Sharma and daughter Ayat Sharma. Salman will be seen next with Aayush in Antim: The Final Truth.

In an interview with Indian Express, Salman recalled, “We were doing this film earlier. We still have the script. It was for me but I had passed that age. The title of the film was My Punjabi Nikaah. So Sohail came to me saying that they are planning to look for somebody else. Sohail then told me that he has seen this guy at the gym and thinks he is ideal for the character. So, after two days, I told him to sign that guy and go ahead, but Sohail told me that he’s not been coming to the gym. He used to be regular and then suddenly we couldn’t find him.”

“Then one day Arpita called. I stay just one floor below her, but since she called us, we all went to meet her. And, we see this boy standing with Arpita, my father and mother. We had seen him around earlier too. And then Arpita said, ‘Dad, I want to marry him.’ I asked her if he is the guy from the gym, she said yes. I asked Sohail if he is the same guy he thought for his film, he said yes. So I told him, ‘ab toh main free mein film banaunga (I’ll make the film for free with him)’,” he added.

Meanwhile, Salman was last seen in Radhe: Your Most Wanted Bhai. Antim: The Final Truth releases on November 2. This will be the first time when Salman and Aayush will be seen together onscreen. The film also stars Nikitin Dheer and Mahima Makwana. It has been directed by Mahesh Manjrekar and produced by Salman Khan. Apart from that, Salman also has Tiger 3, along with Katrina Kaif, in the pipeline. 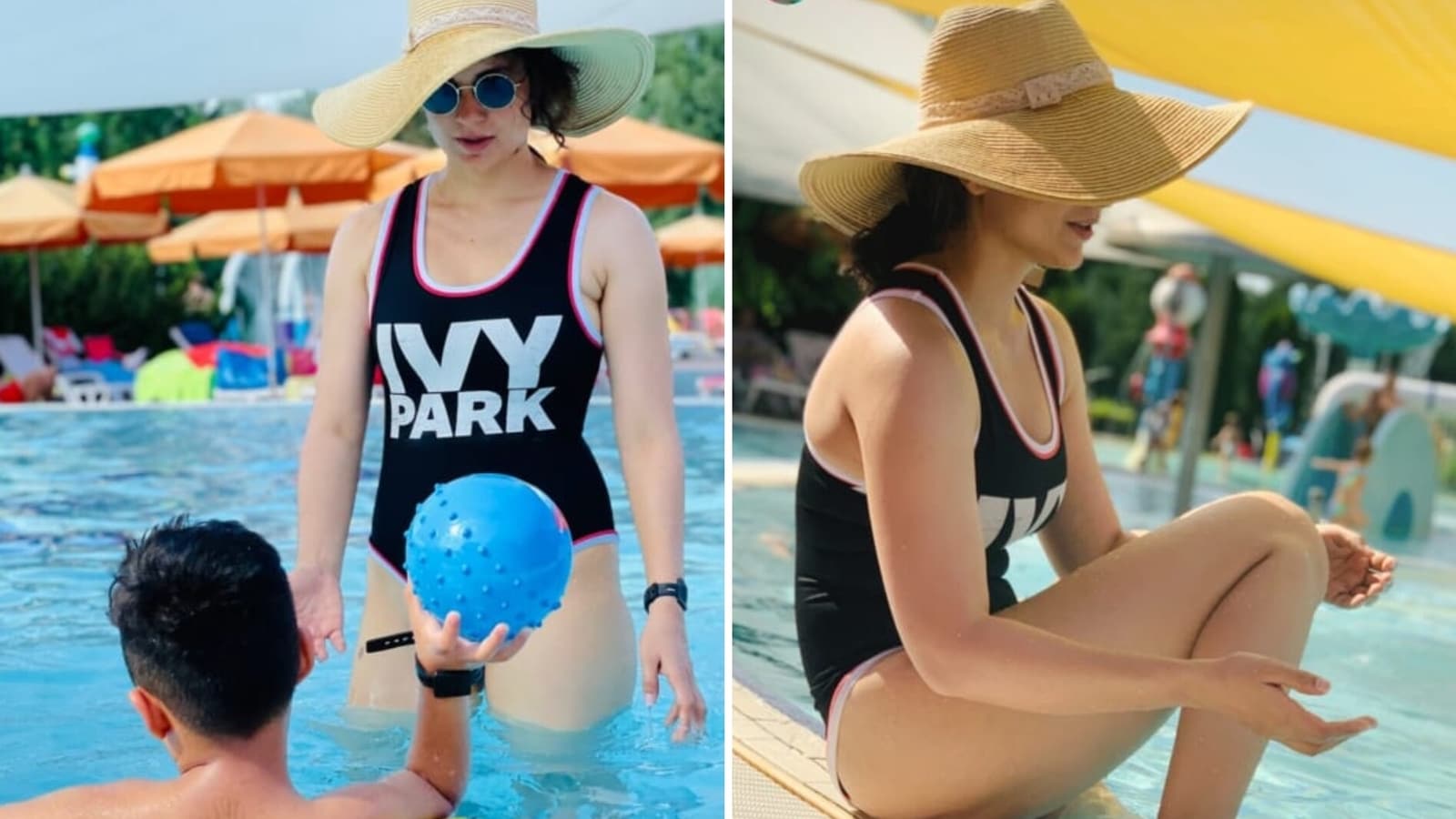 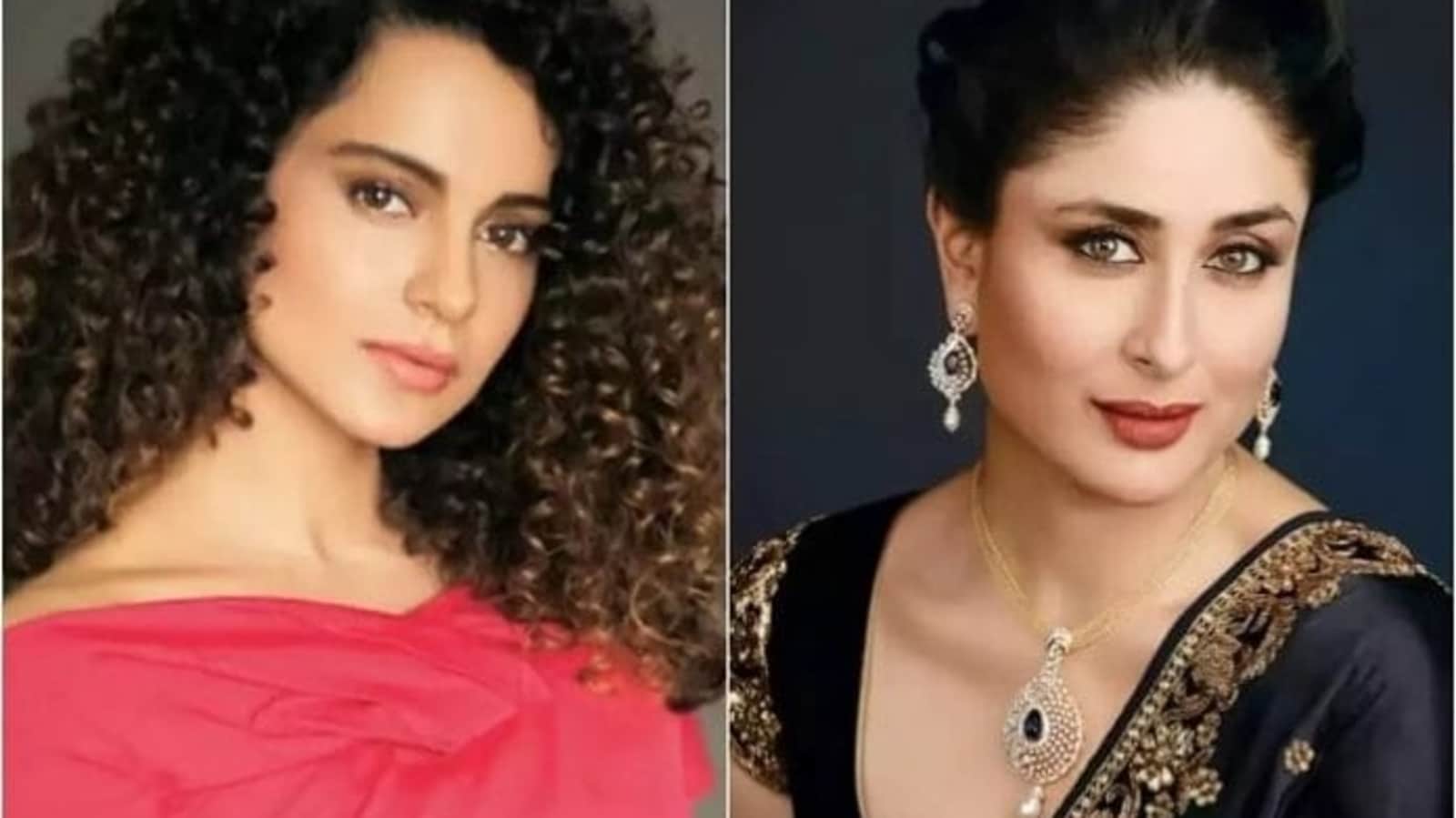 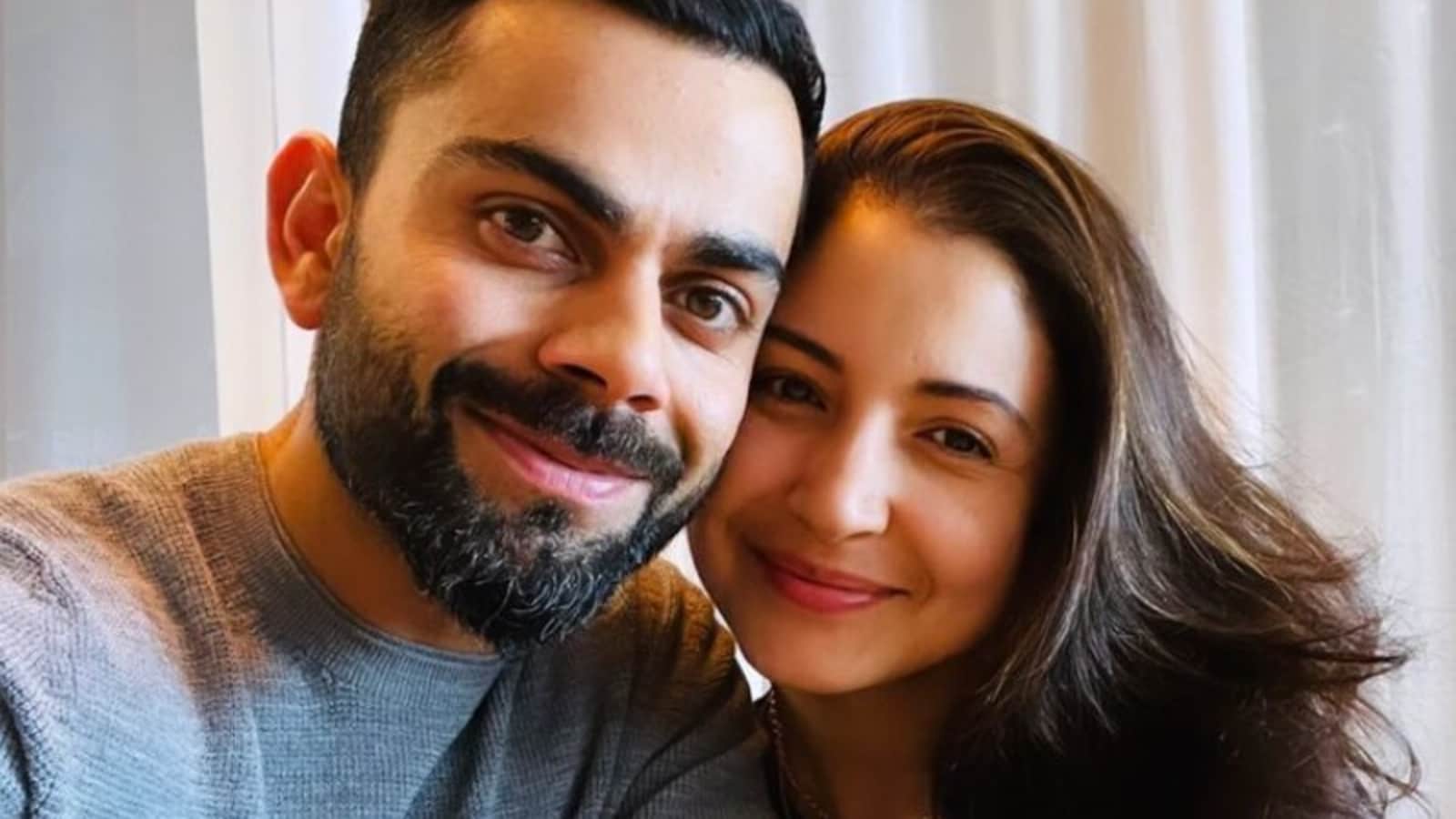