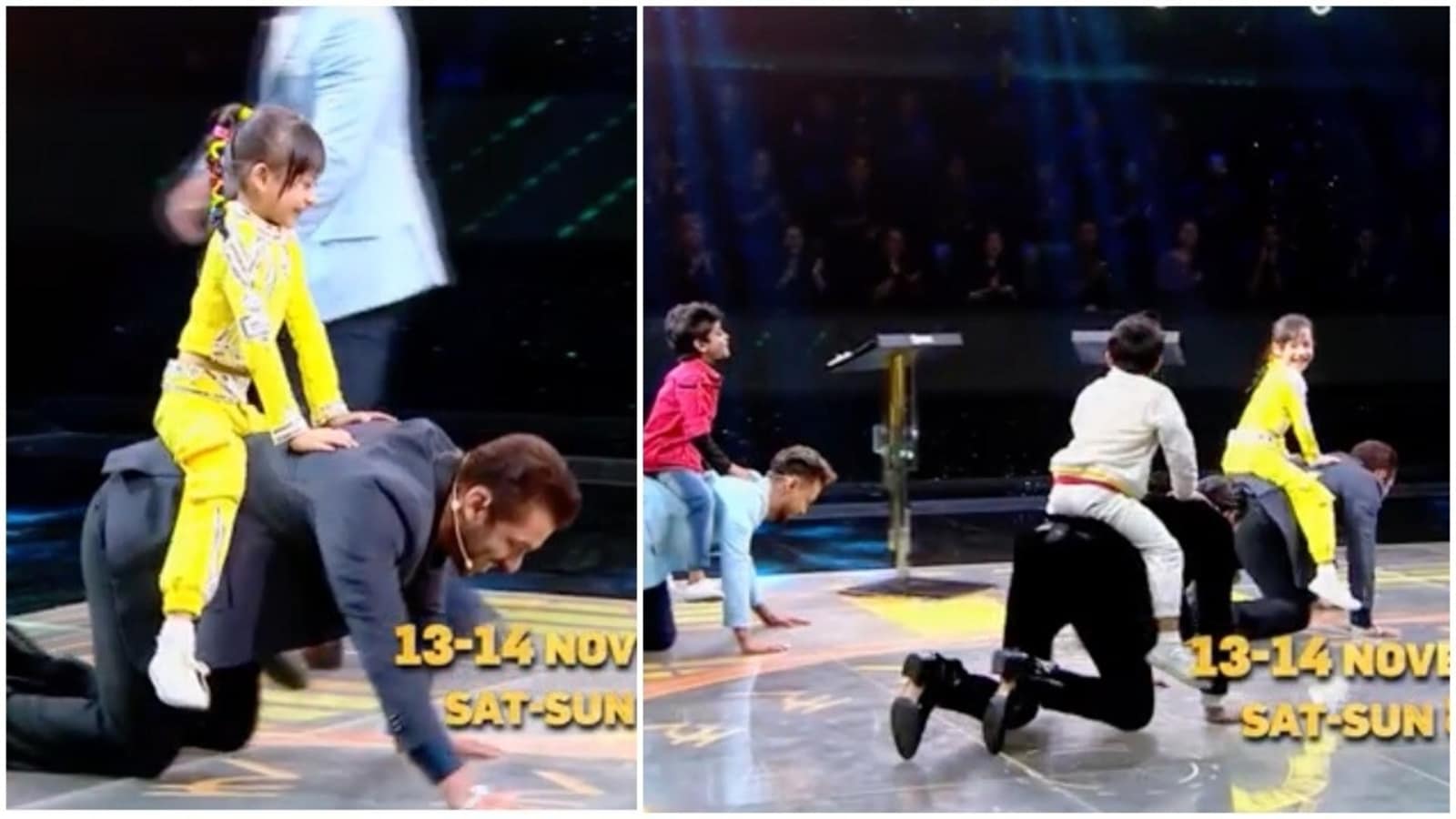 Salman Khan and his brother-in-law Aayush Sharma had a ton of fun as they visited the sets of The Big Picture recently. The actors arrived on the show to promote their upcoming movie, Antim: The Final Truth.

On the show, host Ranveer Singh introduced them to a dance group, which also included a few kids. On the occasion of Children’s Day, the group presented a special dance routine for the guests. They danced to Salman’s hit songs such as Hud Hud Dabangg and Prem Ratan Dhan Paayo.
+

Salman was particularly impressed by a young girl who danced with happy expressions. She even joined him on stage to recreate the step and he, in turn, gave her a ride around the set on his back. Ranveer and Aayush also took his lead and got other kids to sit on their backs for a quick piggyback ride.

Antim: The Final Truth is directed by Mahesh Manjrekar, produced by Salma Khan and is presented by Salman Khan Films. Antim is billed as a “gripping tale of two powerful men” with polar opposite ideologies; one a cop and the other a gangster, played by Salman and Aayush, respectively.

This is the first time that Salman and Aayush will be working with each other. Antim will be released in theatres worldwide on November 26. The film will be distributed globally by Zee Studios.

Aayush is married to Salman’s youngest sister, Arpita Khan Sharma. They have two kids together–Ahil and Aayat. Aayush made his acting debut with romantic comedy Loveyatri in 2018, co-starring Warina Hussain.

Apart from Antim, Salman also has Tiger 3 with Katrina Kaif. Aayush also signed a film with Katrina’s sister Isabelle Kaif but no update has been heard on that front for a while now.

Ranveer, meanwhile, has a long list of projects in his kitty. His next release will be 83, co-starring his wife, actor Deepika Padukone, Cirkus, Takht, Jayeshbhai Jordaar and Rocky Aur Rani Ki Prem Kahani. 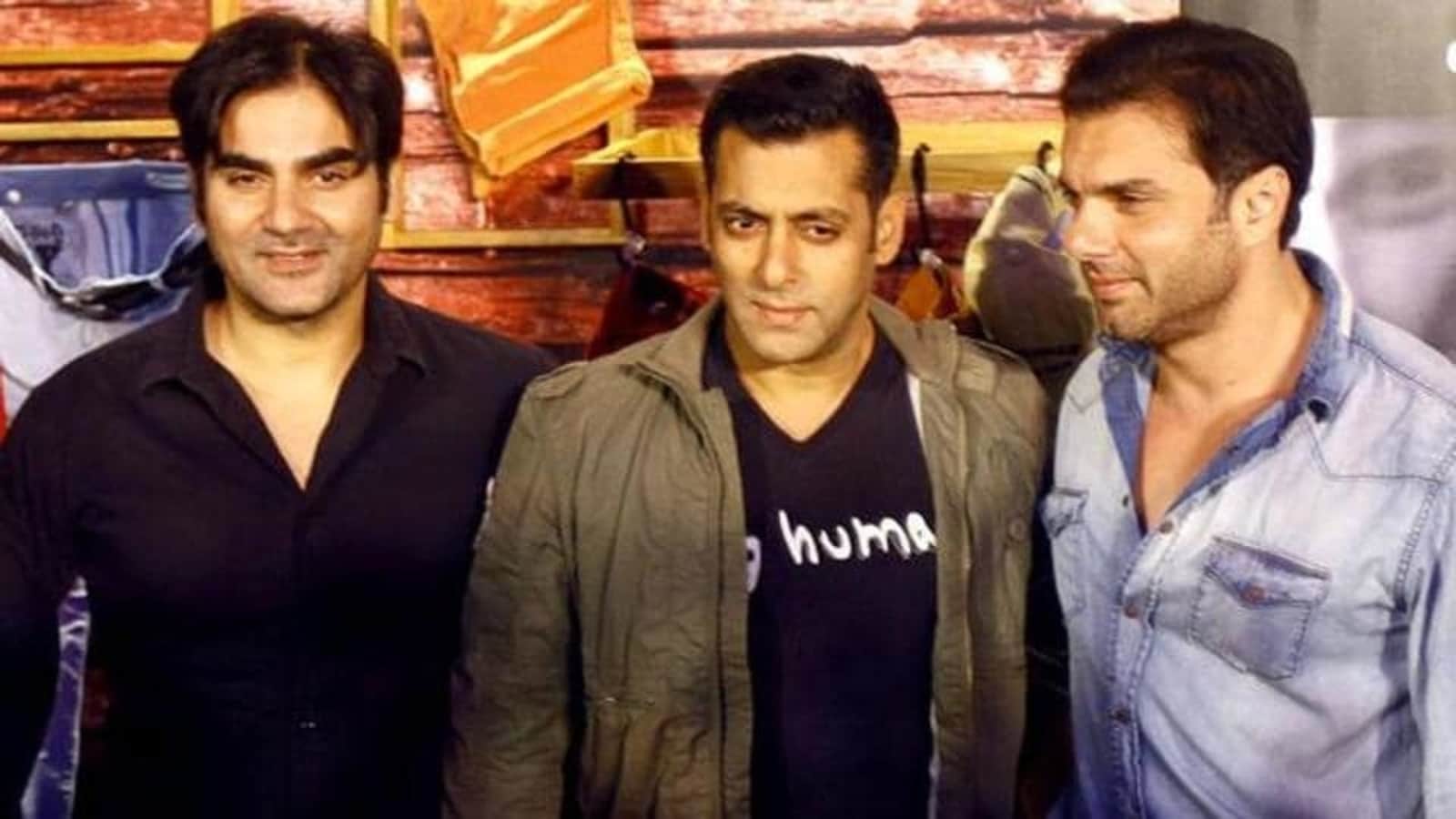 Arbaaz Khan opens up about ‘cons’ of being in Salman Khan’s shadow, says he can’t make excuses about his career | Bollywood 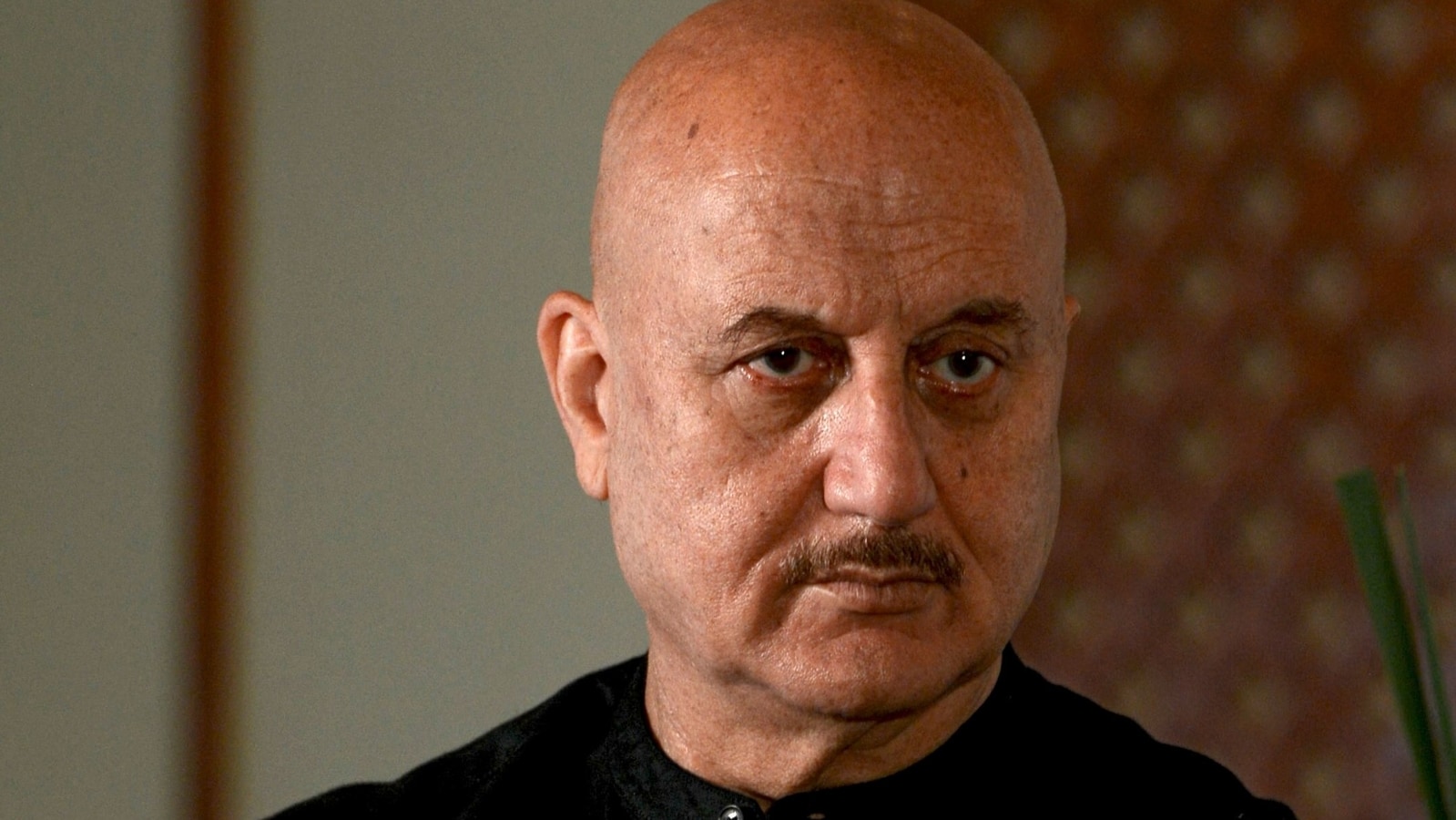 Anupam Kher says he lives in a rented apartment, was scolded by mother for ‘only property he bought’ 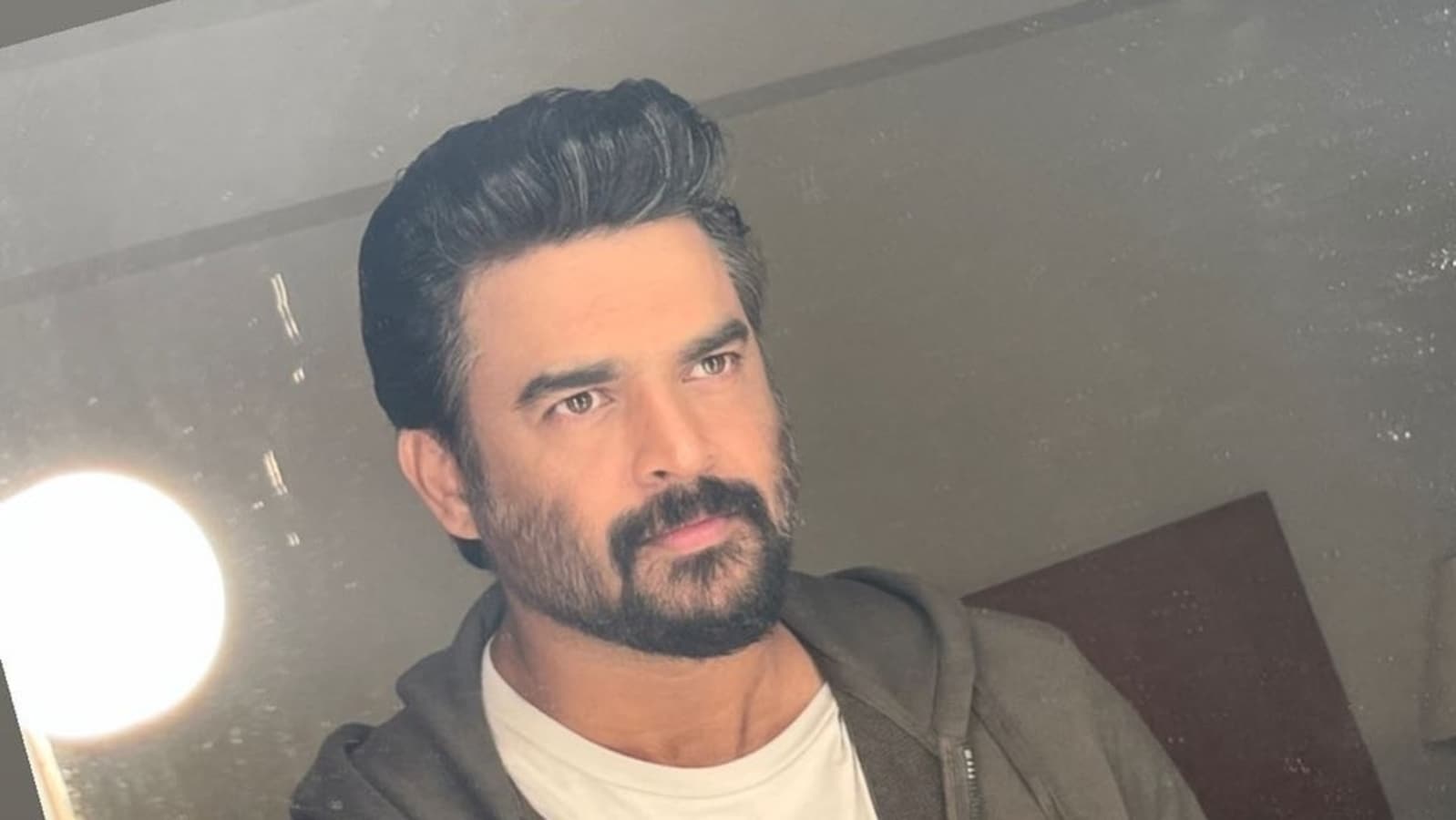 R Madhavan reacts as fan calls him ‘too perfect’ and ‘future husband’: ‘There are imperfections galore’ | Bollywood