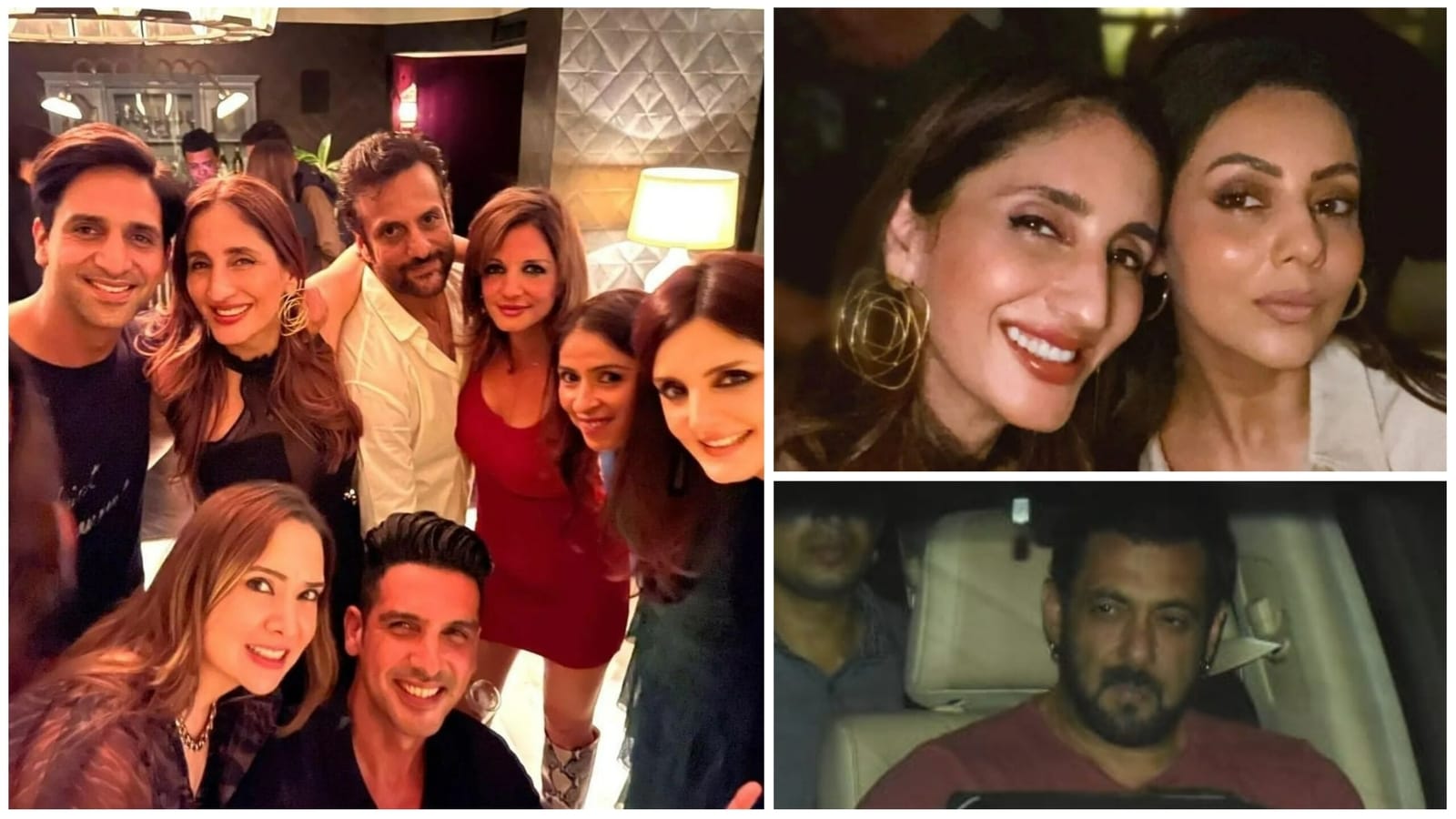 Salman Khan attended Chunky’s birthday party in a pink tee and denims. His brother Sohail Khan, brother-in-law Aayush Sharma, sister Alvira Khan were also at the party. Seema Sajdeh too joined them in a green co-ord set. Sussanne Khan were among the most glamourous guests at the party. She was spotted in a short red dress paired with animal-print knee-high boots. Her brother Zayed Khan with wife Malaika, sisters Simone Arora and Farah Khan Ali also joined them at the party.

Actor Fardeen Khan also features in a selfie that has Bhavana posing with Sussanne and her siblings and boyfriend in one frame. Another picture shows Farah Khan Ali posing with singer Kanika Kapoor in a black dress and birthday man Chunky Panday in a funky shirt.

Chunky’s actor daughter Ananya Panday and Shah Rukh’s son Aryan Khan are close friends too and were spotted at the bash. Their other friends, including Navya Naveli Nanda and Shanaya Kapoor also joined them. Among others present were Neha Dhupia and husband Angad Bedi, Sonali Bendre and husband Goldie Behl, Sanjay Kapoor and wife Maheep Kapoor and filmmaker Karan Johar. 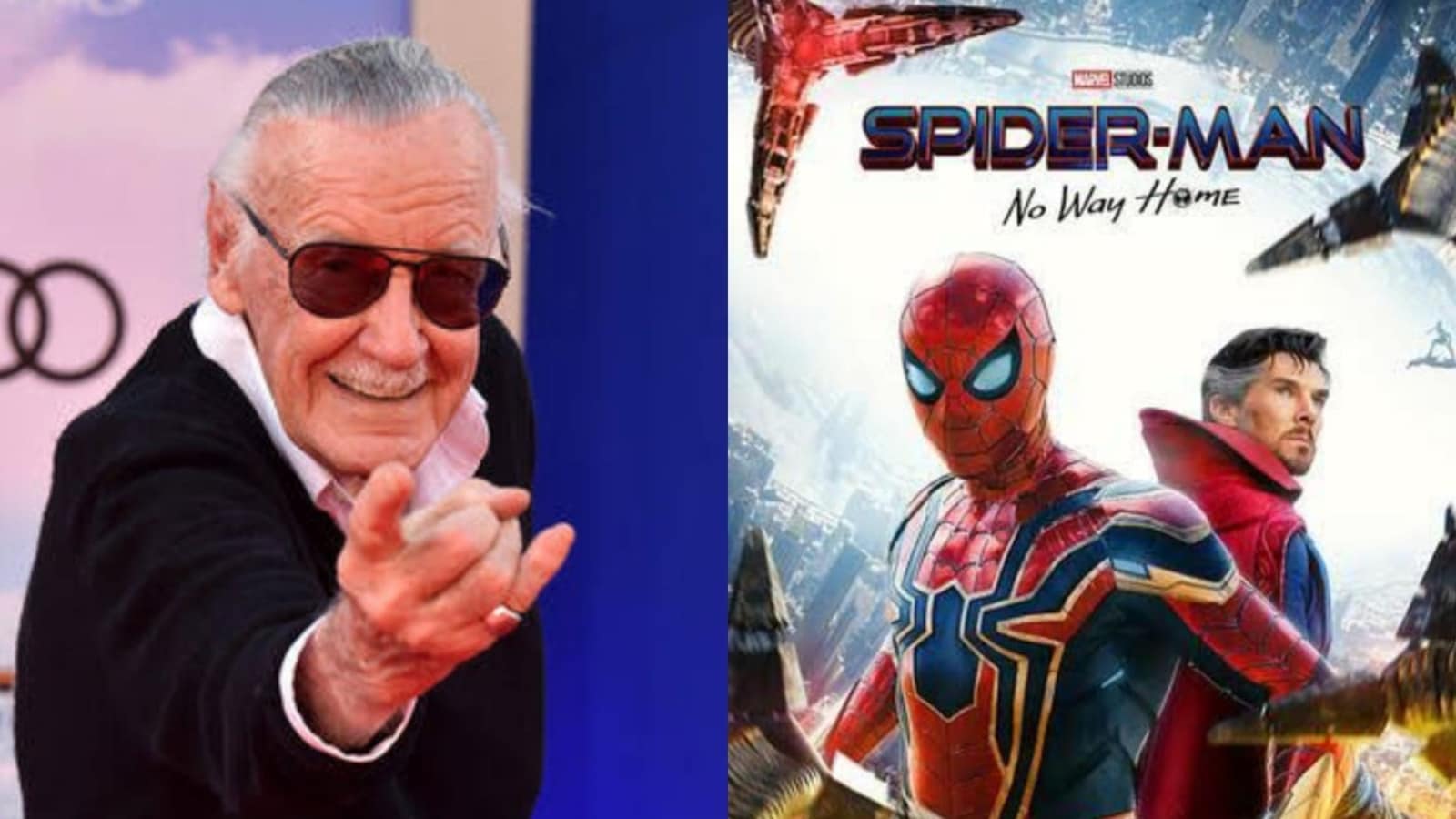 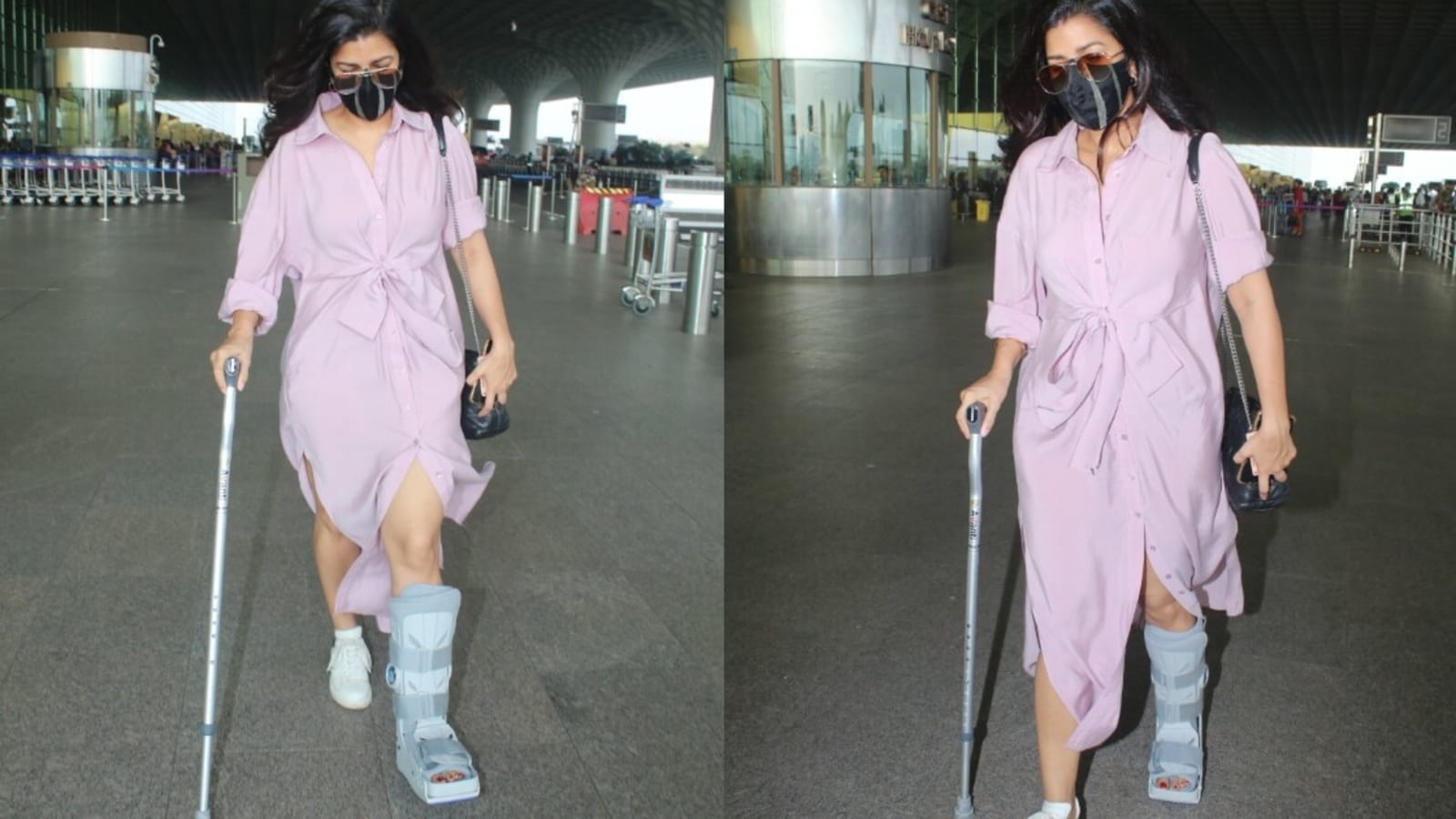 Nimrat Kaur injures her leg while working out, spotted at airport with a walker. Watch 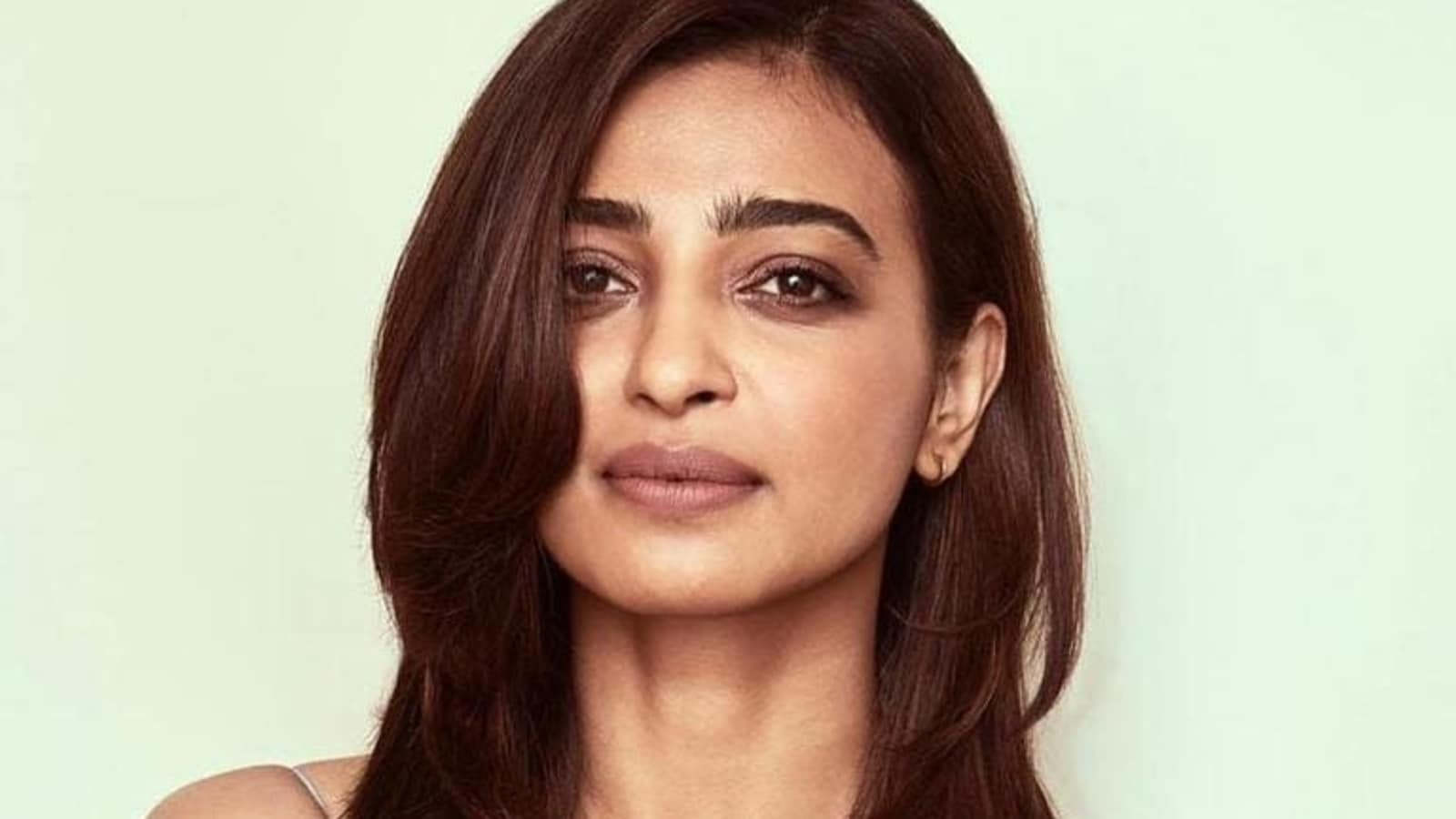