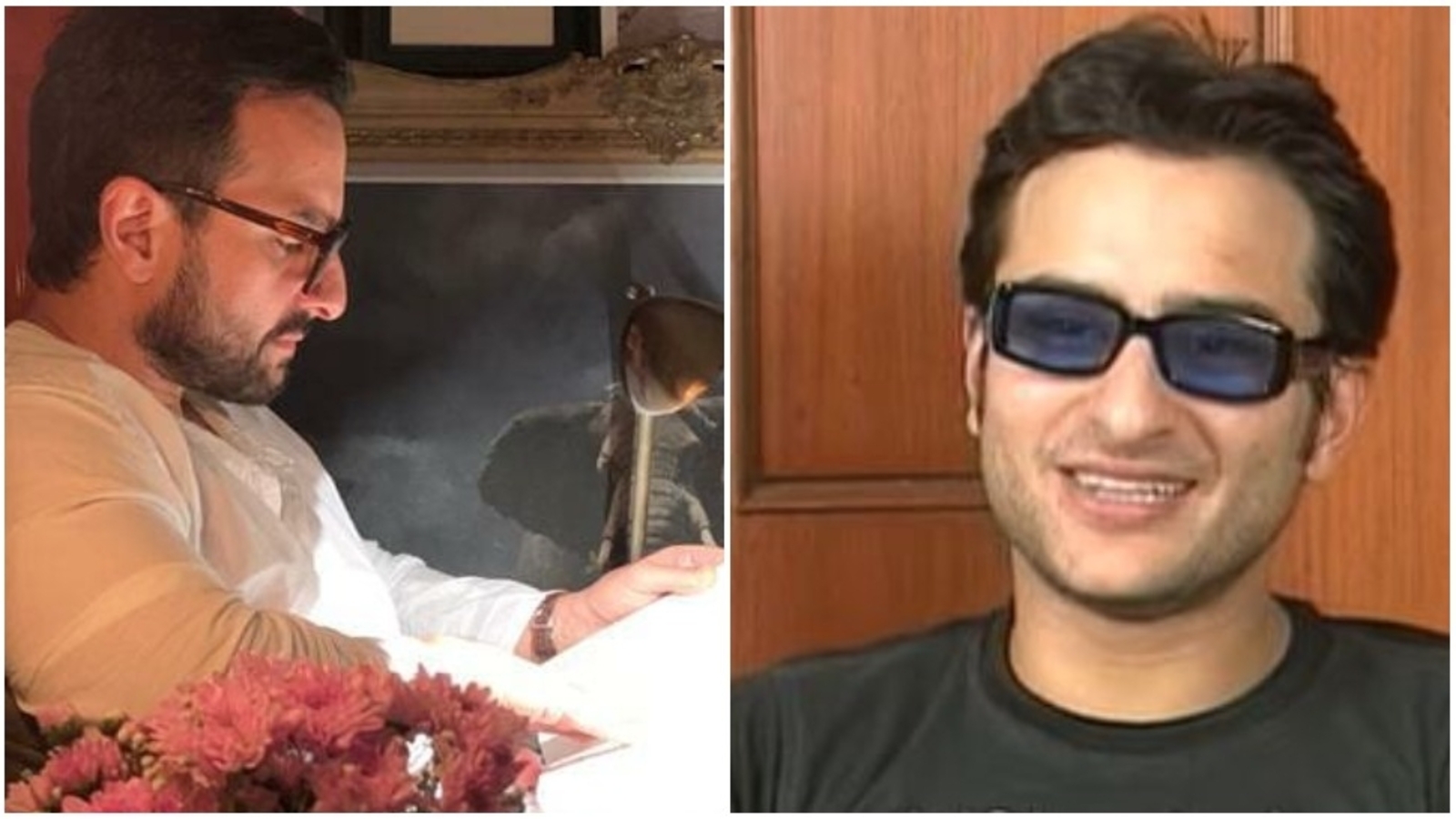 Actor Saif Ali Khan has spoken about his old interview, the video of which went viral last year, in which he named Faiz Ahmad Faiz and Mirza Ghalib as his favourite poets. In a new interview, Saif said that he thinks he was ‘on medication’ then. Smiling, Saif also added that he hasn’t been ‘completely mentally all there sometimes’. (Also Read | Saif Ali Khan, now avid book lover, once laughed at the idea of reading poetry. Watch hilarious video)

In an old interview, Saif was asked about his interest in poetry and if he has a favourite poet. At first, Saif had said, “Hann (ya) Faiz and Ghalib.” The next moment he laughed and said, “I am talking totally rubbish. Meri dadi padti thi, mere abba padte hai. Ye koi umar hai in cheezon ko padne ka (My grandmother used to read them and my dad reads them. Is this my age to read such things)?” He added in Hindi and English, “I’ve read a lot of western poetry as I studied there. But my father says that Faiz is a phenomenal poet.”

Now when asked about the old interview, Saif told Zoom, “I think I’m on medication in that, let’s call it medication. I look like I’m on medication but I’ve done so many interviews that I think I’ve been medicated on some of them. I’ve not been completely mentally all there sometimes. At a certain age, you should be unpretentious and simple which I see in young Ibrahim (his son Ibrahim Ali Khan) also and I think that’s nice. But to have the same attitude at a later age in life is not necessarily correct.”

He also added, “So I’m very proud of that interview because that’s who I was. It’s unpretentious. I think I’ve been down to earth and quite a chill person…Now I’m much more pretentious because there’s an age for it. You certainly can’t be honest all the time to all the people, it would be very foolish. It doesn’t work, I’ve seen people try and do it, nobody really appreciates it, beyond a point. You might get in trouble as well.”

Meanwhile, Saif has several projects in the pipeline. He is a part of Vikram Vedha, which also features Hrithik Roshan. Saif will also star in the multilingual Adipurush, alongside Prabhas and Kriti Sanon. 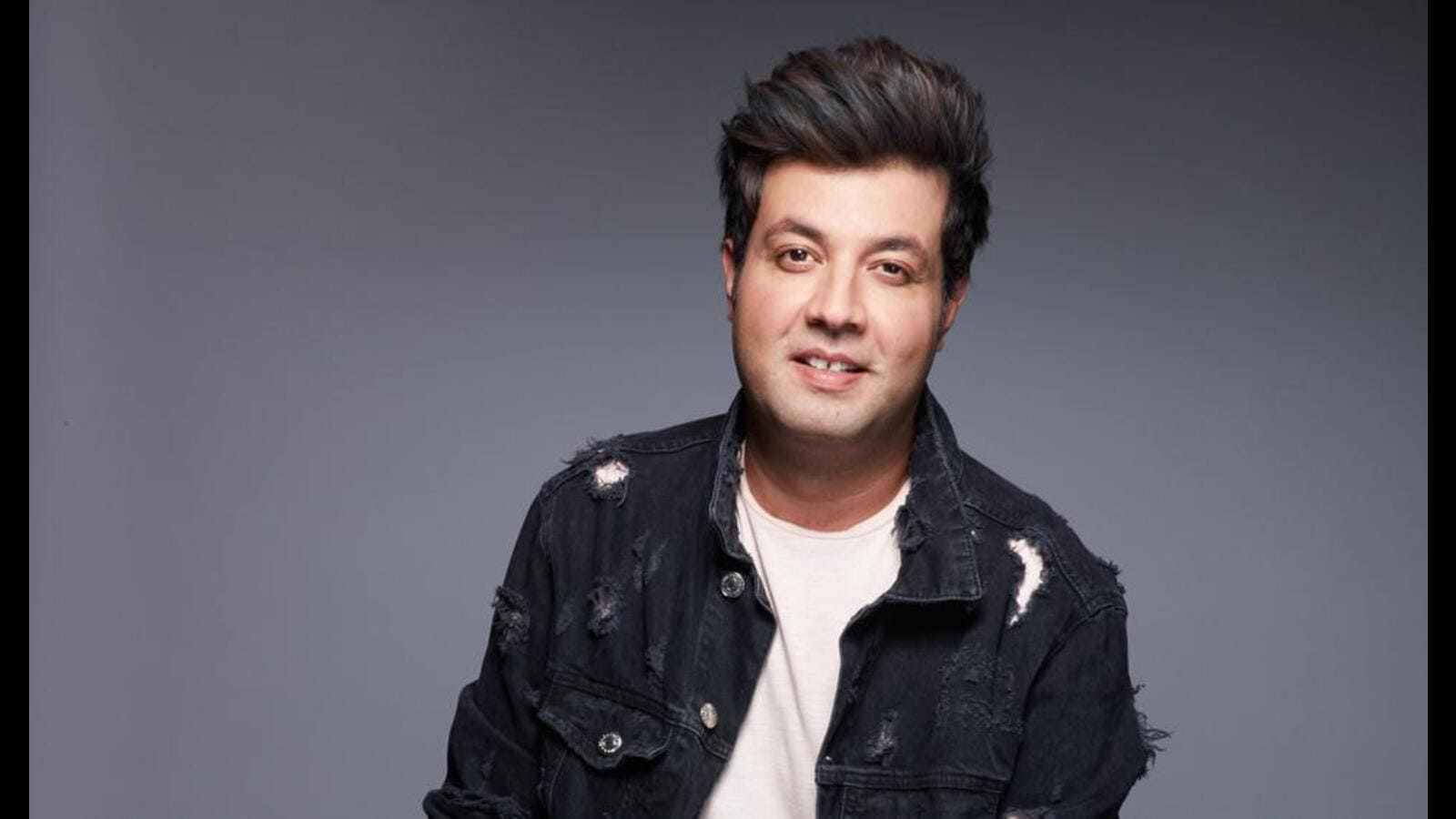 I’m open to the idea of a relationship: Varun Sharma 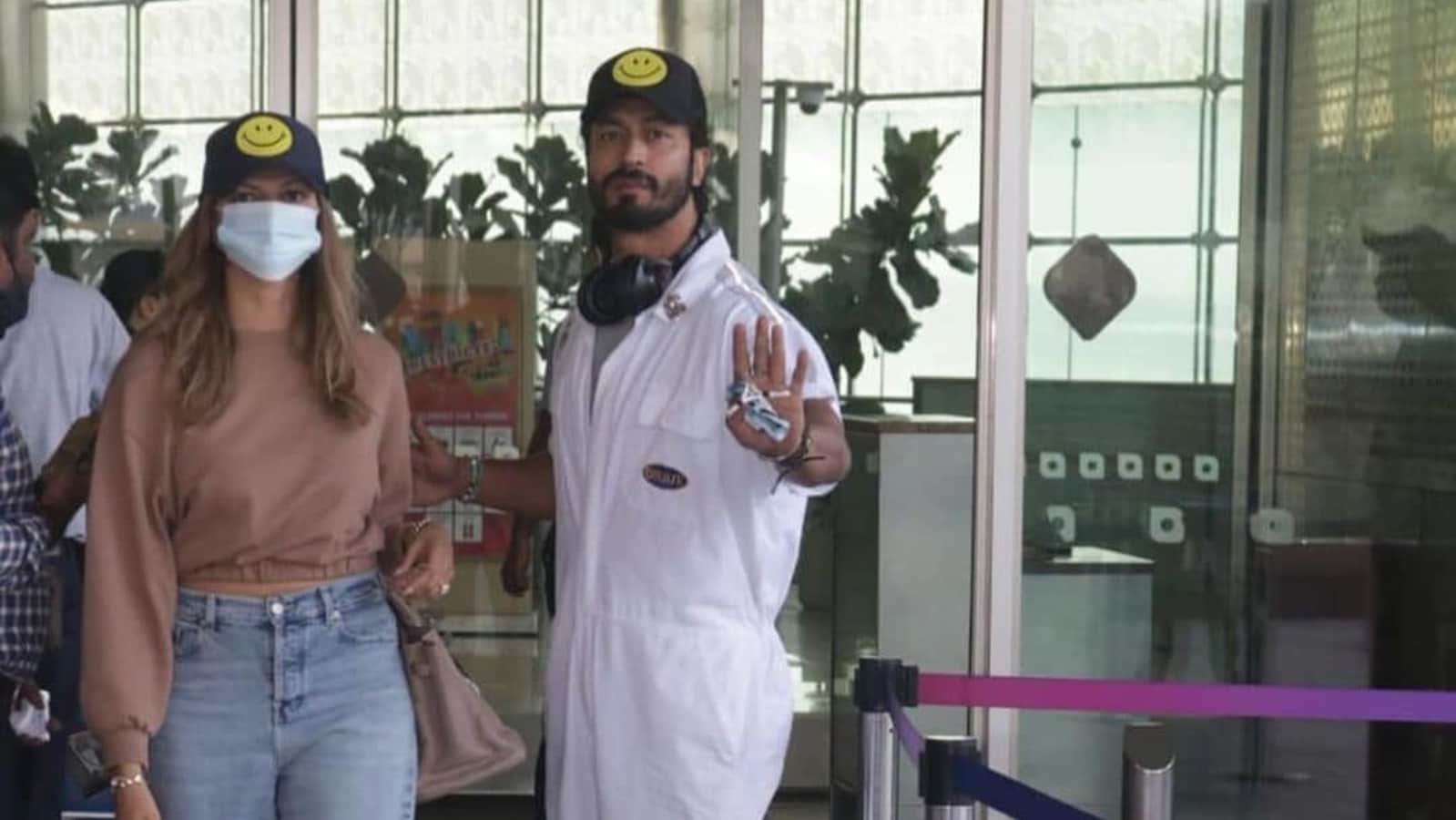 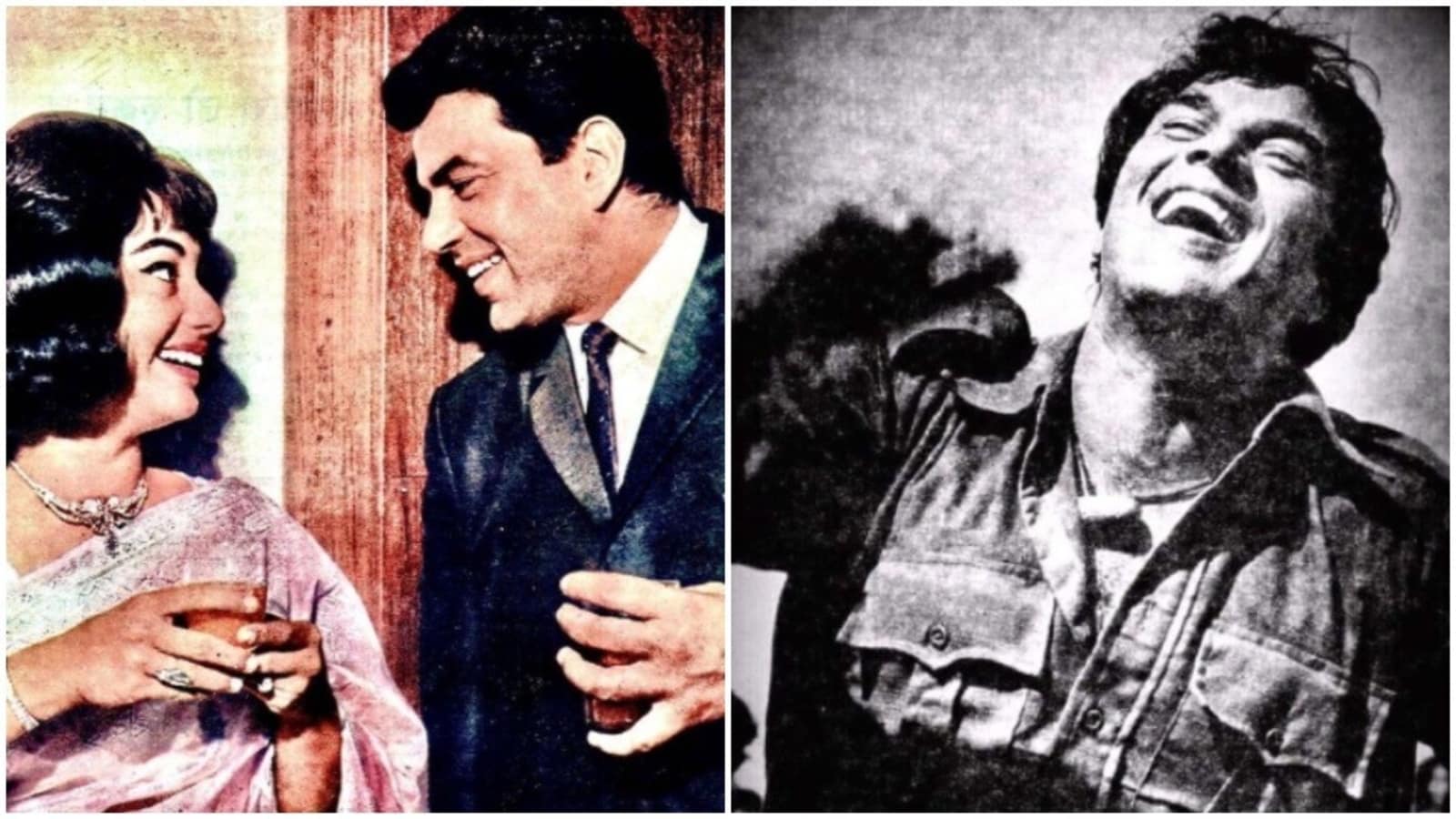 Dharmendra was rejected for Love In Simla opposite Sadhana: ‘I was called for a screen test to be her first hero’