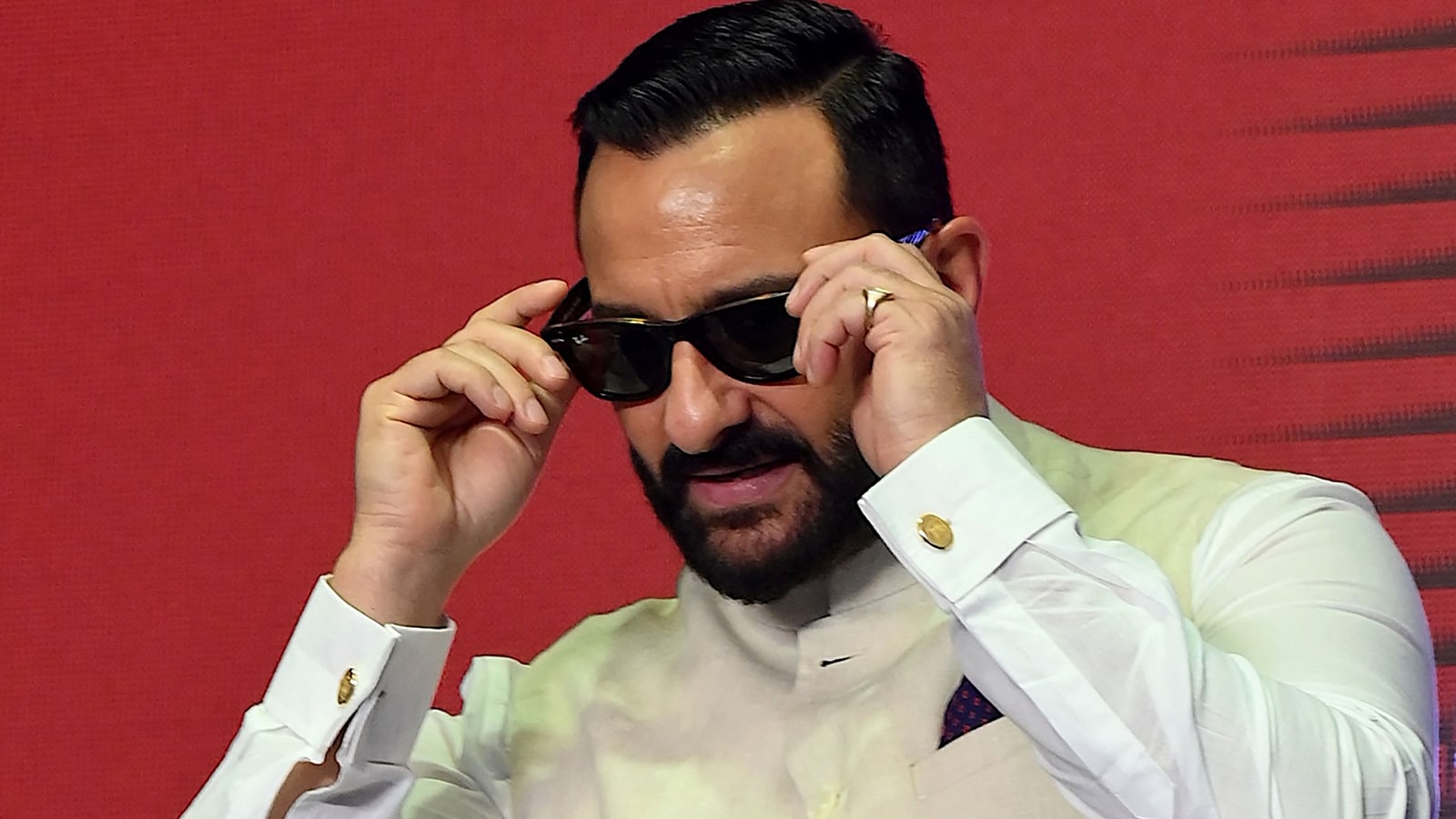 Saif Ali Khan has said there is only one thing that can make him join social media despite the disadvantages of it. The actor has claimed that he is quite photogenic and has lot of pictures of himself but the trouble of managing a social media account demotivates him from joining the same. Also read: Saif Ali Khan says actors’ pricing is ‘insane’: We pay people astronomically and the returns have been not good

Saif’s actor wife Kareena Kapoor however, has been quite regular in her presence on social media ever since she made her Instagram debut in March 2020. She also sneaks in pictures from Saif’s record to share it on her own account.

On being asked about why he stays away from social media, Saif told CNBC-TV18 in an interview, “I am quite a photographic person, I have tonnes of pictures which even the missus pinches sometimes because I like to record things. I could share but people say don’t share this, don’t share that. I will have to talk to some manager to manage my account before I… (post it). They say this is too politically incorrect. So there is no point, it just becomes too dishonest. Then I will have a 100000 people saying – can you post this and do that. I don’t want to get trapped in that.”

But Saif did show his interest in one thing that could make him join social media one day. On the mention of revenue that can be generated through social media, Saif said, “that’s the only thing that would tempt me to do it, would be money.”

Saif was also asked about Kareena’s Diwali post on Instagram which consisted of a picture that had their younger son Jehangir throwing a tantrum while lying on the floor. Giving an explanation about the same, Saif said, “My wife is the lady who makes us pose for these pictures. Taimur grudgingly agrees, I also grudgingly agree, but Jeh is having none of it so we are laughing because we all are feeling like that. So we say lets just take the picture like this because that’s how it is.”

Saif will now be seen in Om Raut’s big budget drama, Adipurush. The film stars Prabhas and Kriti Sanon as protagonists Raghava and Janaki, respectively, and Saif as Lankesh, the antagonist. 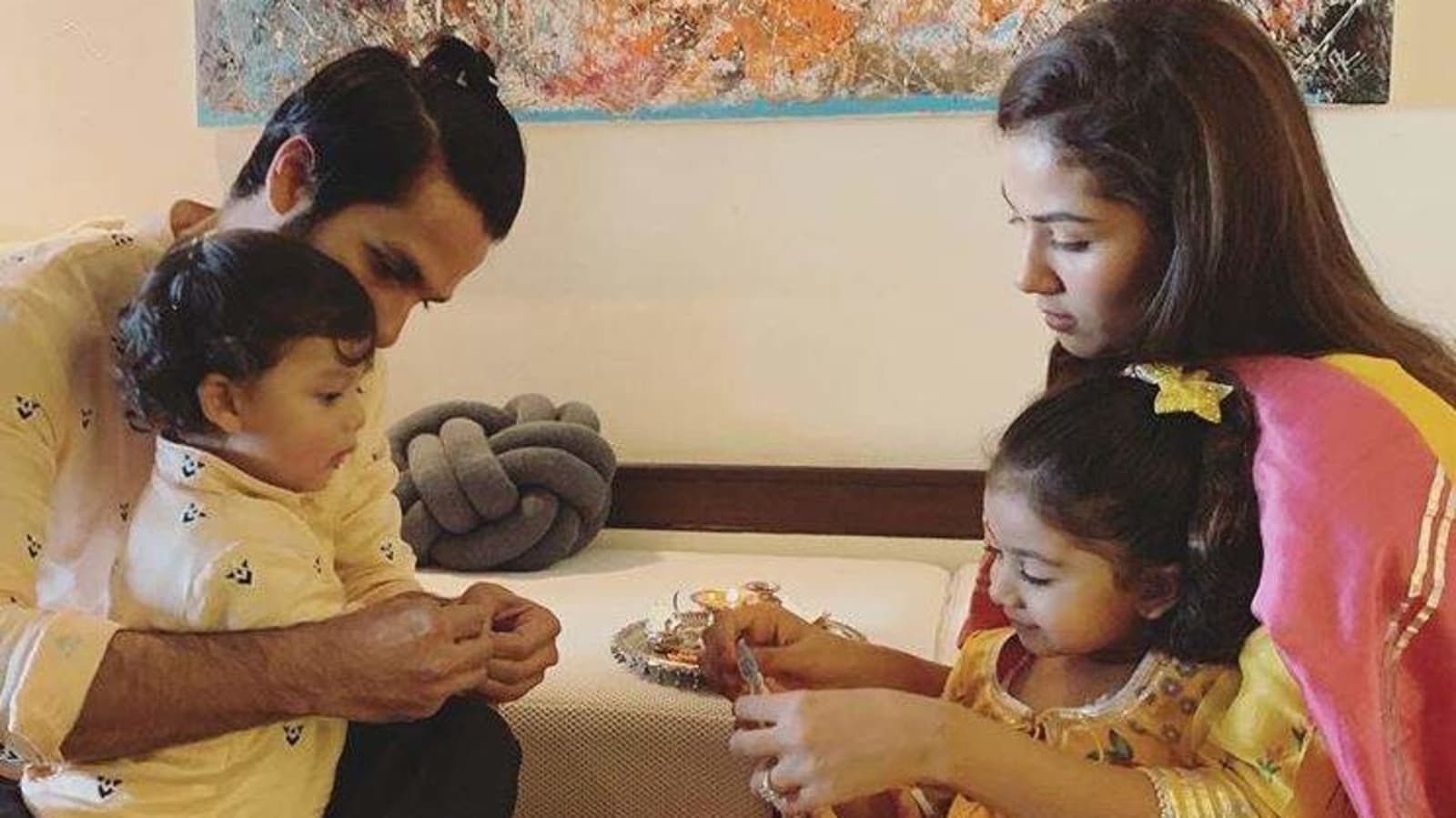 Mira Rajput kicks off her weekend with Misha-Zain, shares pics: ‘Olympics with the kids’ 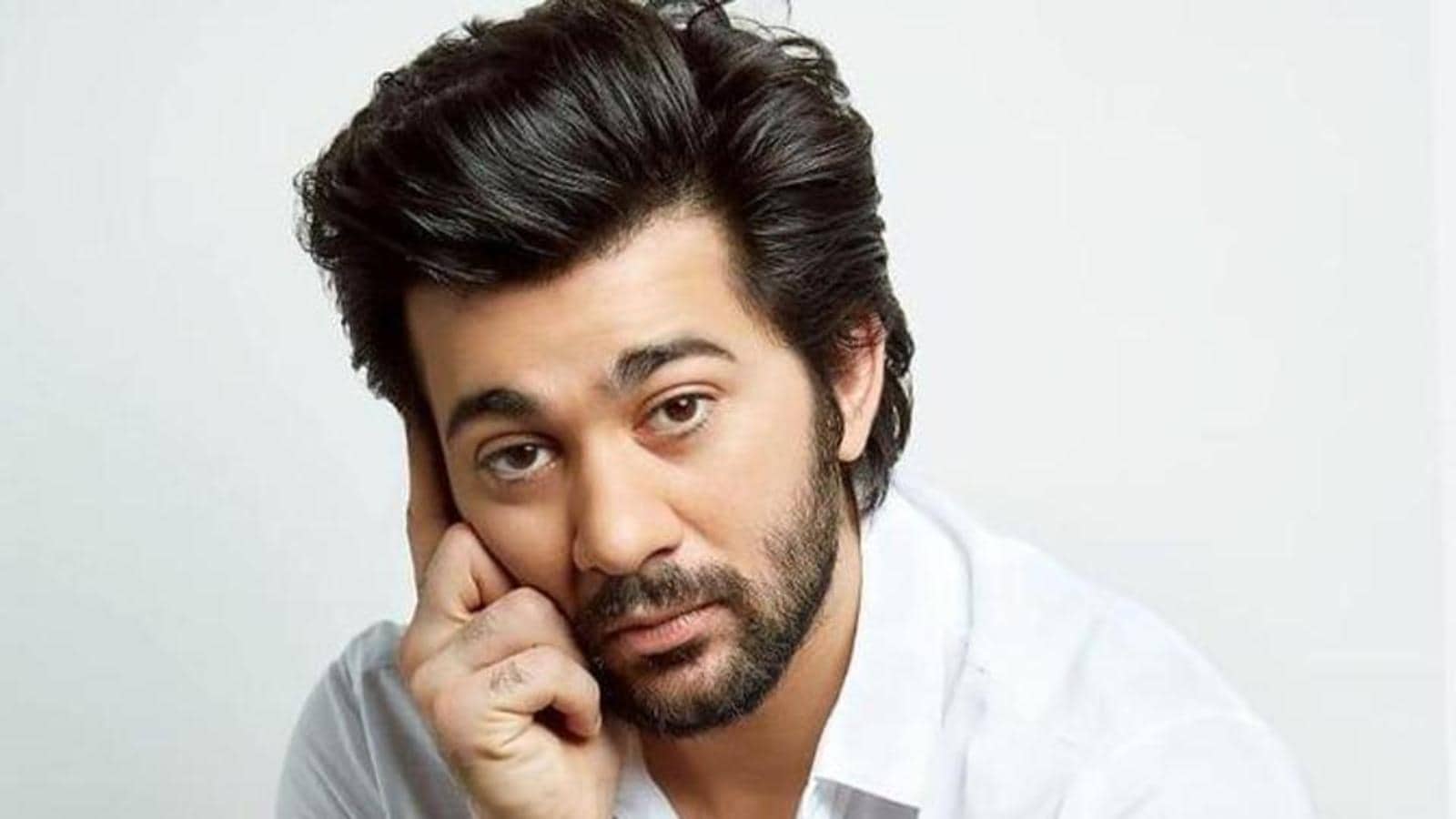 Karan Deol: As an actor, you are a brand today, you sell yourself like a commodity 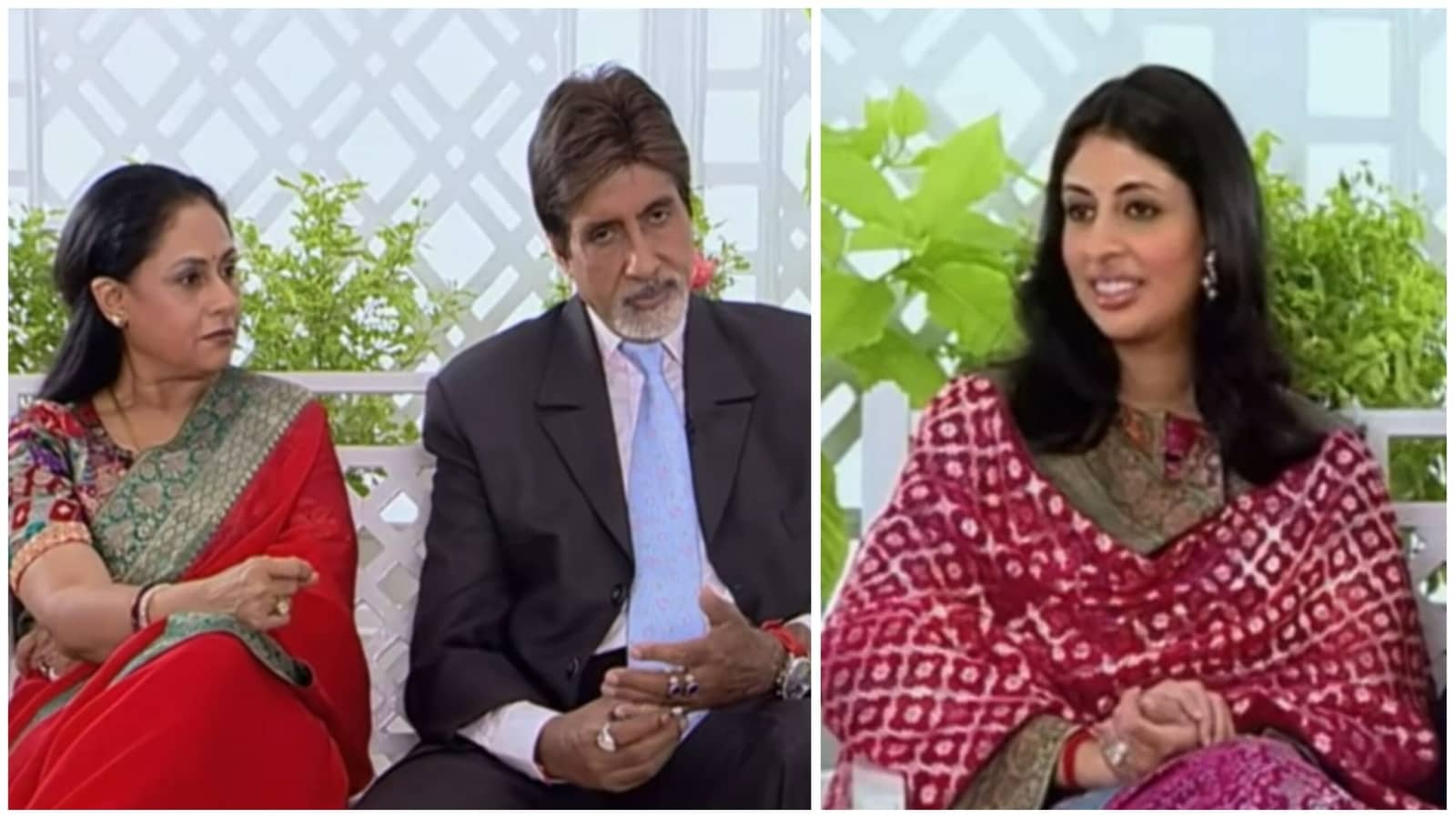 When Jaya Bachchan said she used to hit Shweta often for talking back to her: ‘She was very, very difficult with me’