Saba Ali Khan asked fans to weigh in on whether she bears a resemblance to her nephew, Jehangir Ali Khan, by sharing a collage of their pictures. Jehangir, nicknamed Jeh, is the younger son of Saba’s brother Saif Ali Khan and Kareena Kapoor.

On Monday, Saba took to Instagram and posted a picture collage. On the left was a baby photo of herself, while on the right was an image of Jehangir lying on a bunch of pillows. “My JAaN…..! Jeh Jaan…. and moi. Do we resemblance each other? Definitely.. clicked alike know (sic)!” she wrote in the caption.

While some fans felt that there was a resemblance between Saba and Jehangir, others felt that he looks more like the Kapoor family than the Pataudis. “Toooo much resemblance,” one wrote, while another differed and said, “No, he doesn’t resemble you ma’am at all, so sorry, he is a true copy of Kareena.”

In the past, Saba defended Jehangir against trolling over his name, and said in an Instagram post that everyone must respect that only parents have the right to decide the name of their child. She added that while family members ‘may gladly suggest’ names, they do not have a say in the matter.

One Instagram user felt that Saba was being ‘overdramatic’ and said that public figures must be open to scrutiny. However, she stood her ground and said that while people are welcome to criticise Kareena, children are off-limits. “So then comment on her. Don’t involve children. It’s NOT nice. Not kind. And definitely no one’s business either. I stand by what I said,” she wrote.

Saba often posts pictures of her family, especially her nieces and nephews – Jehangir, Taimur Ali Khan, Sara Ali Khan, Ibrahim Ali Khan and Inaaya Naumi Kemmu – on Instagram. Previously, she revealed in an Instagram post that an employee of a studio she visited to get some pictures printed remarked that most were family photos and there were ‘barely any’ of her. “Well… I love family moments,” she wrote.

Saba is the middle child of Sharmila Tagore and late cricketer Mansoor Ali Khan Pataudi. She is the younger sister of Saif Ali Khan and the elder sister of Soha Ali Khan. 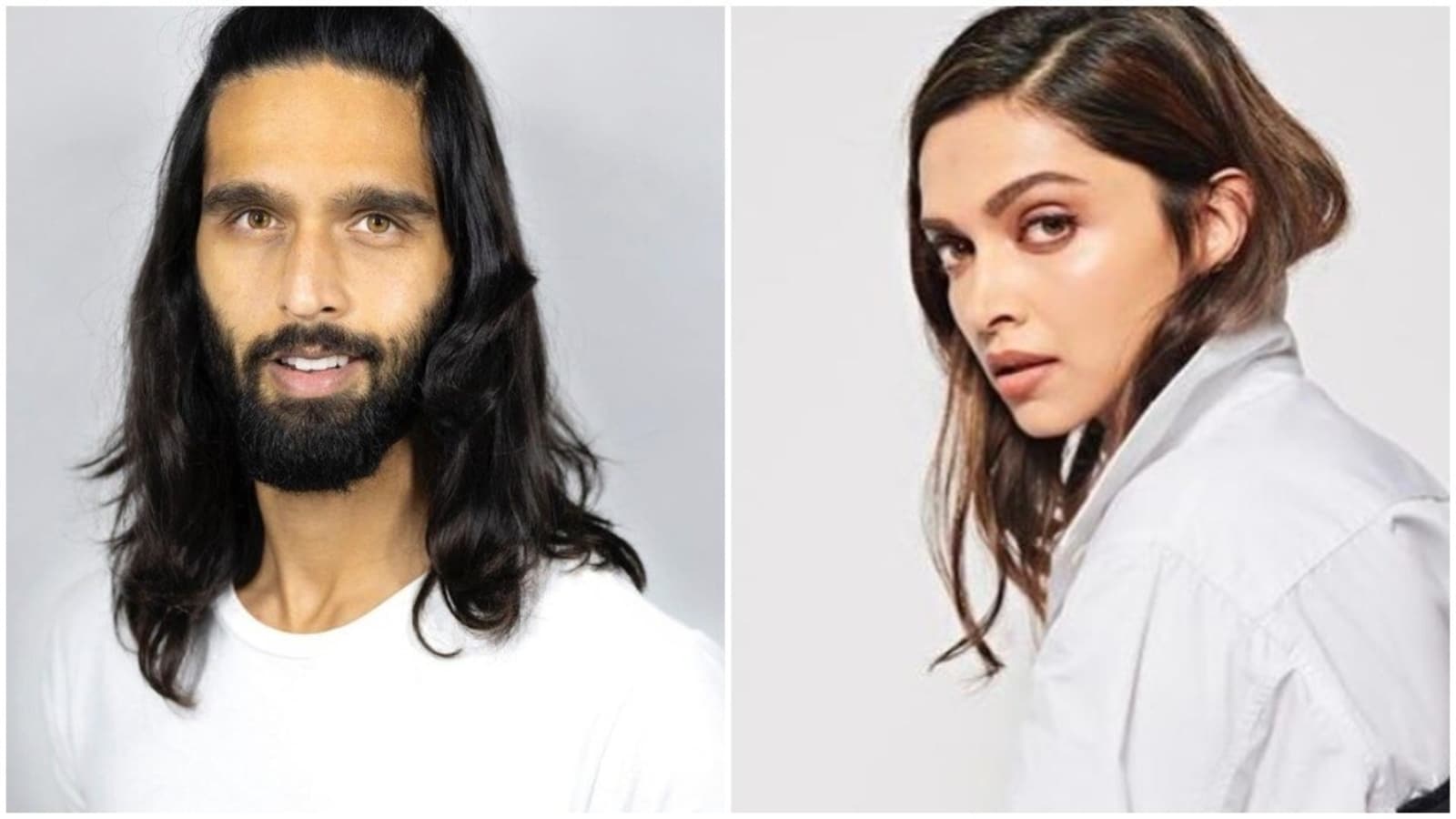 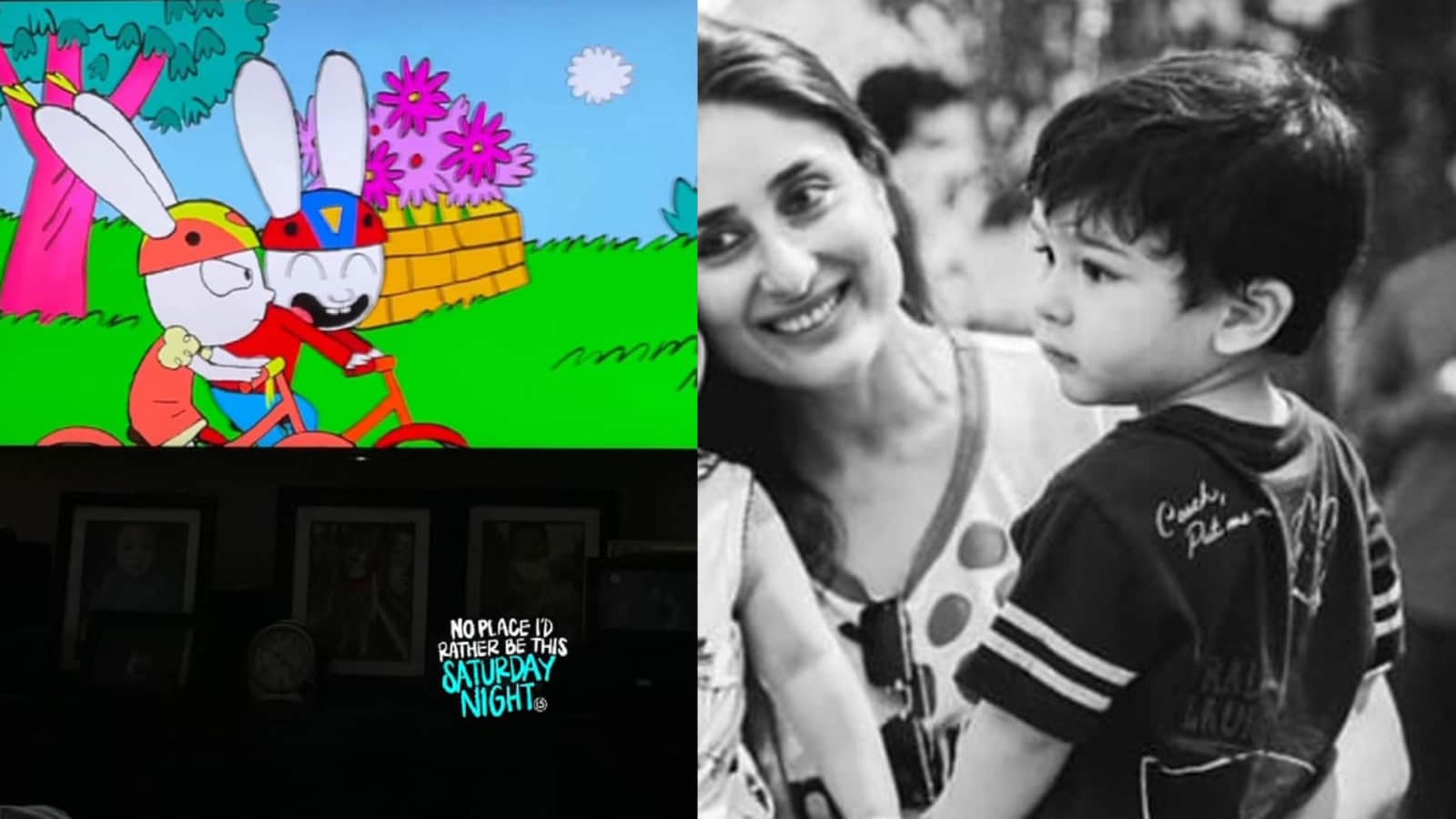 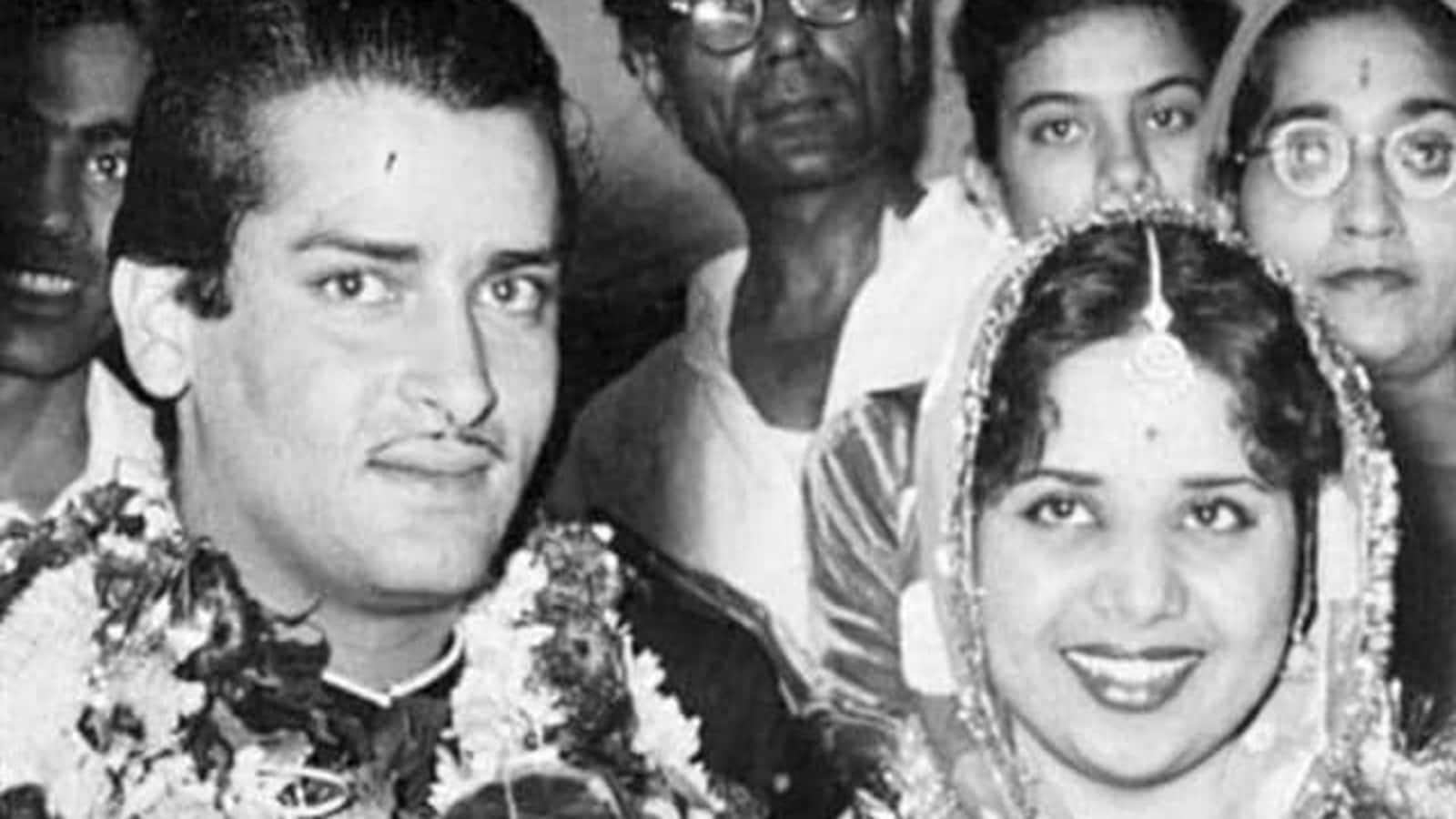 When Shammi Kapoor-Geeta Bali tied the knot at 4 am, used lipstick instead of sindoor: ‘Meri maang mein daal dijiye’