The hilarious banter between Ryan Reynolds and Hugh Jackman took new turn as Ryan took to Twitter to post a short clip of himself campaigning for Hugh’s performance to be taken into consideration by the Academy of Motion Pictures and Sciences. A week earlier, Hugh had posted a video begging the Academy not to nominate Ryan Reynolds’ musical number ‘Good Afternoon’ from the film Spirited in the Best Original Song category. (Also read: Hugh Jackman begs Oscars not to nominate Ryan Reynolds: ‘It would be a problem’)

Now the Deadpool actor has made a video of his own, where he is seen campaigning for Hugh Jackman’s Golden Globe-nominated performance in The Son. He said that there was “zero sarcasm,” in his advocacy for Hugh, and unlike the Wolverine star, he would not be stooping to his level- referencing the earlier clip of him downgrading his shortlist for Best Original Song. Ryan captioned the post: “For Hugh-r consideration.”

In the clip, Ryan said: “Hey everyone, you know last week Hugh Jackman lovingly asked the Academy to not vote for our song ‘Good Afternoon’ in the Best Song category, and well, I’m not going to stoop to that level. I’m going to rise to the occasion and rise above it all and say right now that I loved Hugh’s performance in The Son. There’s zero sarcasm here. No wink, wink, nudge, nudge. Hugh’s performance is literally one of the best of his entire career, and his career is very impressive already. He’s already nominated for a Golden Globe. So I humbly submit Hugh for your consideration. Okay.”

This was not all. As Ryan proceeded to turn off the camera, it tumbled off and landed down to the screen turning black. Ryan’s voice was still audible, where he adds, “Wolverine and Deadpool? Who’s he kiddin’? Not on your life, Chappie.” Soon, Hugh Jackman took to Instagram and shared Ryan’s video with the caption: “When @vancityreynolds goes high. I go higher.”

Deadpool 3 will mark the standoff between Ryan Reynold’s Deadpool and Hugh Jackman returning to his iconic role of Wolverine. It is set to begin filming this year and is set for a November release next year. 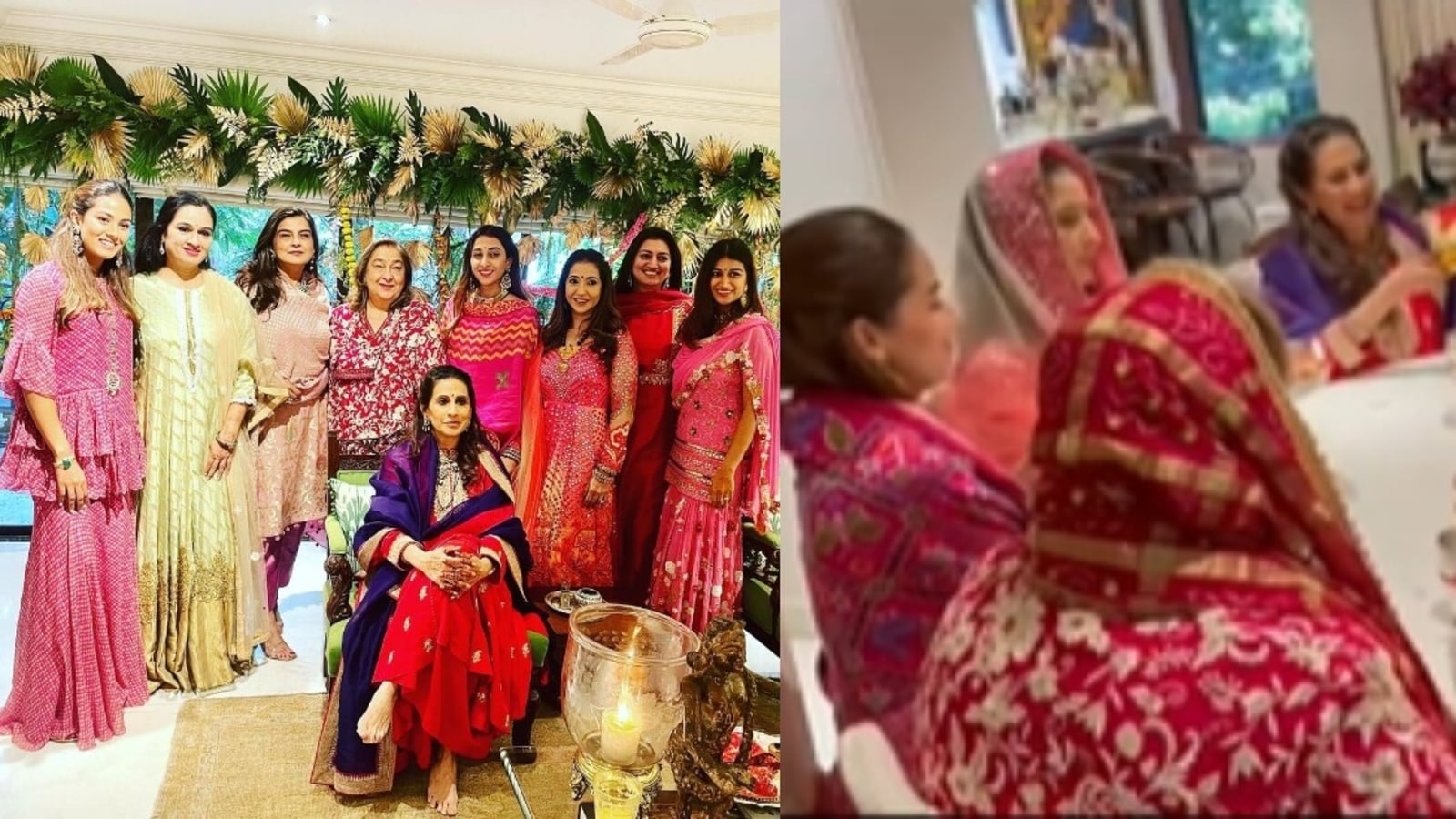 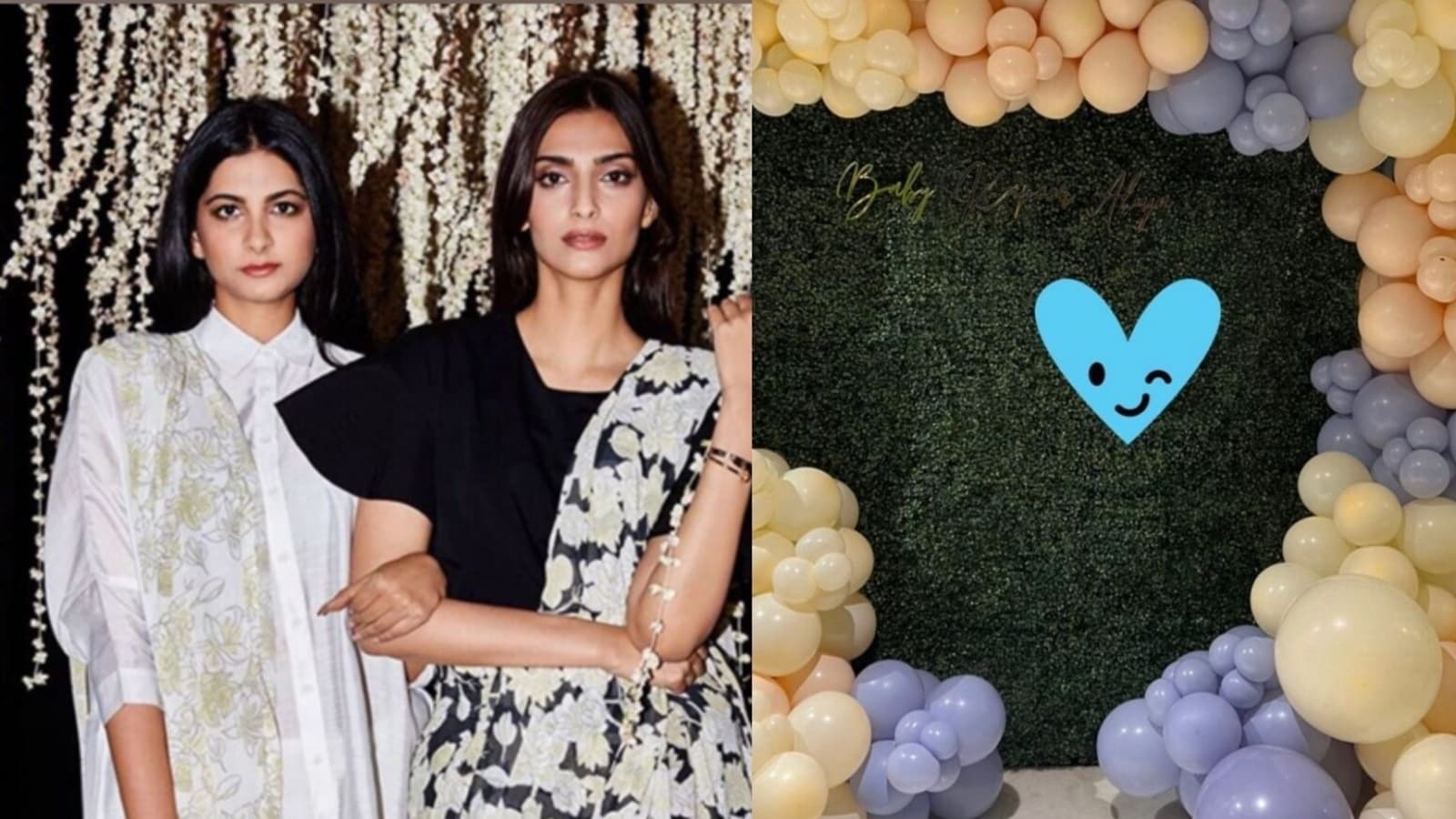 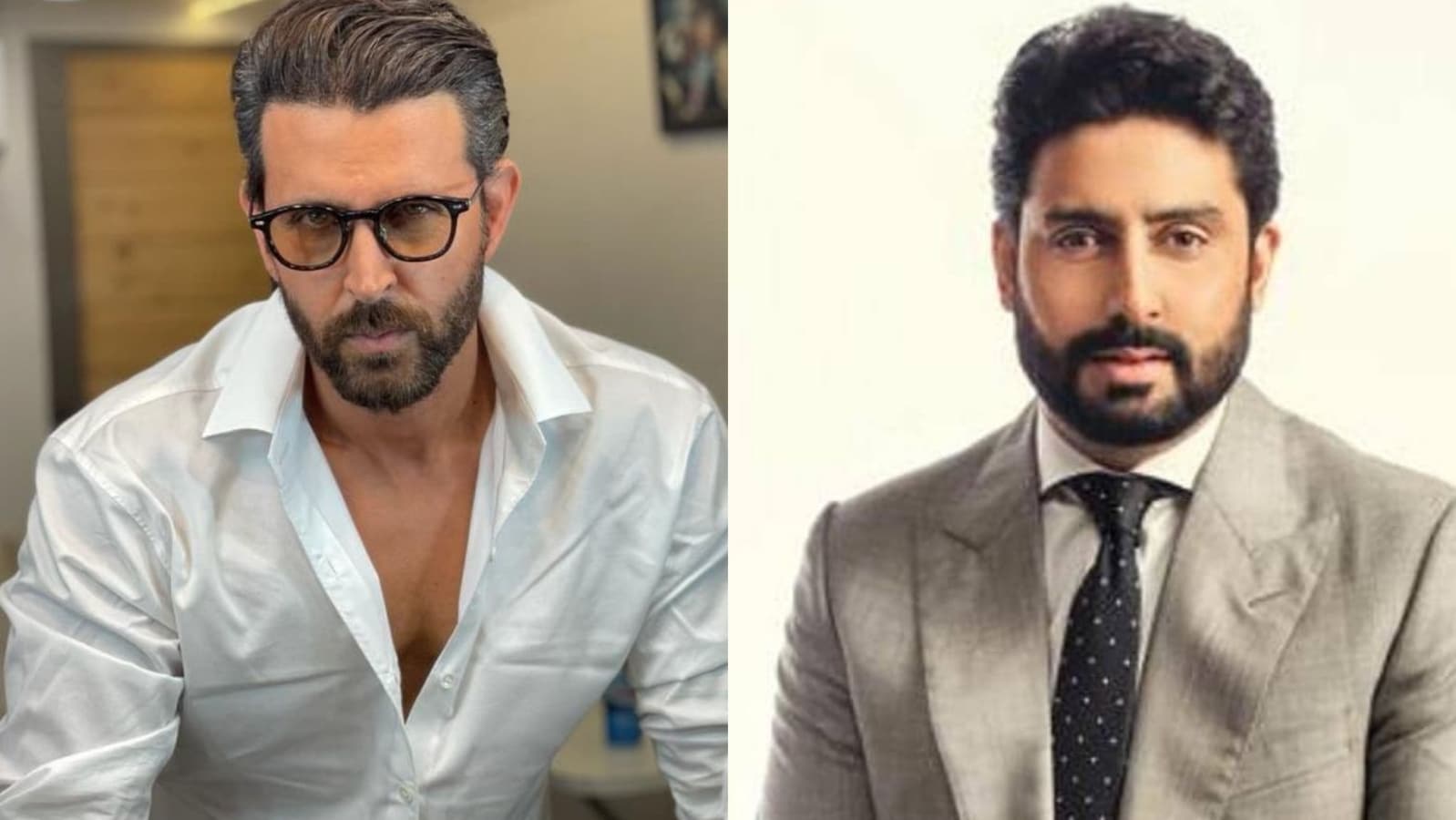