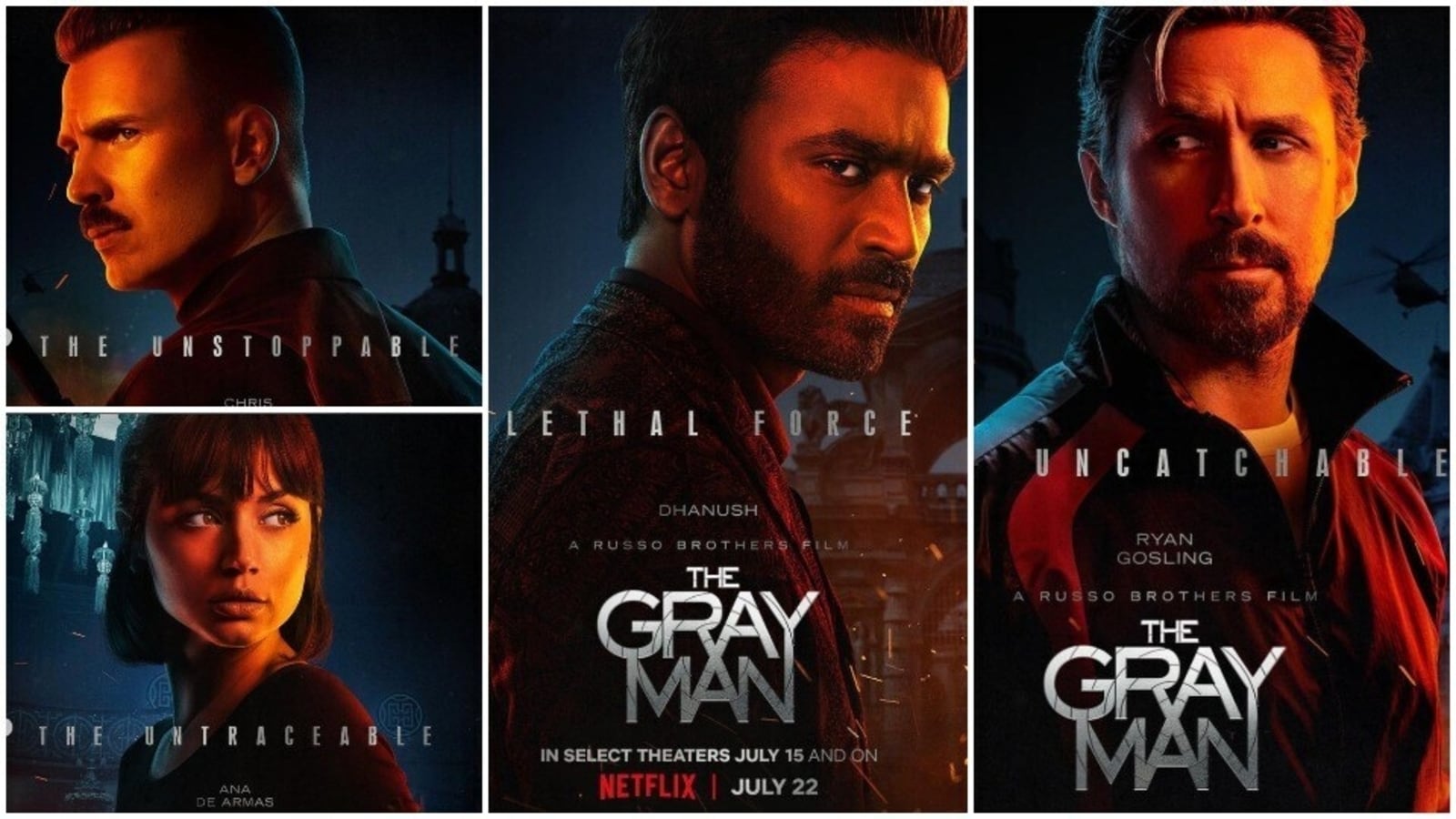 Ahead of the trailer launch for The Grey Man, filmmaker duo Russo Brothers shared the character posters for its lead cast – Ryan Gosling, Chris Evans and Ana deArmas – on Instagram. However, the film also stars Indian actor Dhanush in a small role, and his omission from the post did not sit well with his fans. They bombarded the post with comments, asking the directors to share a poster for Dhanush, as well. (Also read: Dhanush fans introduce him to confused Westerners after The Gray Man look reveal)

Soon enough, the Russos shared a separate post featuring only Dhanush. “Who’s ready for @dhanushkraja? #TheGrayMan,” the caption read. All four posters showed the actors against a dark blue background with deep red light shining on their faces. Ryan is introduced as the Uncatchable, Chris as the Unstoppable, Ana as the Untraceable and Dhanush as the Lethal Weapon.

Something similar happened on IMDb’s Instagram page. The page earlier posted posters only for Ryan, Chris and Ana, but later deleted the post and shared a fresh one with Dhanush included in it as well. Fans noticed the repost. “IMDB got scared because of Indians comments,” wrote one. “The power of Indian people commenting,” wrote another.

The trailer for the spy thriller will be launched on Tuesday. The film will be out on Netflix on July 22. The film also stars Rege-Jean Page, Billy Bob Thornton, Jessica Henwick, Wagner Moura and Alfre Woodard. 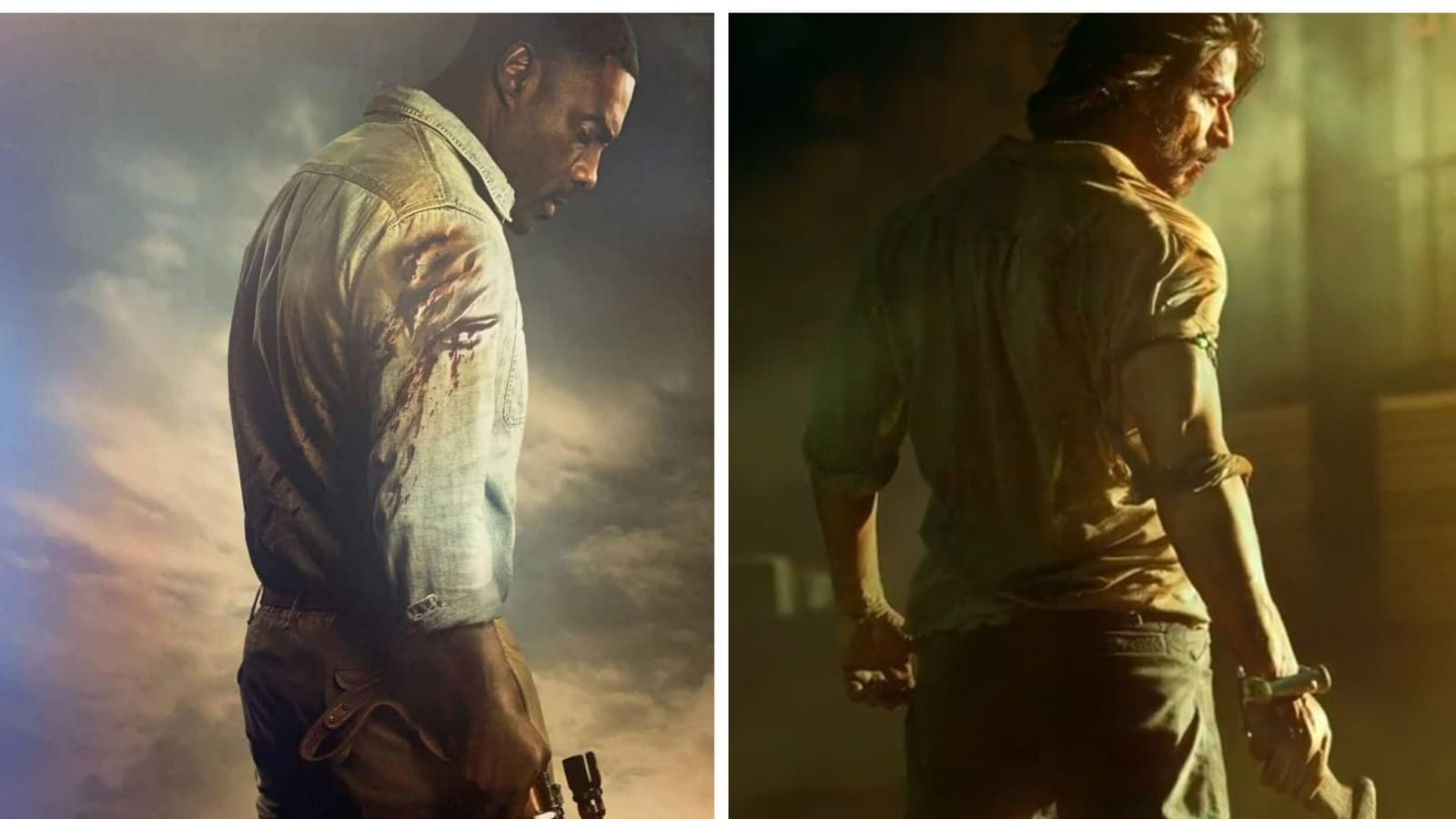 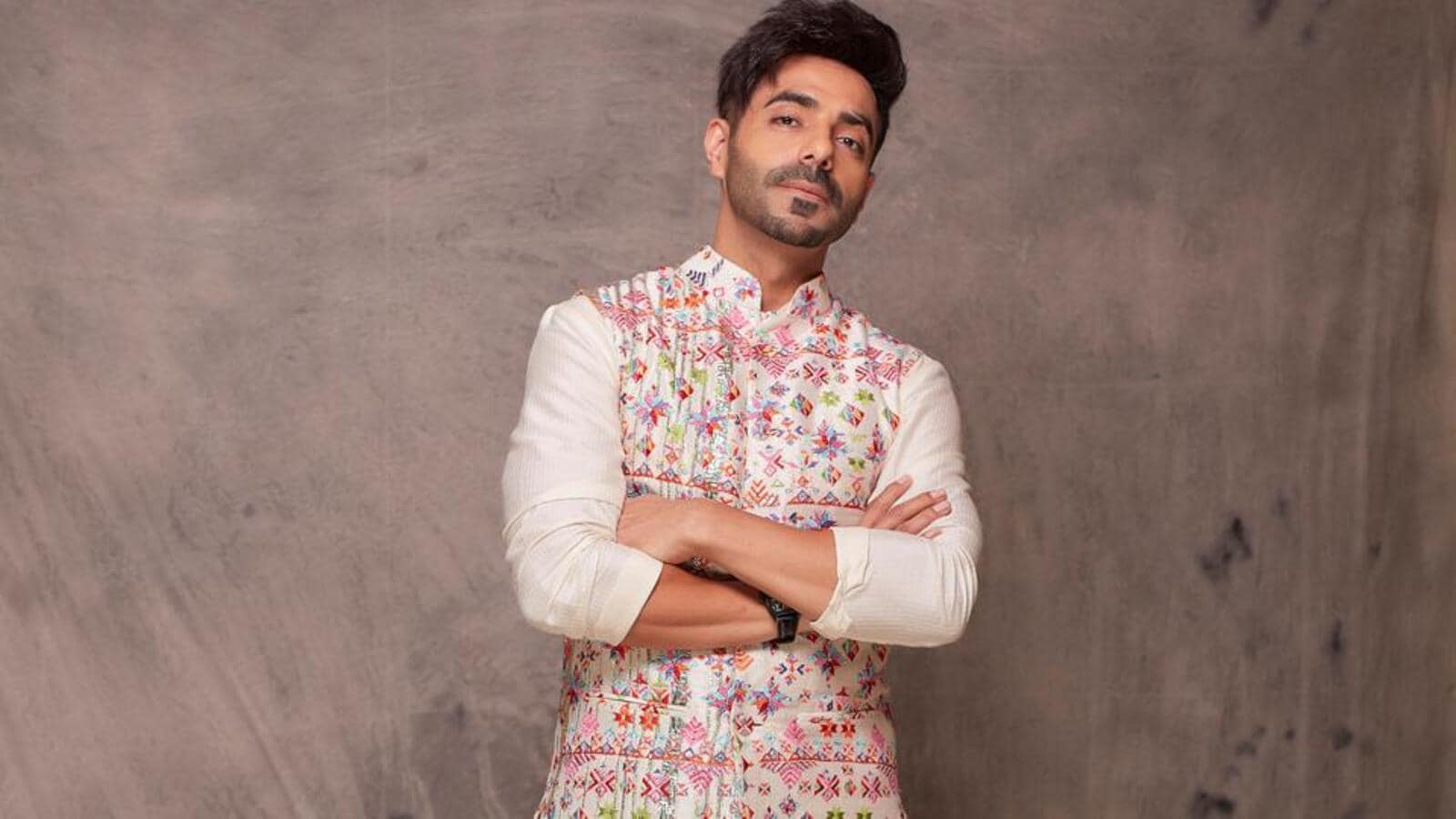 Aparshakti Khurana’s more sure of his musical craft now 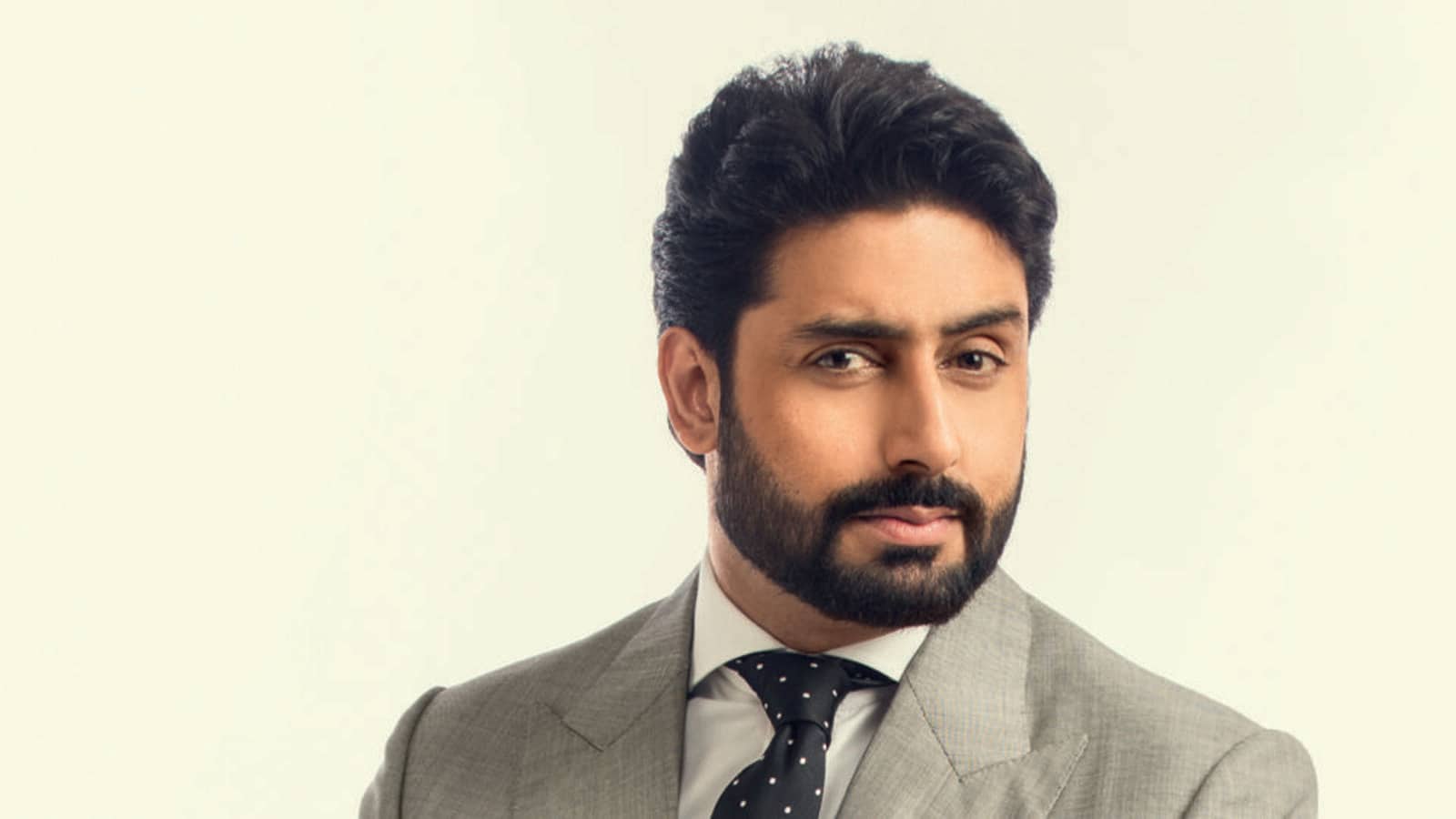 #HTCityCheers23: Abhishek Bachchan recalls he signed his first film when he was 23