India has the biggest bond market among emerging economies that’s not covered by global indexes, but bankers say that may change soon, potentially drawing in billions of dollars in inflows. Russia’s recent exclusion is one reason why.

Morgan Stanley expects an announcement that India will be included in JPMorgan & Chase Co.’s emerging markets bond index as early as mid-September with the actual entry in the third quarter next year. Goldman Sachs Group Inc. sees that announcement coming in the fourth quarter this year and inclusion in the second or third quarter in 2023. Both expect India’s weight at 10%, the maximum for a country in the index, and potential inflows of $30 billion from the move.

Getting high-yielding Indian sovereign bonds into global indexes would make it easier for overseas investors to put their money into Asia’s third-biggest economy with its $1 trillion debt market. It would follow many false starts over the years that resulted from wariness about debt inflows and disagreements including one on tax breaks for foreigners. Russia’s exclusion from the JPMorgan gauges after it invaded Ukraine may have added to incentives for the index compilers to fill the hole with Indian debt.

JPMorgan, one of the major index providers, has been collecting feedback from investors over including India in its Government Bond Index – Emerging Markets Global Diversified, or GBI-EM. More than 60% of real money investors are ready or almost ready for India’s inclusion, a Morgan Stanley survey showed. A spokesperson for JPMorgan in India declined to comment.

“India would offer much needed diversification to the GBI-EM index given the different structure of its economy, and so would be a strong addition to the index from a long-term perspective,” said Nivedita Sunil, portfolio manager for Asia and EM debt at Lombard Odier (Singapore) Ltd. “We have held consultations with the index provider and we are broadly supportive of it.”

Bond traders in India have had their hopes dashed in the past on index inclusion. There were widespread expectations in February that the government would announce a tax break for foreign investors in the budget that would facilitate trading of the nation’s debt on platforms such as Euroclear.

Instead, the budget was silent on the issue. Officials have said they decided not to exempt international bond transactions from taxes, and they would like settlement of bonds to be done locally.

“India has its own size and heft to act on its own,” said Aninda Mitra, head of Asia macro and investment strategy at BNY Mellon Investment Management. “But it is important to make a strategic decision and stick with it, rather than send out conflicting signals.”

Meanwhile, in the GBI-EM index Russia had a weight of about 8% before it was removed, and now there are seven countries with a weight of 10% each and 13 countries sharing the remaining 30%, according to the Morgan Stanley note.

“The exclusion of Russia has made the index more concentrated and unbalanced,” Morgan Stanley strategists Min Dai, Madan Reddy and Gek Teng Khoo wrote in a note early September. “Hence JPMorgan has more incentive to include India even without Euroclear, as long as GBI-EM investors don’t object to that.”

India is currently ‘on track’ to be placed on index watch for inclusion in JPMorgan’s bond index, according to the bank. It’s also on the FTSE Russell watch list to get into its emerging market debt index.

Bloomberg LP is the parent company of Bloomberg Index Services Ltd, which administers indexes that compete from those by other service providers.

Authorities have taken some steps to ease rules for foreigners. Recent regulations like allowing custodian banks to pre-fund trades on behalf of foreign investors and extended settlement timings are examples, according to Goldman Sachs. Still, key issues remain.

“We think the two biggest operational challenges are account opening time and the burdensome trading requirements,” said Eric Lo, a fixed-income fund manager at Manulife Investment Management. He said it can take up to nine months to open a local India bond trading account, but operational constraints like those aren’t a “show stopper” for the firm to invest in the market. 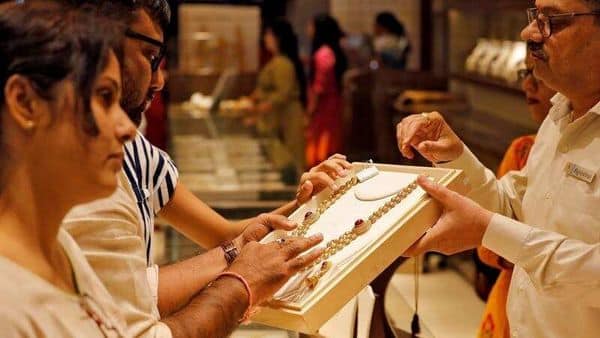 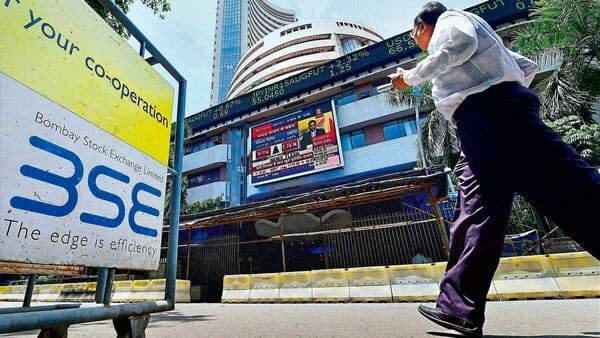 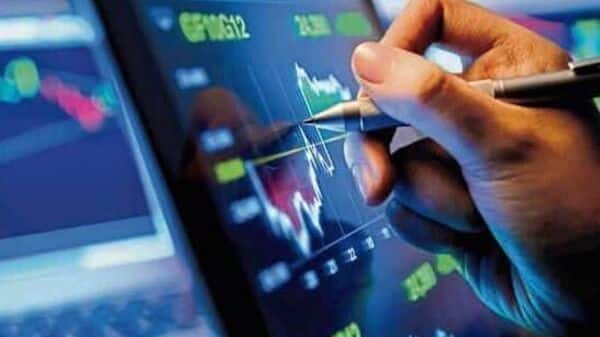