MUMBAI : The Indian rupee declined against the dollar on Thursday, spurred by the fall in Asian peers, while forward premiums extended their recent slide.

The dollar index inched higher to 106.34, while the offshore yuan headed for the third day of losses. Stronger-than-expected U.S. retail sales data on Wednesday supported demand for the dollar.

The data, to an extent, indicated that the U.S. Federal Reserve will not only keep hiking the policy rate but was likely to keep rates higher for longer.

The rupee was not helped by another plunge in forward premiums, which lowers the cost of buying dollar for a future date.

At one point, the 1-year USD/INR forward implied yield declined below 2.10%, its lowest level since 2011. Traders attributed the near-30-basis-points slide to an unwinding of arbitrage trades and cash dollar demand.

The rupee has now fallen in three out of the last four sessions. It has surrendered almost half its 2% rally from last week, fuelled by lower-than-expected U.S. inflation data. 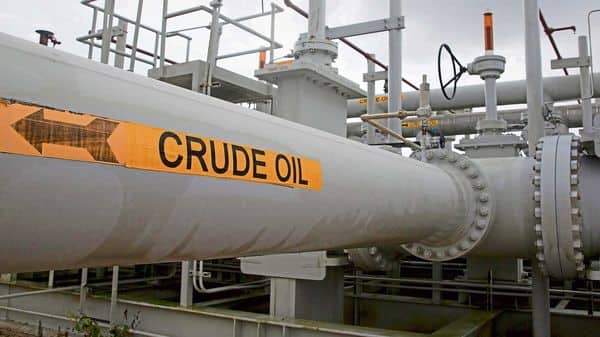 IT stock sets record date for 8:25 rights issue, scrip is 51% below the high