The Indian rupee surged today as the dollar plummeted after US inflation data came in cooler than expected, raising hopes that the Federal Reserve would consider pivoting from its hawkish monetary policy stance. The rupee rose to two-month high of 80.80 per dollar, compared to its previous close of 81.80. This is also rupee’s biggest intraday percentage gain since December 2018, according to Reuters.

Indian government bond yields tumbled on Friday, with the benchmark yield at a more-than-seven-week low, tracking a plunge in US peers.

“The softer US CPI print has resulted in markets paring back expectations of US Fed funds rate range to 4.75-5.00% from 5.00-5.25%. With inflation showing signs of cooling off, the expectation is that the Fed is likely to tone down its hawkishness. USD/INR is likely to trade a 80.50-80.80 range with down side bias,” IFA Global said in a note.

“Rupee registers record gains of more than 1.25% at 80.70 as the dollar index plummets yesterday on biggest single day fall since 2009 near 108 on back of even lower than expected CPI data at 7.7% (YoY). This can help Fed’s stance to curve from hawkish towards neutral. Other major currencies saw strong gains on the back of the dollar falling more than 2%,” said Jateen Trivedi, VP Research Analyst at LKP Securities.

The dollar’s strength this year has put pressure on all emerging market currencies, including the rupee. The rupee is down about 8.5% year to date against the greenback.

The rupee was also supported by strong domestic equity markets. The S&P BSE Sensex added over 1,000 points after all three major US stock indexes overnight notched their biggest one-day percentage gains in about two-and-a-half years in a broad, robust rally. 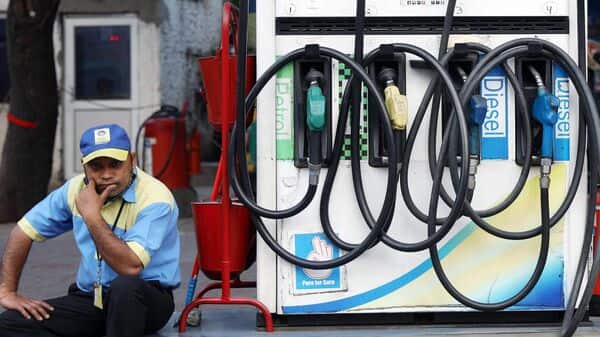 For FMCG cos, all eyes on demand recovery