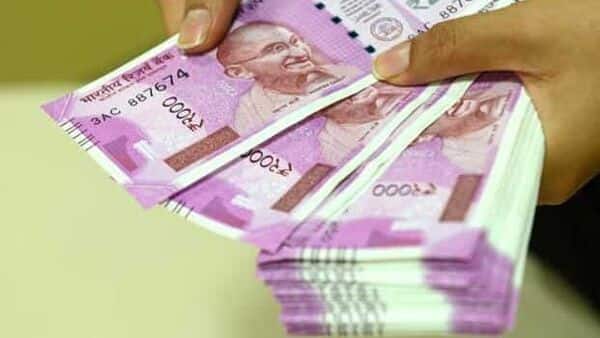 Foreign portfolio investors have withdrawn about $14 bn from Indian equity markets in FY 2022-23 so far and this outflow of foreign portfolio capital is a major reason for the depreciation of the Indian rupee, the Finance Ministry said in a written reply to a parliament question.

Global factors such as the Russia-Ukraine conflict, soaring crude oil prices and tightening of global financial conditions are the major reasons for the weakening of the Indian Rupee against the US Dollar, it added.

From 63.33 a dollar in 2014, the rupee has tumbled to 79.41 a dollar amid a widening trade deficit. The trade deficit has surged to record levels and is expected to widen further putting more pressure on the domestic currency.

RBI regularly monitors the foreign exchange market and intervenes in situations of excess volatility. The Reserve Bank of India has raised interest rates in recent months that increase the attractiveness of holding Indian rupees for residents and non-residents,” the ministry said.

Economists said that the slowing global economy is leading to a slowdown in export momentum. At the same time, non-oil-non-gold imports are likely to be elevated in the near term as the Indian economy recovers from the pandemic. Top picks: ICICI Securities recommends these IT stocks to buy 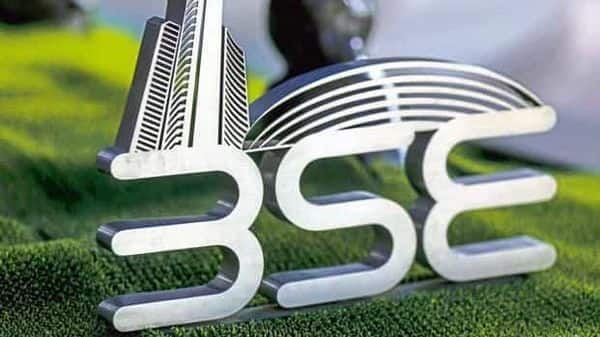