The Indian rupee and government bond yields are expected to trade in a narrow range in the first week of 2023, as market participants will continue to wait for fresh triggers.

The rupee ended last year as the second worst-performing Asian currency with a 10.14% fall, its biggest annual decline since 2013, as the dollar rocketed on the U.S. Federal Reserve’s aggressive monetary policy stance to tame inflation.

“The rupee could be a bit volatile this week as prices last month mostly traded in a small range. Usually, when traders return from holidays, there are higher chances of a momentum swing to either side,” said Dilip Parmar, research analyst at HDFC Securities.

The benchmark government bond yield ended at 7.3277% on Friday, largely unchanged for the week. It is expected to move in a narrow range of 7.27%-7.35% during this week.

The yield, however, jumped 87 basis points in 2022, its biggest annual jump since 2009, in a year when the central bank hiked repo rate by 225 basis points, while the 10-year U.S. yield posted its biggest ever yearly gain.

“I think you could see the yield probably moving higher from the current levels. But it should be in a range of 20 basis points. Till the budget, we could see it in a broad band of 7.25% to 7.45%,” said Dwijendra Srivastava, chief investment officer-debt at Sundaram Mutual Fund.

The next trigger for bonds could be the December retail inflation data, due in the second week of January, followed by the union budget, which is scheduled for February 1. US job data to India’s GDP: Top triggers that may impact gold price next week 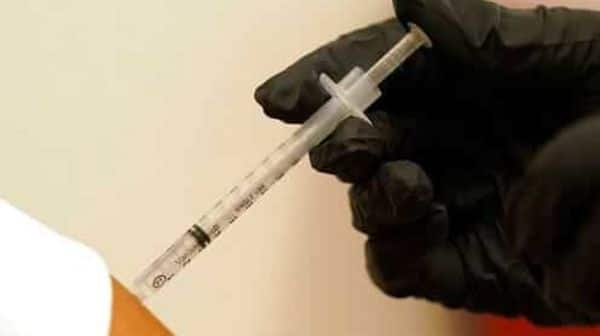 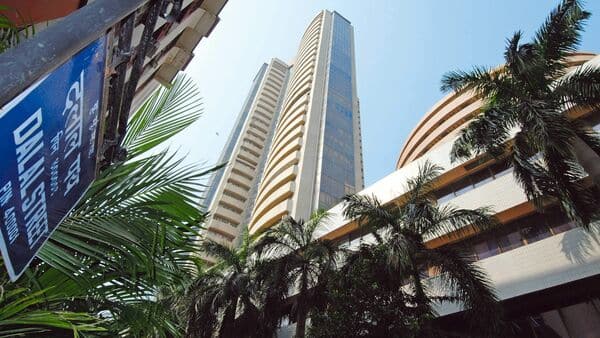