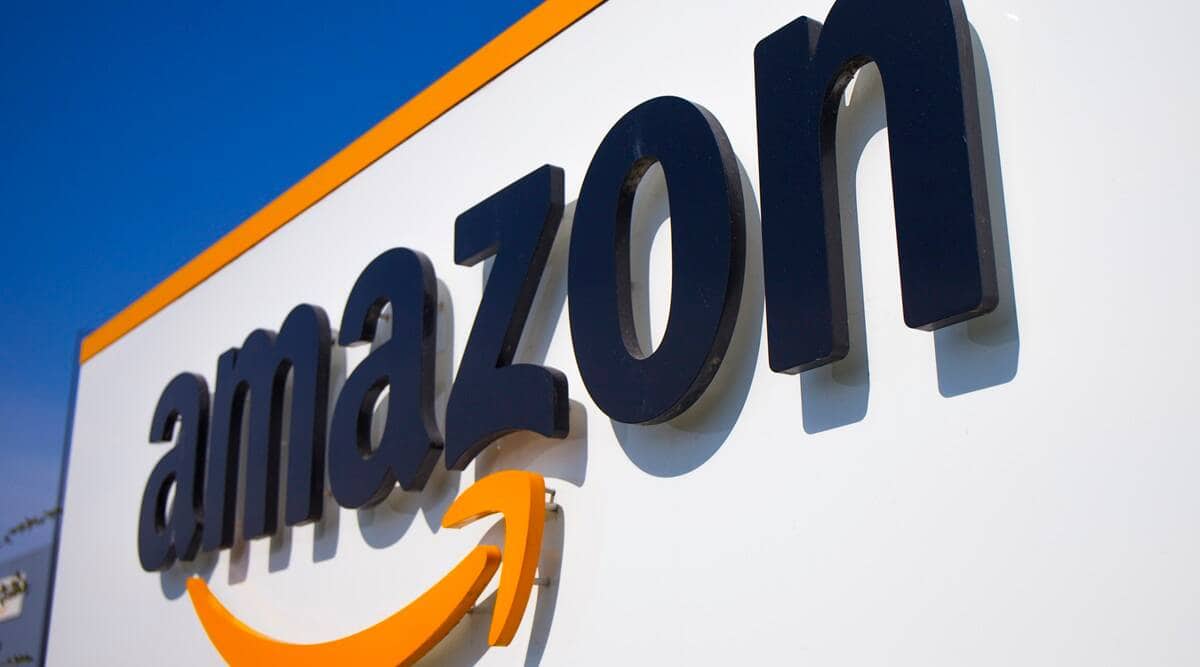 RSS-AFFILIATED magazine The Organiser has published a cover story in its latest issue accusing e-commerce giant Amazon of funding religious conversion in the country’s Northeast.

In a cover story titled “Amazing Cross Connection”, the magazine also alleged that the company has financial links with an organisation named “American Baptist Church” which, it claimed, was running a “conversion module” in the region. Amazon has denied the allegations.

The cover of the latest Organiser issue

“E-commerce giant Amazon is financing the Christian conversion module run by American Baptist Church (ABM). There is a possibility of a money laundering ring run by multinational companies and ABM to fund India’s huge missionary conversion mission,” the magazine said.

It also alleged that ABM was running a front named All India Mission (AIM) in India. “This is their frontal organisation which has openly claimed on their website that they have converted 25 thousand people to Christianity in North East India,” the magazine claimed.

Citing a purported Twitter post of AIM’s funding appeal through Amazon, with an AmazonSmile logo, the magazine said, “Amazon is sponsoring the conversion module of All India Mission by donating money against every purchase by an Indian.”

The Organiser also claimed that the National Commission for Protection of Child Rights (NCPCR) has taken cognizance of the issue after an earlier report by the magazine in September.

Speaking to The Indian Express, NCPCR chairperson Priyank Kanoongo said the Commission had received a complaint in September from Arunachal Pradesh on conversions being done illegally through orphanages and allegedly funded by Amazon.

“We instantly took cognizance of the matter and sent Amazon a notice in September. But Amazon did not respond…Then I issued a summons to Amazon in October, and met three Amazon India officials at the Commission office on November 1,” he said.

Kanoongo said that during the NCPCR’s inquiry, the Commission ascertained that “All India Mission has been running orphanages in India illegally” and that “they are carrying out religious conversion of children through these orphanages”. “We have tried investigating the All India Mission but they didn’t seem to have an address. When we started investigating the site, the site was blocked, and we had to stop the inquiry,” he said.

The Indian Express found that the AIM website was inaccessible. ABM did not respond to an email sent by The Indian Express to the ID listed on its website.
In its September report, The Organiser claimed that AIM had two fronts in Jharkhand and that its founders were running “relentless campaigns to defame India” and the Centre.

This is not the first attack on Amazon by an RSS-affiliated magazine or organisation. They have previously accused the company of cartelising the retail market which, they said, has affected the small trader, a traditional support base of the Sangh Parivar and the BJP.

In September 2021, “Panchjanya” published a cover story equating Amazon with the East India Company for alleged corrupt practices and accusing it of involvement in funding Christian organisations.

In December 2021, Swadeshi Jagran Manch (SJM) passed a resolution demanding that all permissions granted to e-commerce firms like Amazon and Flipkart to operate in India be withdrawn. The Manch claimed that discounts offered by these firms are “adversely impacting the neighborhood shops and kirana stores”.