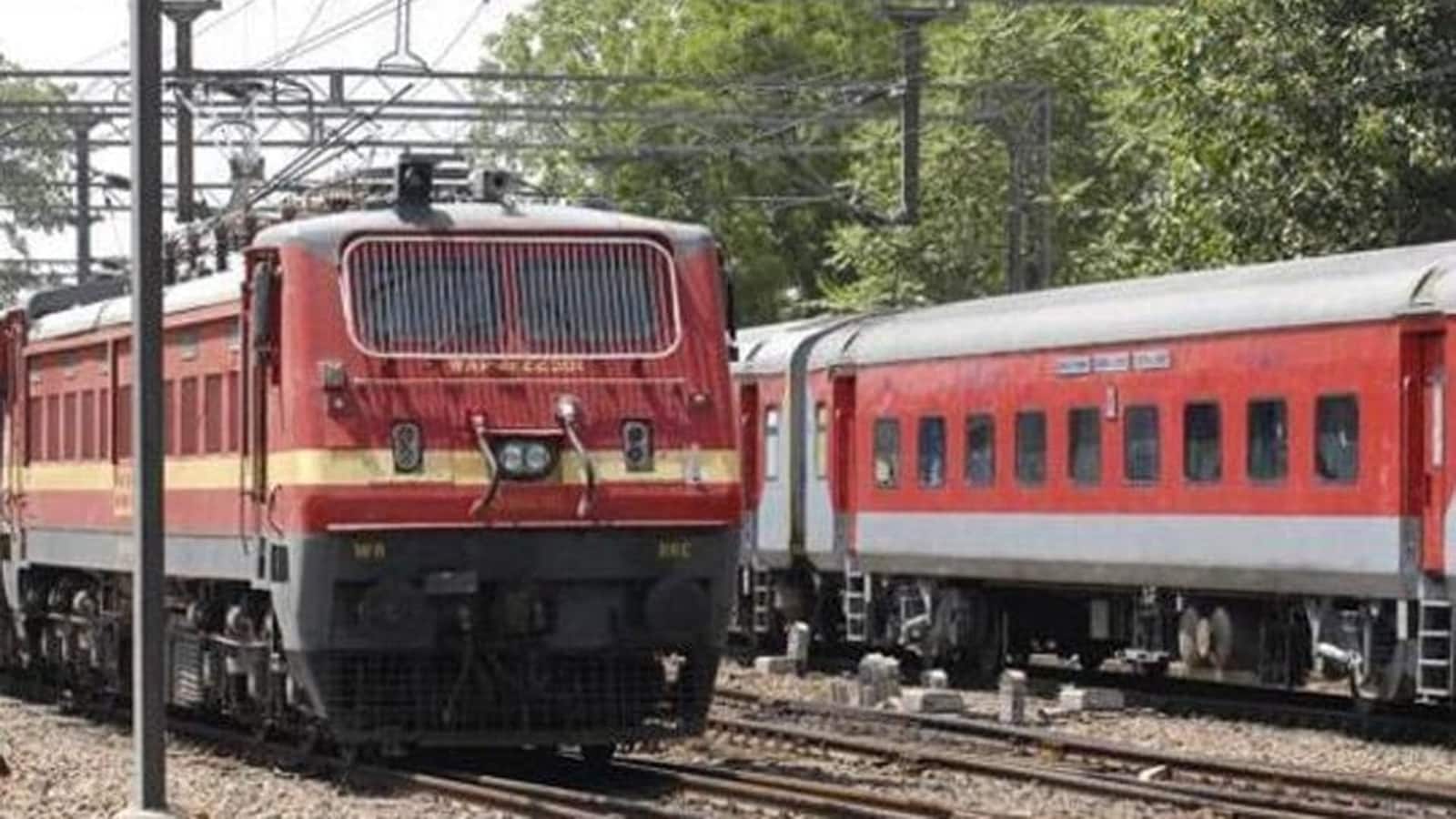 Railway Recruitment Board have released an important notice on RRB Group D Result. The notice has been released for candidates who have appeared for the examination. Candidates can check the official notice on the official site of RRB Ajmer at rrbajmer.gov.in.

The official notice is regarding the calculation of results and how percentile score will be calculated.

As per the notice, in order to finalize the Merit based on Percentile Score candidates who have secured Minimum Percentage of Marks for eligibility in various categories: UR-40%, EWS-40%, OBC (Non creamy layer)-30%, SC- 30%, ST-30% will be eligible. The shortlisting of candidates will be done on the basis of the “Normalized Marks” obtained by them whenever CBT is conducted in multiple sessions for the same syllabus.

For this, the Percentile Score of each candidate will be converted into “Normalized Marks” by interpolation of raw marks into “Base Shift” by using standard mathematical formula of interpolation for the purpose of deciding minimum qualifying marks as well as giving weightage in marks to CCAA candidates. 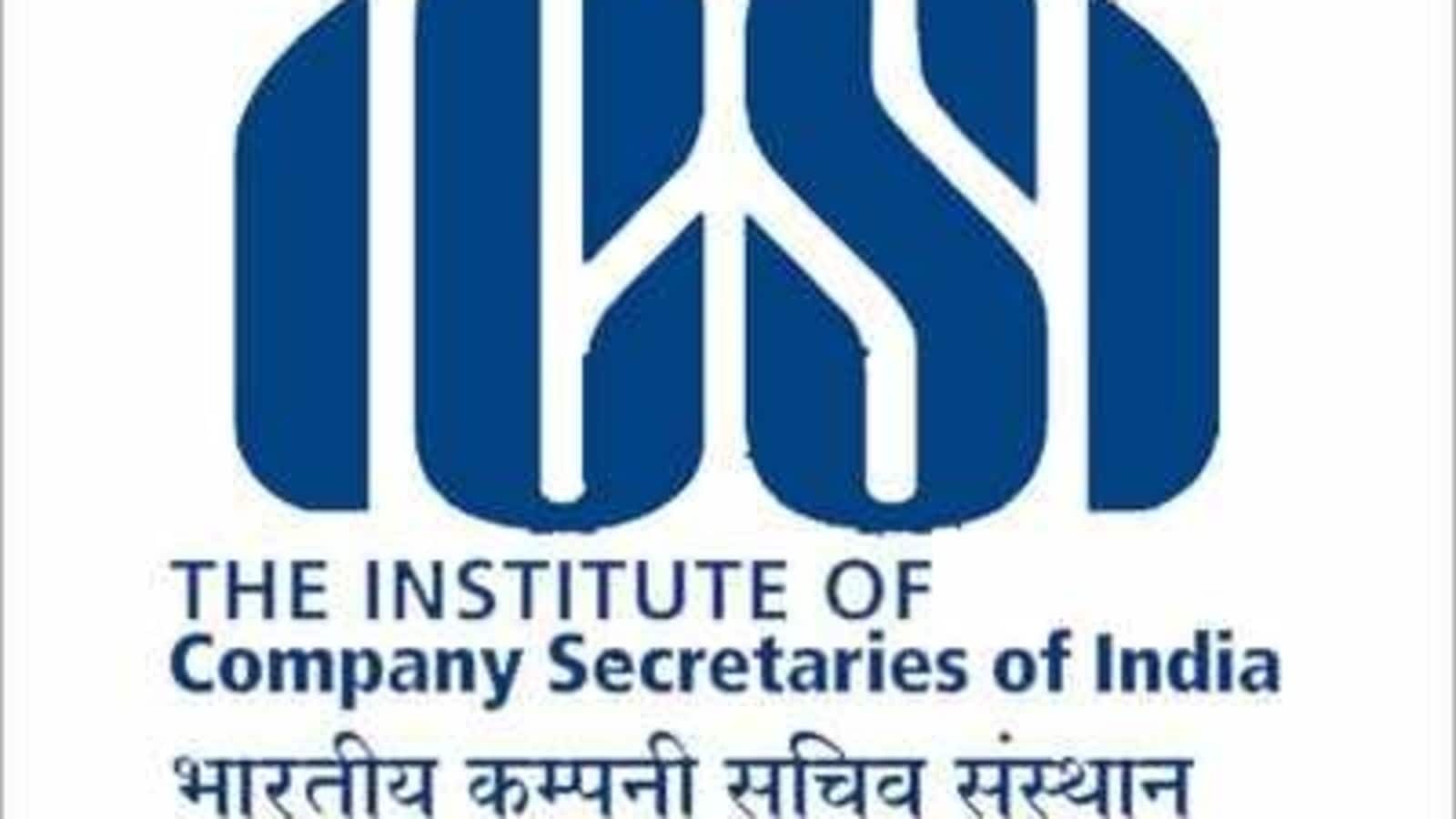 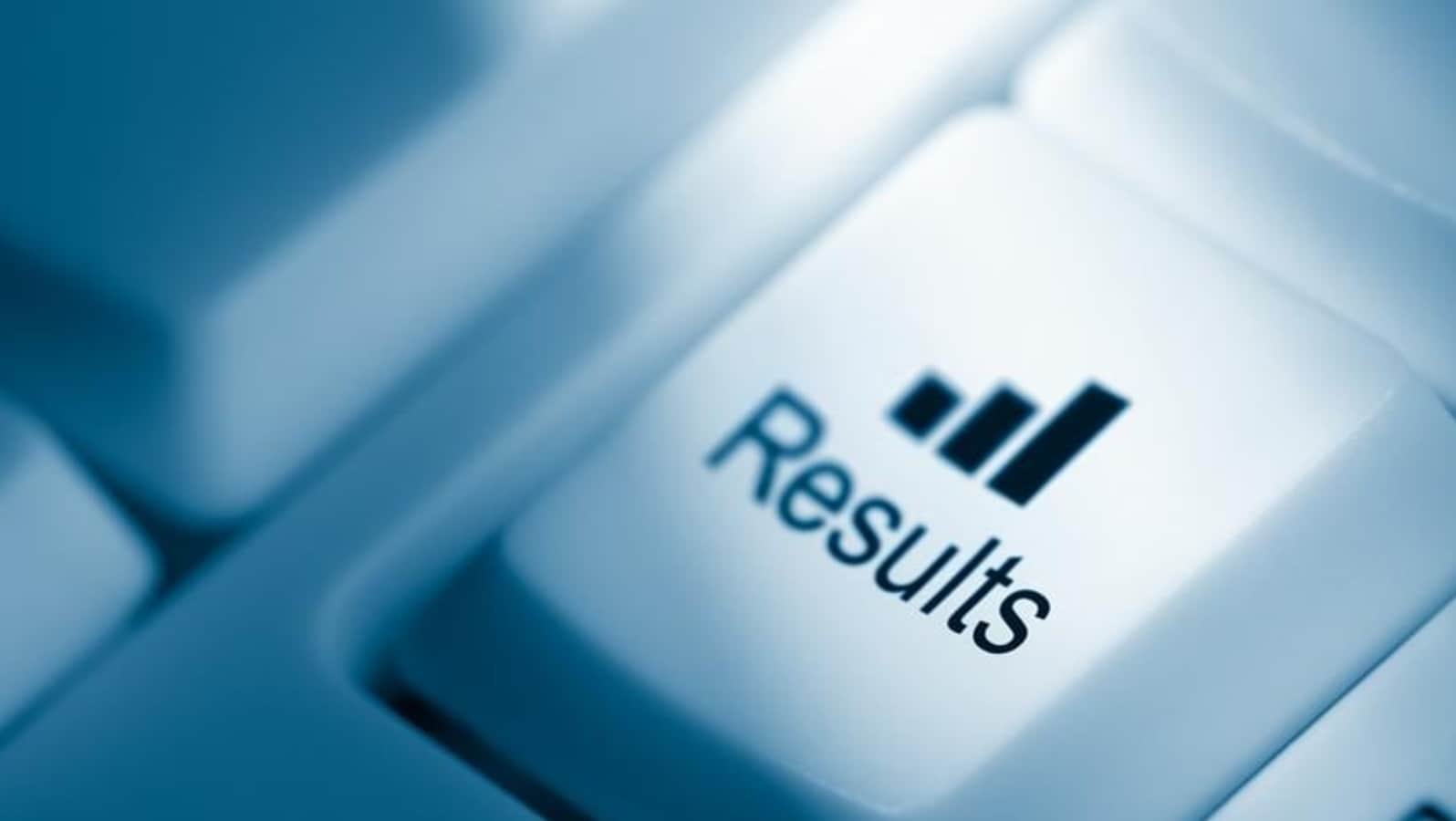 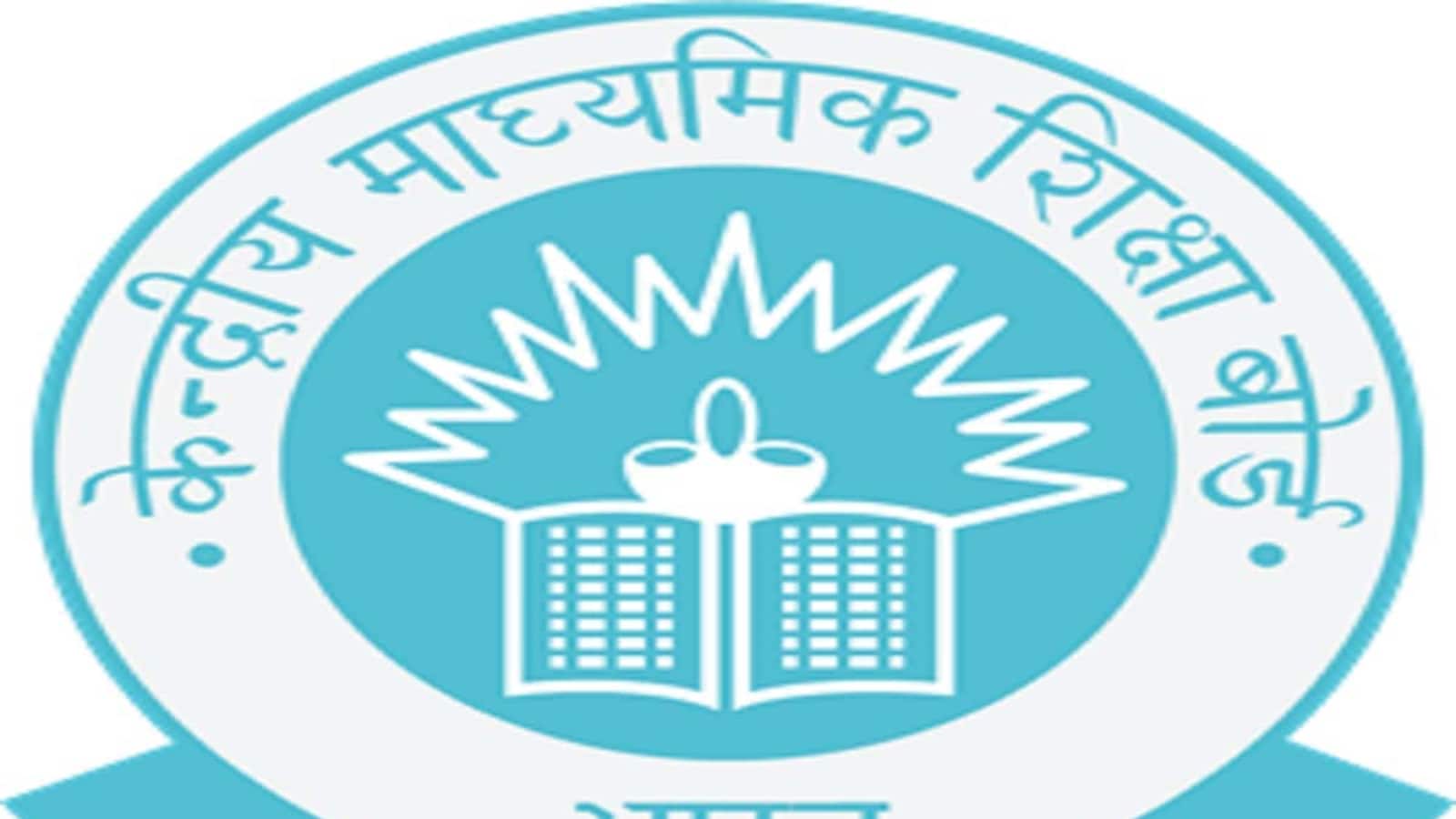 CBSE 10th, 12th date sheet in circulation not issued by board: Official