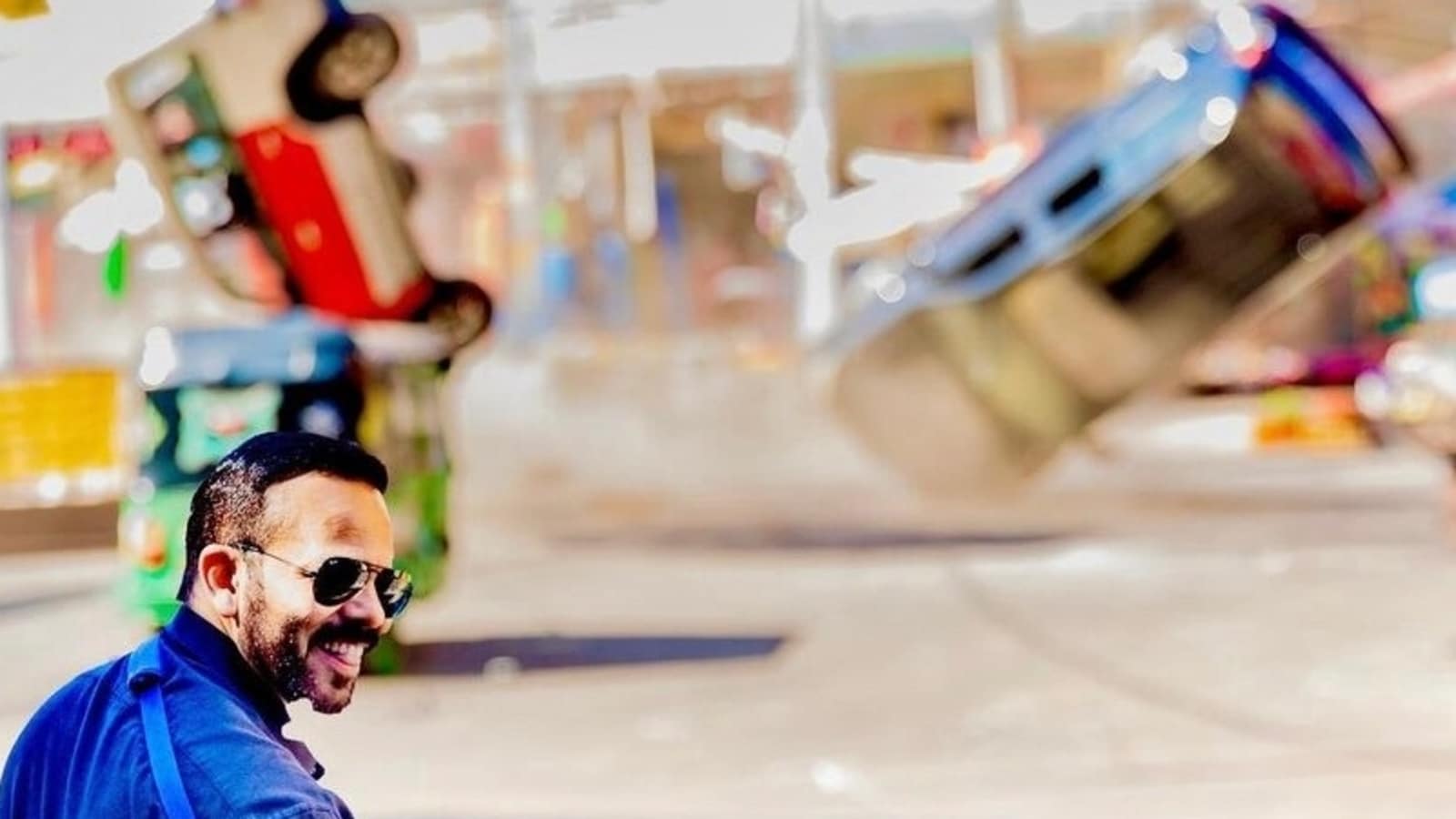 Director Rohit Shetty took to Instagram and shared a picture of himself from the sets of Indian Police Force as he shot the last schedule . He resumed the shooting for the web series in Hyderabad after suffering an accident, due to which, he received stitches on two fingers. In the post, Rohit shared how him and his team have been coping with the tragedy. He also reflected on the box office failure of Cirkus, his last film featuring Ranveer Singh. Along with fans, celebs like Sidharth Malhotra, Raveena Tandon and Shilpa Shetty reacted to the post. (Also read: Rohit Shetty injures himself during shooting of Indian Police Force in Hyderabad, receives treatment)

In the candid picture, Rohit smiled as he looked back. He wore a blue shirt with dark sunglasses, along with an arm sling to give support to his injured arm. The background was blurred with cars in upside down motion on the sets.

Sharing his picture on Instagram, Rohit wrote, “From Cirkus to my accident on set, my team and I have gone through a lot in the last few weeks! WE RISE, WE FALL, BUT WE RISE AGAIN NOT JUST TO FIGHT THE BATTLE, BUT TO WIN IT!!! Shooting the last schedule of INDIAN POLICE FORCE in HYDERABAD before we commence the pre-production of SINGHAM AGAIN.” Actors Sidharth Malhotra commented, “Come on (fire and biceps emoji)”, Raveena Tandon wrote, “True that” and Shilpa Shetty wrote, “Shetttttyyyyyyy (biceps and evil eye emojis).”

Reacting to Rohit’s post, one of his fans wrote, “How are you sir? Stay blessed.” Another fan commented, “As always the most inspiring, things happen and are sent to test us and who better to know better than you. You have battled much worse, and you will always be my strongest fighter, love you!” A fan wrote, “More power to you.” Another comment read, “Have a speedy recovery.”

On January 8, Sidharth Malhotra posted a short video to show how the director Rohit was back on set within the span of 12 hours and wrote, “A true master leads by example . We all know about @itsrohitshetty Sir’s love for action and his passion towards the stunts he directs. Last night while performing a CAR STUNT action piece HIMSELF, he met with an unfortunate accident. After a sleepless night and a minor surgery he’s back on set in less than 12 hours. Sir , you are an inspiration to all of us. Love and respect.”

The web series, Indian Police Force stars Sidharth Malhotra, Vivek Oberoi, and Shilpa Shetty in the prominent roles. It will premiere on Prime Video. The release date of the series is yet to be announced. 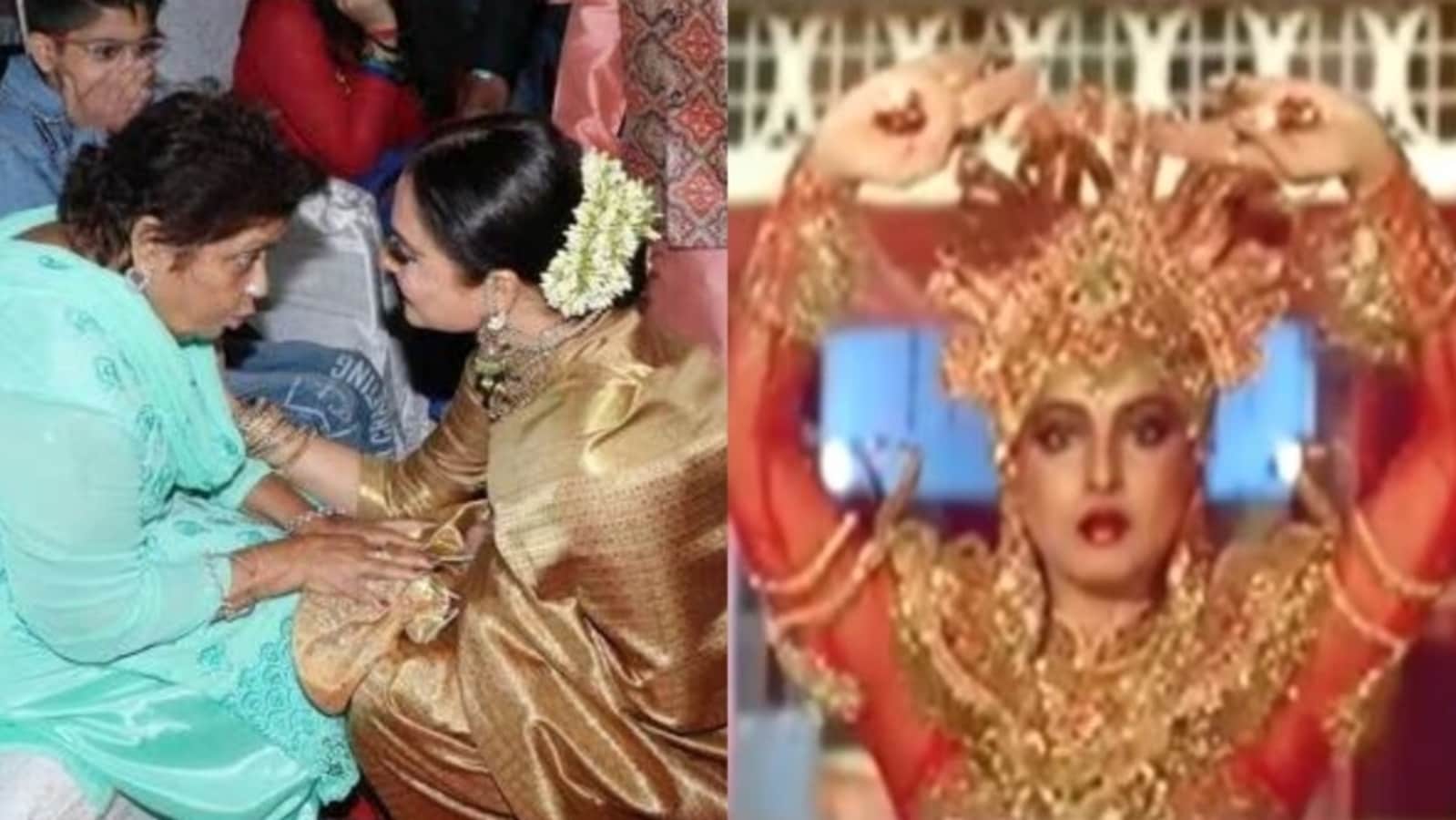 When Rekha cried as Saroj Khan said actor was ‘allergic’ to her: Something’s wrong 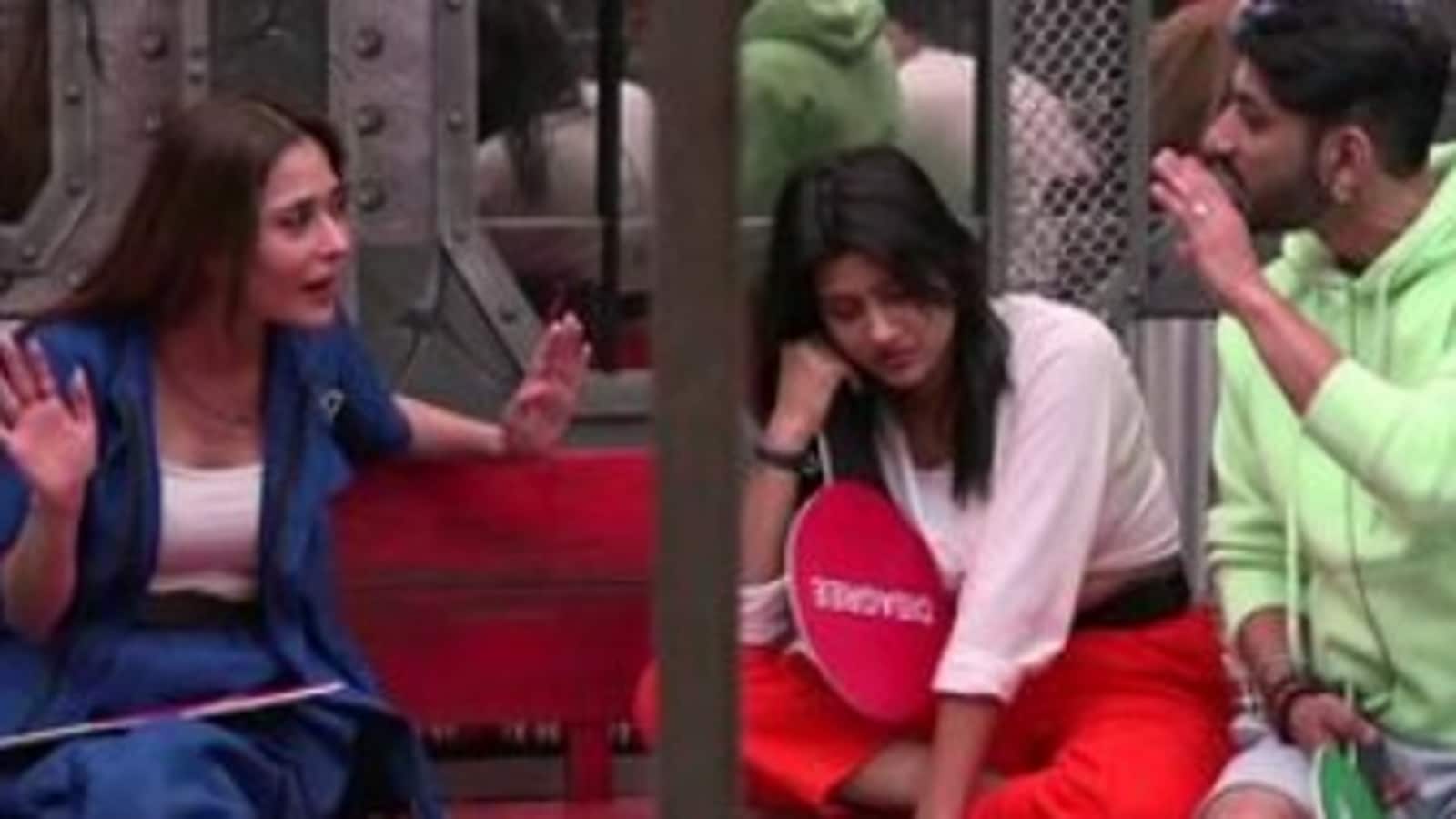 Lock Upp: Sara Khan says Ali Mercchant cheated on her ‘multiple times’, argues with him about joining the show 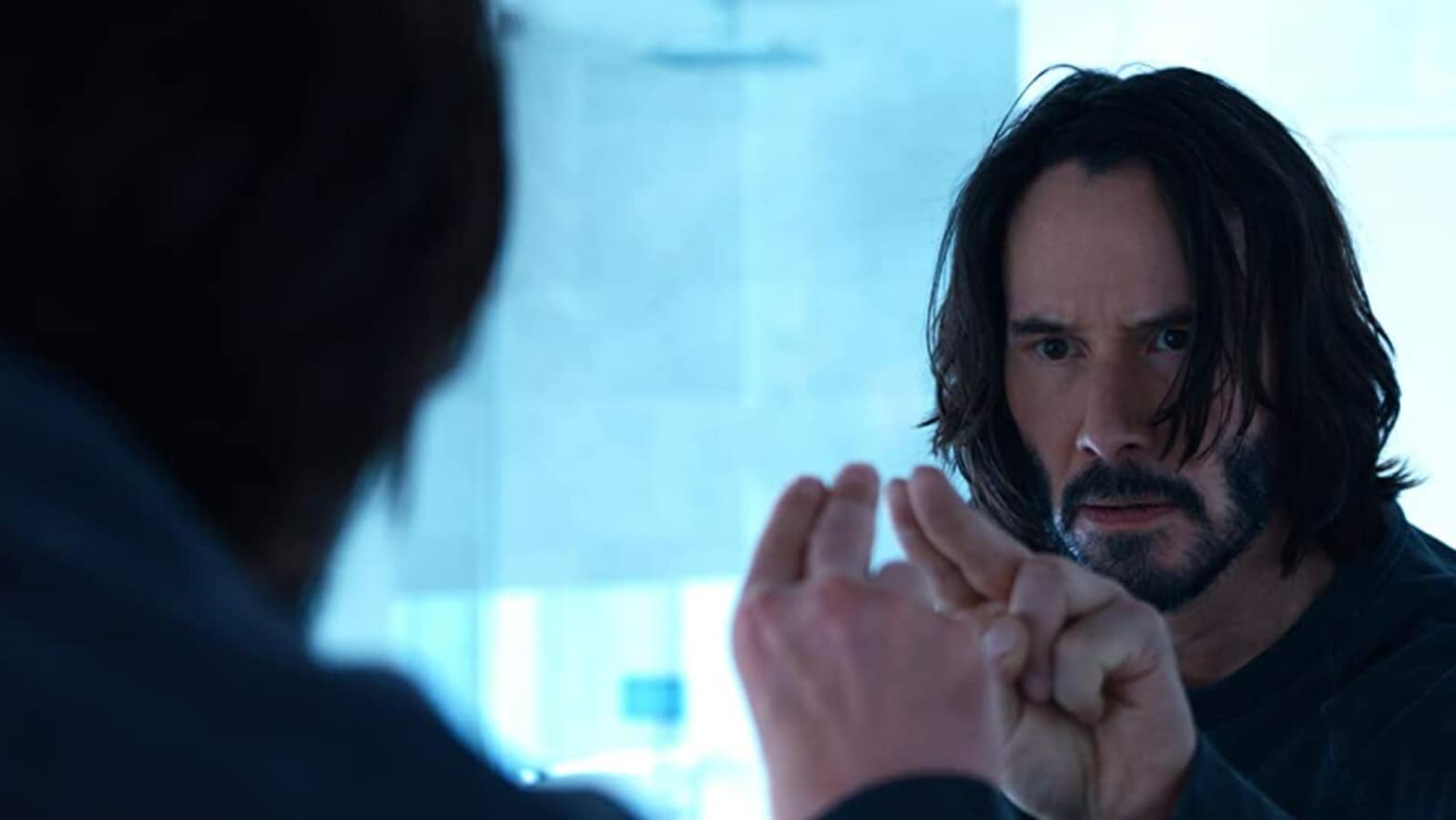 What The Matrix Resurrections is telling us: There is no hope for humanity