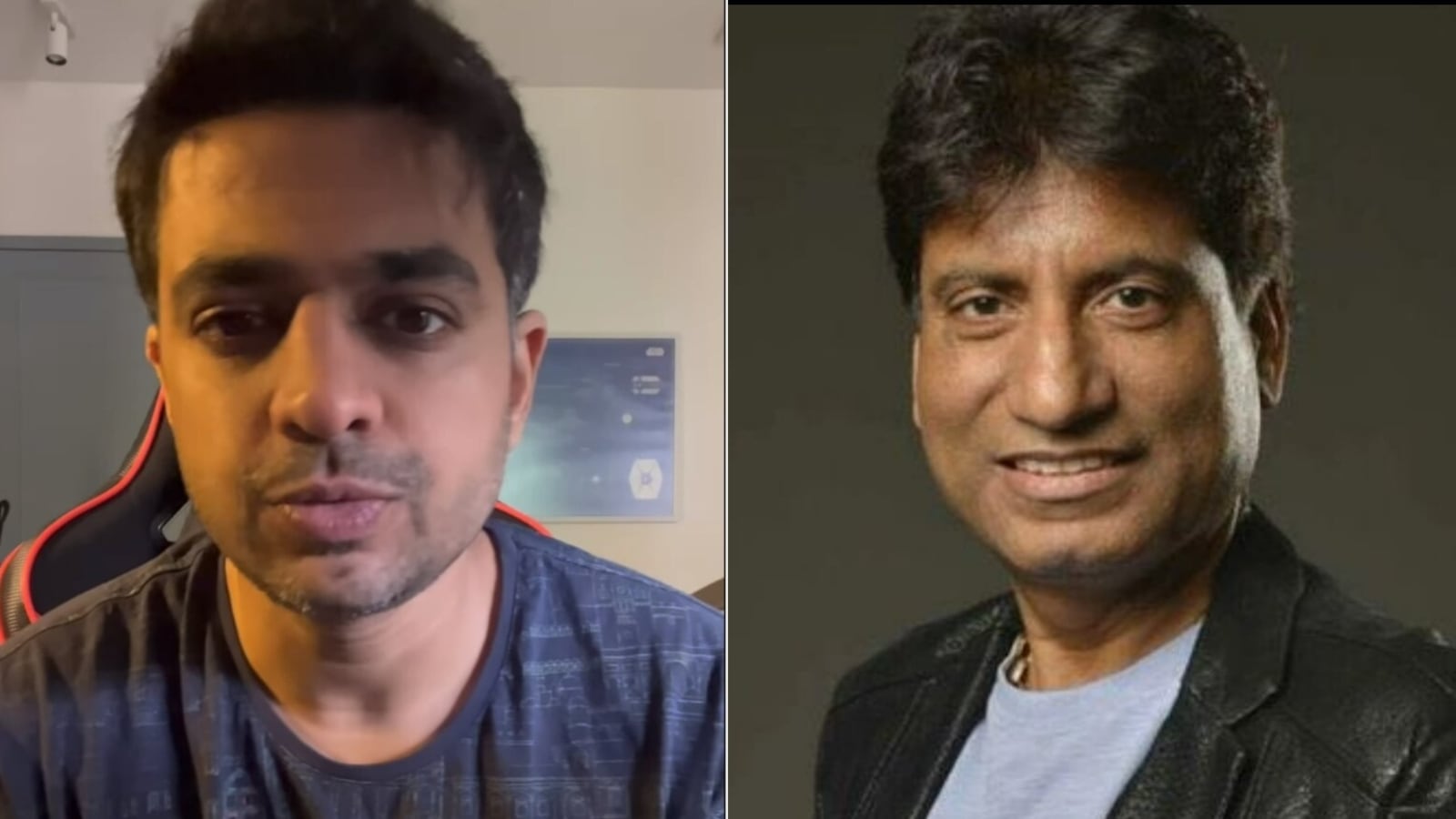 Comedian Raju Srivastava died on Wednesday and left a void in the entertainment industry. While fans and celebrities continue to mourn his loss, stand-up comedian Rohan Joshi’s remark on his death didn’t go down well with many. It happened so after Rohan responded to Atul Khatri’s post on Raju Srivastava’s death. Also read: Raju Srivastava died due to 2nd cardiac arrest

Atul posted a picture of Raju on Instagram and wrote, “RIP Rajubhai. You were such an inspiration to so many. Whenever you went on stage you lit it up. Your presence was such that when people just saw you there was an automatic smile on their faces. You will be truly missed. A big loss for the Indian Stand-up Comedy scene.”

To this, Rohan Joshi responded with a comment: “We haven’t lost a thing. Whether it was Karma whether it was the roast or any coming in the news. Raju Srivastava took every opportunity he ever got to shit on new comics, especially after the new wave of stand up started. He went on every fkall news channel every time he was invited to go shit on an upcoming art form and call it offensive just because he couldn’t understand it and new stars were rising. He might have told a few good jokes but he understood nothing about the spirit of comedy or defending someone’s right to say something even if you don’t agree. F^^k him and good .”

Rohan joshi has deleted the pathetic comment after getting bashed by people. He’s justified saying he was angry and it’s not time for his “personal feelings”. His Personal feelings filled with toxic hatred & venom. No wonder, he calls other hate mongers & intolerant. pic.twitter.com/unAttYTwgK

Soon after he posted the comment, some social media users criticised him for calling Raju’s demise ‘karma.’ While the comment is no longer visible, Rohan later clarified that he took it down after the backlash. “Yehi soch kar delete kiya kyuki after a minute of anger I realised today is not about my personal feelings. Sorry if it hurt and thanks for the perspective,” DNA further quoted him.

Meanwhile, Rohan’s ‘good riddance’ comment also irked actor Sikandar Kher. He shared on his Instagram Stories, “There are always people that will not be the ideal way we think they should be. But, that’s life and we as humans and humanity should deal with it for our own health and happiness (in my opinion). But, after reading this about someone who’s passed away too soon, I am just sad to see that a young man who might be funny and witty, probably lacks a huge dose of humanity. #unfortunate #disheartening and very very very #uncool. Ps: took a lot for me to be this polite.”

Raju Srivastava died after more than 40 days of hospitalisation at the All India Institute of Medical Sciences (AIIMS), Delhi. According to Raju’s nephew Kushal Srivastava, he died due to a second cardiac arrest. He was hospitalised after suffering from a heart attack in a Delhi hotel on August 10. 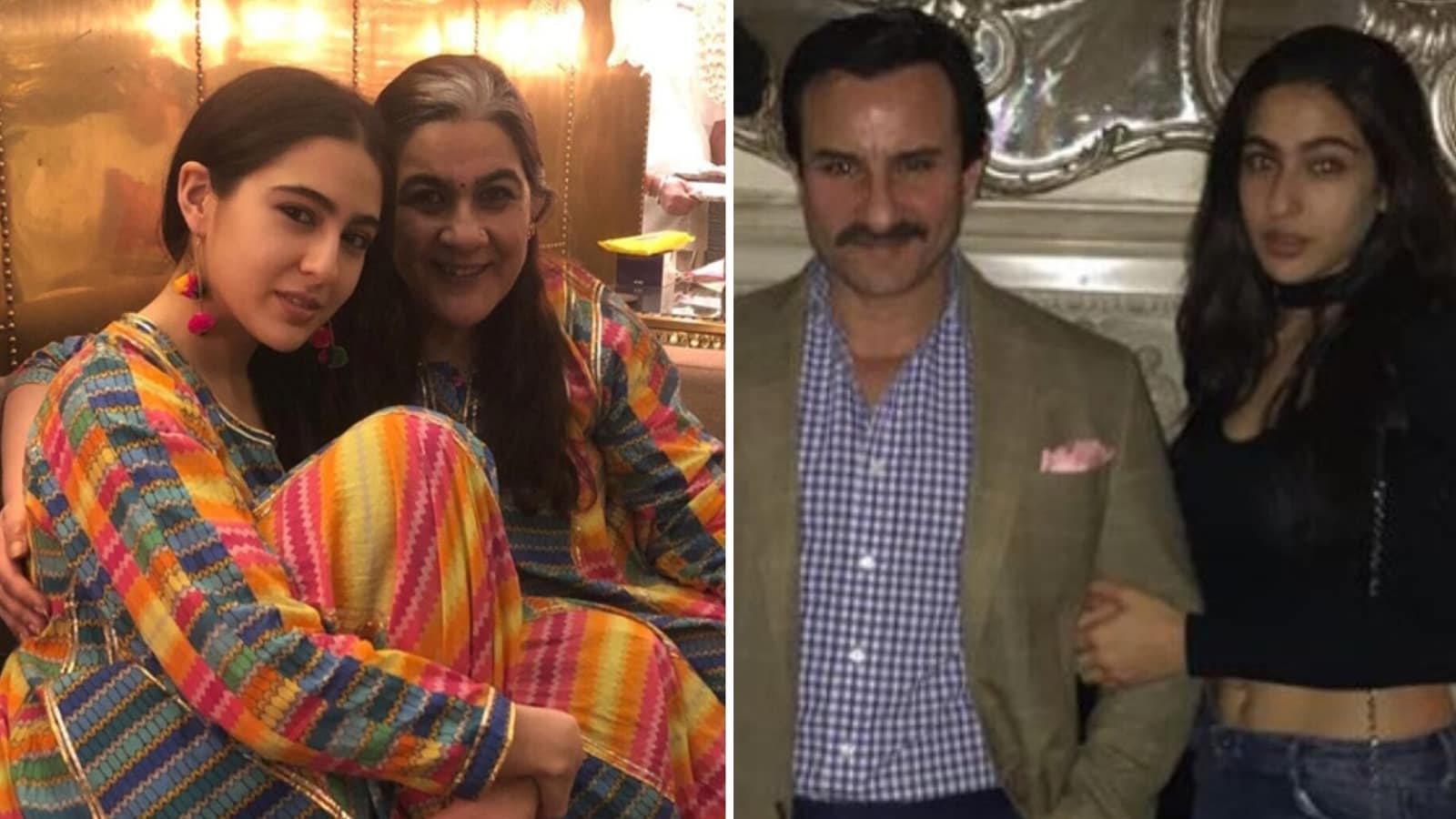 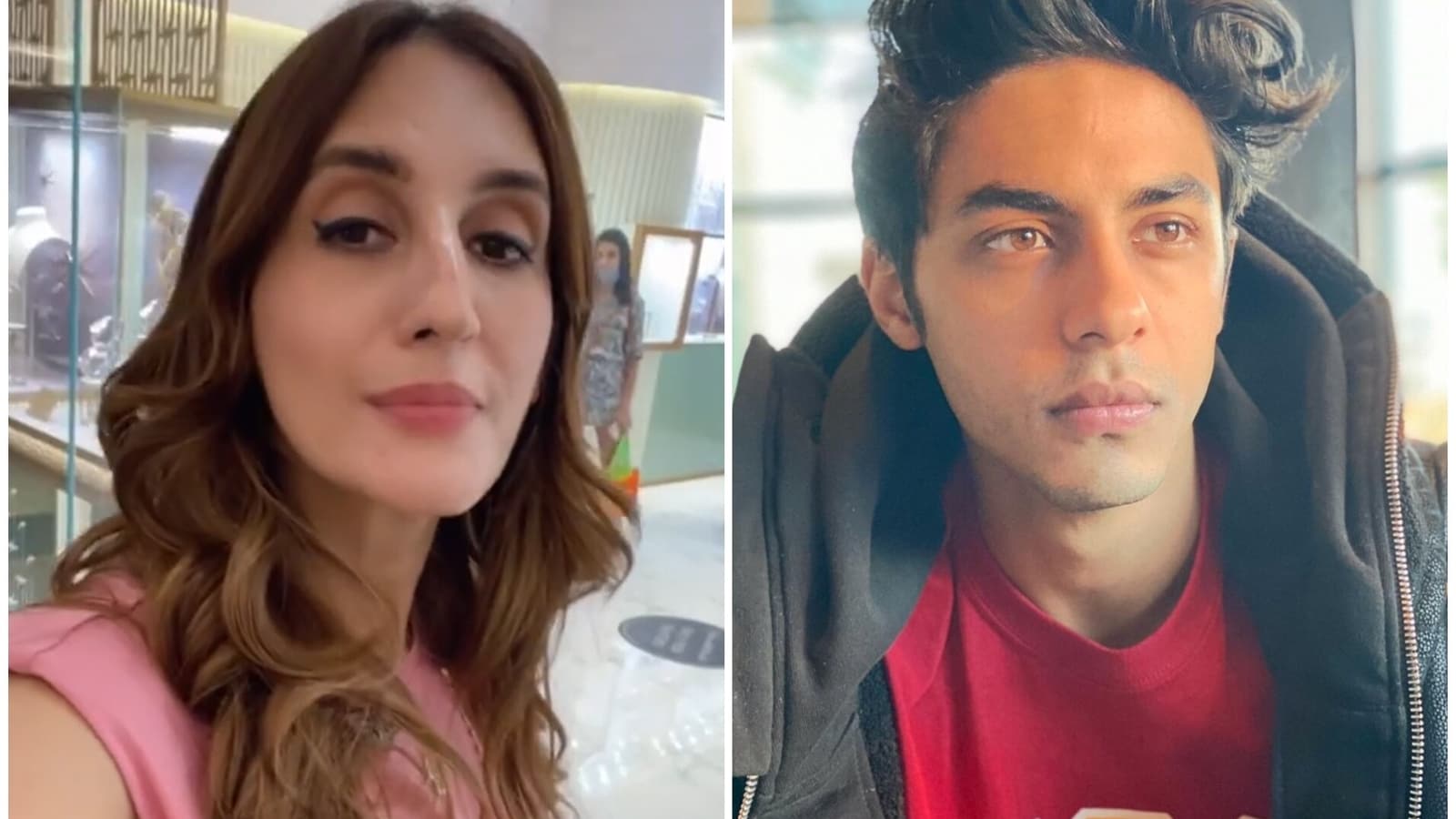