HYDERABAD: A majority of money lending apps and firms have their roots in Bengaluru, Mysuru, Mumbai and Pune and efforts are on to nab the culprits, said the Telangana government.

State’s special government pleader A Sanjeev Kumar said this to a bench of Chief Justice Hima Kohli and Justice B Vijaysen Reddy which was hearing a public interest petition of advocate Kalyan Dilip Sunkara. The bench sought a fresh status report from the government on the investigation into the loan apps case and posted the matter to April 15.

Sanjeev informed the judges that probe teams had gone to Mysuru, Bengaluru and Mumbai to arrest the culprits. In a report filed to the court, Rachakonda police commissioner Mahesh Muralidhar Bhagwat said: “When our investigation teams have gone there, they are finding no one. However, we shut down 48 such illegal instant loan apps and arrested four persons.” Sanjeev Kumar, who filed the report, said there was a Chinese national among the arrested persons.

Six persons had died by suicide tormented by representatives of these rogue instant loan apps in the state in the last few months.

Kalyan said: “These loan sharks lure the innocents into a trap with promises of quick loans and then create a vicious circle for borrowers. They will never be able to get out of this trap unless the state government intervenes and shuts all these illegal loan apps.” He also told the court that they charge exorbitant interest rates of 150-450 per cent per week and per fortnight for the instant loans they provide to gullible people.

Since downloading such apps would provide an easy access to the contacts list of the borrowers, the recovery agents call the friends and relatives of the borrowers and defame them, the petitioner said. “Several borrowers have found it difficult to cope up with this unfair pressure and ended their lives,” he said. 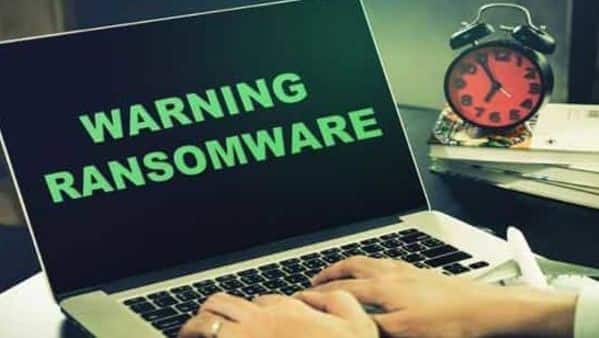 Dell and AWS partner to protect customer data from ransomware