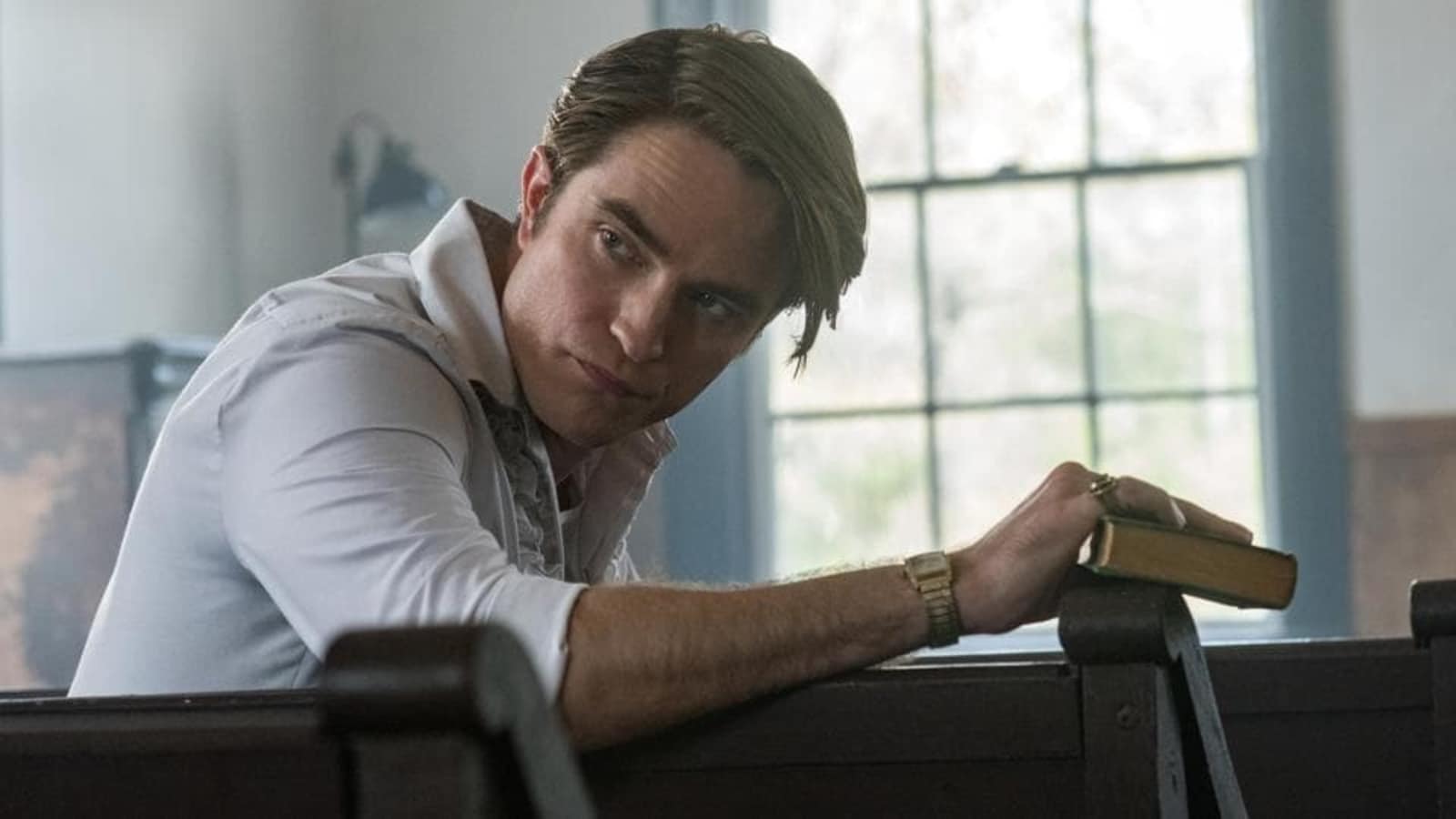 After landing the role in The Batman (2022), Robert Pattinson resisted the urge to work out and get a ripped body for the part. The actor, who broke through as a teenager in Harry Potter and the Goblet of Fire (2005) as Cedric Diggory, spoke in a new interview about the constant pressures men face in Hollywood to look a certain way. He shared that he went through many different diets to lose weight and keep in shape for film roles. (Also: Mickey 17 teaser: Robert Pattinson’s first look in Bong Joon Ho film is out and it’s chilling. Watch)

Joining The Twilight Saga films as vampire Edward Cullen after the Harry Potter franchise got Robert more fame and more film roles, but the actor shared that he’s uncomfortable with being labelled as a sex symbol. He went on to say that it was embarrassing answering questions about his workouts as there will always be someone in better shape than him. Robert took over the role of Bruce Wayne aka The Batman from actor Ben Affleck who played the superhero before him.

In an interview with ES magazine for their cover this month, Robert shared how watching his food intake and maintaining his body took a toll on him. He said, “Even if you’re just watching your calorie intake, it’s extraordinarily addictive — and you don’t quite realize how insidious it is until it’s too late.” The actor went on to say that he tried every fad he could think of, everything except consistency.

Robert added, “I once ate nothing but potatoes for two weeks, as a detox. Just boiled potatoes and Himalayan pink salt. Apparently, it’s a cleanse… you definitely lose weight.” He will also return for The Batman sequel which was announced in April 2022. Director Matt has been working on the script with writer Mattson Tomlin. No other cast member has been announced as yet.

The actor is currently working on Bong Joon-ho’s sci-fi film Mickey 17 which is set for release in March 2024. The Hollywood film is an adaptation based on Edward Ashton’s dystopian sci-fi novel Mickey7. The actor has a double role wherein he plays two versions of himself as clones who have to work together. 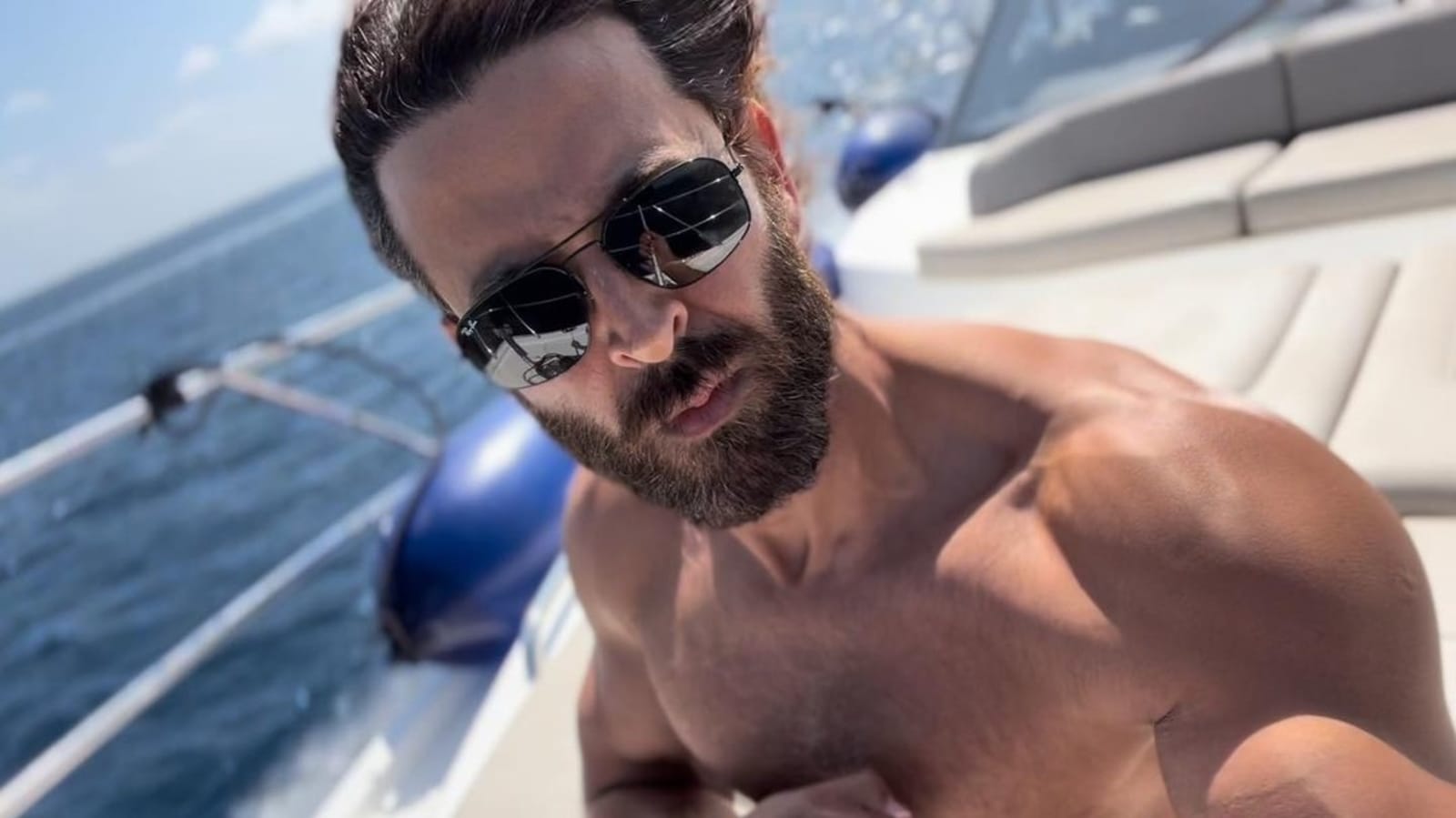 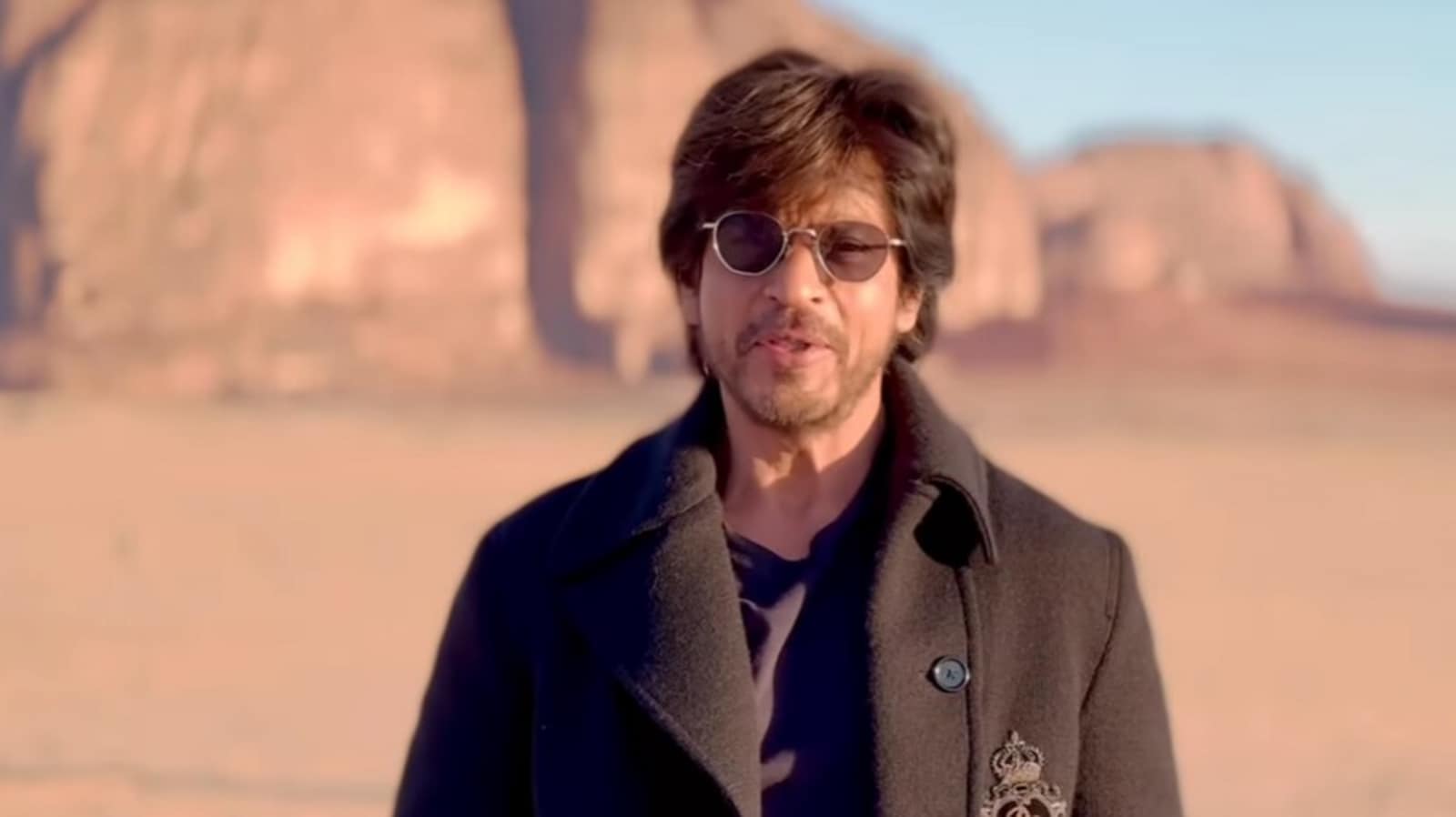