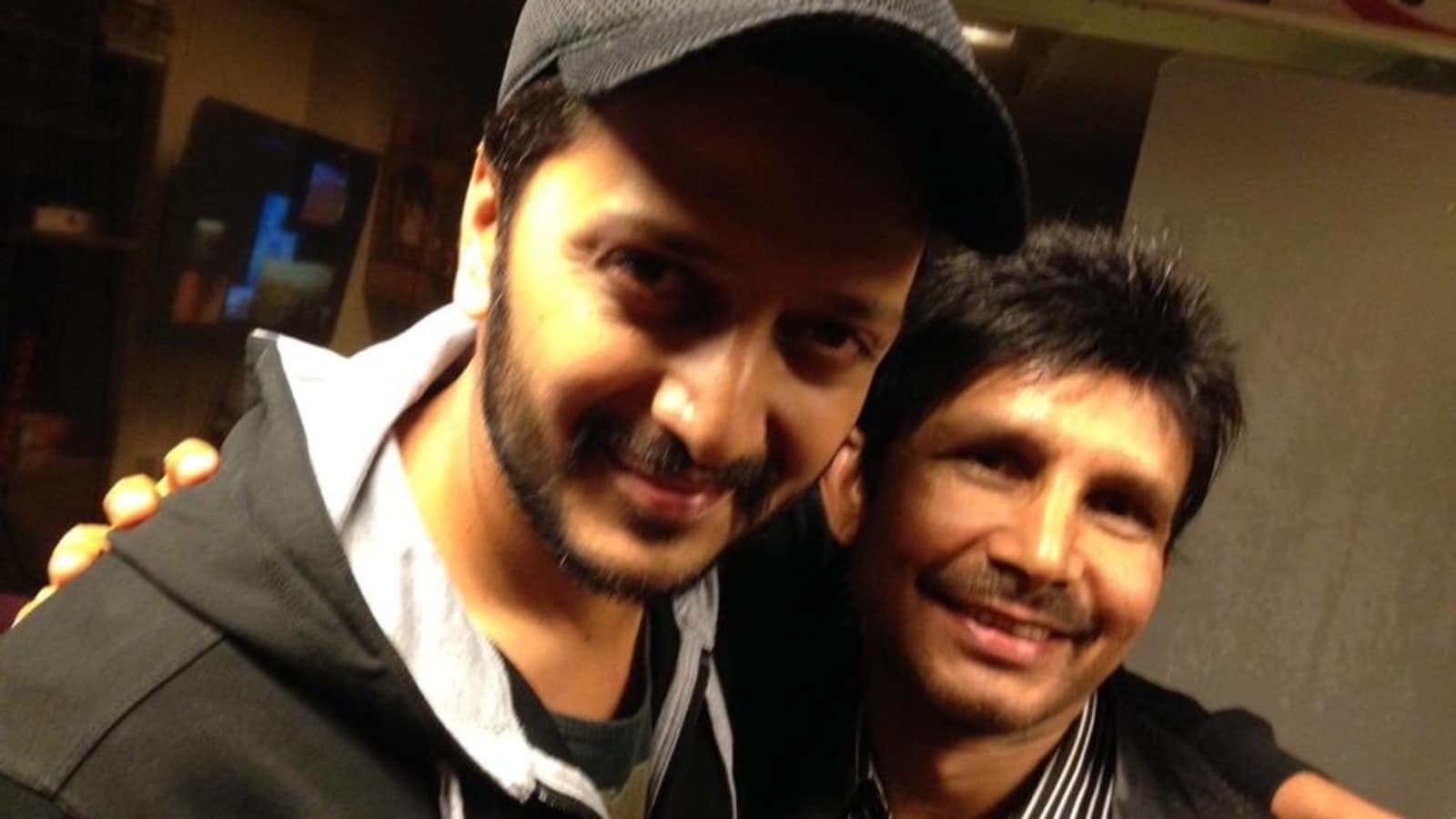 Riteish Deshmukh reacted to a tweet by Kamaal R Khan, better known as KRK, about him and his wife Genelia D’Souza. KRK called Riteish a ‘liar’ after he said on Arbaaz Khan’s chat show, Pinch, that Genelia is known as his ‘Riteish’s wife’ in Maharashtra while he is known as her husband in several southern states.

“I saw your show Pinch and you are a liar @Riteishd! Even in Mumbai, people say – Accha woh Genelia ka husband (That is Genelia’s husband),” KRK wrote on Twitter. Riteish replied with a bunch of laughing emojis and wrote, “True.”

During the episode, which came out earlier this week, Riteish said that he was in Bengaluru for a Celebrity Cricket League match when he overheard two staff members of one of the southern teams talking. One of them asked him if he was ‘Genelia’s husband’.

Riteish replied, “Here, I am Genelia’s husband. In Maharashtra, she is Riteish’s wife.” However, the person told Ritesh that Genelia might be known as his wife in one state, but he is known as her husband in several southern states – Karnataka, Andhra Pradesh, Tamil Nadu and Kerala.

Genelia is a popular star down south, having acted in many Tamil and Telugu films. She has also worked in one Kannada and one Malayalam film.

“I am extremely proud to be Genelia’s husband because the kind of achievement and love that she has is why they are looking at me with so much love. Not because maine kuch achcha kaam kiya hai ya main Riteish hoon (I have done good work or because I am Riteish),” he told Arbaaz on Pinch. “Isiliye dete hai kyunki ‘tune humari Genelia se shaadi ki’ (They give me that kind of love because I married their star Genelia),” he added.

Riteish and KRK have worked together in Mohit Suri’s Ek Villain. The film also starred Sidharth Malhotra and Shraddha Kapoor. 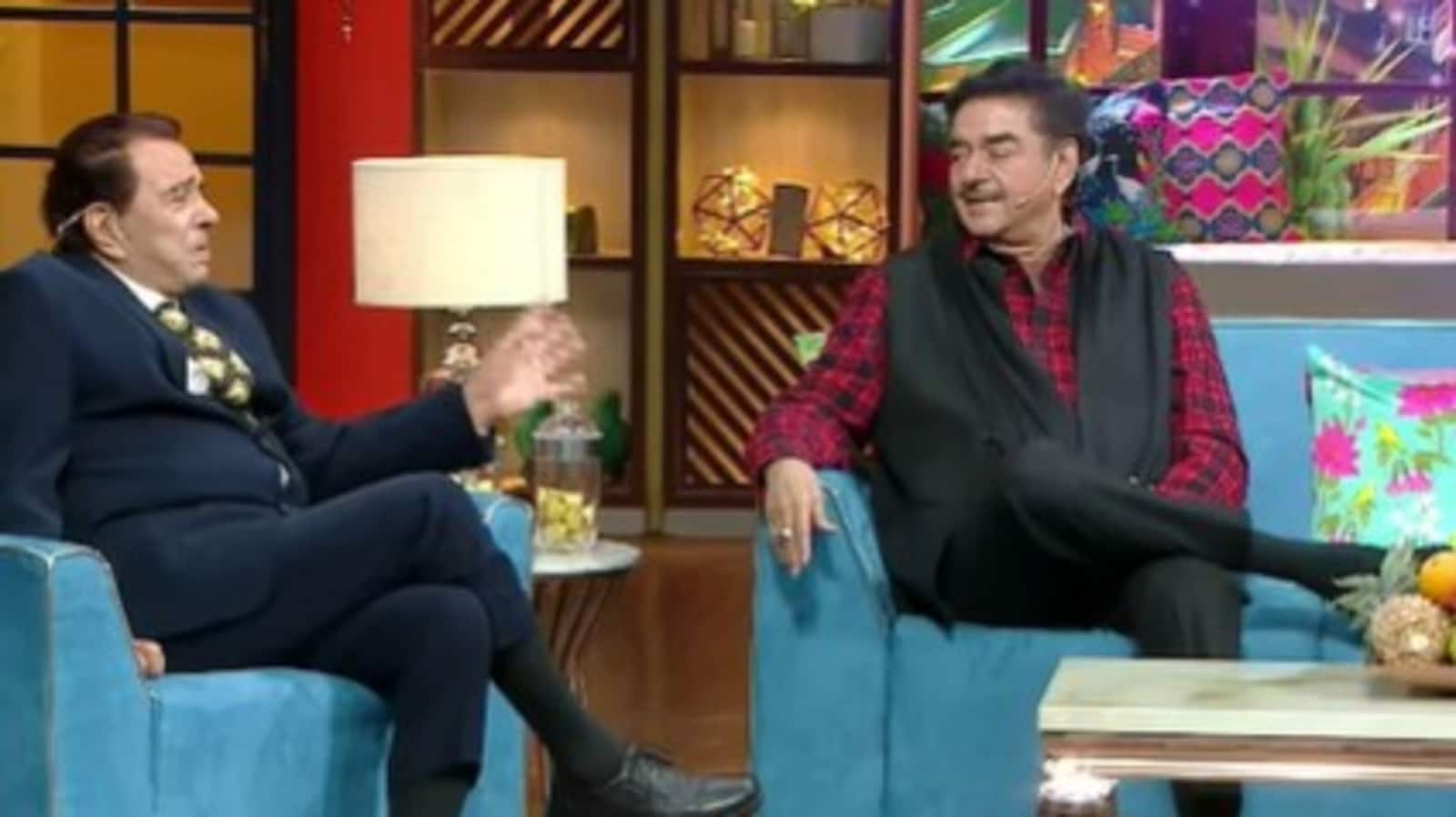 Shatrughan Sinha teases Dharmendra for his love life, says he remained ‘one-woman man, at a time’ 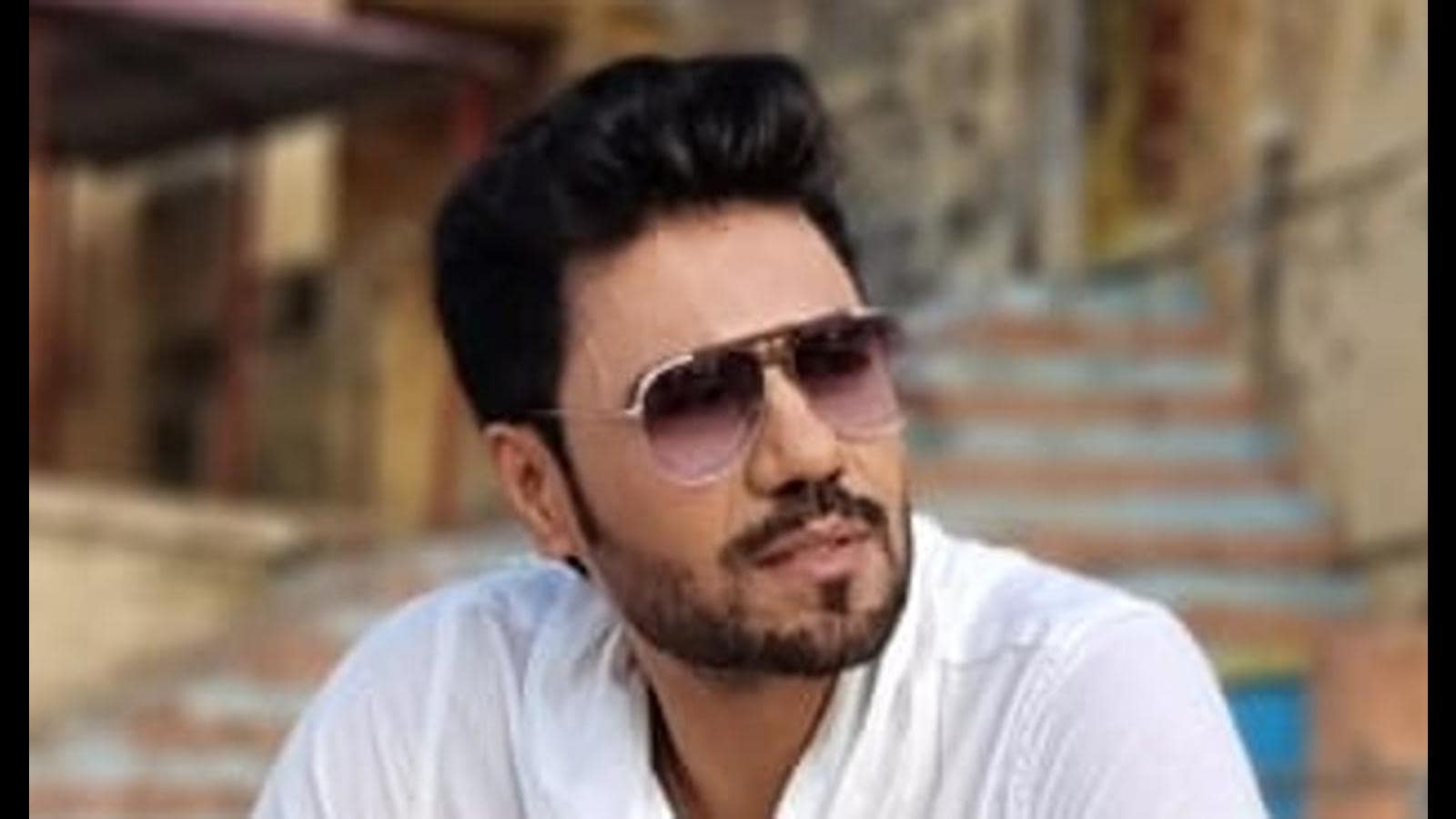 I try doing everything with complete devotion: Gaurav Chopra 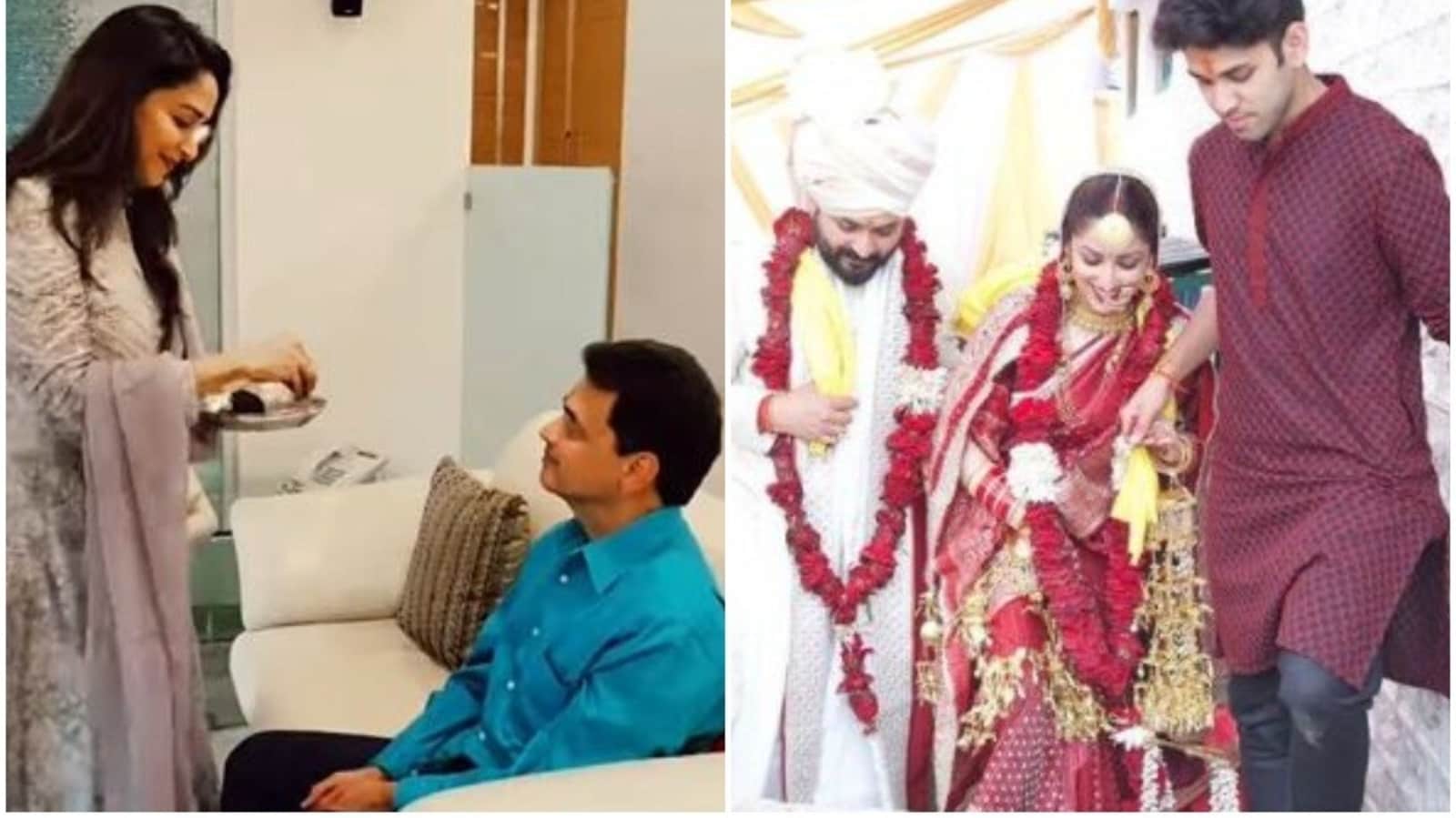