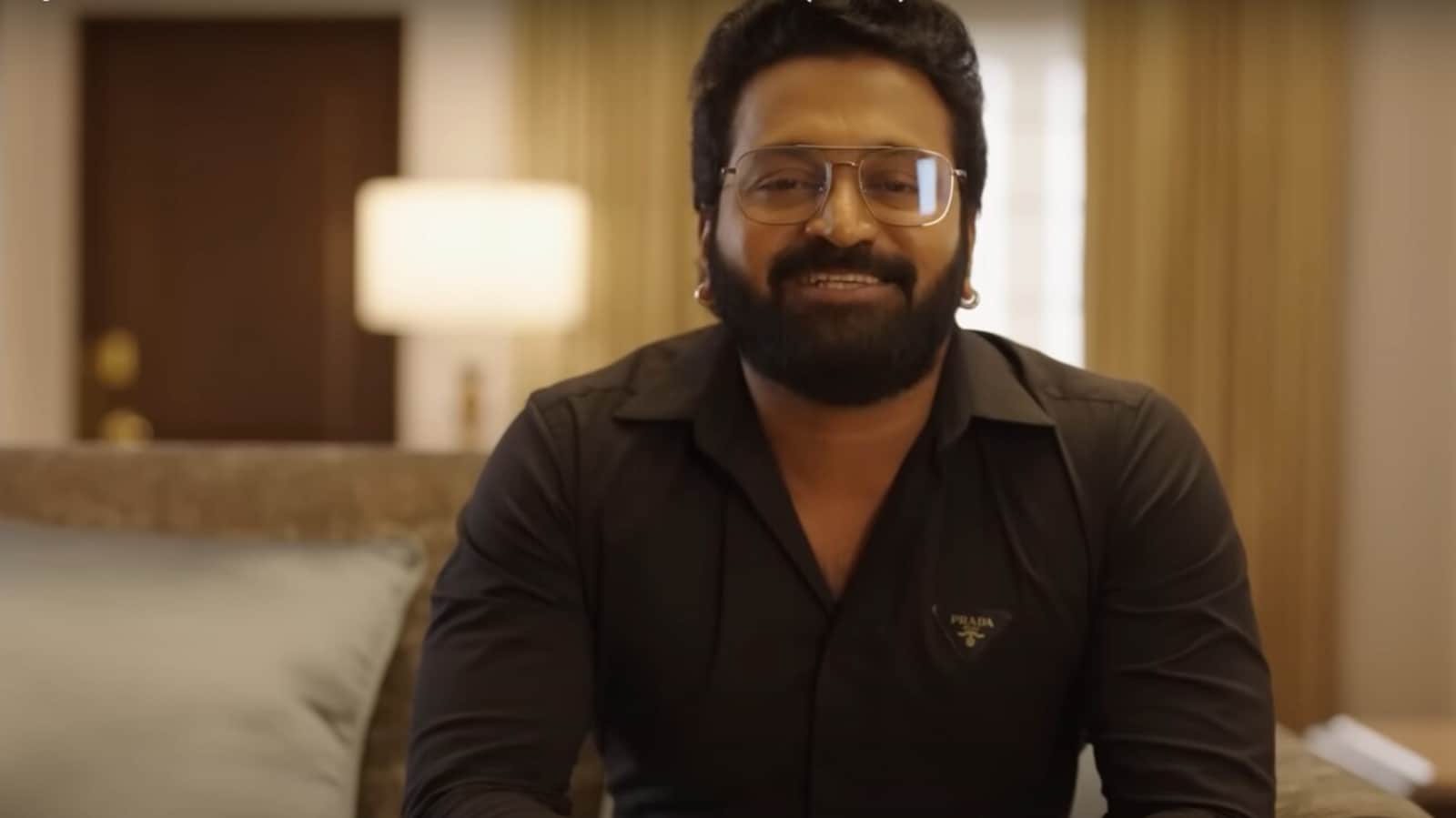 Rishab Shetty’s Kantara will finally be available to stream online in Hindi. The actor-filmmaker revealed on Tuesday that the blockbuster Kannada film, released in September, will be available for viewers to watch in Hindi and English on Netflix from December 9. It had premiered online on Prime Video in Kannada, Tamil, Telugu and Malayalam on November 24. The blockbuster film was originally released in theatres in both Kannada and Hindi. (Also read: Rishab Shetty’s Kantara wins plagiarism case: ‘Will change the song Varaha Roopam on OTT very soon’)

A new announcement video by the streaming platform shows the actor-filmmaker inundated with messages and queries about when the Hindi version of the blockbuster hit will be out online. As Rishab collects a package at his door, the delivery man also can’t help but ask if Kantara is available in Hindi.

Finally, at the end of the video, he sets himself down and announces in Hindi, “Chalo, mein aapko baata dehta hoon ki meri film Kantara Hindi mein [is] release on 9th December on Netflix (Okay, let me tell that the Hindi version of my film Kantara is releasing on 9th December on Netflix).” The Kannada film has become a blockbuster hit since its release, becoming the second highest grosser in the Kannada film industry after KGF: Chapter 2.

Earlier this week, Rishab revealed that the song Varaha Roopam will be updated in the OTT versions of the film. Rishab and the producers, Hombale Films, were taken to court by the Kerala-based band Thaikkudam Bridge alleging that the song was plagiarised from their song Navarasam. The maker won the case and Rishab had announced over the weekend that the song would be restored in the film eventually as many viewers and fans had commented on it.

Kantara, which follows the age-old battle between man and nature, features Rishab as a Kambala champion, Shiva, who is locked in a vicious feud with a Forest Range officer in a fictional village set in Karnataka. 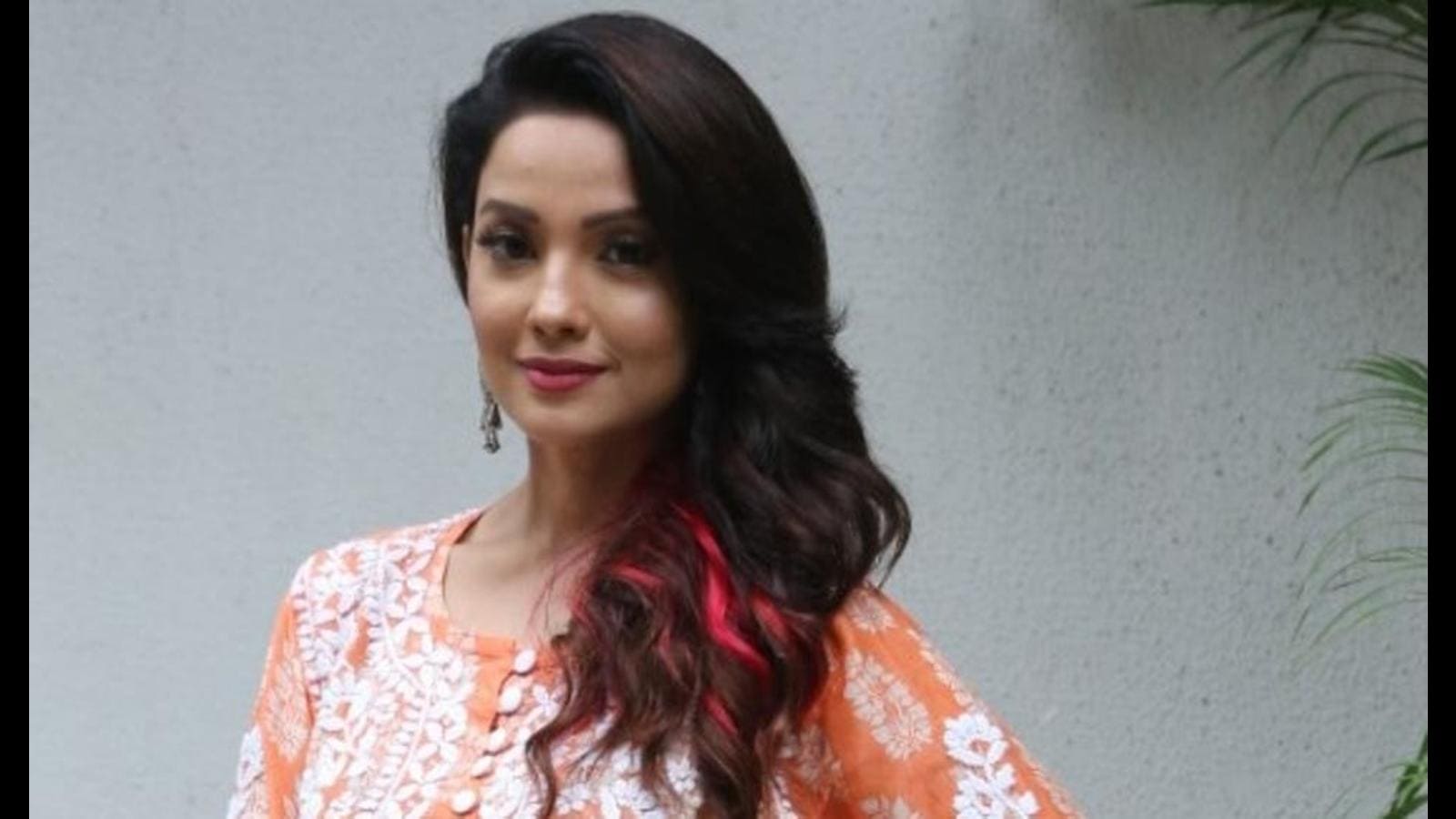 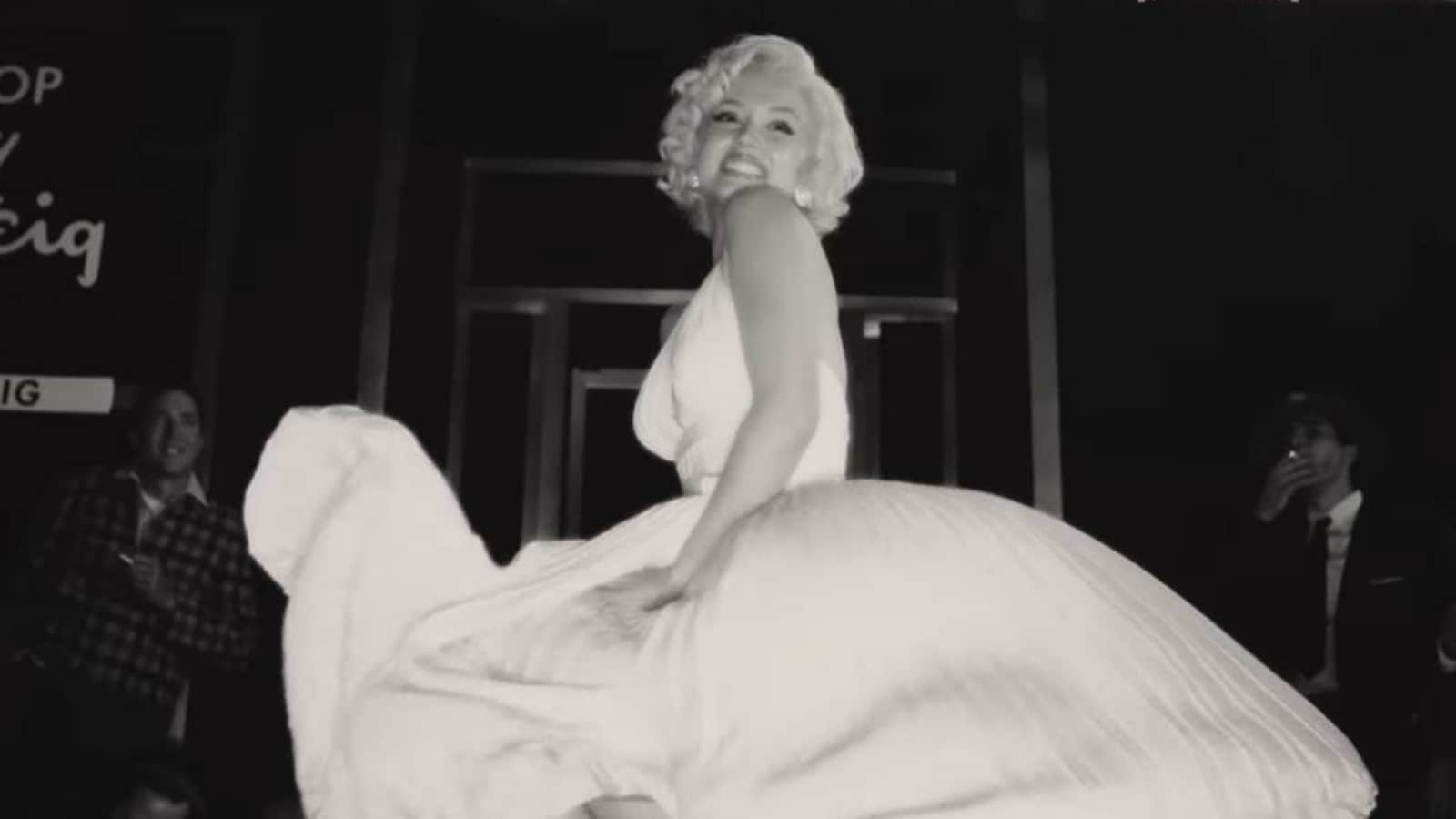 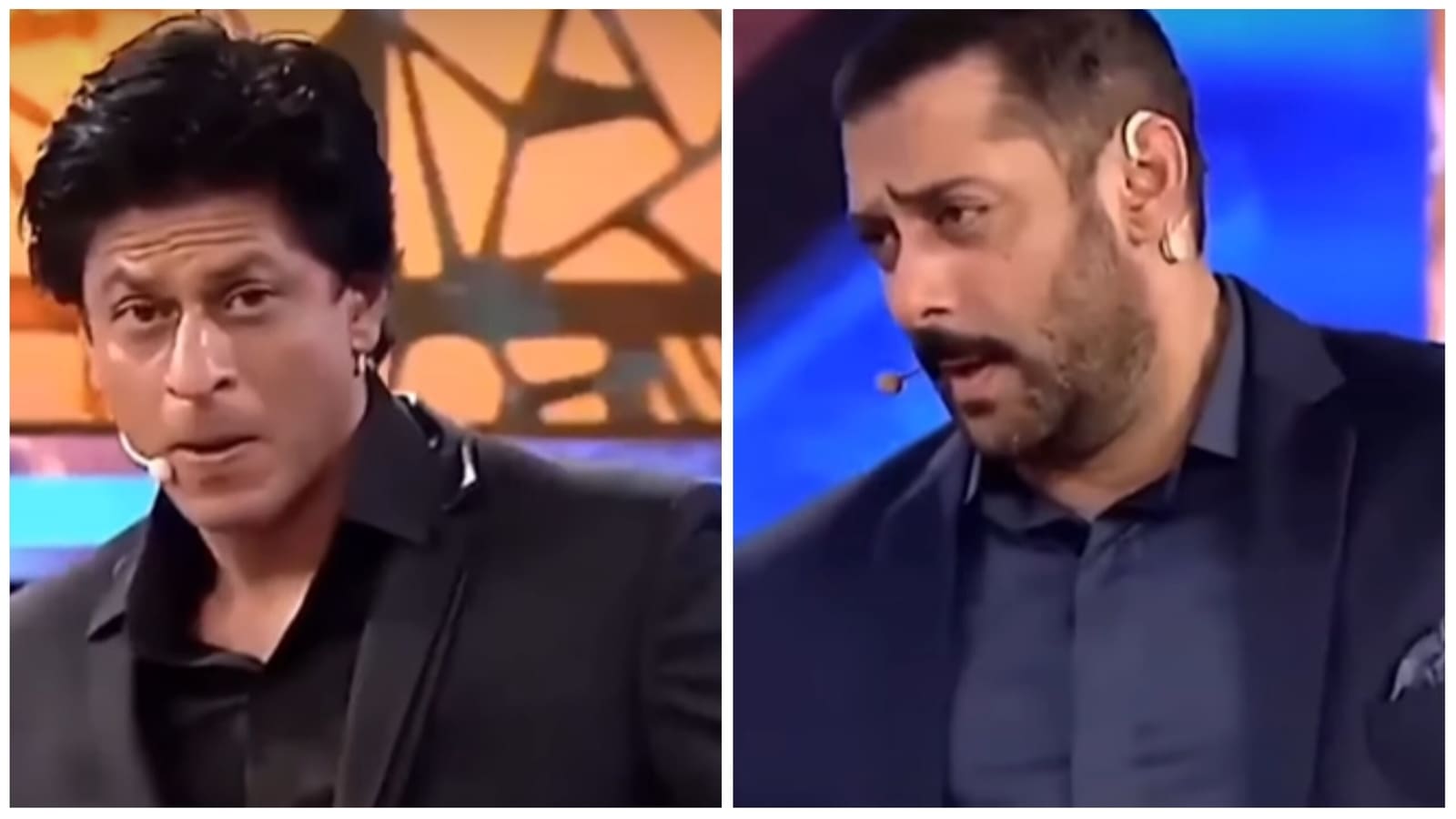 Shah Rukh Khan and Salman Khan imitate each other on Bigg Boss sets in old video, fans marvel at their bond. Watch