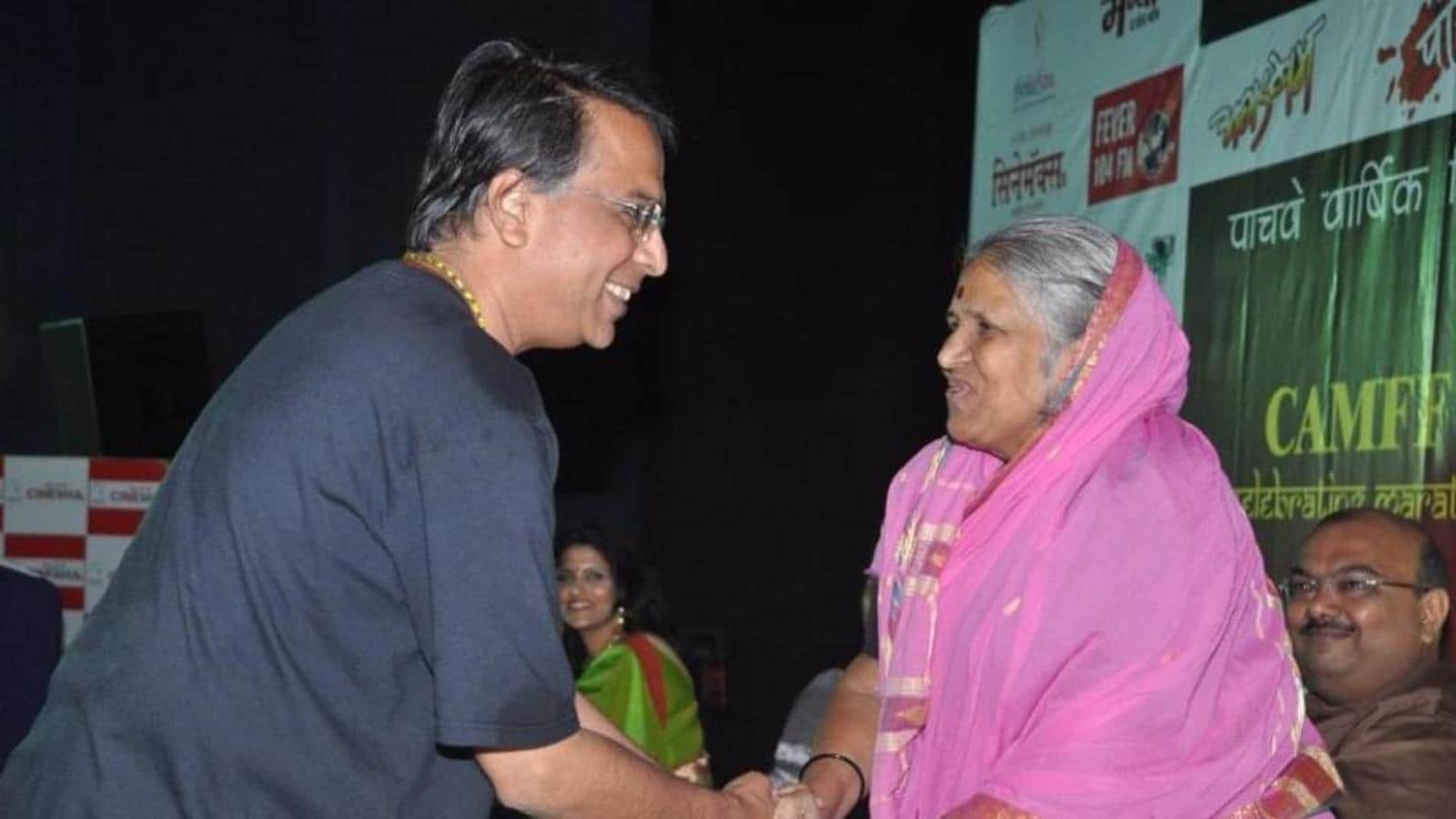 Padmashri recipient and social activist Sindhutai Sapkal passed away in Pune. Although Sapkal, 74, was admitted to a hospital for over a month, she passed away due to cardiac arrest on Tuesday.

Popularly referred as Mai, Sapkal ran an orphanage in the city, where she adopted more than 1,000 orphan children. Filmmaker Ananth Mahadevan made a biopic on Sapkal in 2010 titled Mee Sindhutai Sapkal. The Marathi film not only received four National Film Awards but also brought Sapkal to the forefront.

“She wasn’t legendary at that point of time in 2010,” recalls Mahadevan. “When I heard about her story I was like ‘Why isn’t she well known?’. Then the film made her recognised and I felt very sad. Do these figures really need a film for the world to know about their work?” laments the filmmaker.

For Mahadevan, the story was”unbelievable and incredible”. He still remembers Sapkal’s “ecstatic” reaction to the movie. “We were sitting together. She was holding my hand and her nails were literally digging into my flesh. After the screening, she said she was living her life all over again. We went to the National Awards ceremony together, and she gave a speech, which is never the norm,” shares Mahadevan.

Sapkal’s sudden demise did come as a “rude brutal shock” to Mahadevan. “We never expected her to leave this early. I knew she was ill, but with her resilience, I thought she will overcome it,” says Mahadevan.

The filmmaker who is currently shooting in Madh, will not be visiting Pune for her last rites. However, he does plan to visit Mamta (Sapkal’s biological daughter) later. “I would have loved to go,” he sighs and adds, “I’m happy that the state is going to give her state honour as she really deserved that.”

Despite the biopic releasing around 11 years ago, Mahadevan and Sapkal “were in continuous touch”. While she addressed him as Bala, he like everyone else called her Mai. “She was a figure who exuded so much energy, positivity, and strength that it was impossible to not stay in touch with her. She would call and wish me every Gudi Padwa. It was a ritual,” shares Mahadevan.

On a parting note, Mahadevan calls the late Sapkal, “a superwoman.” “The only thing she couldn’t do was flying. Except that she did everything. She had unusual strength,” he signs off. 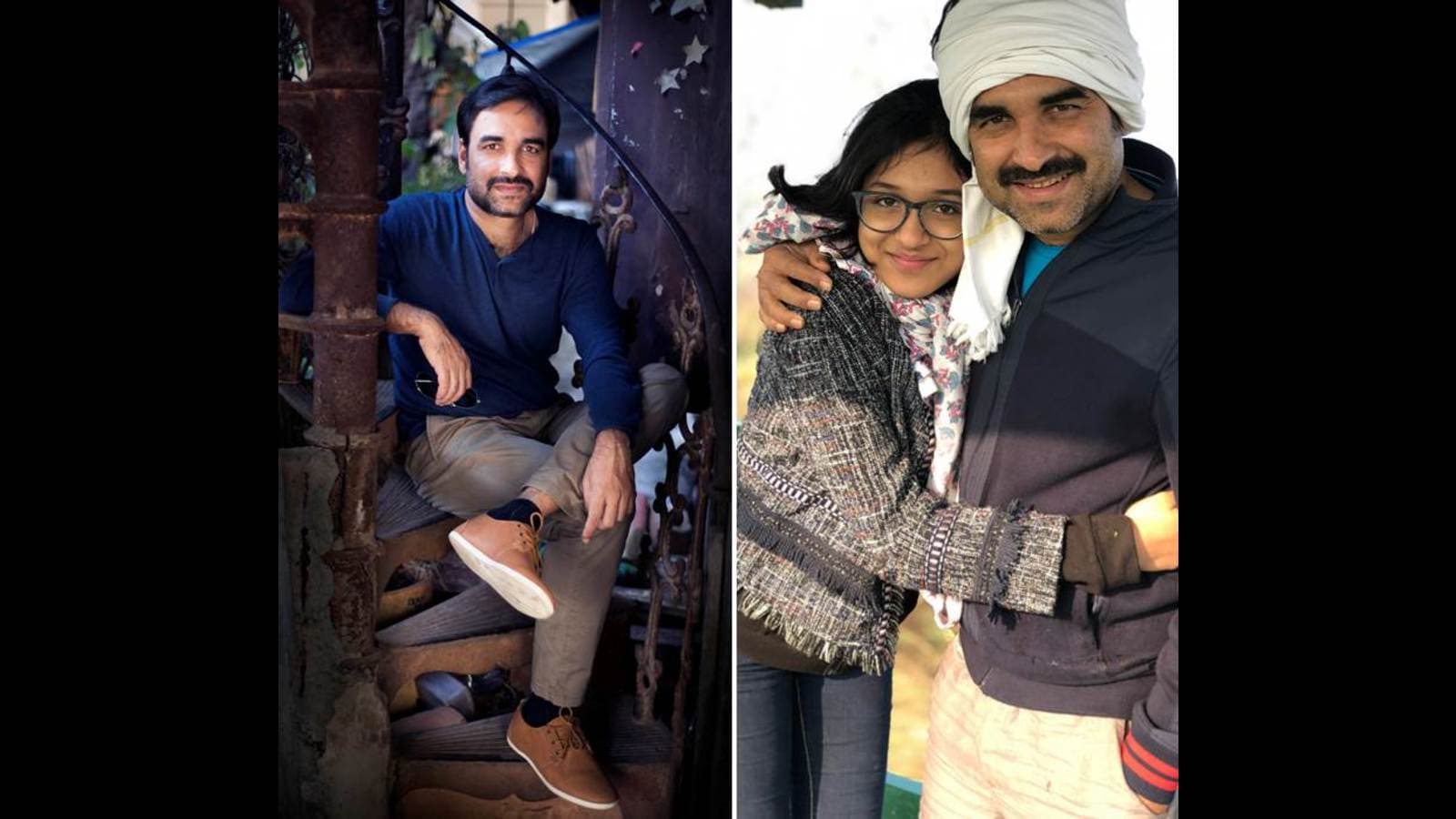 Children’s Day special: Pankaj Tripathi’s trying to give his daughter a childhood similar to his 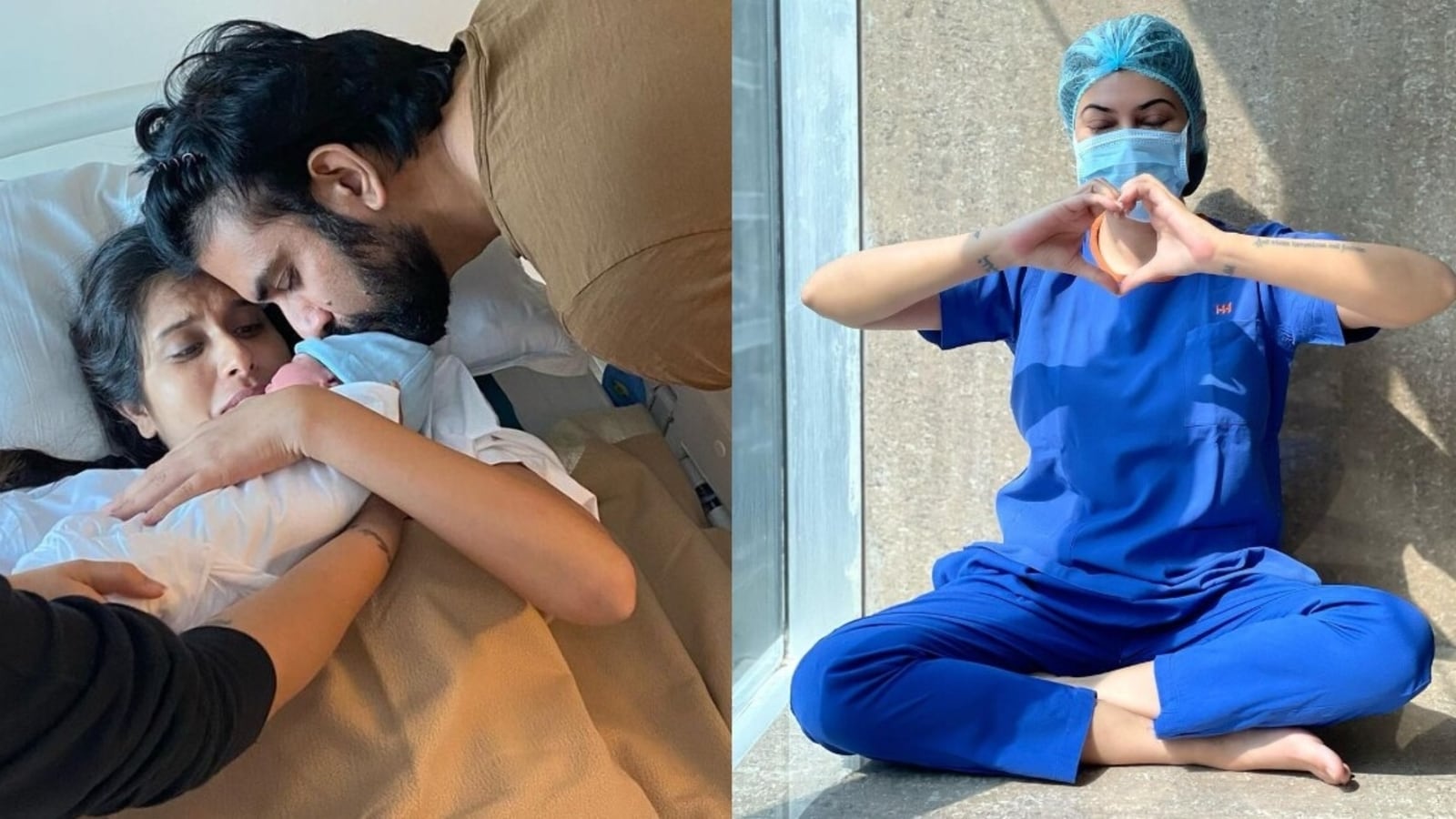 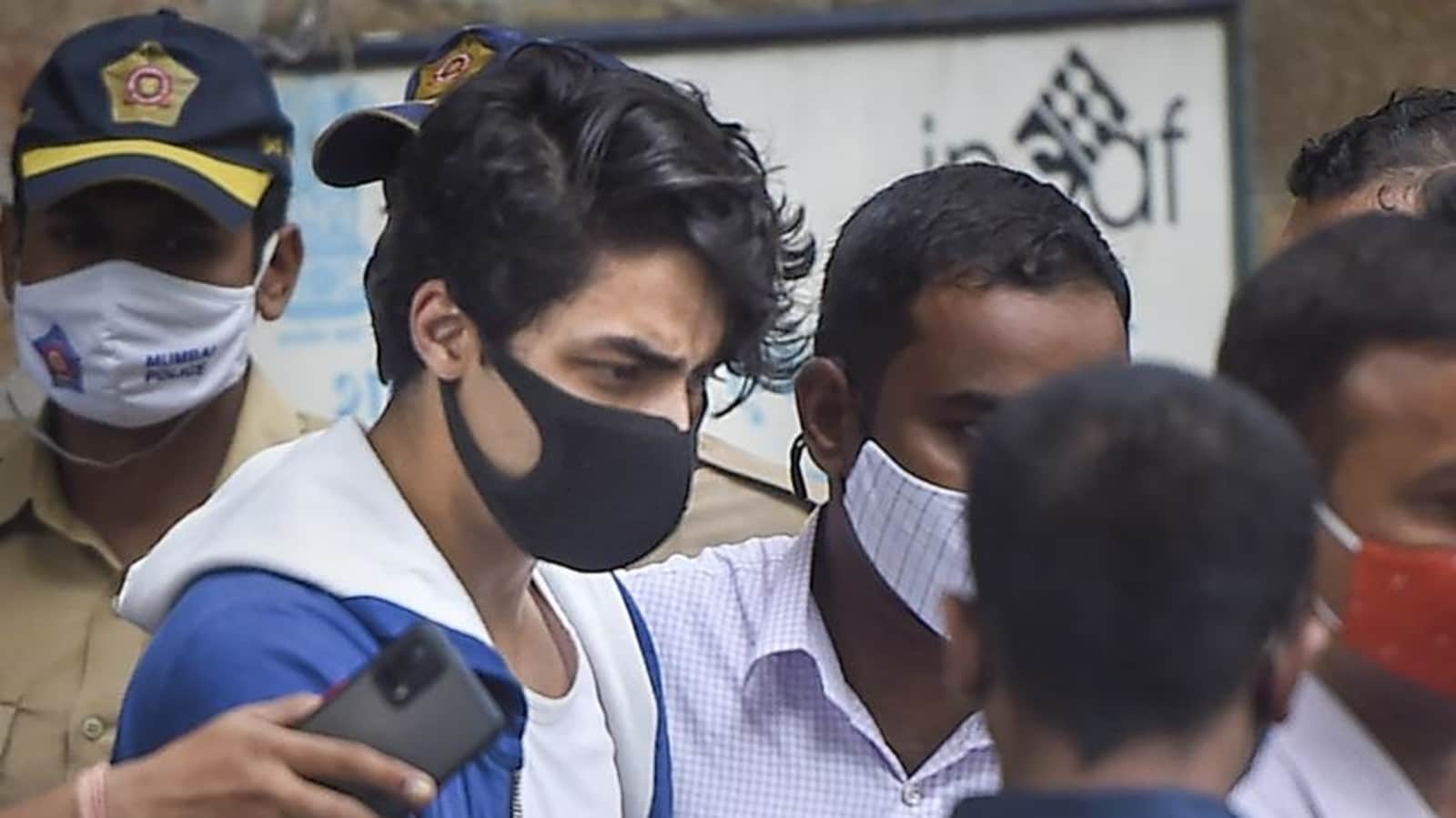 ‘Won’t leave Aryan Khan alone in jail, no harm should be caused to him’: Arbaaz Merchant’s father reveals what son said