Actor Richa Chadha feels the star culture seeping in the digital space is not a bad thing. “Kya hoga star culture ke aane se? I really don’t have any fear about it. In fact, it is good for the stars if they come on the OTT space,” Chadha shares.

Ask her what makes her say this, and the 34-year-old explains, “They will be able to reach a wider audience, and the audience which doesn’t really buy the commercial storylines. (They) can do exciting things, so stars coming on OTT platforms is a great thing. That is my personal belief. I mean, why should I be scared of that?”

Chadha has explored the medium with projects such as Inside Edge, Unpaused and her recent web show ,Candy.

“I always thought that there was space for OTT. This space was for people who could not relate to traditional television or the saas-bahu drama, and wanted to watch something. I also witnessed that English content like Narcos was available, but not Hindi. Initially, a lot of people thought that I had lost my mind. They told me ke tum filmein karke kaise yeh kar sakhti ho. Now, all of them are now on OTT,” she reveals, adding that she always believed in the power of the digital space, and its “potential to grow”.

After the thrilling ride of Candy, about drug menace and a masked killer, Chadha is enjoying a little break, before diving into the world of Six Suspects, Tigmanshu Dhulia’s next web series.

“I have a whole bunch of projects starting in November, or October end. So, I’m really looking forward to getting some free time now, for creative stuff to maybe write, get into production work or working on the full feature,” she says, revealing that she hopes to wrap up Dhulia’s project by the end of the year. 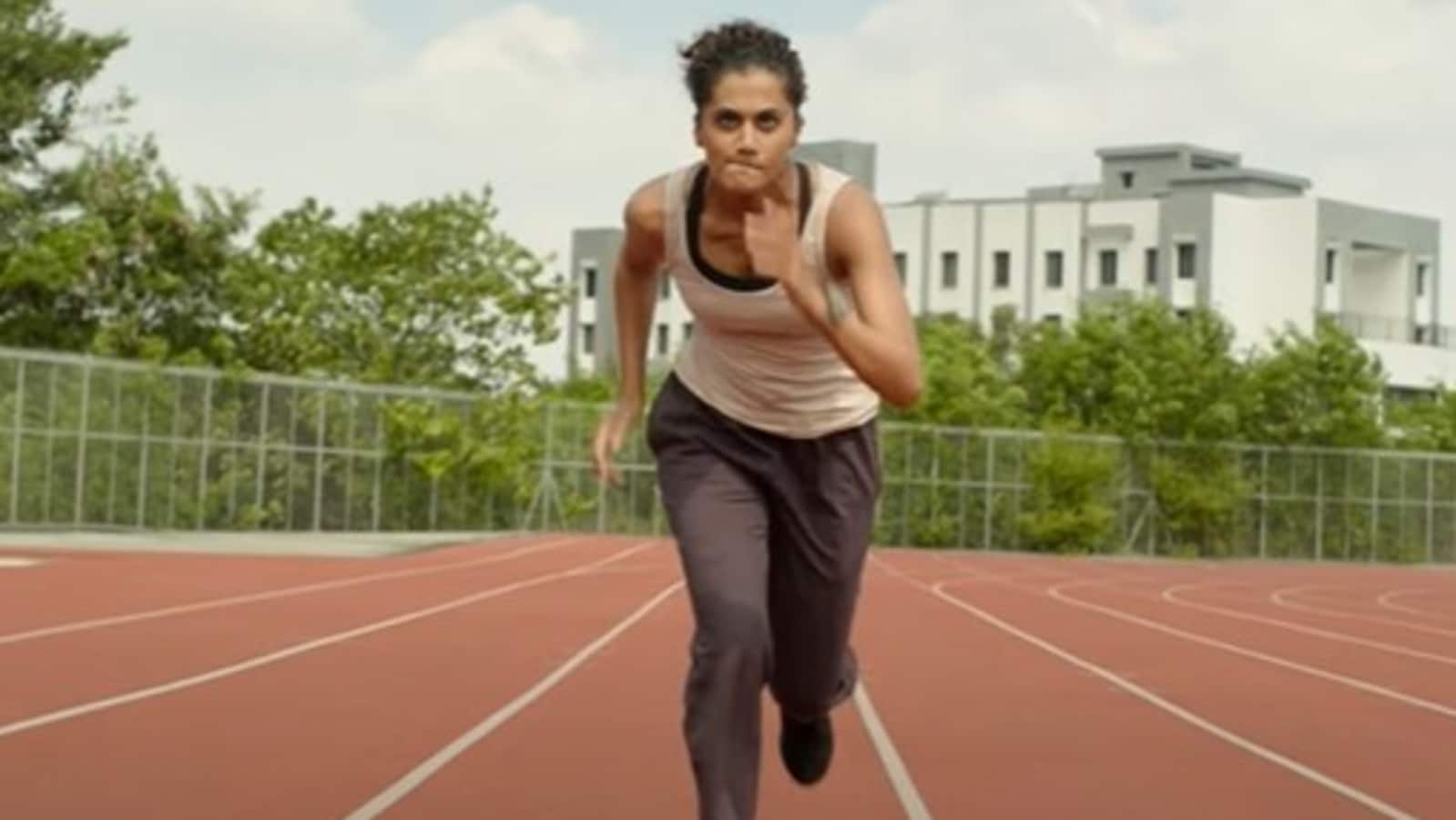 Rashmi Rocket trailer: Taapsee Pannu fights for respect and her identity in the sports drama Step inside Shahid Kapoor and Mira Rajput’s under-construction home, with a view of the Mumbai skyline 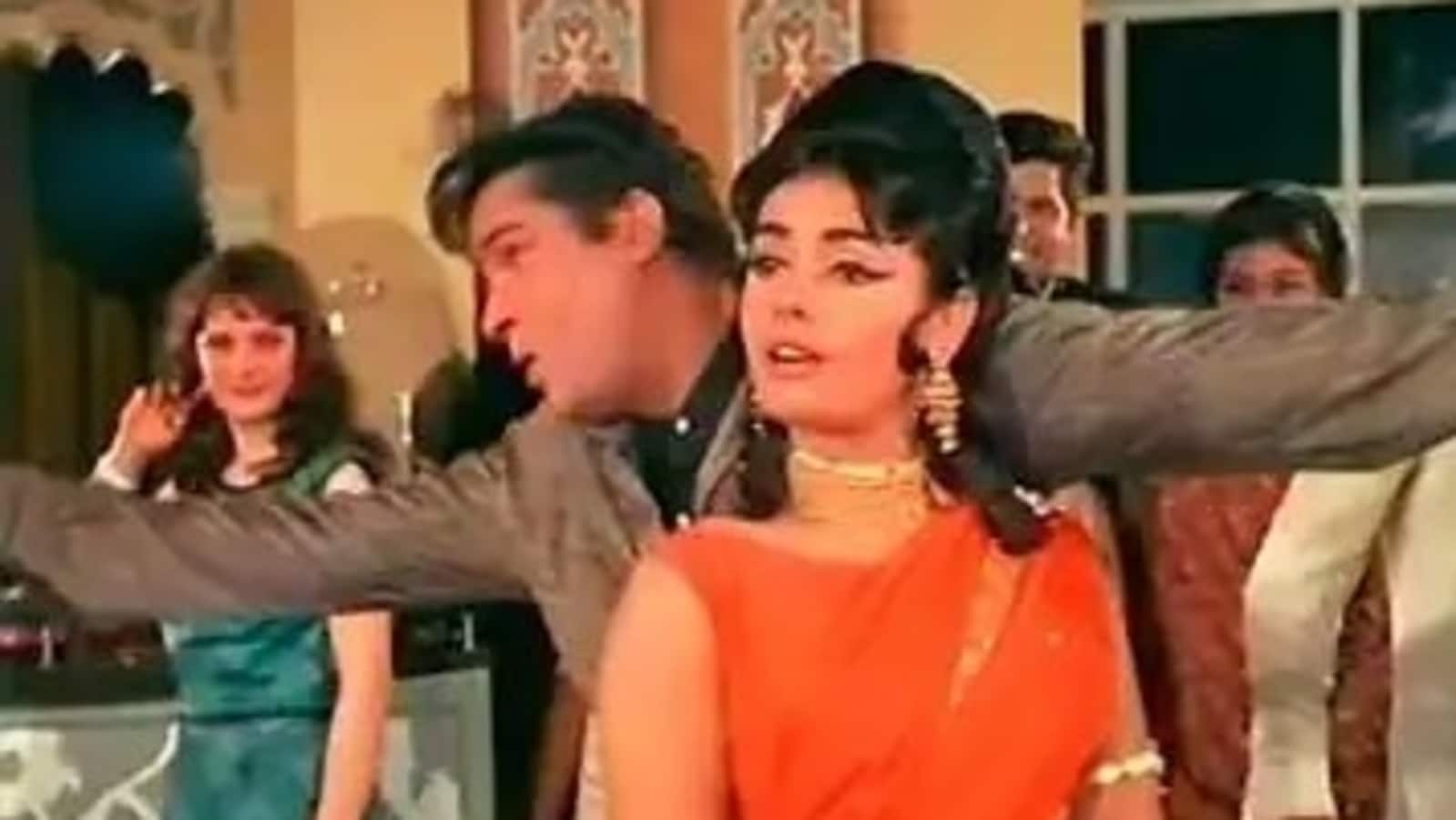