Richa Chadha is revisiting all her memories from the second wave of the Covid-19 crisis for her next project, admitting that the trauma of that time can never be suppressed or forgotten. The actor has begun shooting for her next, still-untitled film, in which she will be seen playing a frontline worker.

Chadha’s next film is based on the true inspired stories of the second wave of the Covid-19 crisis, and its impact in India. She will be seen in the role of a frontline worker in the untitled film, and has started shooting for it already.

“The film is based on those real incidents that we all witnessed during the second wave of Covid-19. While there was loss and despair, there was also hope. In fact, I was so moved by this kindness of strangers that I started Kindry, a small social media initiative that only amplified stories of goodness, selflessness through the second wave,” says Chadha, adding, “The film takes a hard look at all our lives during the pandemic, where we were afraid to be human, there was enforced and mandatory distance. It talks about the doctors and nurses who were doing their job selflessly”.

In fact, the actor feels the film offers something new to her. “I don’t think it’s a question of importance, anyone who is able to read the lines of this interview is also able to remember the horrid time we all experienced two years ago. It’s all too recent. And this kind of loss, grief and trauma can only ever be forgotten superficially,” says the actor.

For her, it was not a challenging part, but more of an emotional part. “I do think it was a very emotional part for me. I felt the pain of this loss on the behalf of my people and I re-lived it to pour my heart into this part,” she says, adding, “I haven’t seen the film but I think the filmmakers will strive to show the best of humanity which came through, which was the silver lining during those terrible days”.

Apart from the film, which is directed by Abhishek Acharya, she has also wrapped up the shoot of Girls will be Girls, the first movie of her co-owned home production. 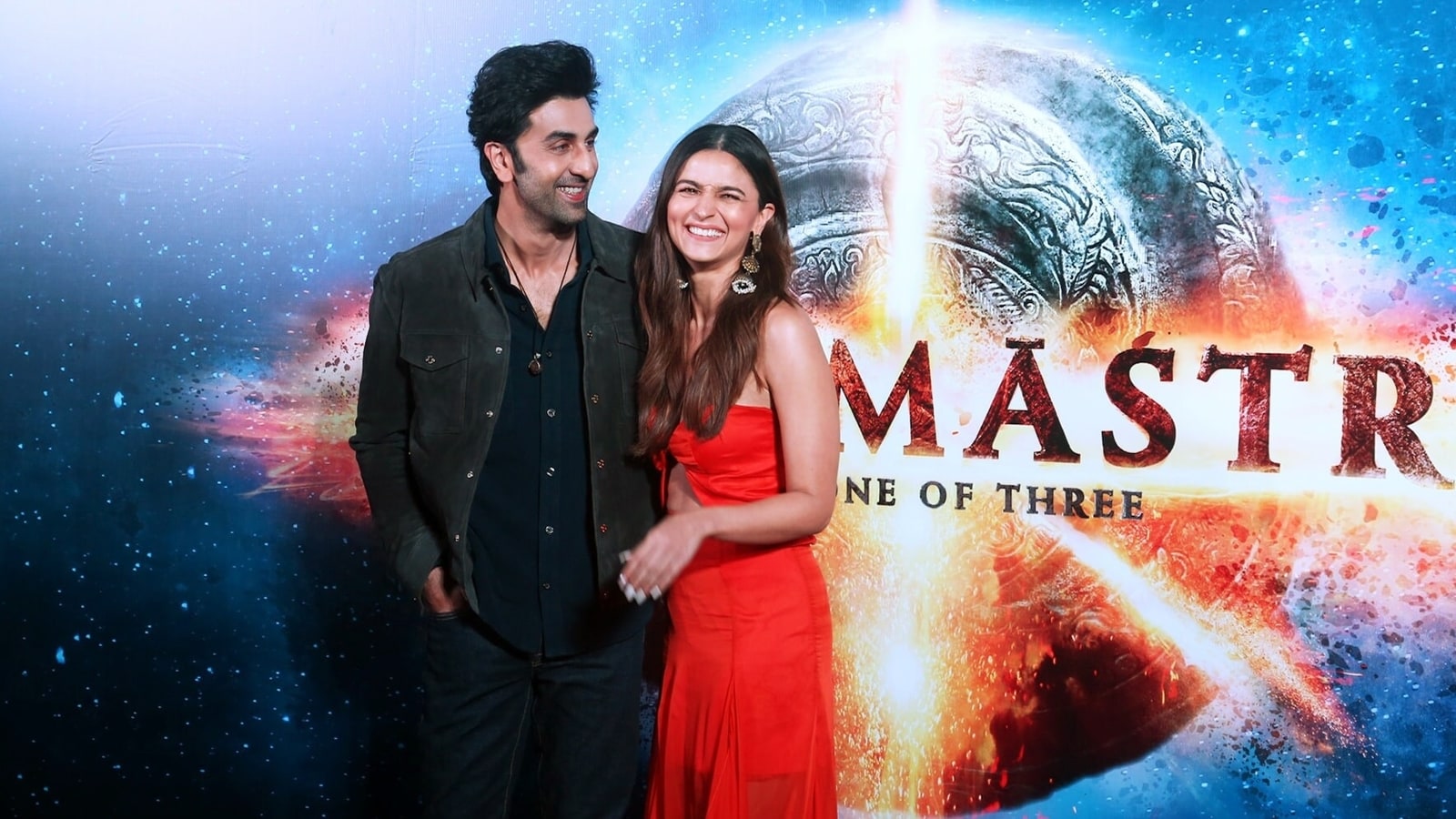 Alia Bhatt blushes, falters as Ranbir Kapoor teases her about her connection with ‘R’. Watch video 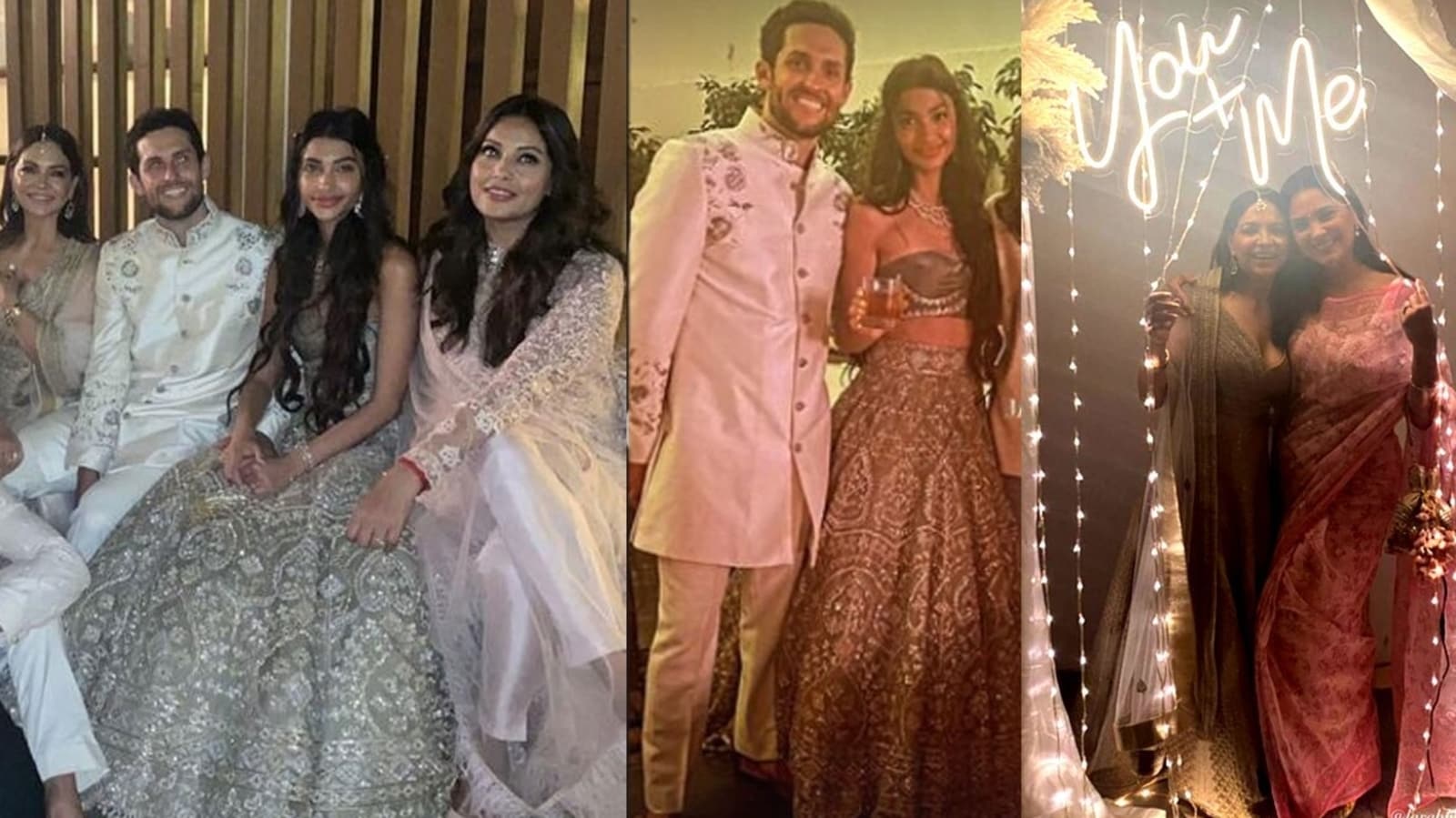