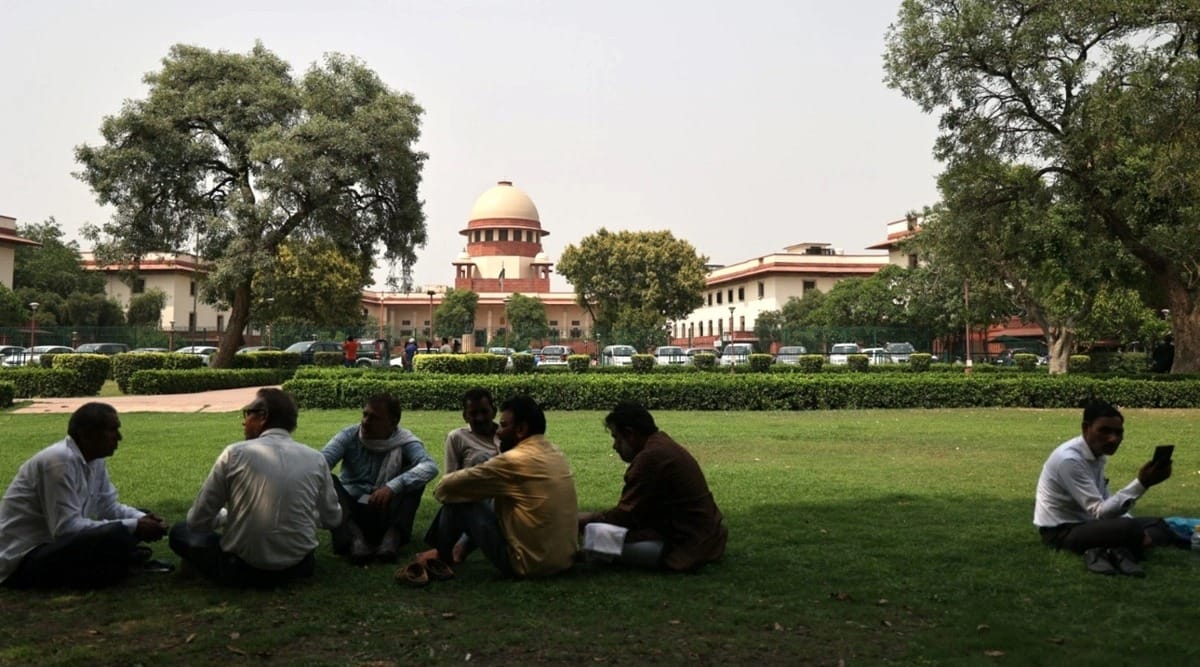 The Election Commission on Wednesday told the Supreme Court that there is no law on “hate speech” in India and that it has therefore been relying on provisions of the Indian Penal Code (IPC) and the Representation of the People Act-1951.

“Hate speech has not been defined under any existing law in India…In the absence of any specific law governing ‘hate speech’ and ‘rumour mongering’ during elections, the Election Commission of India employs various provisions of the IPC and the RP Act-1951 to ensure that members of the political parties or even other persons do not make statements to the effect of creating disharmony between different sections of society,” the EC told the SC in an affidavit.

The affidavit was filed in response to a plea by Advocate Ashwini Kumar Upadhyay, seeking directions to curb “hate speech”.

The EC pointed out that the issue of “hate speech” during elections was dealt with by the SC in the 2014 case, ‘Pravasi Bhalai Sangathan vs Union of India’, where the petitioner prayed that the state should take peremptory action against those who indulge in it. The affidavit said that the SC had then observed that the implementation of existing laws would solve the problem to a great extent.

The matter was ultimately referred to the Law Commission “to examine ‘if it deems proper’ to define the expression hate speech” and make recommendations to Parliament to strengthen the EC “to correct the menace of hate speeches irrespective of whenever made”, the affidavit added.

However, the Law Commission report “neither made any recommendation with regard to the specific query…whether the Election Commission of India should be conferred with the power to derecognise a political party, disqualifying it or its members…for the offence of hate speech… nor made any recommendations to Parliament to strengthen the EC to curb the menace…,” the EC said.