Rekha Jhunjhunwala has raised stake in her portfolio stock Nagarjuna Construction Company (NCC) during October to December 2022 quarter. As per the shareholding pattern of this Rekha Jhunjhunwala portfolio company, ace investor has raised her stake in the company from 12.64 per cent to 13.09 per cent. These shares includes those NCC shares as well that earlier belonged to her late husband Rakesh Jhunjhunwala.

As per the shareholding rules, a listed company is bound to share names of all individual investors who own 1 per cent or more shares of the company. But, it is not mandatory for the companies to divulge details of buying and selling of stocks. So, we can only say that Rekha Jhunjhunwala raised her stake in the company during Q3FY23 from 12.64 per cent to 13.09 per cent by adding an additional 0.45 per cent shares of the infra company. 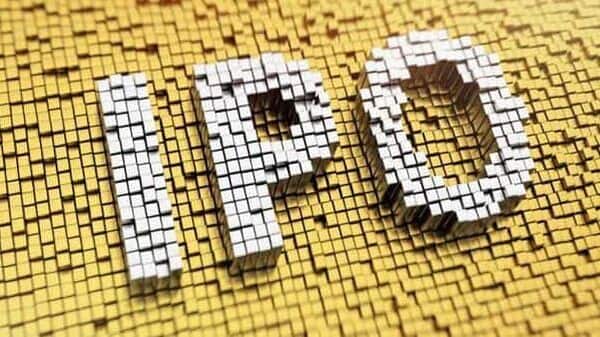 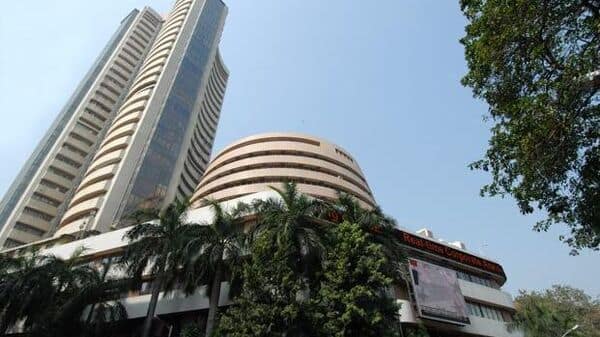