A Redmi Note 11T Pro has allegedly exploded in China, leaving the handset in torns. The video of the smartphone explosion was shared by a Twitter user and it is making rounds over the web.

Piyush Bhaskar (@TechKard) shared the post on Twitter from TikTok. This video was captioned with the text “Redmi Note 11T Pro Blast in China”. It shows a Redmi Note 11T Pro handset which is badly charred and the front display has come apart. The handset in the video shows signs of a badly burnt phone. The back panel has melted completely till the camera bump, the display has shattered and the rest of the smartphone has fallen apart.

The Twitter post was shared on September 13 and it has garnered 93 likes and 48 retweets at the time of writing it. In the video shared by the Twitter user, there was no explanation of what happened to the device apart from the description in the post. It is also unconfirmed the reason why the device exploded, or if it really did so.

Xiaomi is yet to put out an official statement on the matter.

Another similar incident was highlighted by a YouTuber by the name of MD Talk (Manjeet) who tweeted that the battery of a Redmi 6A handset exploded in Delhi-NCR area leading to the demise of his aunt. Notably, Xiaomi responded to the tweet and stated that it was trying to reach the impacted family and investigate the matter.

The YouTuber stated that the woman kept the phone near her pillow at the time of sleeping and later it exploded. The YouTuber, however, did not mention whether the alleged Redmi 6A was damaged earlier or was put in charge at the time of the incident.

“Hi @RedmiIndia, @manukumarjain, @s_anuj Yesterday in Night my Aunty found dead, she was using Redmi 6A, she was sleeping & she kept the phone near her face on pillow side & after sometime her phone blast. It’s a bad time for us. It’s a responsibility of a brand to support,” tweeted the YouTuber. 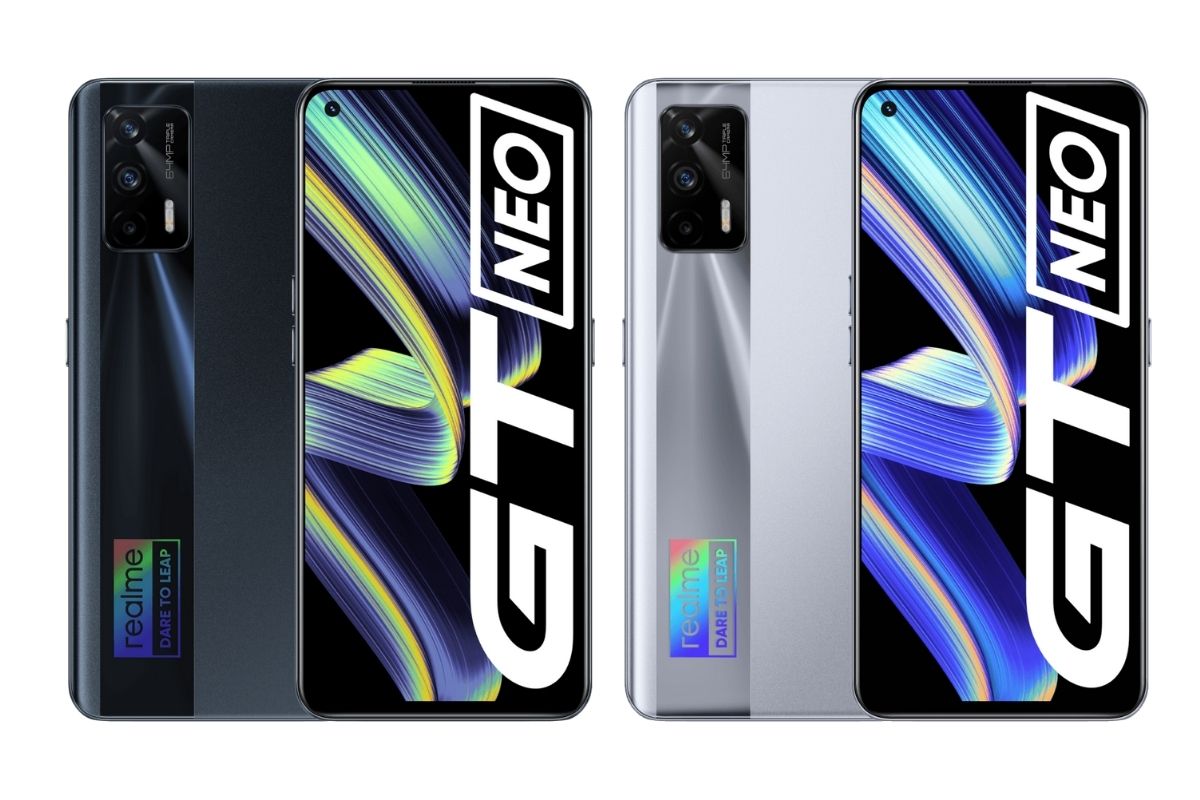 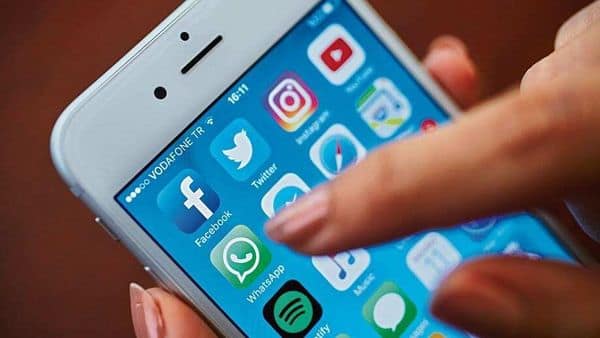 India leads in downloads of social media apps in H1 2021