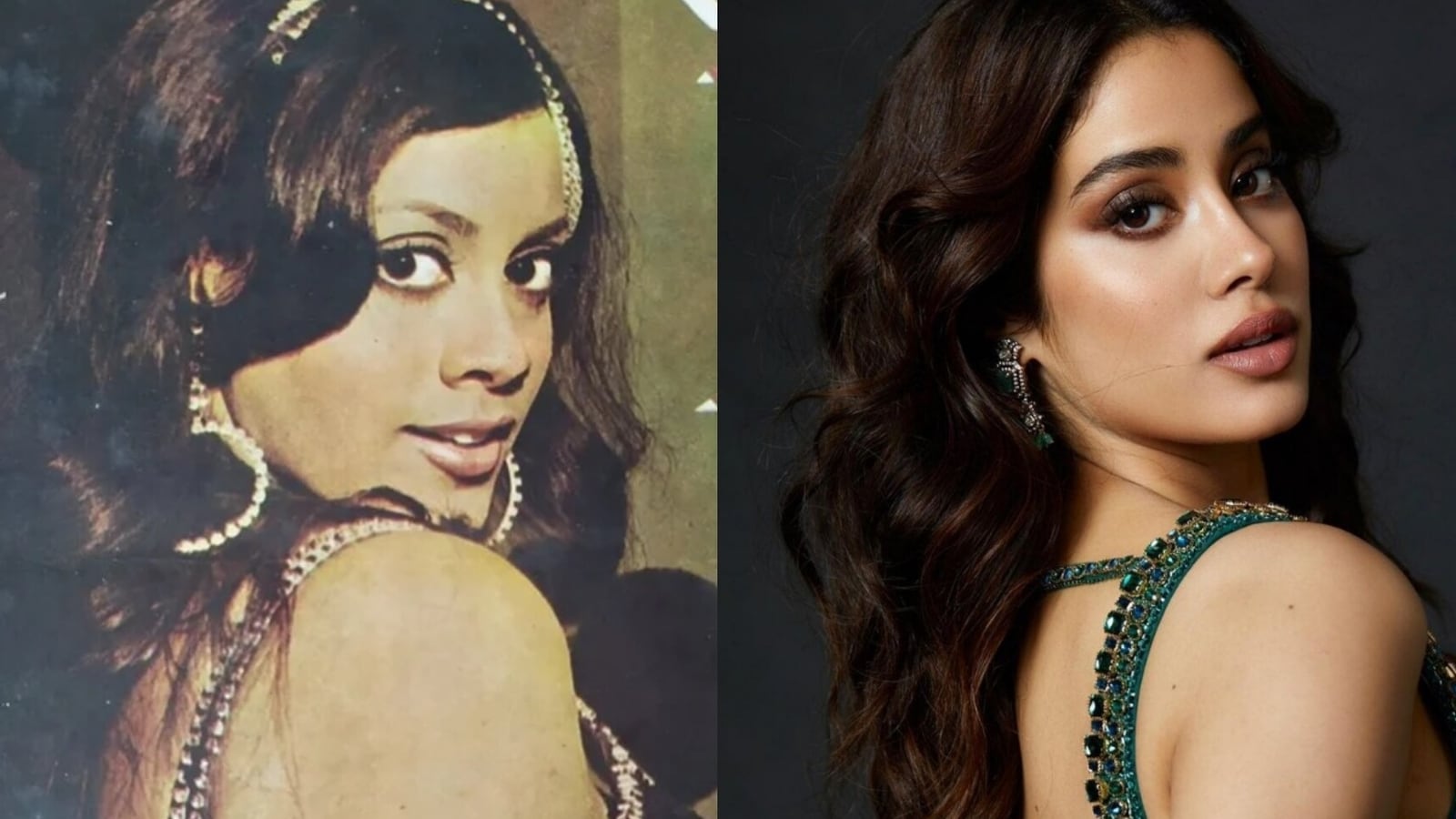 Boney Kapoor and late Sridevi’s daughter Janhvi Kapoor is known to remind fans of her mother with her saree looks. However, the internet has found an uncanny resemblance between Janhvi and actor Prema Narayan. Apart from their fashion sense, many also believe that the two share similar expressions and facial features as well. Also read: Janhvi Kapoor says being launched by Karan Johar has made her ‘easy to hate’

A Reddit user posted an old poster image of Prema and wrote, “Does anyone else think Janhvi Kapoor looks just like Prema Narayan?” In the photo, Prema appeared in a black outfit with embellished accessories. While she had a little wavy hair compared to Janhvi, her expressive eyes looked a lot similar to Janhvi’s.

Comparing Janhvi with Prema, one user commented, “I know Janhvi is SriDevi’s daughter. But if someone didn’t know that & was shown pictures of both SriDevi & Prema, & asked “Which one do you think is Jhanvi’s mom?” I bet they’d pick Prema.” “So true. Now that I’ve seen this pic she partly looks like Prema Narayan and part Adah Sharma,” added another one. Someone also said, “Omg they look almost exactly the same.”

Prema Narayan is a veteran model, actor and dancer. She was the Femina Miss India World 1971 and later represented India at Miss World pageant, in the same year. She appeared in several Hindi and Bengali movies, such as Uttam Kumar and Sharmila Tagore’s Amanush (1975), Rekha’s Umrao Jaan (1981), Mangalsutra (1981), Pataal Bhairavi (1985) and Mithun Chakraborty’s Waqt Ki Awaz (1998).

Janvi Kapoor is the eldest daughter of Sridevi and Boney Kapoor. She also has a sister, Khushi Kapoor who is about to mark her Bollywood debut with Zoya Akhtar’s The Archies. Arjun Kapoor and Anshula Kapoor are Janhvi and Khushi’s half brother and sister.

Janhvi’s first film was Dhadak, opposite Ishaan Khattar. She was last seen in Mili, her first collaboration with filmmaker father Boney Kapoor. She has two films–Bawaal and Mr & Mrs Mahi–currently in the pipeline. 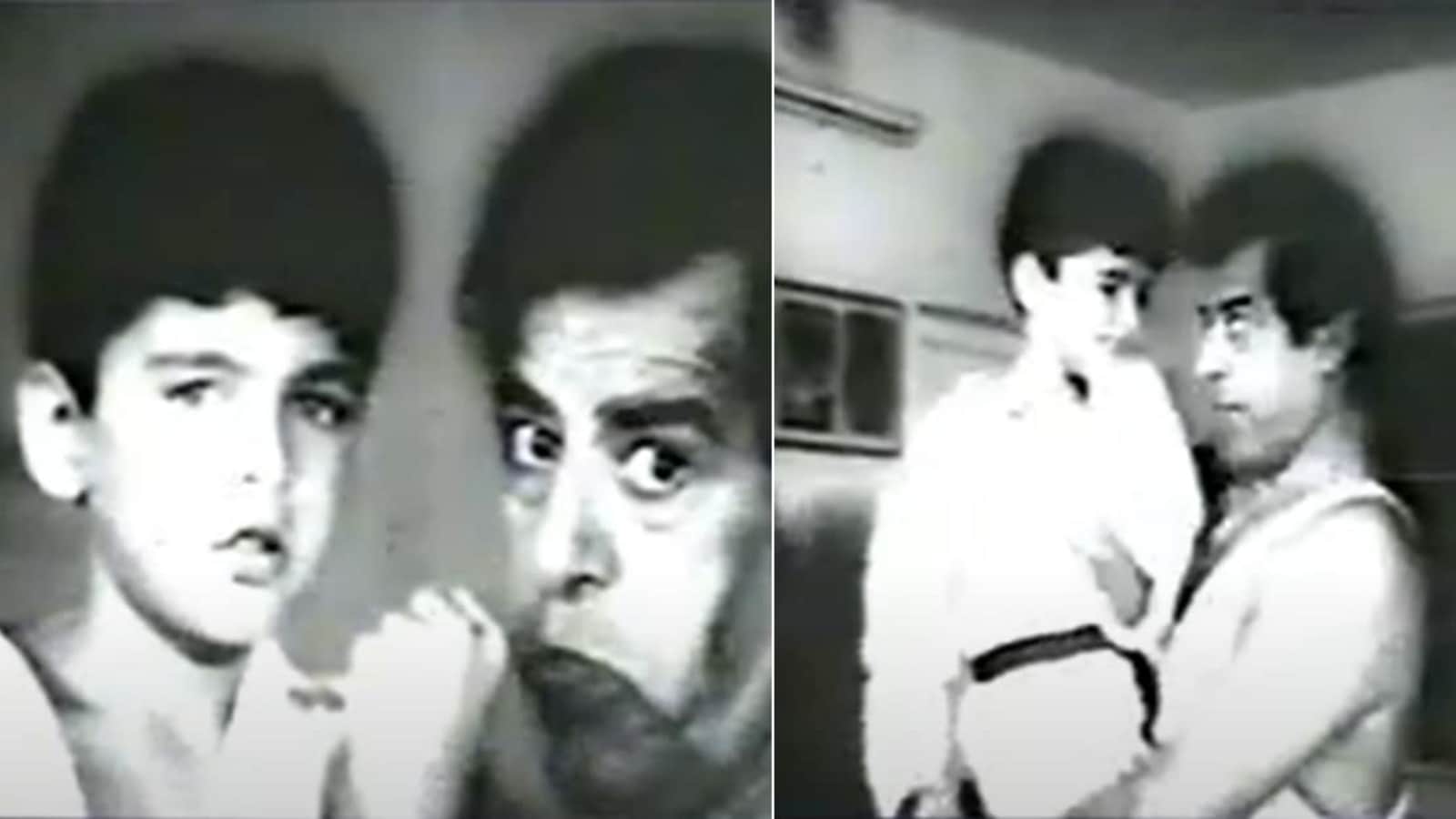 Have you seen this Dara Singh, Jugal Hansraj advertisement from the 80’s? Watch 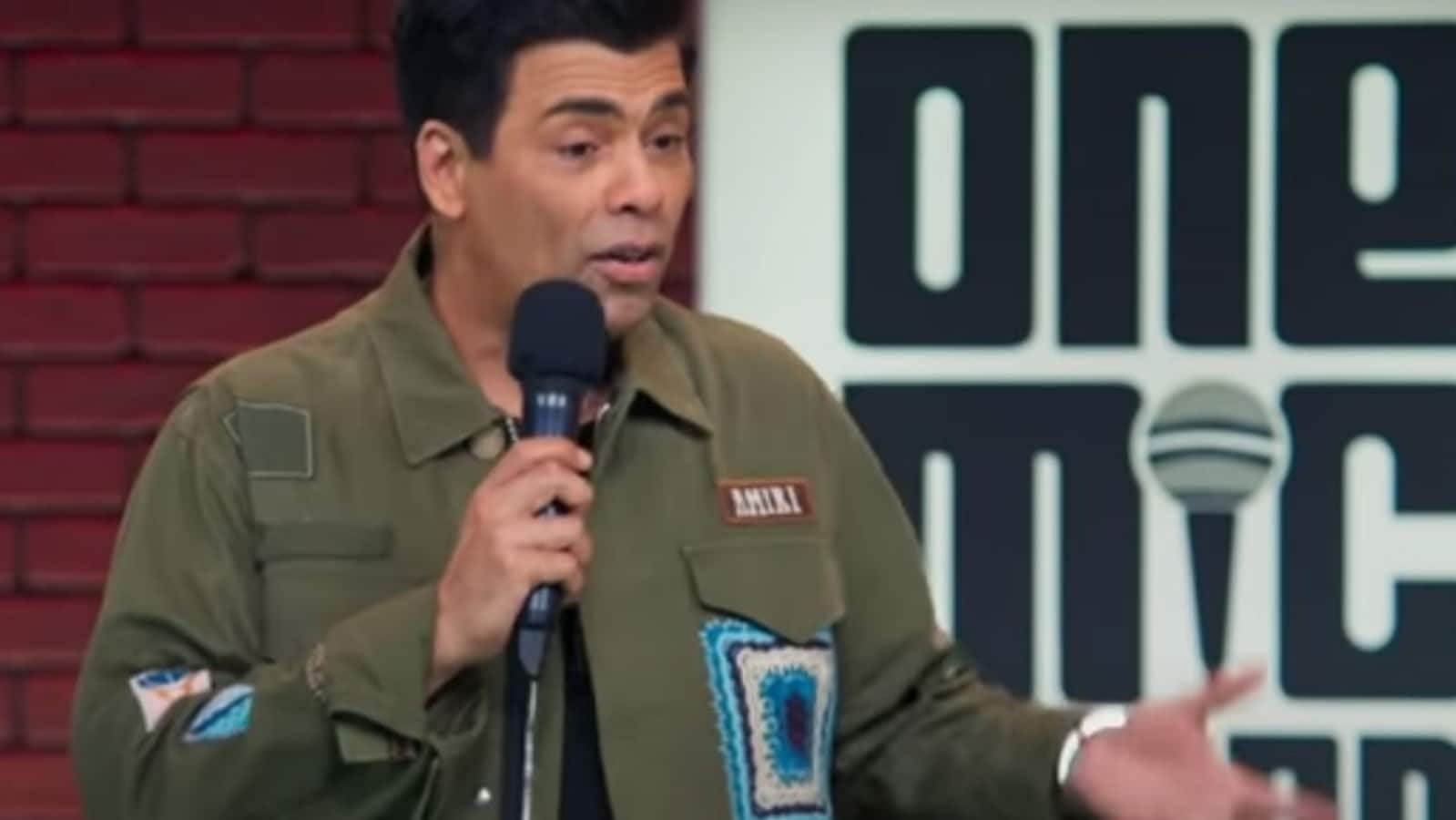 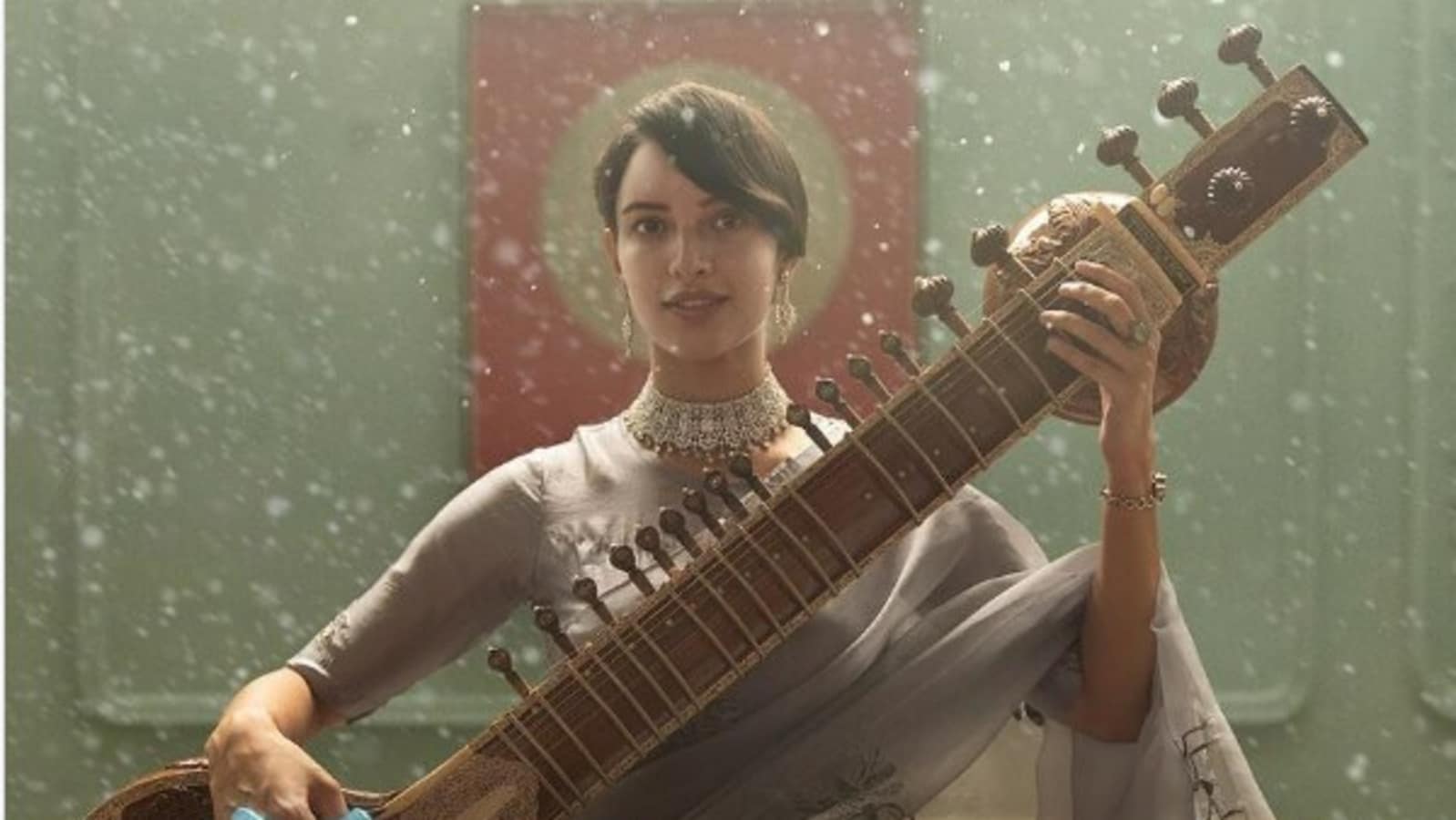