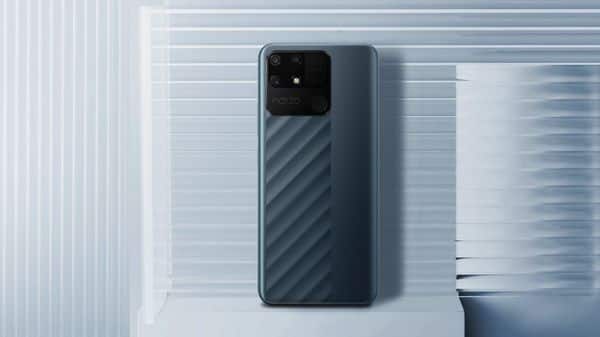 Realme Narzo 50A comes with a 50MP camera unit which is part of a triple lens setup. The device is powered by MediaTek Helio G85 octa-core processor. The primary lens is a 50MP image sensor, additionally it gets a macro lens and a B&W lens. On the front, the smartphone gets an 8MP camera.

Realme Narzo 50A comes with a 6000mAh battery. The smartphone also features the OTG reverse charge. The phone’s battery can be charged with 18W fast charge.

The phone gets a 6.5-inch mini-drop display. Also, the smartphone is equipped with a 3-card slot for two SIM cards and one SD card (up to 256GB) and supports up to 128GB storage.

The Realme Narzo 50i, is powered by a octa-core processor Unisoc 9863 and is equipped with a battery of 5000mAh. In addition, the smartphone provides ‘Super Power Saving Mode’ to optimize the usage of the battery, and also supports reverse charging.

The phone features 6.5-inch display with an 89.5% screen-to-body ratio. Realme Narzo 50i comes with an 8MP AI camera. Also, the smartphone is equipped with a 3-card slot for 2 Nano SIM cards and 1 MicroSD card and supports a maximum of 256GB memory expansion. 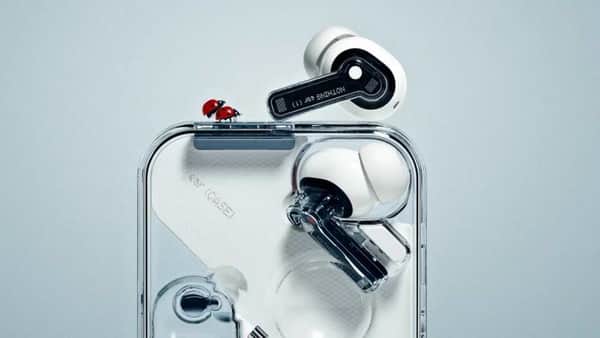 Nothing Ear (1) earbuds launched in India. Price, availability, other details