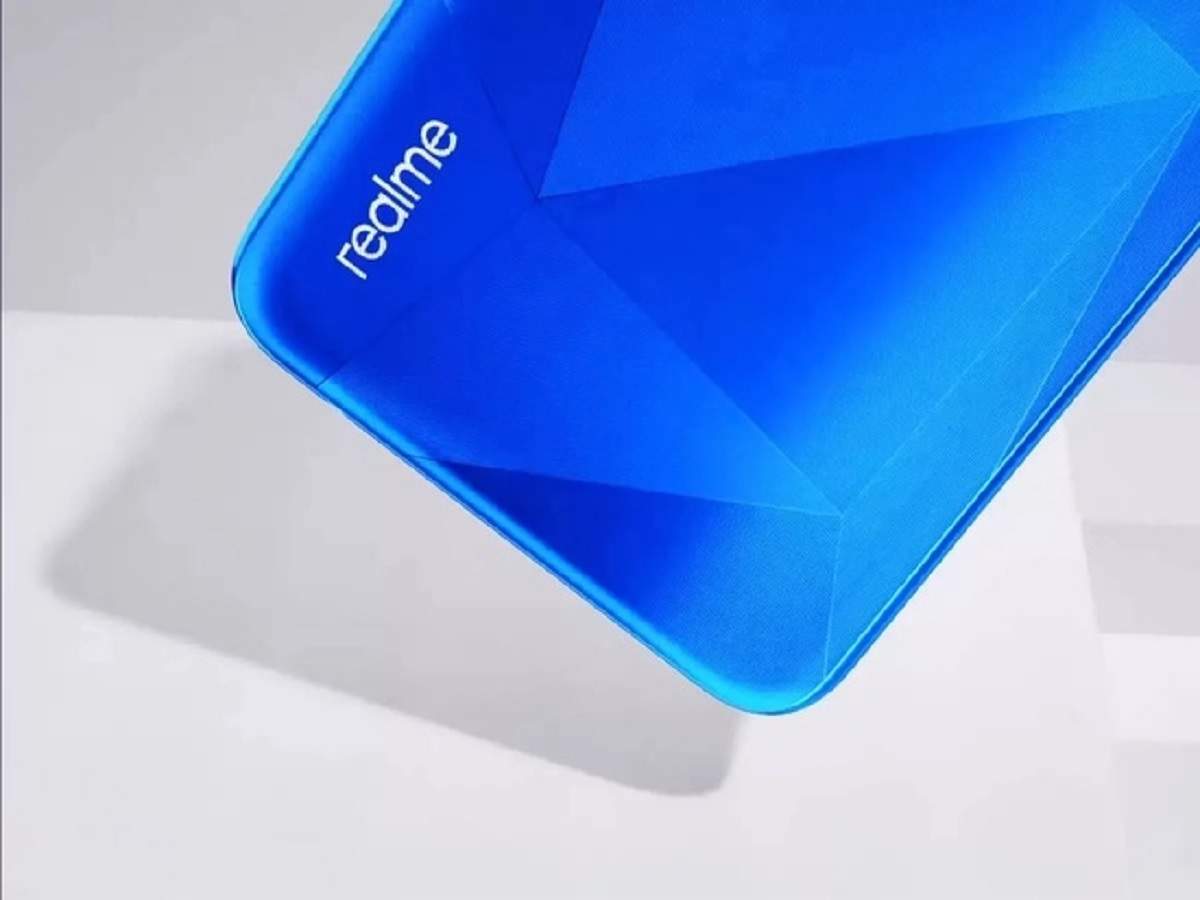 Beijing: Realme unveiled the Snapdragon 888-powered GT 5G earlier this month and now the company confirmed that it is all set to launch GT Neo on March 31 in China.

The phone’s rear panel has the big “Dare To Leap” text and a rectangular camera island that appears to house three cameras and LED flash, reports GSMArena.

Realme GT Neo will be powered by MediaTek‘s Dimensity 1200 chipset. The Dimensity 1200 was launched in January this year and is an octa-core SoC that is manufactured using a 6nm process.

The new chipset supports screens with up to 168Hz refresh rate and also brings MediaTek’s HyperEngine 3.0 technology. The GPU is a Mali-G77 MC9. The chipset is based on a 6nm process.

According to a TENAA listing, the Realme GT Neo is the RMX3116 smartphone and has a 6.55-inch curved display. It runs Android 11 straight out of the box and has a 4,400mAh dual-cell battery in tow.

The volume buttons sit in the left while a standard power button sits on the right.

It is also said to offer support for a 65W fast charging, similar to phones like Realme Narzo 20 Pro, and Realme X7 series.