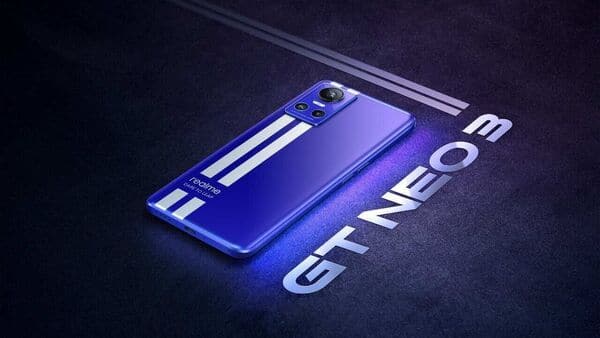 Realme, a Chinese smartphone brand has announced that its Realme GT Neo 3T would launch in India on September 16, 2022 at 12:30 PM IST. This handset was unveiled globally in June earlier this year. Recently, a dedicated landing page for the Indian version of the Realme GT Neo 3T has gone live, suggesting that the smartphone will feature an 80W fast charging support.

The Shenzhen-based company has updated the landing page to confirm that the Indian variant of Realme GT Neo 3T would be powered by a Qualcomm Snapdragon 870 SoC and it will have “racing flag design” at the rear panel.

To recall, the global variant of Realme GT Neo 3T sports a 6.62-inch E4 AMOLED display with a 120Hz refresh rate. Realme claims that this display offers up to 1300 nits of peak brightness. Moreover, this global variant features HDR10+ support and is powered by a Qualcomm Snapdragon 870 SoC, coupled with Adreno 650 GPU and 8GB of RAM.

To recall, the price of the Realme GT Neo 3T in western markets comes at ₹36,600 for the 8GB RAM and 128GB storage variant.

The global variant of Realme GT Neo 3T hovers a triple rear camera setup, including a 64 MP primary sensor, an 8 MP ultra wide shooter, and a 2 MP macro camera. At the front, the smartphone has a 16 MP selfie camera sensor. Interestingly, the device offers up to 256GB of onboard storage, as per Realme. It packs a 5,000mAh battery with 80W fast charging.

In the previous month, Madhav Sheth, CEO of Realme India, confirmed the India launch of Realme GT Neo 3T while answering a question in the 33rd episode of Ask Madhav program on YouTube. Sheth had said that the India debut would have happened soon and launch details related to the device will be revealed by next month. 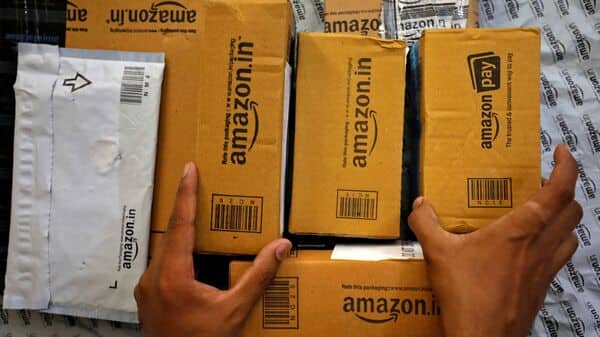 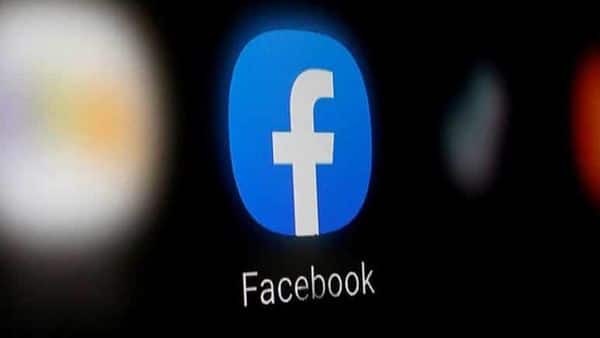 Facebook may be working on a smartwatch for next year