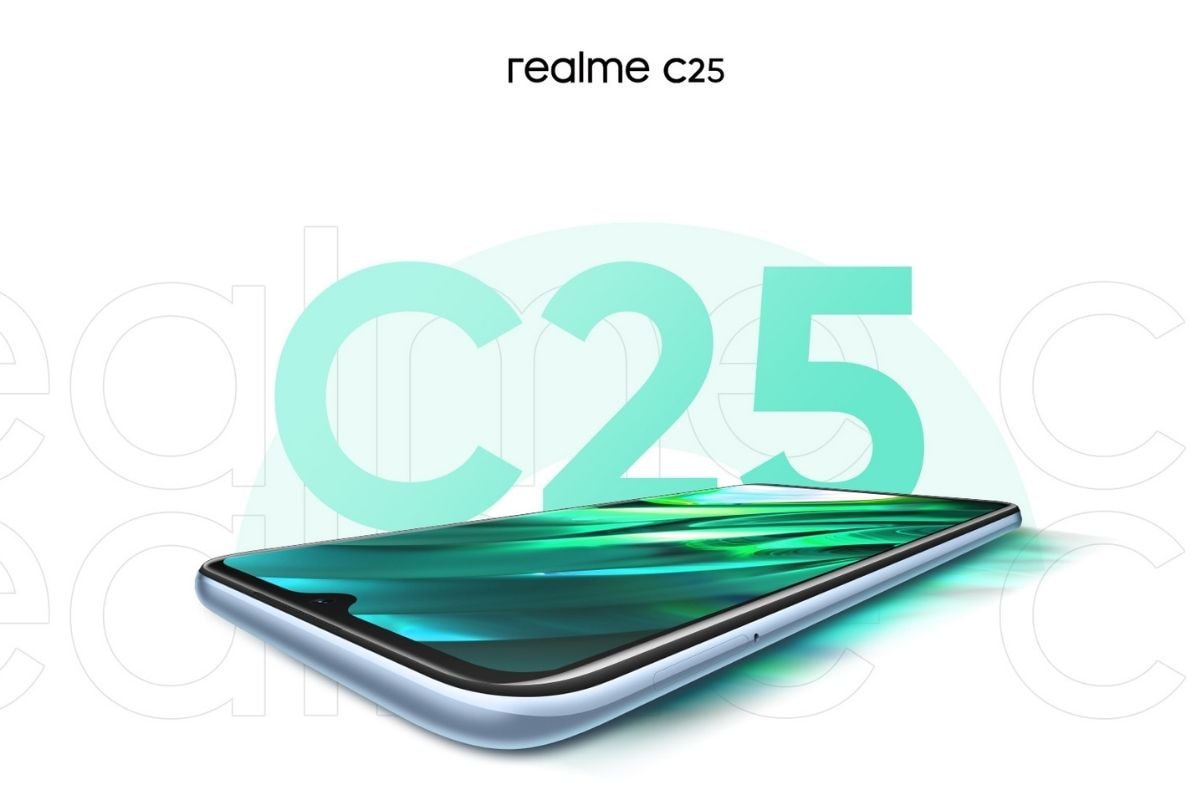 Realme will refresh its budget C-series smartphone this month with the new Realme C25. The upcoming smartphone will debut in Indonesia and may arrive in other markets later. As per the company website, the Realme C25’s launch event will take place on March 23 at 1:30 PM WIB (10:30 AM). The Realme Indonesia website also reveals that the phone carries a MediaTek Helio G70 processor, a 6.5-inch mini-drop display, and an instant fingerprint sensor. Notably, the Realme C21 was launched in Malaysia at MYR 499 (roughly Rs 8,900) for the lone 3GB RAM + 32GB storage model.

Other features on the upcoming Realme C25 include a 48-megapixel triple camera, a 6,000mAh battery with 18W charging support, and an 8-megapixel selfie camera. The website also shows that the smartphone will launch alongside Realme C21. The Realme C25 is teased to be TÜV Rheinland certified for better eye protection. The Realme C21 is listed with a 13-megapixel triple rear camera, a 5,000mAh battery, and a MediaTek G35 SoC. It comes with a 6.5-inch, instant fingerprint sensor and a three-card slot.

However, the phone is already available in Malaysia with a 6.5-inch HD+ (720×1,600 pixels) LCD display, 3GB of RAM, and 32GB onboard storage. Its triple rear camera system also includes a 2-megapixel macro lens with an f/2.4 aperture and a third 2-megapixel monochrome lens with an f/2.4 aperture. At the front, the phone features a 5-megapixel selfie camera inside a waterdrop-style notch. Meanwhile, Realme India will launch the Realme 8 and Realme 8 Pro phones on aMarch 24. Notably, the Realme 8 Pro will come with a 108-megapixel primary camera and compete against Redmi Note 10 Pro Max and Mi 10i. 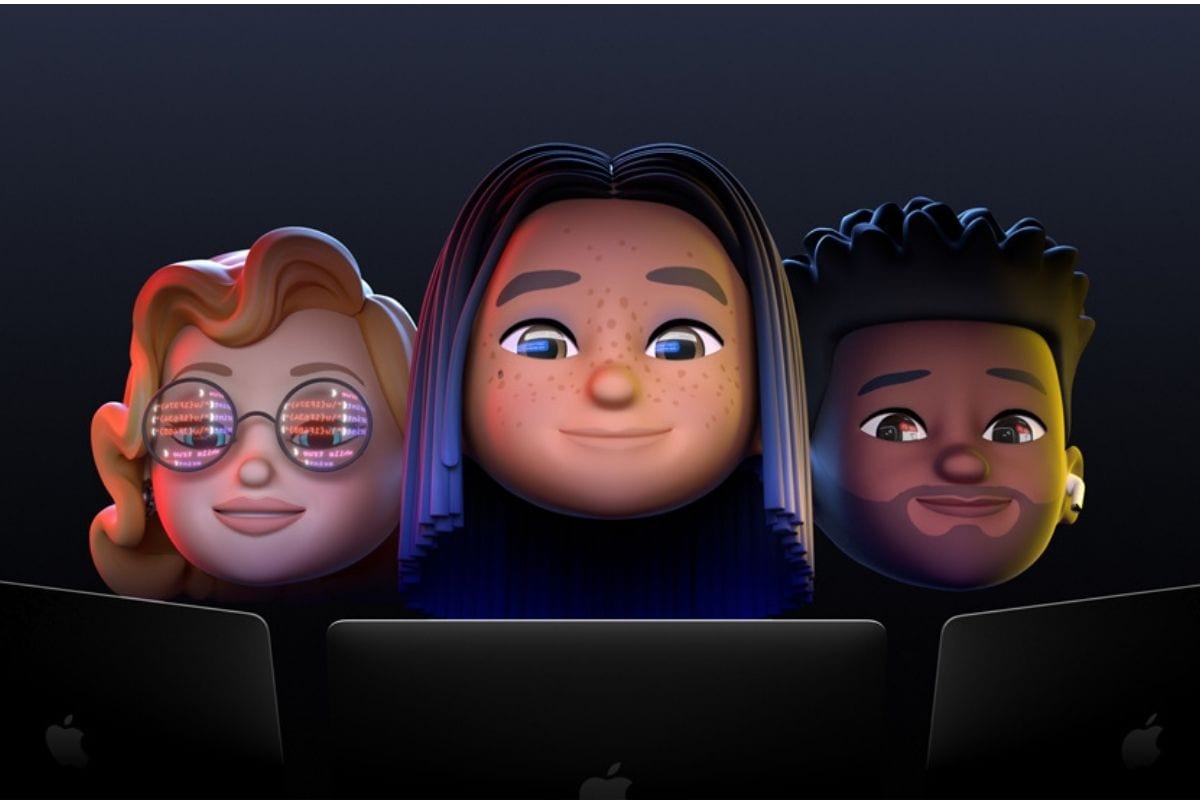 iOS 15 And iPadOS First Peek, But Will We See New Chips, MacBooks Or Beats Earbuds? 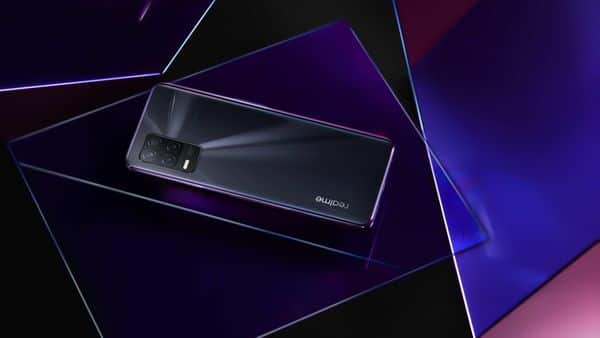 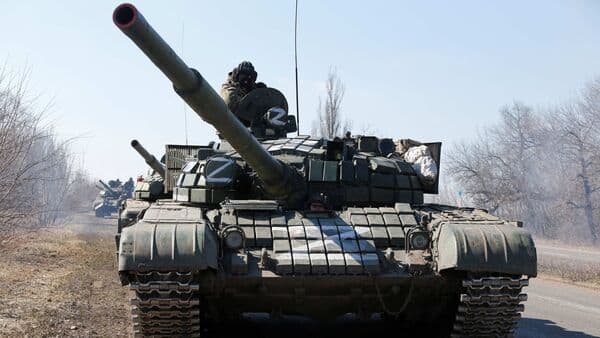 Using a new cyber tool, Westerners have been texting Russians about the war in Ukraine