The Realme C15 runs Realme UI based on Android 10 and packs 64GB of inbuilt storage that can be expanded via microSD card (up to 256GB) with a dedicated slot. The Realme C15 is a dual-SIM (GSM and GSM) smartphone that accepts Nano-SIM and Nano-SIM cards. The Phone measures 164.50 x 75.90 x 9.80mm (height x width x thickness) and weighs 209.00 grams. It was launched in Power Blue and Power Silver colors.

Connectivity options on the Realme C15 include Wi-Fi, GPS, Bluetooth v5.00, Micro-USB, 3G, and 4G (with support for Band 40 used by some LTE networks in India). Sensors on the phone include accelerometer, ambient light sensor, compass/ magnetometer, proximity sensor, and fingerprint sensor. This phone will be found on Flipkart.com and Realme.com. July 2, 2022By:kapil kumar
The preference for gold as an investment option is ubiquitous in India. The sacred yellow…
Read more 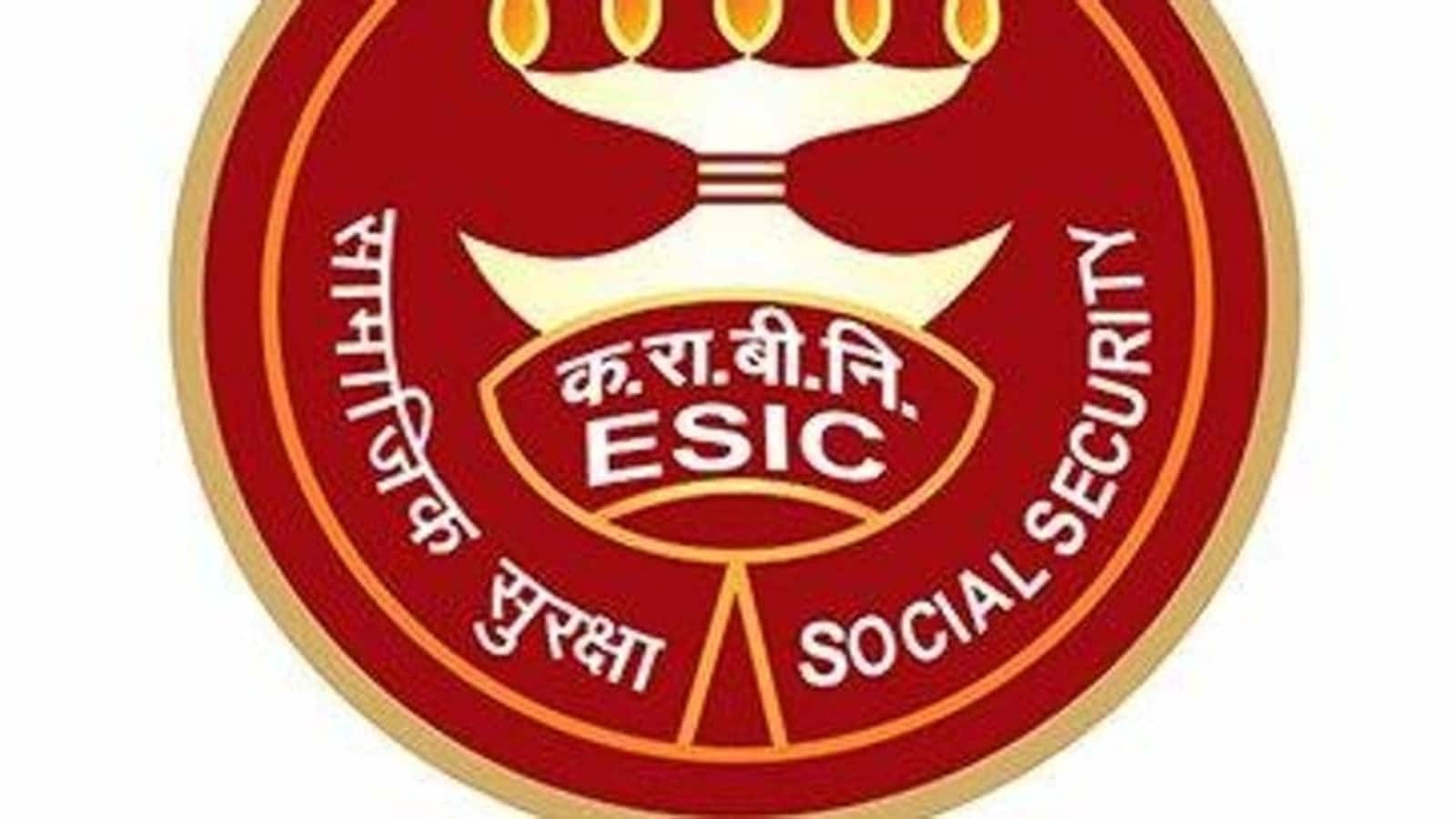 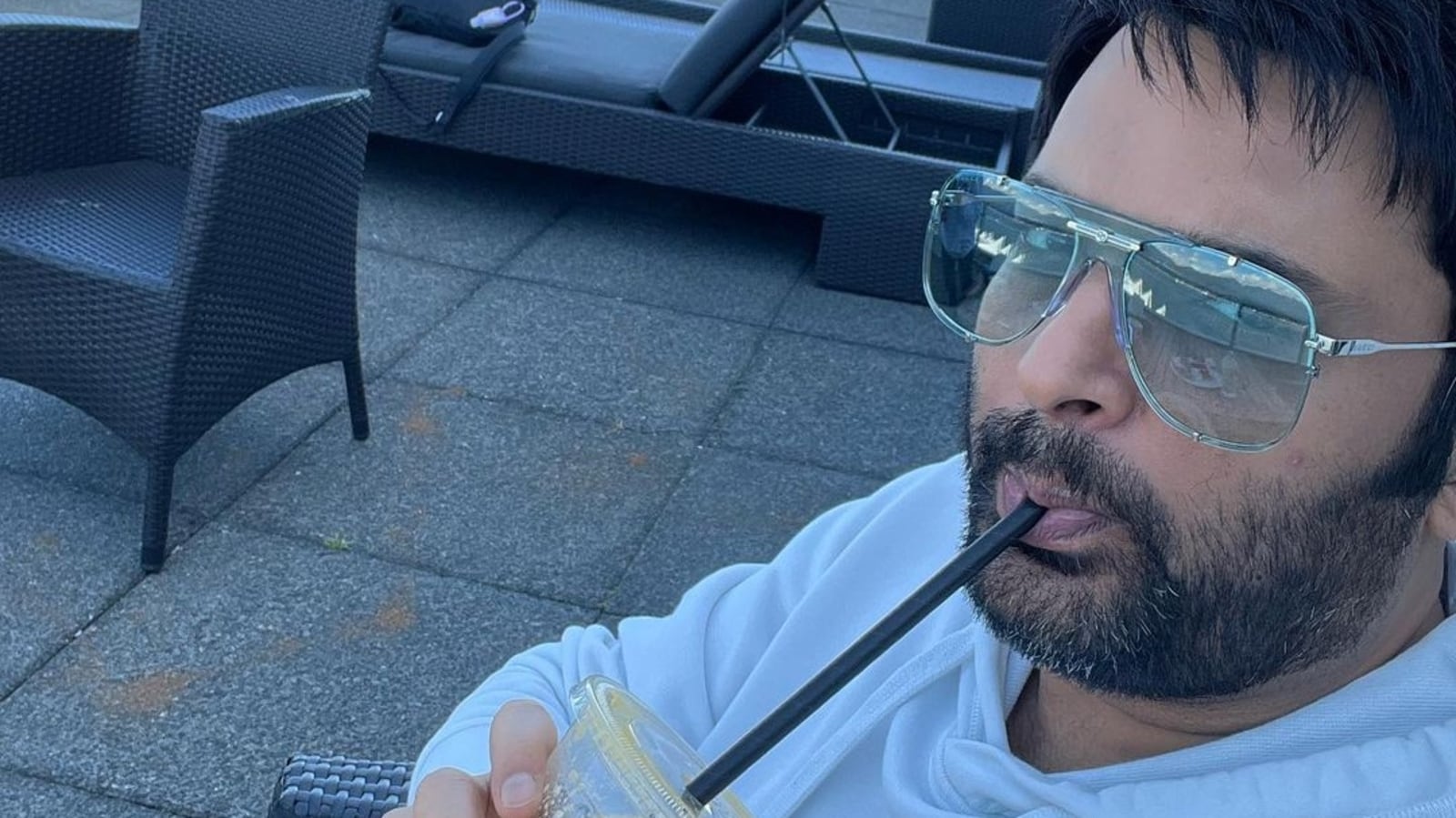 Fans hilariously react to Kapil Sharma’s ‘Hello friends, juice pee lo’ post: ‘Are you having it for the first time?’

July 2, 2022By:kapil kumar
Comedian Kapil Sharma is currently on his international tour and making the most of his…
Read more