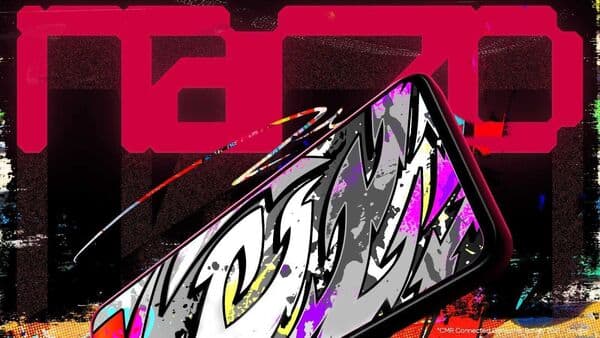 Realme has announced Narzo 50A Prime for next week in India. The Chinese smartphone brand has already launched it in other markets and is now bringing it to India on April 25. Realme is not going to provide charger inside the box starting with Narzo 50A Prime as it said earlier. The brand aims to achieve ‘Double Zero’ goal by 2025 which means that it will work to reduce carbon footprints.

We are still not sure that no-charger policy will be limited to Narzo 50A Prime or it will be extended to other Realme budget, mid-segment and premium phones as well. “Realme’s main focus with new product launches will be on bringing and promoting sustainable product design and heritage trends.”

The expected features of Realme Narzo 50A Prime include a 6.6-inch Full HD+ LCD display. The phone may use the UniSoC T612 processor in octa-core format. It runs on Android 11.

In its other launches, the Narzo 50A Prime featured triple rear camera setup with a 50MP main sensor along with a macro sensor and a B&W sensor. It has an 8MP selfie lens. The smartphone uses a 5,000mAh battery coupled with 18W charger.

The Narzo 50A Prime gets a dedicated micro-SD card slot, and a 3.5mm audio jack. 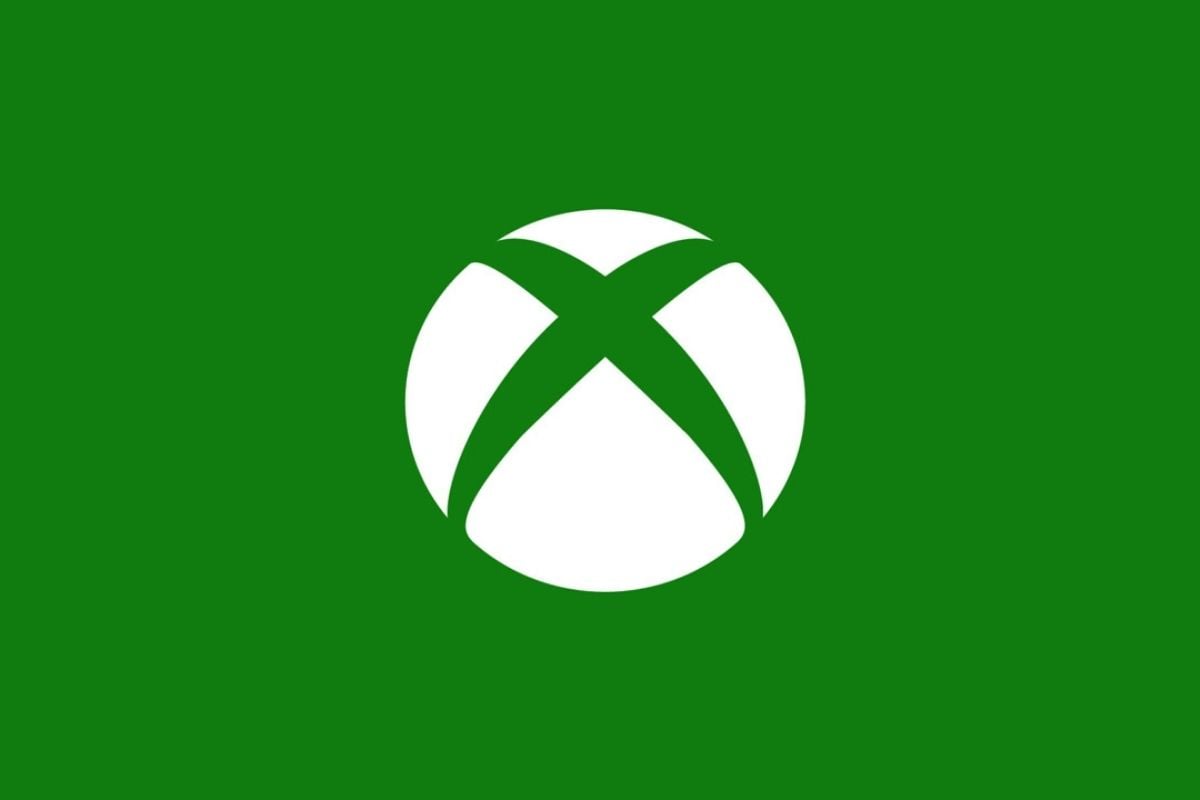 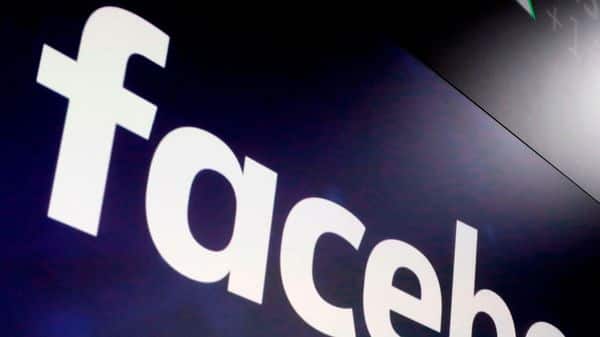