Realme 7 is to be launched in India on 3 September. Prior to this, the specifications of the phone have been leaked. It is worth noting that on September 3, the Chinese company is going to unveil its Realme 7 series with Realme 7 and Realme 7 Pro. Remember that the specifications of Realme7 Pro were leaked by a tipster on Thursday. Now, this tipster has made many specifications of Realme 7 public. It has been claimed that the phone will have MediaTek Helio G95 processor, quad rear camera setup, and 30 W fast charging support. It is worth noting that Realme has not yet disclosed any specification of the Realme 7 series except for 65 watts fast charging support.

Remember that Realme 7 and Realme 7 Pro is to be launched in India on September 3.

Renowned tipster Mukul Sharma recently leaked the specifications of Realme 7 Pro. Now it is the turn of Realme 7. It has been reported that this phone will come with a 6.5-inch full-HD + (1,080×2,400 pixels) IPS display, a 90Hz refresh rate, and a 120Hz touch sampling rate. The MediaTek Helio G95 processor will be used in Realme 7. Apart from this, the handset will have two variants based on RAM and storage – 6 GB + 64 GB and 8 GB + 128 GB.

The quad rear camera setup will be available in Realme 7 for photos and videos. The 64-megapixel Sony IMX682 primary sensor will be given here. Apart from this, the handset has an 8-megapixel secondary camera with an ultra-wide-angle lens. There will be a 2-megapixel black and white portrait sensor and a 2-megapixel macro shooter. On the front, Realme 7 will have a 16-megapixel sensor with an F / 2.0 lens.

According to the tweet, the phone will have a 5,000 mAh battery which will support 30-watt fast charging. Finally, it has been told that the dimensions of Realme 7 will be 162.3×75.4×9.4 millimeters and weigh 196.5 grams. The phone may have a fingerprint scanner on the side. 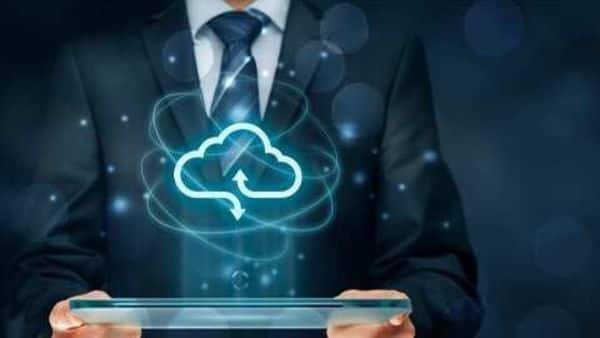 Cloud-related roles take up 10% of total jobs in November: Monster.com 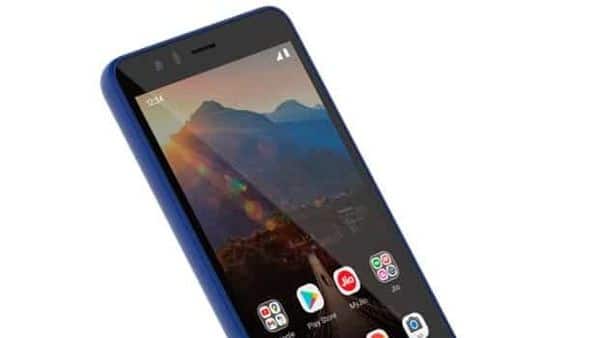 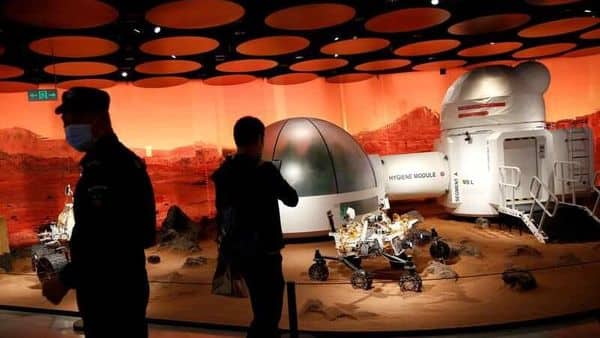