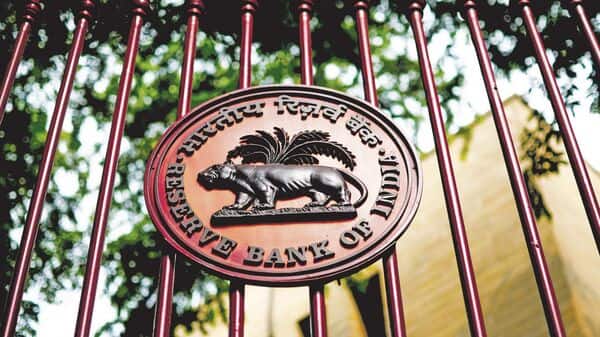 On 4 May, the Reserve Bank of India (RBI) shocked both the stock and bond markets by raising the repo rate by 40 basis points (bps) to 4.4%. This was an inter-meeting hike.

The repo rate is the interest at which the central bank lends to commercial banks. This is the first rate increase since August 2018.

The central bank also decided to increase the cash reserve ratio (CRR) by 50 basis points to 4.5%. This largely means that for every ₹100 of deposits, the banks will now have to maintain a reserve of ₹4.5 with the RBI against the earlier ₹4.

These increases caught both the stock and the bond markets by surprise. Benchmark indices Nifty50 and the S&P BSE Sensex fell by 2.3% each. The 10-year government bond yield jumped by 27 bps to 7.39%. Bond yield is the annual return investors can expect if they buy a bond at a given point of time and hold on to it until maturity.

Bond yields barely move by a few basis points daily. Yesterday’s jump was the highest since 8 February 2017, when yields rose by 32 bps.

So what forced the RBI to raise the repo rate and the CRR on the day Life Insurance Corp. of India’s ₹21,000 crore initial public offering (IPO) opened?

The simple answer is that the central bank is finally waking up from its slumber on the inflation front. Of course, high inflation has been around us for a while now. It is just that the RBI, led by Shaktikanta Das, has refused to see it by categorizing it as transitory.

According to its agreement with the Centre, RBI needs to maintain retail inflation within the lower and upper tolerance levels of 2% and 6%, respectively, and ideally aim for the midpoint of 4%.

From January 2020, retail inflation has been higher than 5% for much of the period and has been close to the upper tolerance level of 6%. It has been anything but transitory.

Of course, all this is known. So what could have possibly forced the RBI, which under Das has been more than careful to not annoy the ministry of finance, to wake up from its slumber?

The chances are that the retail inflation figure for April, which is yet to be published, is off the charts. Over and above this, the US Federal Reserve is meeting on 3-4 May. The market is betting that the Fed will raise its key short-term rate by 50 bps. Some are even betting on a 75 bps hike.

Hence, waiting till early June, when the next meeting of the RBI monetary policy committee, which decides on the repo rate, is scheduled, would have been too late.

Other than increasing the interest rates to curb demand and, in the process, lower inflation, the RBI also wants to reduce the excess money going around in the financial system.

As of 3 May, it was at ₹5.6 trillion. The RBI has raised the CRR and hopes to suck out ₹87,000 crore from the system. This will also push up interest rates.

Of course, this is the first of several interest rate hikes to come. Given this, the EMIs on both existing as well new loans will go up.

In fact, they already are rising. The interest rates on fixed deposits should also start to go up, though banks typically tend to be fast at raising lending rates but take their own sweet time while raising deposit rates.

Finally, for those who were expecting good listing day gains out of the LIC IPO, the chances of that happening are significantly lower now. 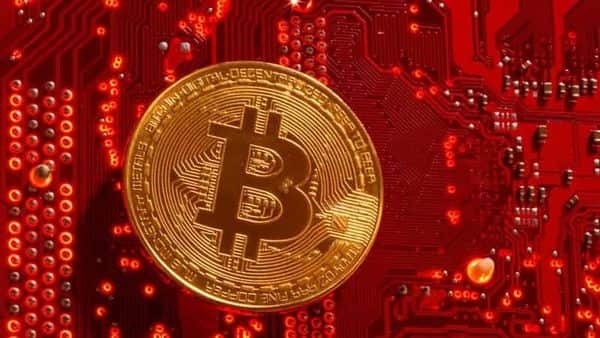 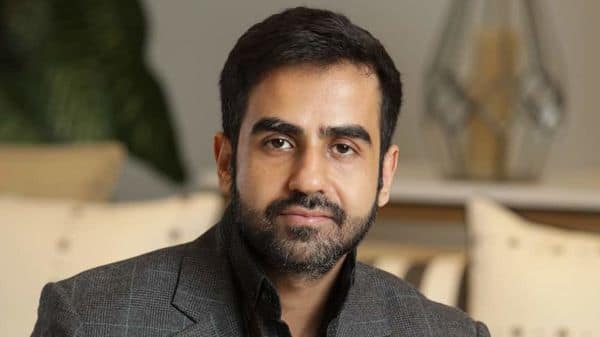 Experience without theory or vice-versa in investing? What Nikhil Kamath picks