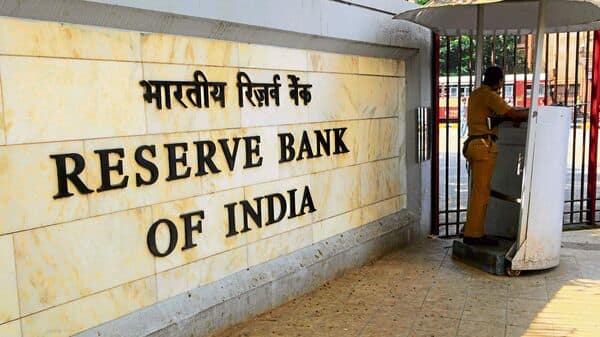 India’s central bank appears to have ramped up intervention in the forwards market to slow the rupee’s decline and preserve its hard-earned reserves.

The Reserve Bank of India has run down its forward-dollar book by $12 billion to $15 billion from about $64 billion at the end of April, according to estimates by DBS Bank Ltd. Standard Chartered Plc. said the authority has significantly intervened through forwards.

The move shows the central bank is pulling out all the stops to curb losses in the currency, which set a series of record lows this month and threatens to further accelerate inflation. The RBI’s intervention strategy has caused dollar-rupee one-year annualized forward premiums to fall below 3% for the first time in a decade, according to Standard Chartered.

“When there is a pressure on the rupee, instead of dipping into the reserves much, they are now liquidating those outstanding forwards,” said Amit Pabari, managing director at CR Forex. The forwards were built to cushion the impact of events like now, he added.

Pressure is mounting on emerging-market currencies as the Federal Reserve’s interest-rate hikes spurs fund flows to the US from developing economies. The rupee has declined more than 5% this year and set a fresh all-time low of 78.3862 on Wednesday. It rose 0.2% on Thursday.

A large forward dollar book acts as an additional buffer in the hands of the RBI over and above the spot reserves. Governor Shaktikanta Das has said the central bank uses a multi-pronged intervention approach to minimize actual outflows of dollars.

The strategy largely works like this: When the RBI intervenes in the spot market to curb rupee losses, it sells dollars and buys rupee, depleting interbank liquidity. And, then on the spot settlement date does what is commonly known as a buy-sell swap in the forwards market to offset the liquidity impact.

The dollar-rupee one-year annualized forward premiums closed at 2.86% on Wednesday, the lowest since November 2011. That may help lower hedging costs for foreign investors and boost demand for local debt amid high yields.
Most strategists continue to be bearish on the rupee amid $27 billion of outflows from Indian equities this year. Bank of America expects the currency to slide to 81 to a dollar by year-end.

“In the current global scenario where the dollar remains strong and elevated commodity prices have a negative bearing for India’s current account dynamics, we have a bearish view on rupee,” said Parul Mittal Sinha, head of India financial markets at Standard Chartered. 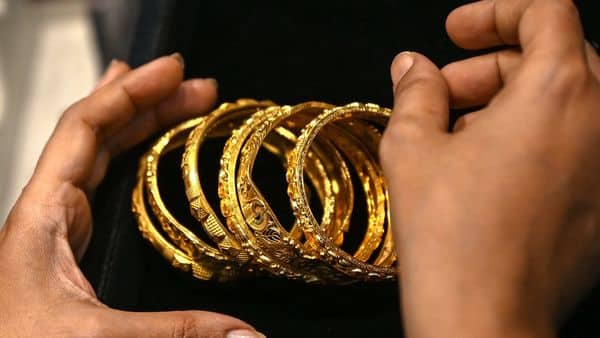 Dhanteras: Can buy on dips strategy work for gold investors? What experts say 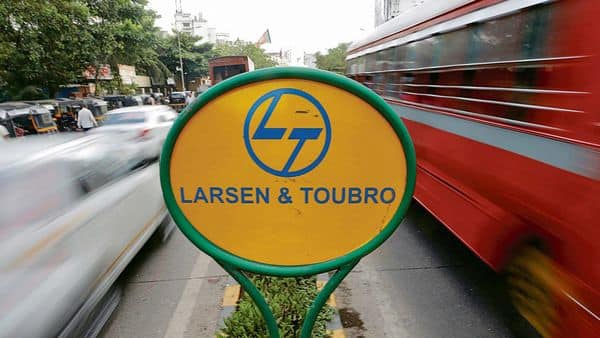 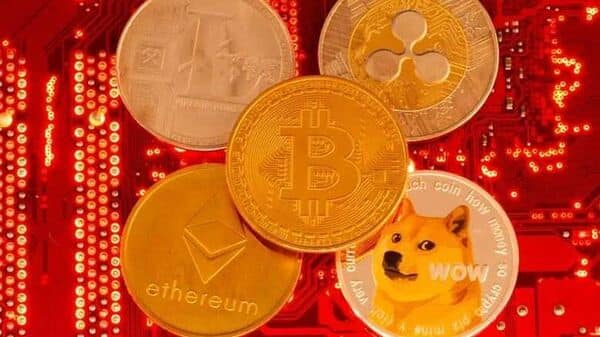