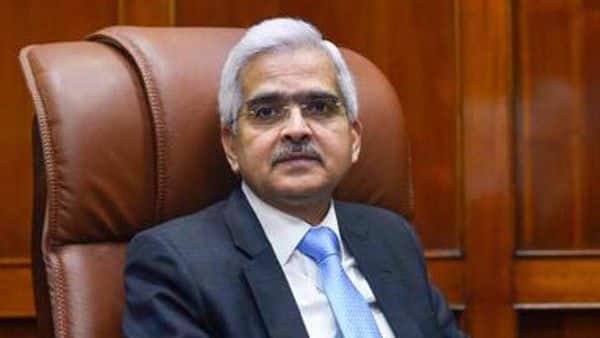 Cryptocurrencies are a very serious concern from a macro economic and financial stability point of view, Das said on Wednesday.

Shaktikanta Das’s comments come at a time when crypto craze remains elevated among Indian investors, especially the retail ones.

After Supreme Court overturned the RBI’s order, which effectively lifted the ban on cryptocurrency trading in India, the craze in India has grown at a furious rate.

The union government has not yet enacted a law on cryptocurrencies is in consultation with industry experts, comments from various officials and ministers

After several rounds of caution, the government might largely want to set severe limits on the trading of cryptocurrencies in India in the larger public interest.

In cryptocurrencies, Bitcoin and ether prices today declined after surging to record highs on Tuesday as both the virtual tokens currencies pulled back from their highs. Both have more than doubled since June and added nearly 70% against the dollar since the start of October.

The world’s largest cryptocurrency by market capitalization was trading a per cent lower at $67,089. The little more than decade-old market for digital assets has already roughly quadrupled from its 2020 year-end value. Bitcoin has gained over 131% year-to-date (YTD).

The total value of all cryptocurrency assets has just exceeded $3 trillion, according to Bloomberg News.

Commenting on the state of Indian economy, Shaktikanta Das said he sees a very positive outlook as far as India’s growth is concerned, even as there is Covid uncertainty.

Shaktikanta Das further said market evolution of interest rate seems to be quite orderly, while expressing confidence that adequate forex reserves will given a cushion to deal with volatility.

On the investment scenario, Das said there are signs of investment pick-up and that demand for bank credit will pick up from next year onwards.

The RBI chief further added that globally geo political tensions are posing new challenges and have to be watchful. 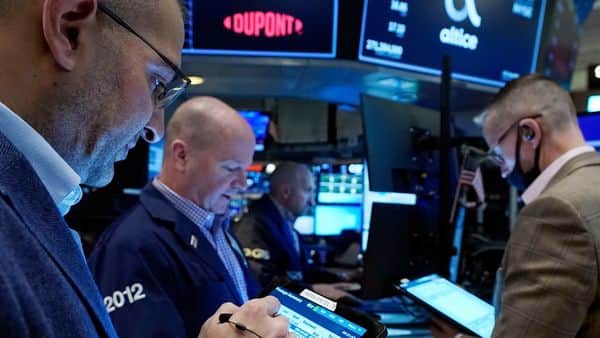 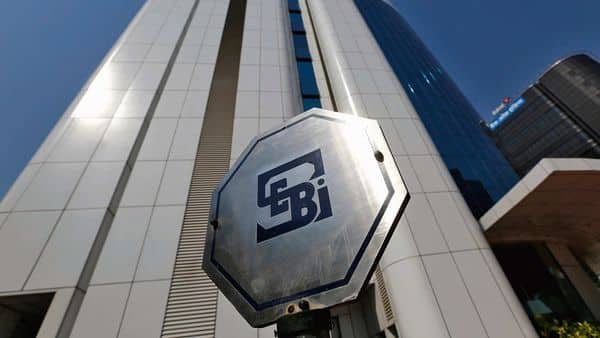 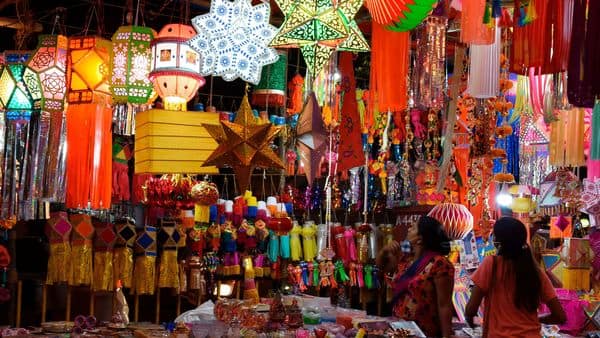 Samvat 2078: Top stocks and themes to bet on