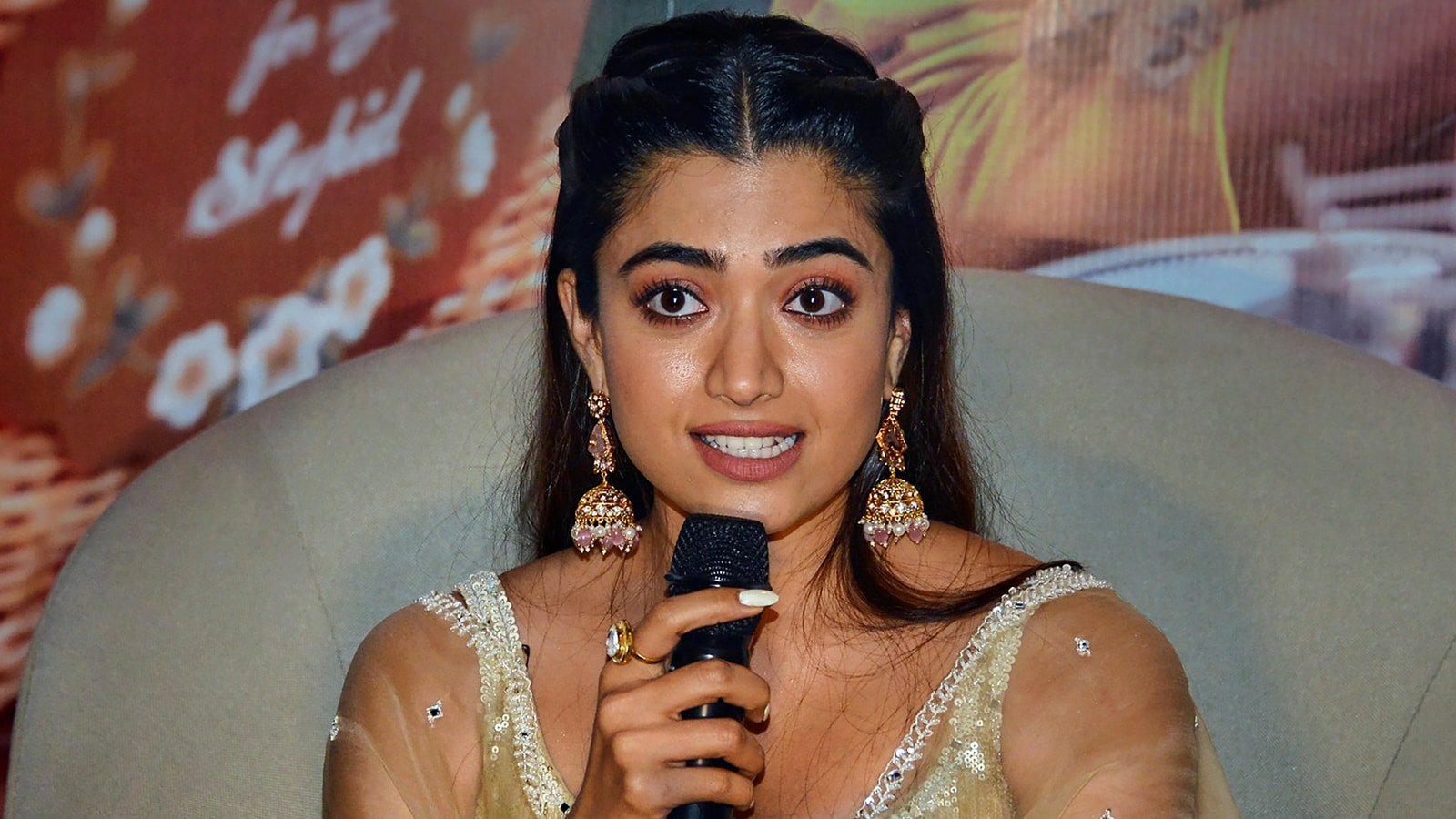 Ever since she made her film debut with Kirik Party at the age of 20, Rashmika Mandanna has had to learn how to live in the spotlight. An actor’s life in India is largely spent trying to get used to the fame and attention that comes with it. But over time, Rashmika realised that it has its negatives too. In a freewheeling chat with Hindustan Times, the actor opens up on how she deals with trolls and why she doesn’t mind people talking about her personal life. (Also Read | Rashmika Mandanna on being ‘disliked’: ‘As actors people are going to talk about us, can’t expect them to only like you’)

Talking about the negativity on social media that comes her way more often than one would like, Rashmika says, “At the end of the day, we are entertainers. We do films to entertain people. That is the core reason why we got into the creative field. Like you said, it entirely depends on how the audience perceives your work. At the same time, it’s a little more than that because people are seeing us everywhere, people love us for who we are. That is the beauty of our generation. You do a good film, people applaud you. If you do a not-so-good film, people are like what did you do? Our life doesn’t stop at one film. It’s a journey.”

In the past, she has spoken about how this intense scrutiny about her life and career affected her mental health. Now, she says she has learnt how to deal with it. Rashmika says, “It just comes with the job. That’s all I can say. Ten years ago, this intense amount of paparazzi and social media wasn’t there. Back then, if people wanted to see stars, they went to the theatres, not to their homes. And now, it’s not like we can ignore this aspect because it is part of the scene today. We can’t keep it aside; we just have to accept it and move forward.”

Rashmika had three releases in 2022, which included her Bollywood debut and a huge success in Sita Ramam. In 2023, she goes one step further with four releases in three languages—Varisu, Mission Majnu, Animal, and Pushpa 2: The Rule. But if one googles her name, chances are that the top news would be gossip about her personal life. Does that annoy her? “We all became actors to be noticed so you can’t say ‘talk about only our work’,” says Rashmika, adding, “It’s people’s perspective. We are public figures. We don’t have control over what you think about us. We can’t control your minds. But at the same time, it’s the love and the curiosity that you have around you that keeps you going. If people weren’t curious about you, nobody would talk about you. People talk because you are relatable today. So, whether it’s positive, negative, at the end of the day, at least, you spoke about me.” 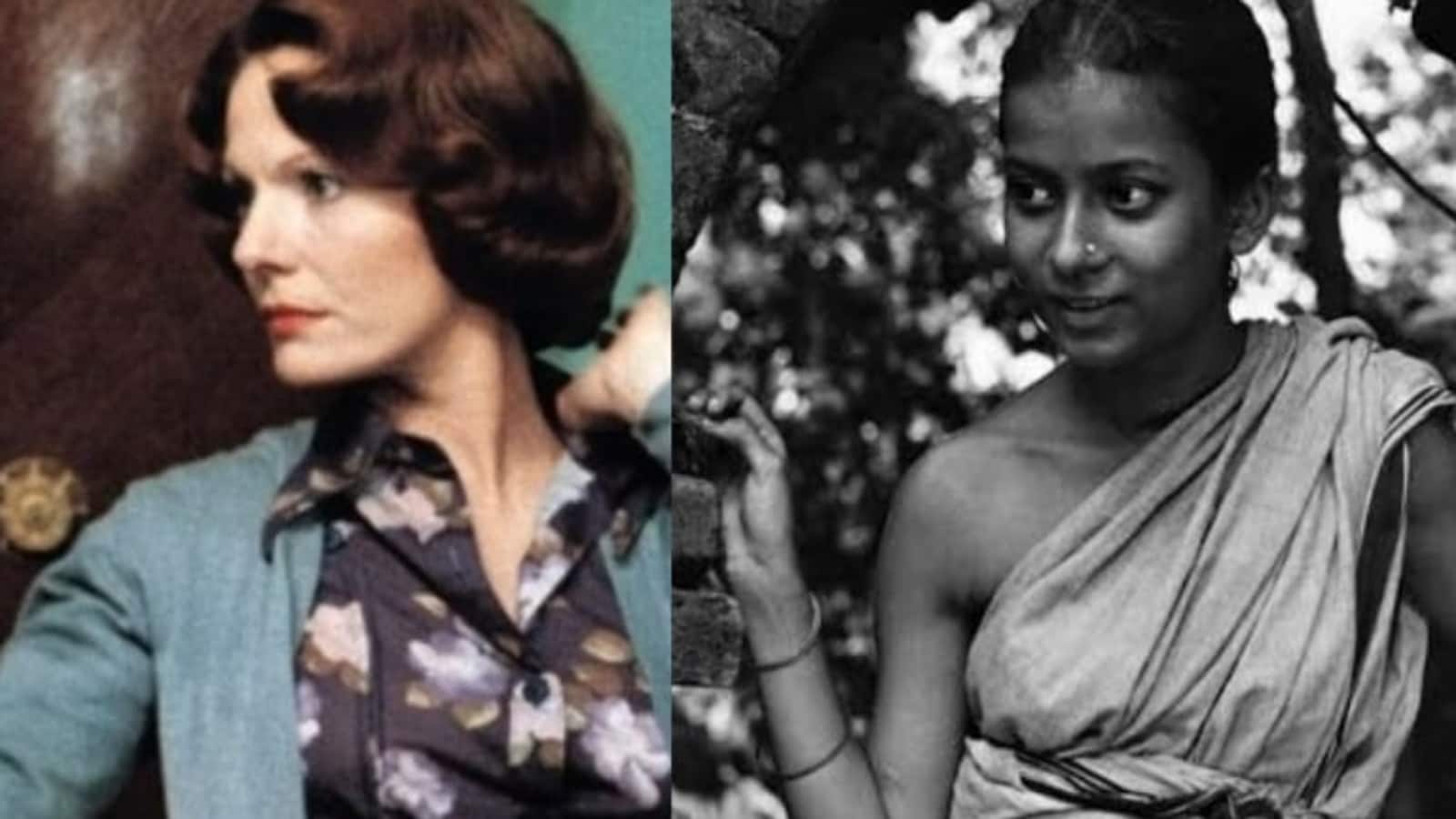 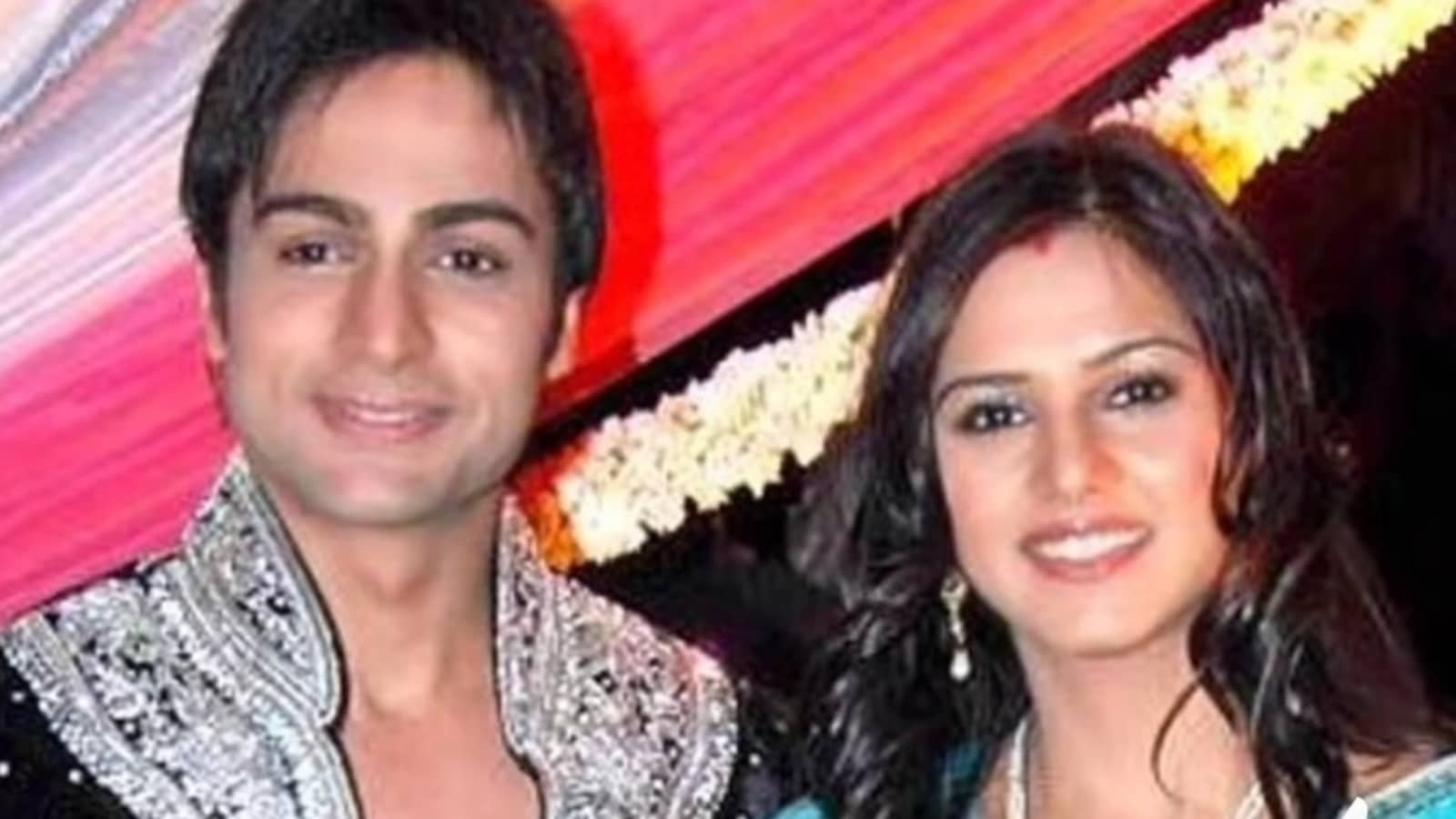 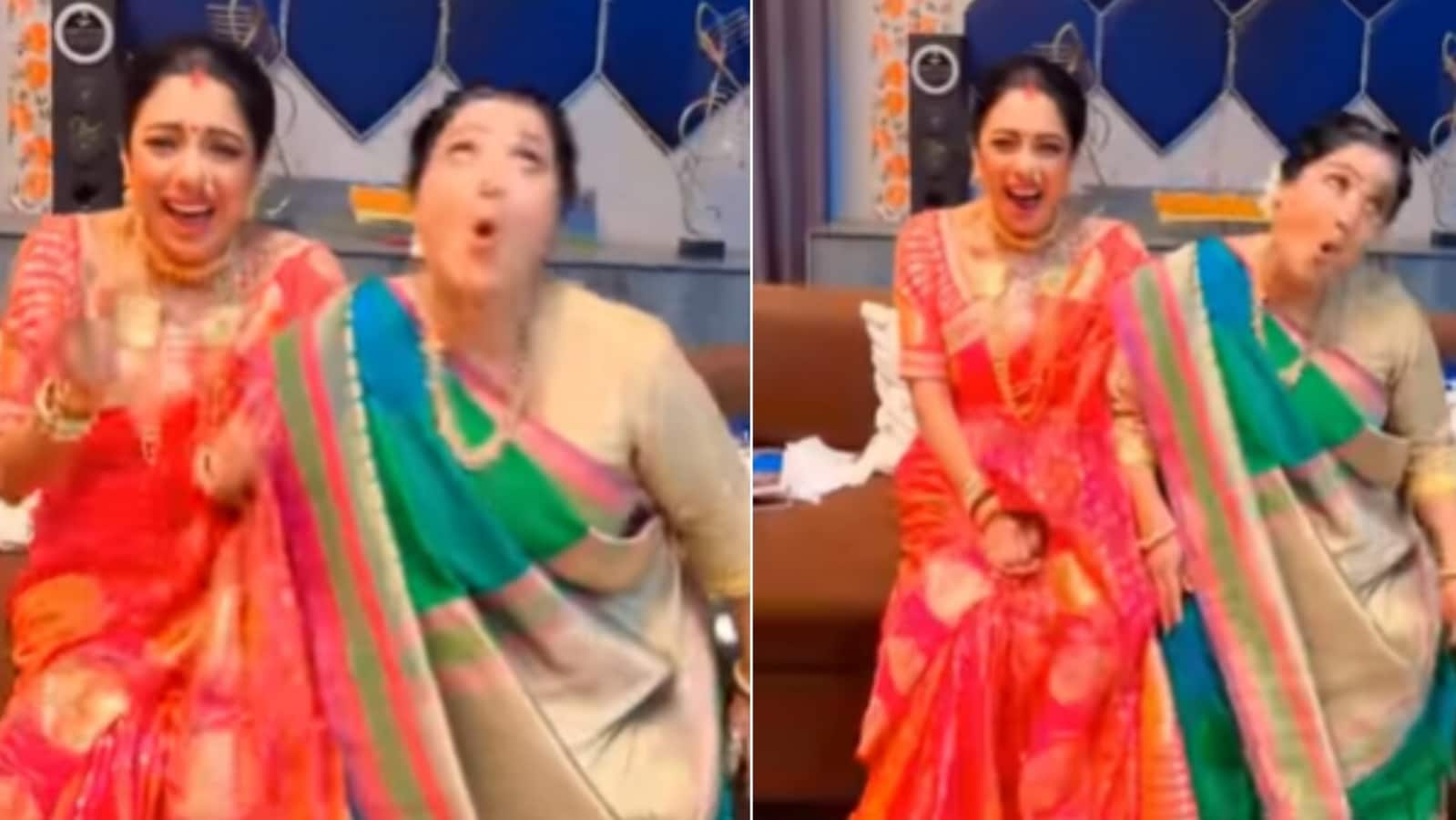