Actor Rashmika Mandanna garnered praises from fans for her gesture as she arrived on stage during an event in Delhi. Taking to Instagram, a paparazzo account shared a video in which Rashmika greeted fans and paparazzi after reaching the venue. She waved to the people and also folded her hands to greet them. (Also Read | Rashmika Mandanna ‘hogs’ on butter chicken, dahi kebabs and more in Delhi)

At the event, Rashmika was seen bowing and touching the stage before stepping on it, as a mark of respect. Reacting to the video, a fan said, “What great culture and sanskar (teachings)… She was touching the stage before stepping ahead…” Another comment read, “Her etiquette.” A person also commented, “Wow she’s so gorgeous.” For the event, Rashmika wore a black and white crop top, under a blue denim jacket, paired with pink pants.

Rashmika was in the national capital for the promotions of her upcoming film Goodbye. On Friday, the second track from Goodbye, The Hic Song, was released. Sharing the song on Instagram, Rashmika wrote, “I haven’t stopped grooving to it ever since I heard it for the very first time. I hope you all love it as much as I do. The Hic Song. Goodbye on October 7.” The song is composed by Amit Trivedi and sung by Sharvi Yadav.

Directed by Vikas Bahl, GoodBye also stars Amitabh Bachchan, Neena Gupta, Pavail Gulati, Elli AvrRam, Sunil Grover, and Sahil Mehta in prominent roles. The story of Goodbye revolves around self-discovery, the importance of family and the celebration of life in every circumstance beautifully depicted by the Bhalla family. Produced by Ekta Kapoor, the film is set to hit the theatres on October 7, 2022. 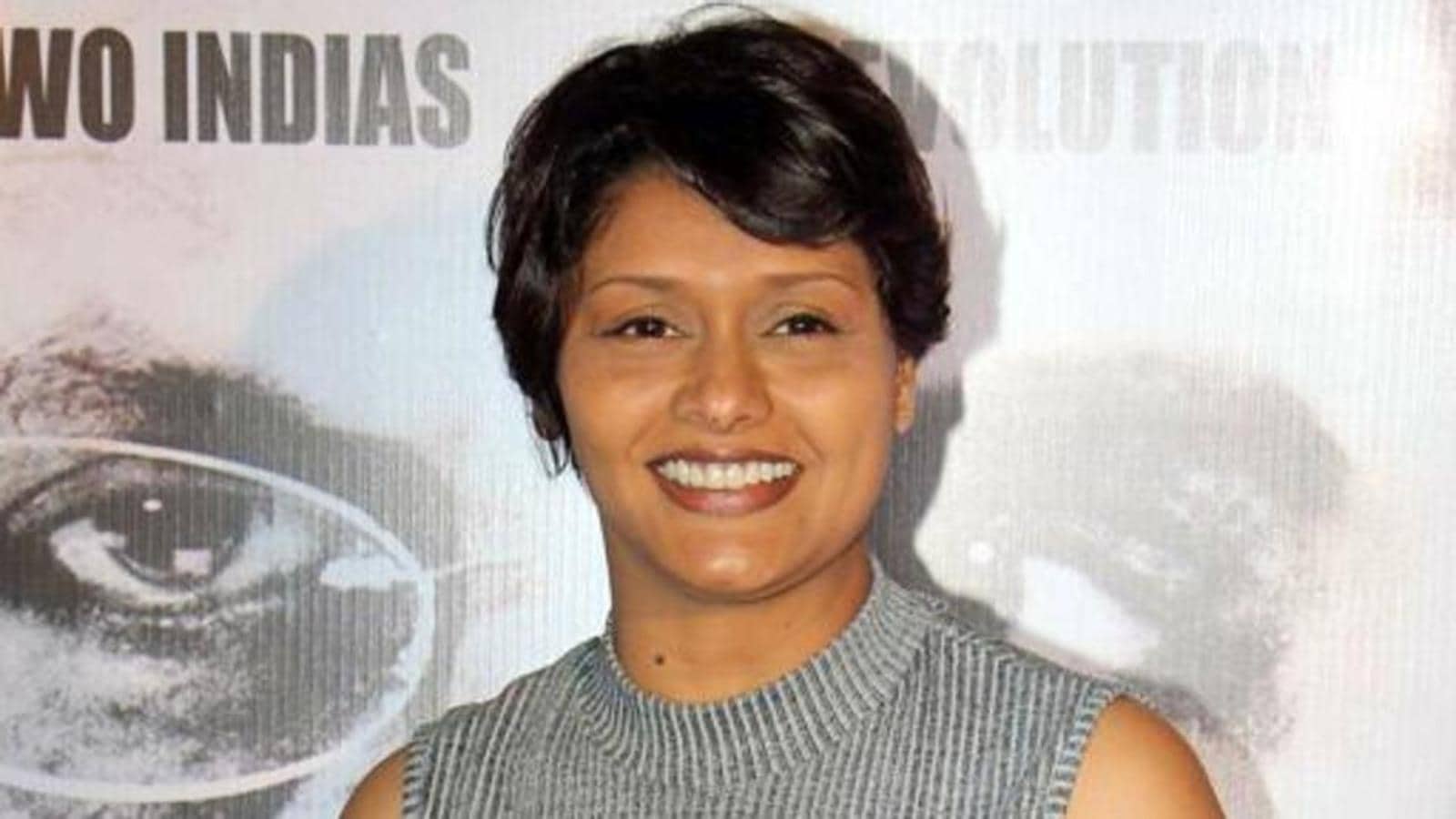 Pallavi Joshi: I don’t know what is it about my face, they always cast me as the helpless woman… 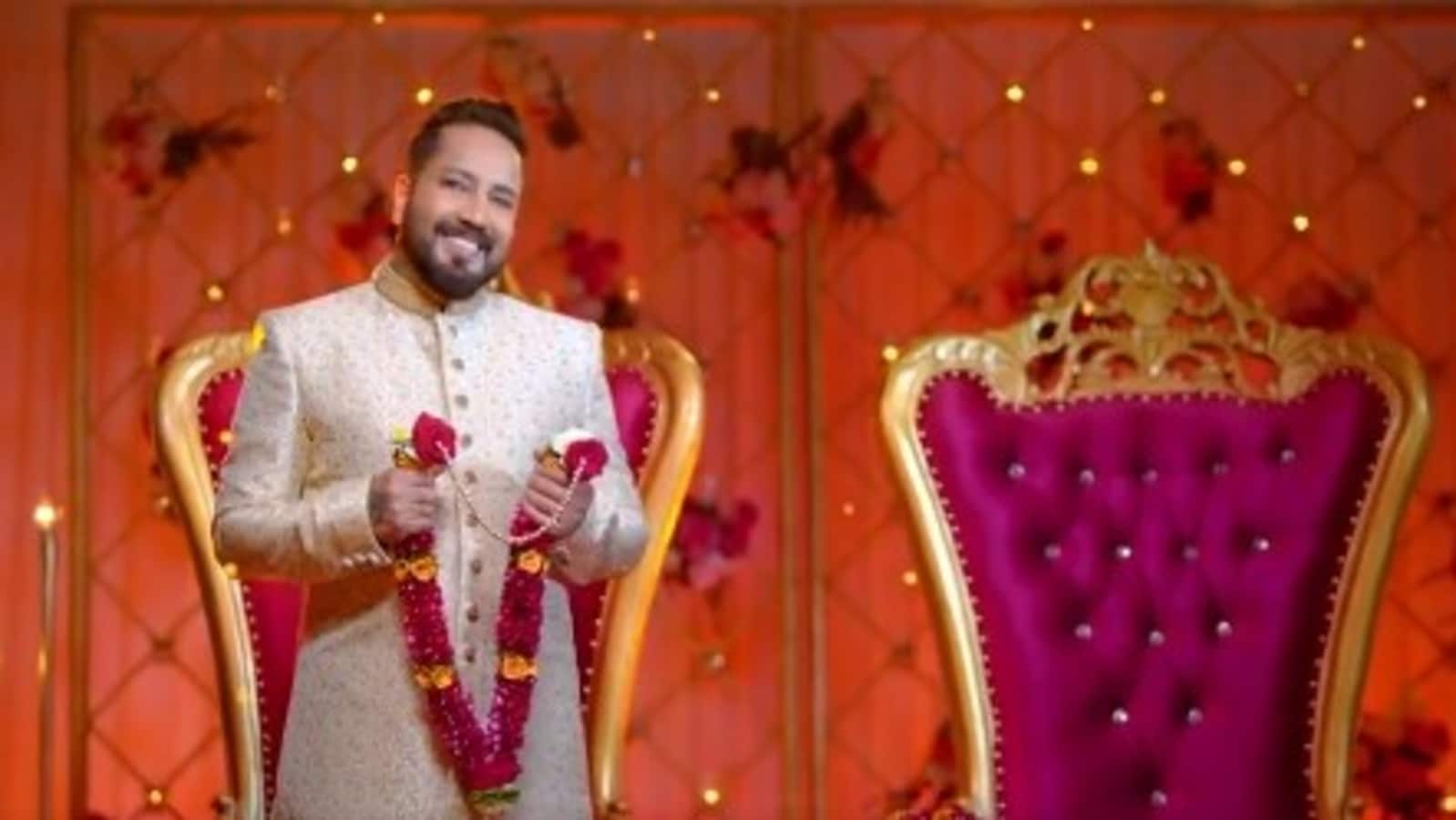