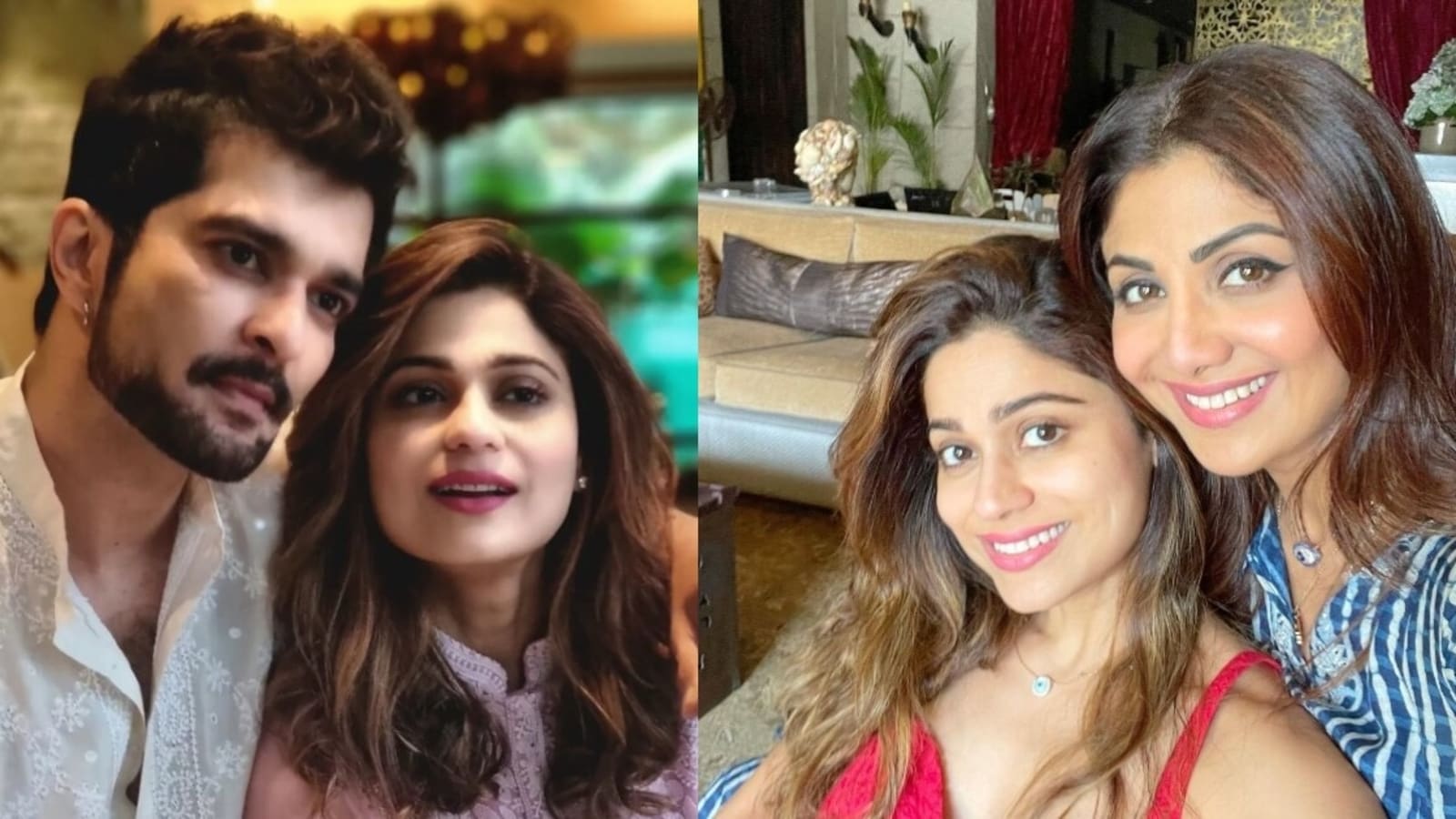 Raqesh Bapat revealed he has spoken to Shamita Shetty’s sister Shilpa Shetty. The television actor grew close to Shamita during Bigg Boss OTT and they began dating after the show ended.

While Raqesh got blessings from Shamita’s mother Sunanda Shetty during an episode of Bigg Boss OTT, Shilpa is yet to publicly comment on their relationship.

Raqesh was recently asked in a News18 interview if he got a chance to meet Sunanda and Shilpa yet, the actor blushed and attempted to dodge the question by saying, “Let’s not go there.” However, he did add, “They are lovely people. I have had a word with them for sure. Shamita is blessed to have such a good family.”

Speaking with Bollywood Bubble, Shamita had said her family was happy for both of them. “See, I’ll speak about my family. At the end of the day, they are just happy that, you know, I have just connected with someone after really long. At the end of the day, they will see me in a happy space, they will be happy, irrespective. They also loved Raqesh on the show and the person he is. So, it is for Raqesh and me to, sort of, take a call on this. Right now, we’re just getting to know each other, it’s too soon. So, I’ll just leave it at that,” she said.

Raqesh had confirmed that he was offered the show. However, he turned down the opportunity. He was also among the finalists of Bigg Boss OTT. 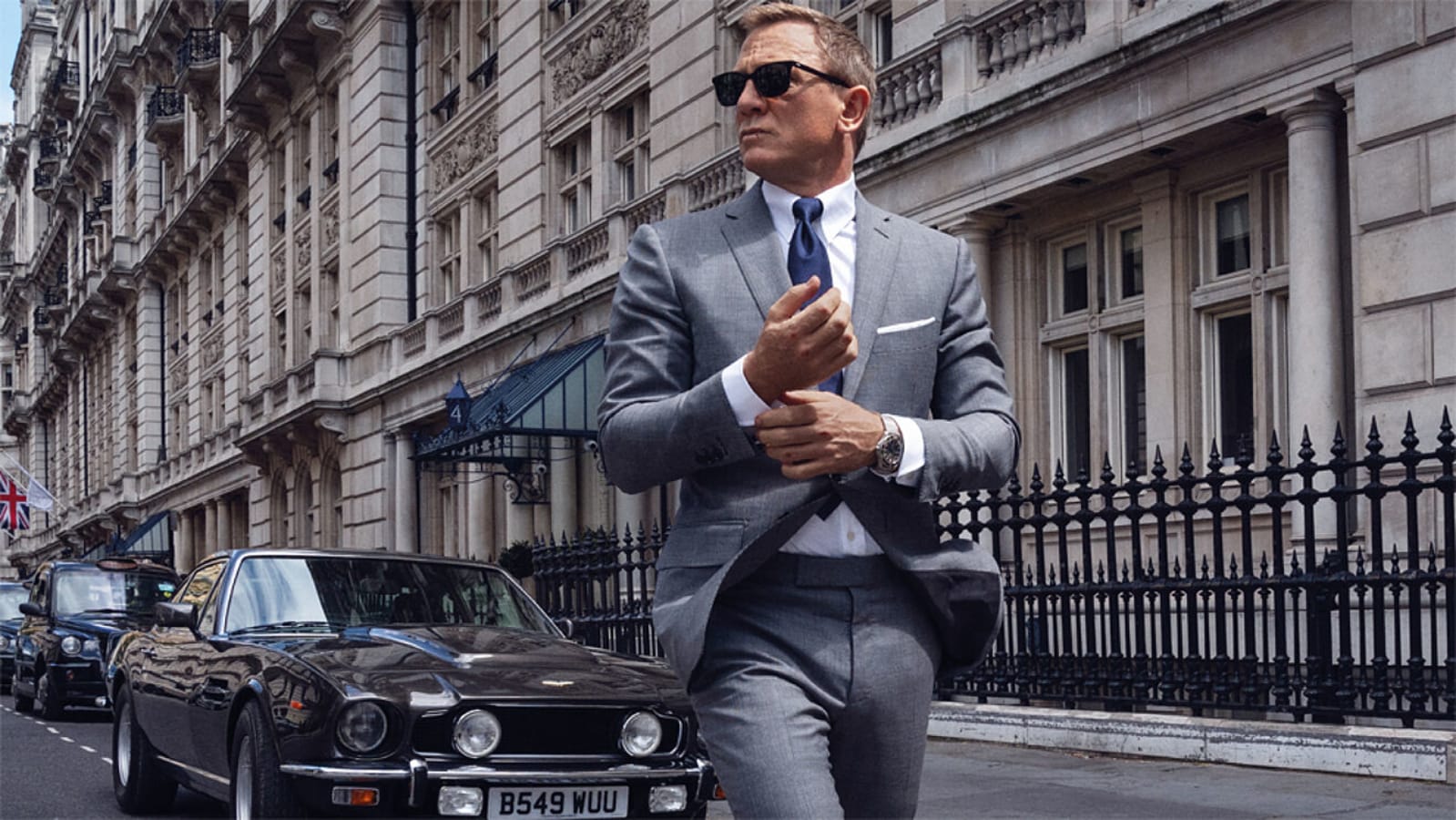 No Time to Die movie review: A soaring send-off for Daniel Craig’s James Bond; a tragic tear-jerker for his fans 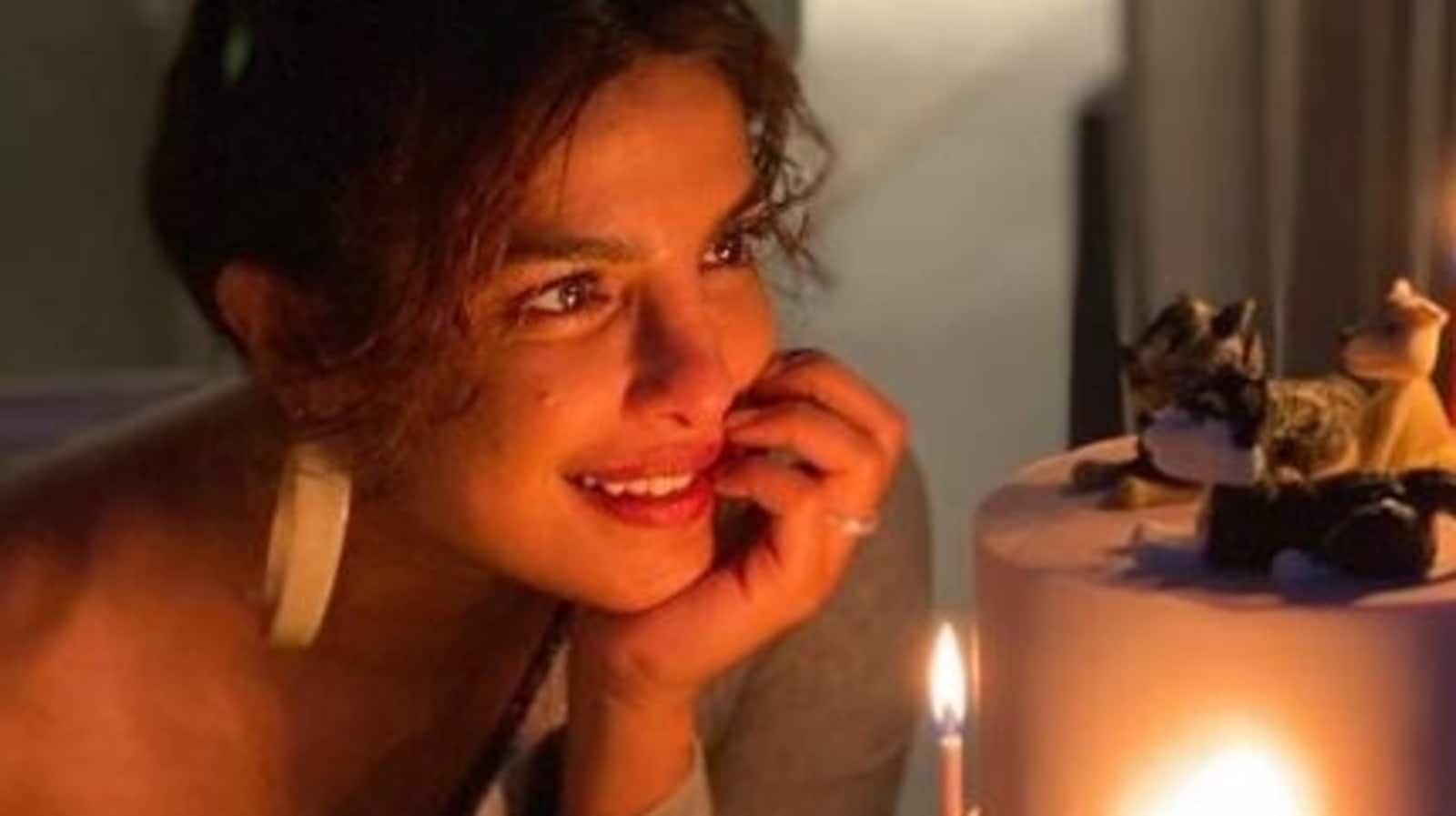 Priyanka Chopra thanks Nick Jonas, shares pics of her quiet birthday celebrations as she soaks up the sun by a pool | Bollywood 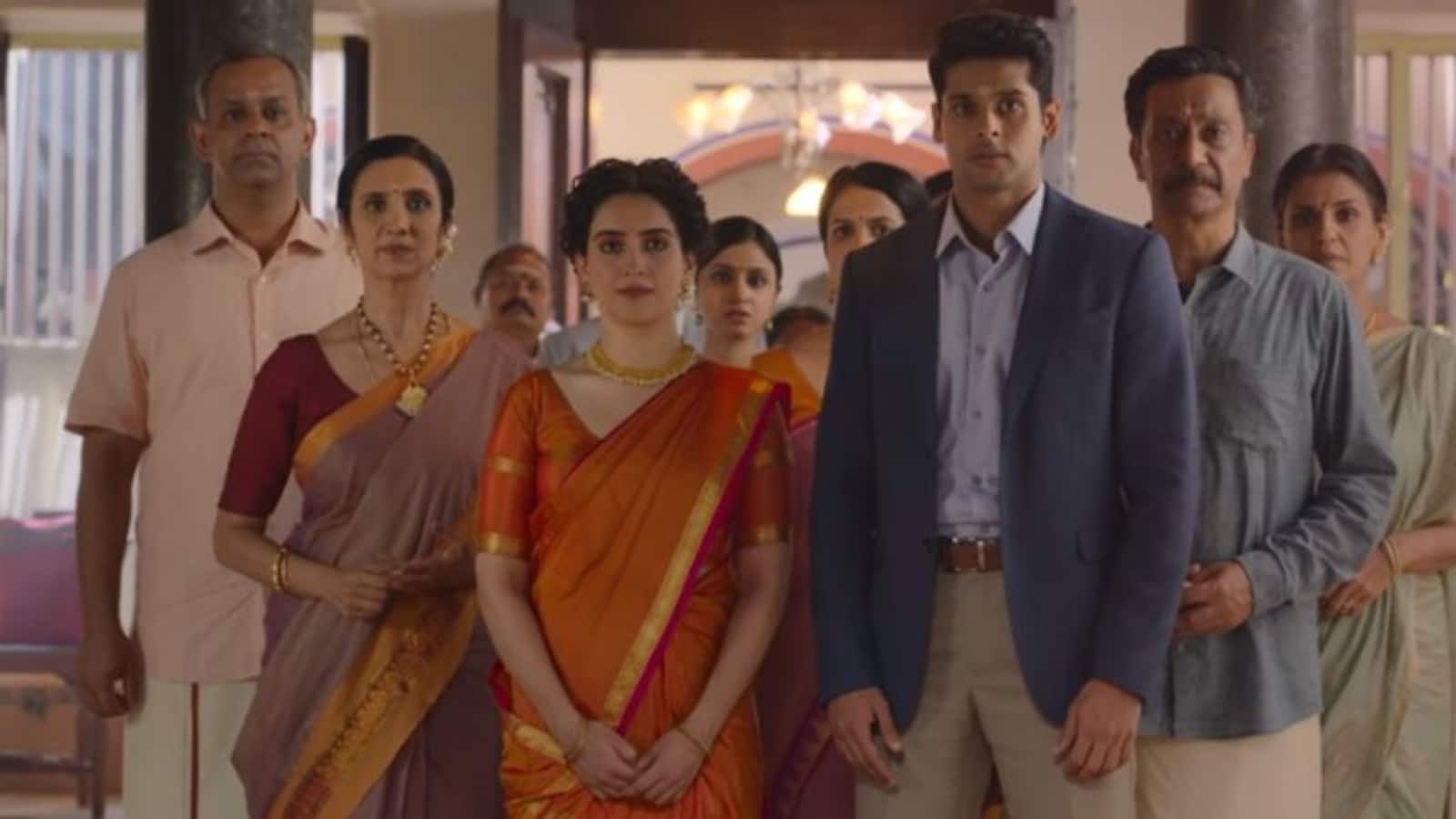